WHO WILL SAVE CARIBBEAN AVIATION? 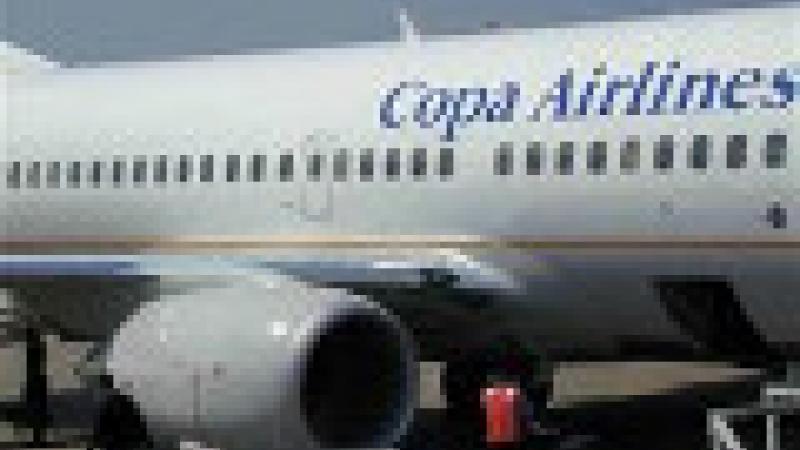 Why is that airlines in the Caribbean, unlike those in Central America, seem incapable of providing consistent, well managed and profitable air services across the region?

This matter was brought into sharp focus with the release of the annual financial results for COPA, the Panamanian airline that is expanding its services across the Americas out of its easy transfer hub at Panama City’s Tocumen airport, and is developing a significant route network into the Caribbean.

According to financial analysts and those in the industry, the private sector owned airline is one of the most consistently profitable in the Western Hemisphere. It is listed on the North American stock exchange, has a modern fleet of aircraft, is not subsidised, and funds all of its own requirements.

Not only is it reliable, and its service a pleasant experience, but it now offers seemingly by default, but available for booking on-line, same day connections via Panama that avoid Miami and link hard to travel between Caribbean points such as Nassau and Port of Spain.

What sets it apart is that it continues to grow and remain profitable. In 2012 it increased its operating revenue by five per cent, increased passenger numbers by 21.4 per cent and in the same period recorded a profit of US$327m.

It is at the same time contributing to Panama City’s rapid development as an economic and logistics hub for the Caribbean Basin, adding significantly to the country’s strategic importance once the widened Panama Canal opens in 2014, and providing an important part of the infrastructure that is enabling the Panamanian economy to grow rapidly.

Industry analysts suggest that the reason COPA has done so well is because the US airline Continental entered into a strategic partnership in 1998, investing in developing the airline, its management and its connectivity; an ethos and ties have that remained through code share arrangements and international airline alliances after Continental profitably sold its shares.

In comparison, aviation in the Caribbean has been a disaster, staggering from one financial and operating crisis to another, too often micromanaged by governments, costing taxpayers millions of dollars in subsidies while becoming expensive to use; to the point at which the cost of interregional travel is now resulting in rapidly declining passenger traffic.

The consequence is that there is no genuinely profitable airline in the Caribbean; that is to say that one does not benefit from subsidies.

Despite continuing to receive start up subsidies five years after it began operations, Trinidad owned Caribbean Airlines (CAL) recorded deficits of US$ 43.6m in 2011 and US$83.7m in 2012 and is now in dialogue with local banks to obtain long term financing to manage its debts. Beyond this, there is a view among aviation analysts that the airline is lacking in business discipline. They cite as an example CAL’s decision to launch a long haul service to London in direct competition to British Airways while absorbing Air Jamaica, addressing certification problems and attempting to become the region’s flag carrier.

LIAT, owned by some of the Governments of the Eastern Caribbean, lost US$8.5m in 2012, has falling passenger numbers, and claims to be suffering as a result of the fuel subsidies that CAL receives. Despite this LIAT intends spending some US$ 225m on new equipment, it says, to turn the airline’s fortunes around. Air Jamaica has been absorbed by CAL in what is a far from happy marriage and likely to result in cuts to Air Jamaica services; Barbados-based REDjet a low fare carrier foundered after running into bureaucratic delays and insufficient funding; Cayman Airways receives more than $18m per annum in Government support and is heavily indebted; and Bahamasair, which has an aging fleet of aircraft, saw its deficit rise from US$9.8 million in 2011 to US$11.7 million last year.

It is not as though the issue has not been discussed at length and over many years.

Towards the end of 2012 the Caribbean Tourism Organisation (CTO) formed an Aviation Task Force which is, in part, trying to breathe life into the 2007 San Juan Accord which sought to increase competitiveness by liberalising and harmonising air transport within the region. More recently still the Association of Caribbean States (ACS) have agreed that Colombia’s Foreign Minister, Maria Angela Holguín, will chair in Trinidad next month a meeting to consider a private sector driven approach to enhancing air links in the Caribbean Basin and South America.

In a world of common sense, regional aviation, governments and the private sector should long ago have come together with international funding agencies and an external carrier to seek the kind of solution that COPA found through Continental.

Unfortunately, in the real world of Caribbean aviation there is political interference, decisions taken on the basis of petty nationalism and an absence of the efficiencies that the private sector usually brings. As a consequence, governments subsidise foreign carriers to fly in, subsidise regional airlines, and subsidise fuel. Then, in response, they tax in multiple ways, travel and travellers, in order to recover what they have spent.

Clearly this is unsustainable. If not addressed soon, regional aviation, and by extension regional integration, is likely to continue its slow downward spiral.

Although hardly likely to be popular with the aviation community in the region, a more logical long-term approach might be for CAL to begin talks with and airline like COPA to encourage the latter to bring to the Caribbean its private sector expertise, discipline, benefits and connectivity, in much the same way that that the original COPA/Continental relationship worked.

If this was to happen, and it is a big if, a strong, single, profitable, unsubsidised and growth-oriented regional airline might eventually not only make genuine profits, but could also stimulate tourism, revitalise regionalism and stimulate growth in the regional economy.

David Jessop is the Director of the Caribbean Council and can be contacted at david.jessop@caribbean-council.org

Previous columns can be found at www.caribbean-council.org 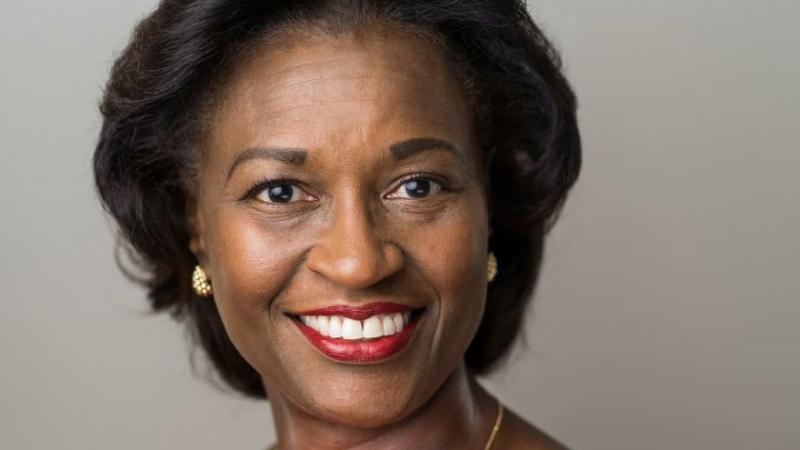 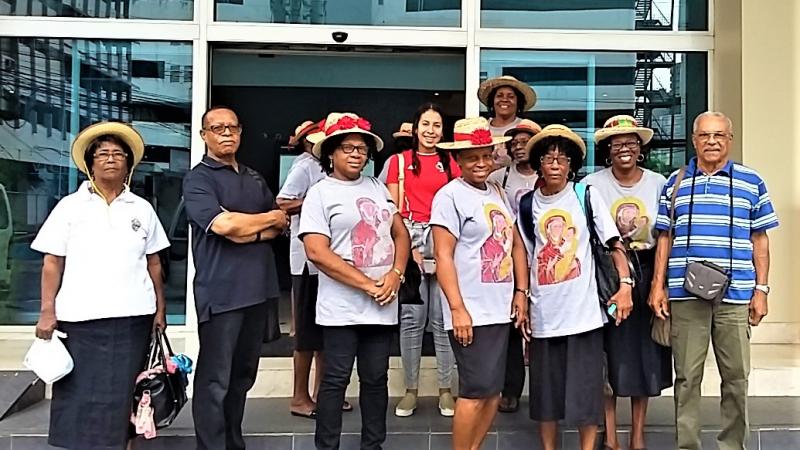 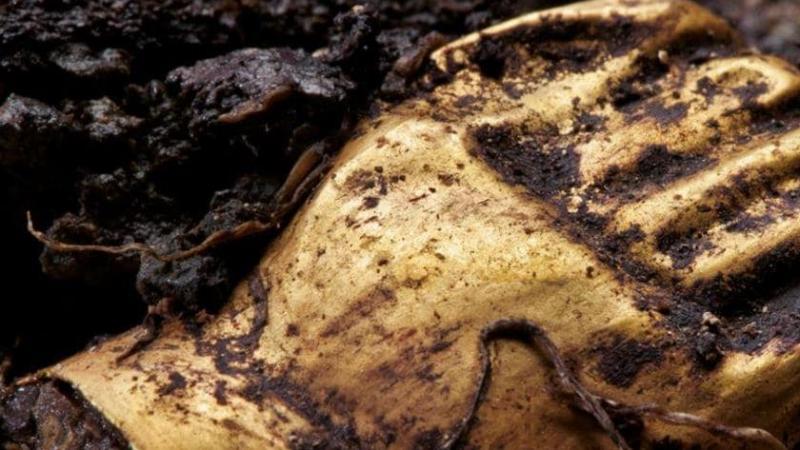 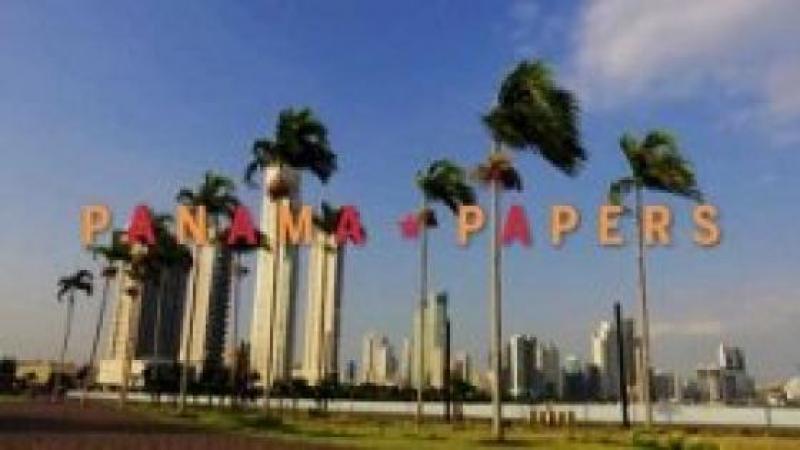