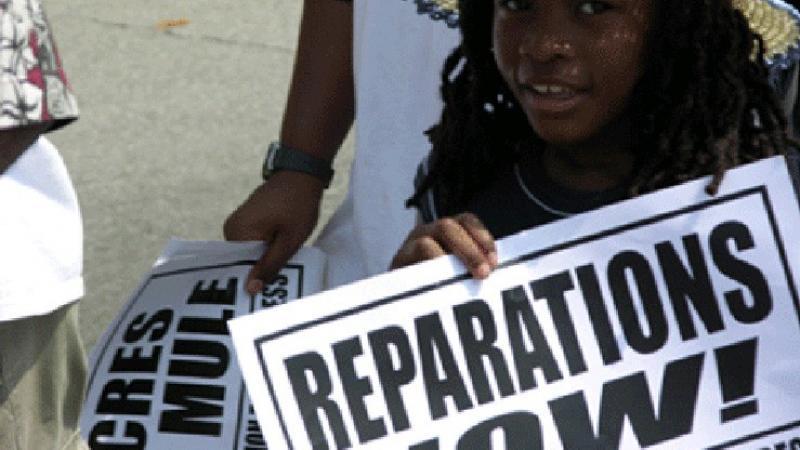 KINGSTON, Jamaica, Monday November 25, 2018 – The University of the West Indies (UWI) and the University of Glasgow have to come to an agreement that will see the Caribbean institution benefit from £200 million (US $256 million) worth of reparations linked to slavery.

Vice Chancellor of The UWI, Professor Sir Hilary Beckles, revealed recently during an interview on the Jamaica News Network (JNN) programme, Insight, that his university and the Scottish institution were currently drafting a memorandum of understanding that would see a combination of cash and kind support for the programmes of the regional university.

This action comes two months after the University of Glasgow published the ground-breaking report “Slavery, Abolition and the University of Glasgow” that revealed that 16 bursaries, endowments and mortifications donated to the institution between 1809 and 1937 had a direct link to profits from slavery. One of the listed benefactors included a former rector of the Scottish university, Robert Graham, who was a plantation owner in Jamaica and owned and benefited from slaves for over 40 years.

The UWI head, who recently returned from the UK, said that once Professor Sir Anton Muscatelli, the Vice Chancellor for the University of Glasgow, opened up their records, they showed a ‘massive influx’ of grants and endowments from Jamaica.

Beckles said that one of the projects in which the University of Glasgow has reportedly shown interest involves research in chronic diseases in the Caribbean, including hypertension, diabetes, and childhood obesity.

“They are looking at the possibility of partnering with us and having a massive institute for chronic disease research that is going to prevent the proliferation of these diseases in the future,” said the historian, who also serves as Chairman of the CARICOM Reparations Commission.

The collaborations between UWI and the University of Glasgow is just one of the actions being undertaken by the Scottish institution as part of its “reparative justice programme” that has come as a response to the findings of the study.

The University of Glasgow, which dates back to 1451, has announced that it also plans to increase the racial diversity of students and staff and to reduce the degree attainment gap, while also creating an interdisciplinary centre for the study of historical slavery and its legacies, including modern slavery and trafficking.