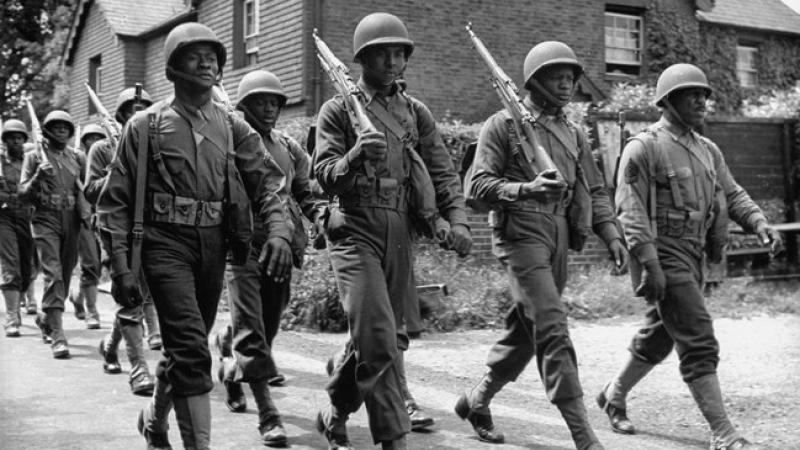 In the week after the election, the Equal Justice Initiative, of Montgomery, Alabama, released a new report—a fifty-three-page addendum to last year’s “Lynching in America,” an unprecedentedly thorough survey of American racial violence and terror between 1877 and 1950. Drawing on small-town newspaper and court archives, along with interviews of local historians and victims’ descendants across the South, “Lynching in America” tallied four thousand and seventy-five lynchings, at least eight hundred more than any previous count. The new report, “Lynching in America: Targeting Black Veterans,” concludes that, during the same period, “no one was more at risk of experiencing violence and targeted racial terror than black veterans.” The susceptibility of black ex-soldiers to extrajudicial murder and assault has long been recognized by historians, but the topic has never received such comprehensive standalone treatment. In the aftermath of Trump’s victory, it seems eerily relevant.

Like “Lynching in America,” the new report, which is available online, was compiled by E.J.I. attorneys and research fellows. The organization is, at its core, a law firm that challenges illegal convictions, unfair sentences, and prison abuse. But, as Jeffrey Toobin noted in his recent Profile of E.J.I.’s founder and director, Bryan Stevenson, over time the nonprofit has taken on another mission: complicating mainstream American narratives about race, history, and violence.

“We do so much in this country to celebrate and honor folks who risk their lives on the battlefield,” Stevenson told me recently. “But we don’t remember that black veterans were more likely to be attacked for their service than honored for it.” To be a soldier is to receive training in weapons, in organizations, in tactics: the skills of self-assertion. It is also to lay claim to the reverence that America sets aside for its former warriors. For these reasons, the return home of black soldiers after war has infuriated and terrified white America, setting the stage for reactionary aggression.

When the Civil War broke out, the Union was reluctant to let black soldiers fight at all, citing concerns over white soldiers’ morale and the respect that black soldiers would feel entitled to when the war ended. But, as the Union death toll increased, the skeptics relented. By war’s end, almost two hundred thousand black men had enlisted. This is widely known today, thanks in large part to works of art like the 1989 film “Glory.” Unfortunately, less cultural bandwidth has been devoted to what happened to those black troops after the fighting stopped. Few high-school or college students, when they learn about military history, learn about the lynching of black veterans.

In 1877, when Reconstruction ended, black veterans living in Southern states quickly became targets for white violence. White newspapers spread rumors of black soldiers assaulting white police. States across the South prohibited blacks from handling weapons. Compared to those who had not served, former soldiers were disproportionately assaulted, driven from their homes, and, in the most extreme cases, lynched in public. “Targeting Black Veterans” traces this trend in coolly objective prose, occasionally detailing shocking examples. “At Bardstown in Nelson County, Kentucky, a mob brutally lynched a United States Colored Troops veteran,” we learn. “The mob stripped him of his clothes, beat him, and then cut off his sexual organs. He was then forced to run half a mile to a bridge outside of town, where he was shot and killed.”

When the First World War broke out, black thinkers and writers debated the merits of signing up to fight for a country that functionally denied them full citizenship. Three hundred and eighty thousand black men heeded W. E. B. Du Bois’s call to enlist in the segregated Army, many of them hoping that doing so would increase the standing of blacks on the home front. But for much of white America, front-line military service by blacks undercut the claims of racial superiority around which their lives—and their economies—were structured. In a speech on the Senate floor in 1917, Mississippi Senator James K. Vardaman warned that the return of black veterans to the South would “inevitably lead to disaster.” Once you “impress the negro with the fact that he is defending the flag” and “inflate his untutored soul with military airs,” Vardaman cautioned, it was a short step to the conclusion that “his political rights must be respected.”

After the Armistice, black veterans returning home were greeted not with recognition of their civil rights but, instead, with an intense wave of discrimination and hostility. Whites speculated that, while stationed in Europe, black soldiers had enjoyed wartime liaisons with white French women, increasing their lust—which, in the white imagination, was already dangerously high—for sex with white American women. Many black veterans were denied the benefits and disability pay they’d been promised. In the first summer after the war, known as the Red Summer, anti-black riots erupted in more than twenty American cities, including Houston, Chicago, and Washington, D.C. “This is the right time to show them what will and what will not be permitted, and thus save them much trouble in the future,” one Louisiana newspaper opined, in an editorial titled “Nip It In the Bud.” In the years after the war, at least thirteen black veterans were lynched. Countless more survived beatings, shootings, and whippings. As E.J.I. staff examined these attacks in detail, they noticed that, often, the only provocation was a black man’s insistence on wearing his uniform in public. “It’s really shocking,” Stevenson said. “Just the sight of a black soldier, just the suggestion that he might take on that empowered, adult, mature identity—that could get him killed.”

And yet 1.2 million black men enlisted during the Second World War—a display of commitment to, and faith in, America that is as moving as it is mind-boggling. Initially, these men were barred from combat, and instead assigned to service duties such as cleaning white officers’ quarters and latrines. Just as in the Civil War, only mounting casualties convinced the generals to allow black soldiers the privilege of risking their lives on the front line. And just as in the First World War, a vast chasm quickly sprang up between wartime rhetoric and wartime reality. Black soldiers stationed at military bases in the segregated South were forbidden from eating in restaurants that opened their doors to German prisoners of war. 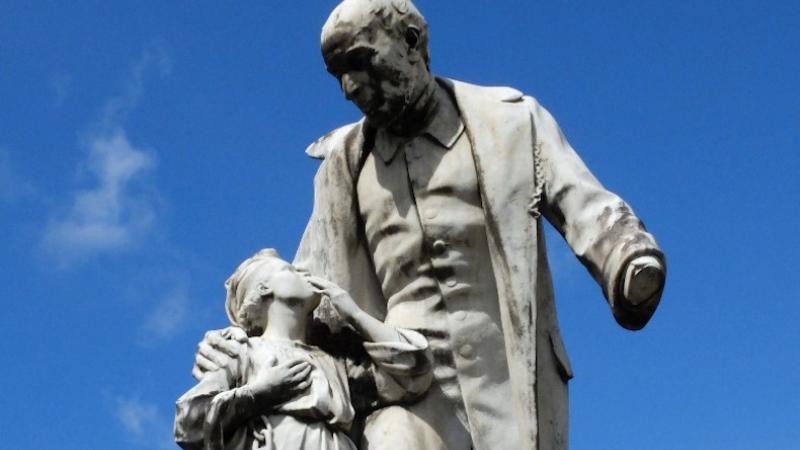 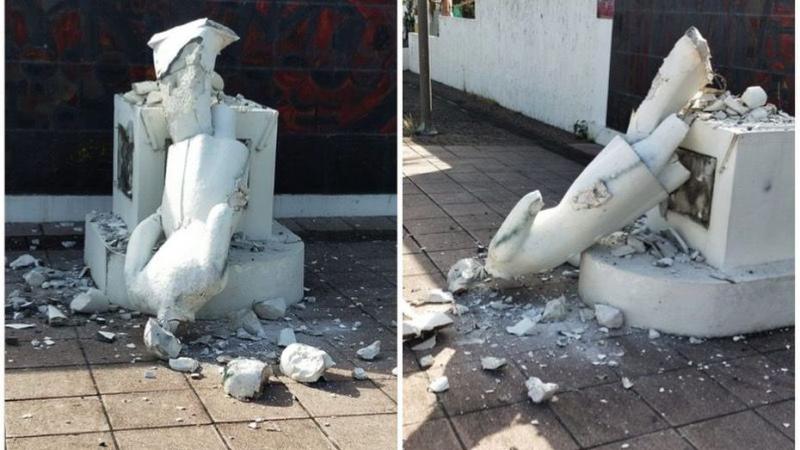 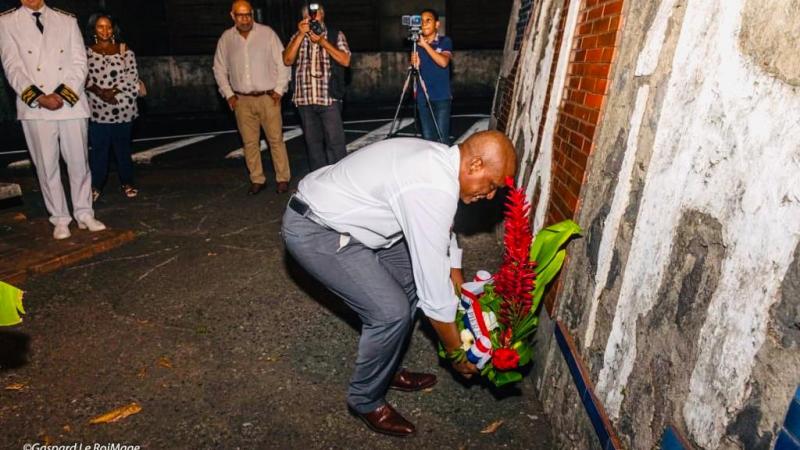 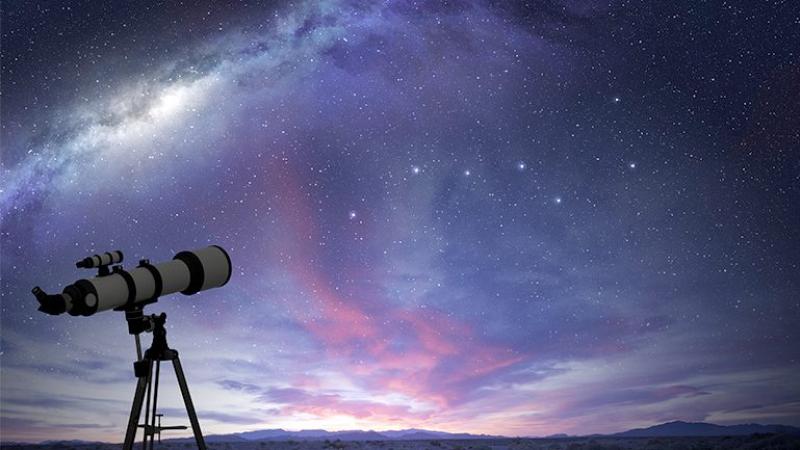 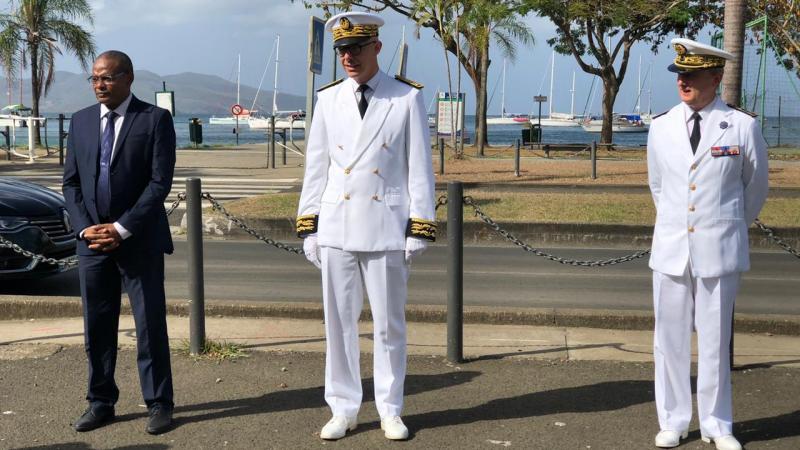