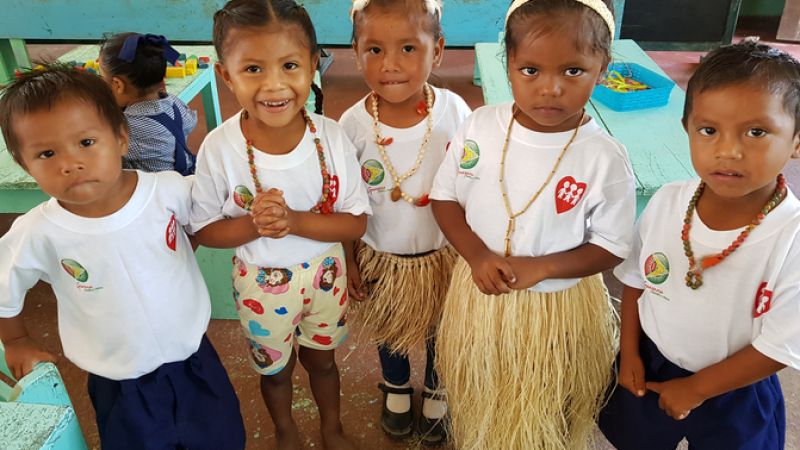 Have you ever opened up a book that was written in a language you did not understand, using images you were completely unfamiliar with? Indigenous Guyanese children who live in the interior of the South American nation have this experience on most school days.

Over 90 percent of the population lives on the nation’s Caribbean coast. For the five to 10 percent who do not, however, schooling begins under almost completely foreign circumstances. These students grow up speaking one of several different indigenous languages of the interior of Guyana—Macushi, Patamona, Wapichan—but when they begin school they encounter a system based on an English-language framework, referencing a culture and experiences they do not share.

The Quality Bilingual Education Program is hoping to change early education for Guyana’s indigenous youth. The new program, implemented in 2018, is still in a pilot stage. It has been adopted by three villages in the interior that have used the alternative curriculum for the first two years of primary school.

One of the coordinators of the program is Leah Casimero, a 27-year-old Wapichan woman with a degree in business management from the University of Guyana. Ms. Casimero grew up in one of these small Wapichan villages and knows how difficult those first years at school can be.

Indigenous primary school students grow up speaking one of several different indigenous languages of the interior of Guyana, but when they begin school they encounter a language and a culture they do not share.

“The materials are not tailored for our children” and teaching is conducted “as if English were our first language,” Ms. Casimero said. The new program teaches Wapichan children “to respect [their] language, identity and prior experiences that [they bring] into school.”

The interior of Guyana is underdeveloped, with poor transportation and infrastructure; most people do not have access to the information technologies that can be taken for granted in developed nations. Cellphones, internet access and satellite television are hard to find in many communities in the interior, and young people have few opportunities to learn about the world outside.

Materials in the Quality Bilingual Education Program were created by a team of Wapichan artists and cultural experts in cooperation with the Guyanese Ministry of Education. But the alternative curriculum offers more than learning in the students’ mother tongues.

“It’s helping my child to retain her first language, revive her traditional culture and to read and write bilingually.”

Silvester Perry, a 41-year-old Wapichan man, is another coordinator of the program. He says that the experience of being cut off from their own language leads to low educational attainment among the Wapichan youth. According to Mr. Perry, responding via email, a third of Wapichan children will not pass the entrance exam for Guyana’s secondary schools. This combination of alienation from their own culture and lack of access to education can have disastrous long-term consequences.

Indigenous youth “go in search of paid employment, only to find themselves exploited in mining and logging camps in Guyana, or in domestic [service] and construction work in Brazil,” Mr. Perry said.

He recalls his own difficulties during his primary years when he was forced to study in English. He was among the fortunate Wapichan students who passed the entrance exam for secondary school, taken around sixth grade. He was ultimately awarded a scholarship to a school in the capital of Guyana, Georgetown, on the country’s northern coast. Eventually Mr. Perry earned a bachelor’s degree at the University of Camaguey in Cuba, a rare accomplishment for people from the interior.

Now he and Ms. Casimero are helping Wapichan children not only to achieve an education but to share the stories of the Wapichan people for generations to come.

“We need to prepare children for life, not just passing grade six exams,” Mr. Perry said. “Education has to work for our children so that we can contribute meaningfully to our community and our country.”

The curriculum has been in development for years and was endorsed at last year’s Synod on the Amazon in Rome, which both Ms. Casimero and Mr. Perry had attended.

“We need to prepare children for life, not just passing grade six exams. Education has to work for our children so that we can contribute meaningfully to our community and our country.”

The program so far appears to be successful in the three communities in which it was introduced.

Brenda Pedro, the mother of a child attending the pilot program, said via email, “It’s helping my child to retain her first language, revive her traditional culture and to read and write bilingually.” Ms. Pedro added that the children are also learning about their local ecosystem and traditional crafts.

“I think before, parents thought, ‘There’s nothing I can do to help my child because I, myself, didn’t have an education,’” Ms. Casimero said. “But with our program, people feel they can actually contribute something to the education of their child.”

The program is led by the local communities, but it has also received support from the Society of Jesus. Paul Martin is a British Jesuit who has spent much of his life in South America. He went to Guyana, a mission of the British province, early in his formation and has spent most of his 30 years in South America in the Guyana interior

In an interview over Skype, Father Martin said that the Jesuits had invited an education specialist who helped develop similar bilingual programs in India to assess the Wapichan community to determine if such a program could be successful there. That educator guided the communities as they formed a resource team of over 30 artists, teachers and leaders from Wapichan villages. That team then developed the textbooks and resources that the teachers and students now use in the classrooms.

He described the program as very much a grassroots initiative of the Wapichan communities. “There’s a very strong sense of ownership of the program by the communities. It’s not seen as the Jesuits’ idea. It’s what [the people] themselves are doing.” That is why, Father Martin said, it is so important that local people like Mr. Perry and Ms. Casimero lead the program.

Leah Rose Casimero, an indigenous representative from Guyana, leaves the first session of the Synod of Bishops for the Amazon at the Vatican on Oct. 7, 2019. (CNS photo/Paul Haring)

From Guyana to Rome, the Synod has proved to be a rich place of encounter

Francisco Chagas Chafre de Souza, a leader of the Apurina in Brazil's Amazon region, speaks at a meeting of indigenous people from North America and South America at the Jesuit General Curia in Rome Oct. 17, 2019. Also pictured are Dona Zenilda with the Xucuru people of northeast Brazil, and Ednamar de Oliveira Viana, a leader of the Satere-Mawe people in Brazil. The meeting was a side event to the Synod of Bishops for the Amazon. (CNS photo/Paul Haring)

One obstacle has been the skepticism of the Guyanese Ministry of Education.

“The ministry is very suspicious of other people trying to tell them what to do in their schools,” Father Martin said, “but strong advocacy from the Wapichan people allowed them to show the material they produced, to work to form member communities of this pilot program and to build a very good working relationship between [Ms. Casimero], particularly, and the Ministry of Education. They recognized the strength of the program.”

Though representatives from the Ministry of Education did not respond to interview requests, as the pilot initiative nears an end, it seems the government will continue to support the program. At a meeting in late 2019 with the ministry, Ms. Casimero said, Guyanan education officials were impressed by the program’s achievements. They told her they might even use some of the program’s curriculum in a national education reform currently underway.

Ms. Casimero thinks that is a good sign. She said, “If what they say is true, and they take our experiences and learning and apply that to education in Guyana, then I think there is much hope for our children.” 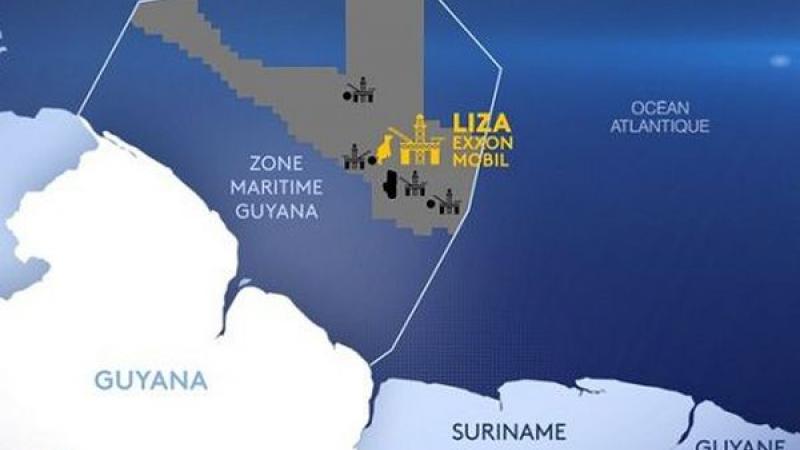 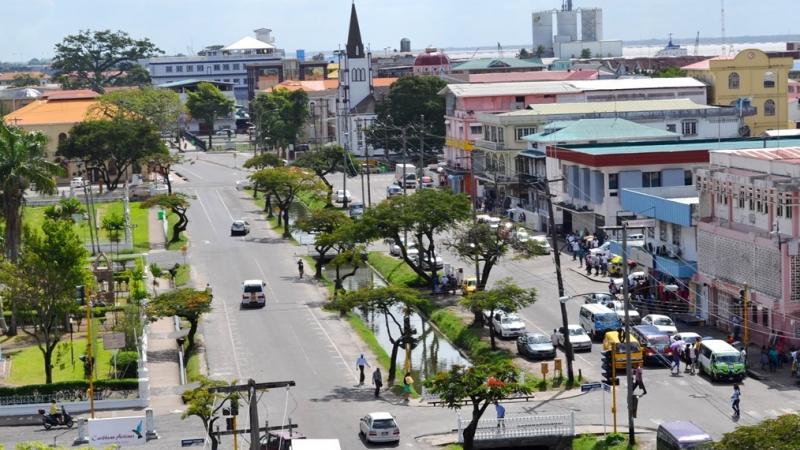 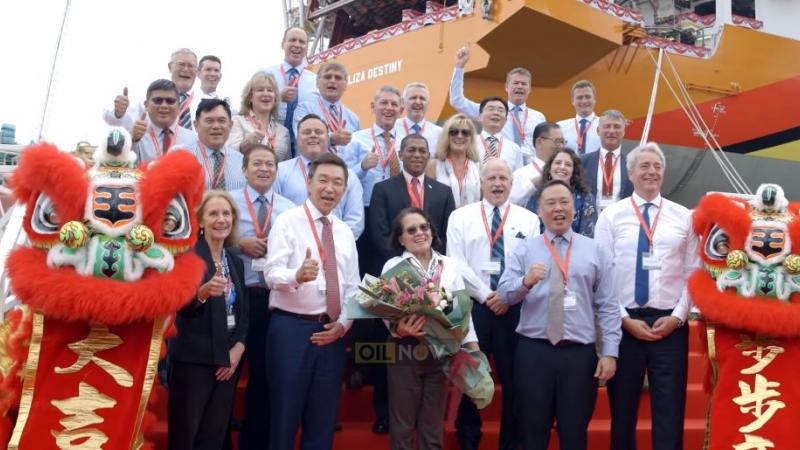 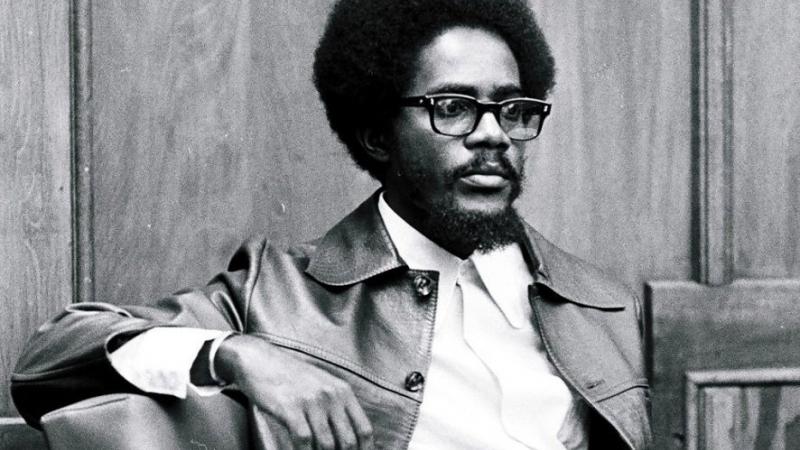 Banned in Jamaica and assassinated in his home country of Guyana, here’s why Walter Rodney was so fearsome 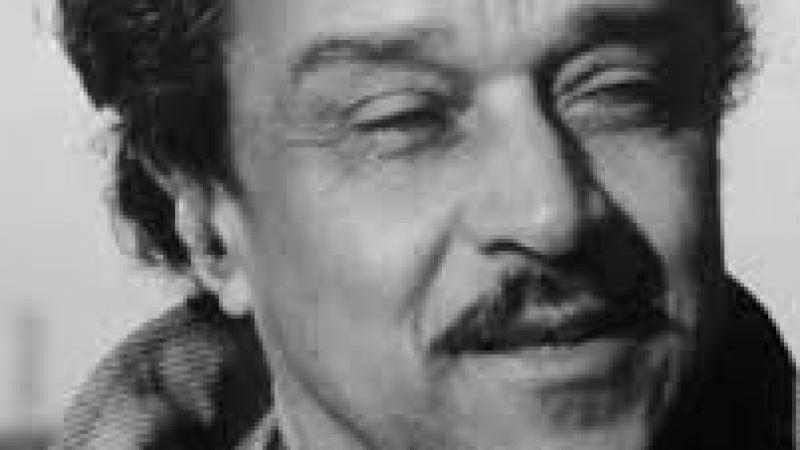