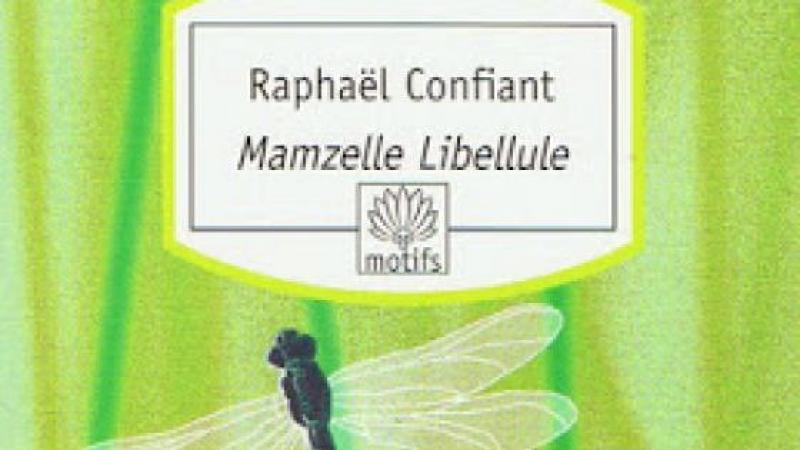 Raphaël Confiant's Mamzelle Libellule is Confiant's own French translation of his Marisosé, which was later translated into English by Linda Coverdale as Mamzelle Dragonfly. The book concerns about sixteen years of the protagonist Adelise's life, and is narrated (usually alternately) both by Adelise and an unknown third omniscient person. In fifteen chapters, it in some respects reminded me of a film or television script in which omissions of events and times are made.

Mamzelle Libellule begins in a rural environment, where Adelise's mother slaves in a sugar cane plantation, where she is economically forced to send her fourteen-year-old daughter Adelise, who is raped by the boss and later younger workers take advantage of her, although she keeps things from her mother. Sex means nothing to her, its just an incomprehensible act from which she derives no pleasure but no particular displeasure. Her body doesn't belong to her, although her heart is different, and she gives that to a tree she doesn't know the name of, and nor does anyone else. It transpires that her mother buried Adelise's umbilical cord at the tree's roots, and at the end of the book it is named as a jastrame.

Adelise's mother believes her daughter will have a better life in the capital, so she is sent to live with her aunt Philomène in Fort-de-France. But the forty-year-old Philomène lives in a kind of shanty town with a corrugated roof and without electricity and is forced to eke out a living through prostitution: 'I didn't choose this profession, I was led to it by poverty and bad luck.' Philomène believes that the uneducated Adelise can find a better way to make a living, although this is not the case and Adelise is impelled by circumstances to join her aunt's trade, although not by selling her physical attributes on the infamous Pont Démosthène but by tapping into the more bourgeois market, even if it sometimes means satisfying a well-heeled old man and his idiot son.

+In time Adelise starts more legitimate but far less lucrative employement by working in a café. Philomène hopes that one day she will marry, although Adelise says to herself: 'What was Auntie thinking? She didn't realise that in my eyes men were of no more value than stones in the gutter or rainwater running from the roof of the houses in our part of town.'

But then Homère comes along and she's in love for the first time, he seems different from the other guys who are only interested in sex and know nothing, and she intends to share her life with him, but he's really just a bum like the others, and he doesn't understand that to give her body is nothing, but to give her heart is something special. After the death of her aunt and with money to leave for France, she's ready to go, and the news that Homère has thrown himself under a car is surely just a post scriptum?

The personal seems important here, and Aimé Césaire's speech, the political unrest, the battles between the police and the workers, all the violence, seem like a mere backcloth to the main story, they almost get in the way of it. And the story is resolutely female. 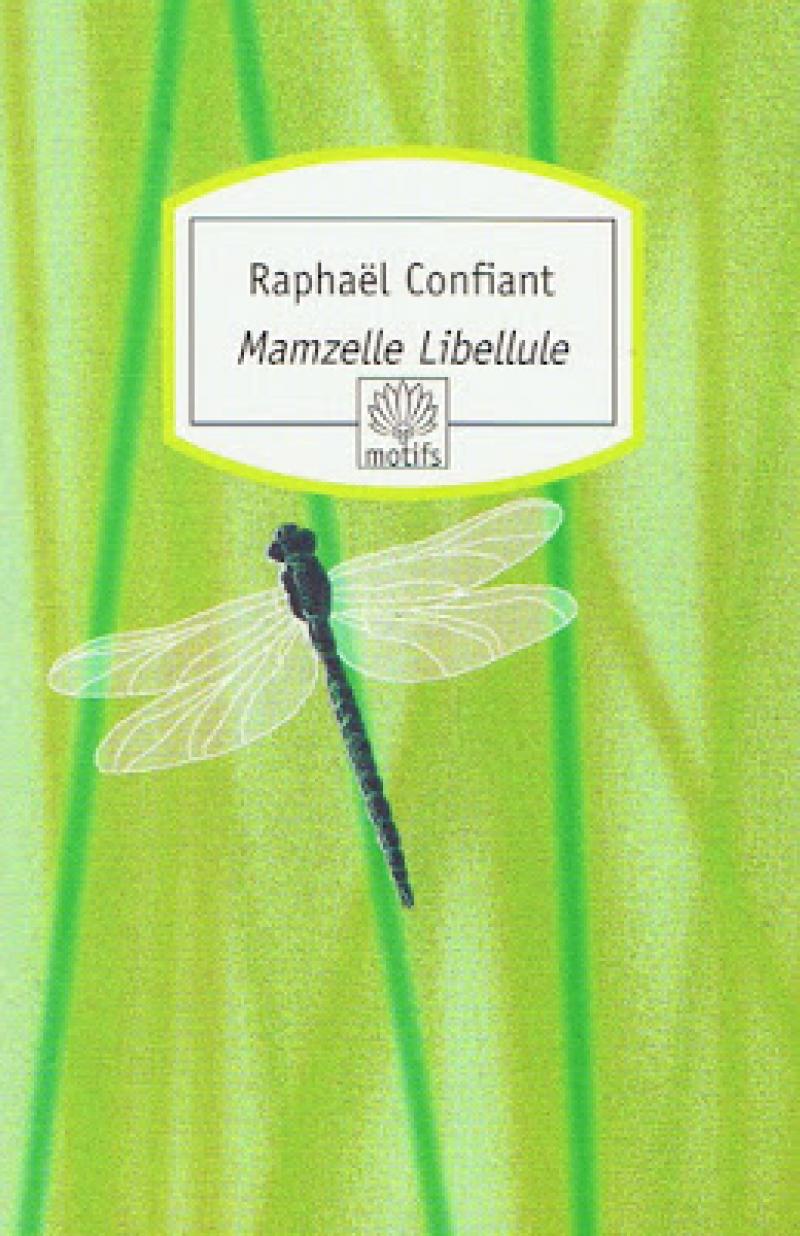 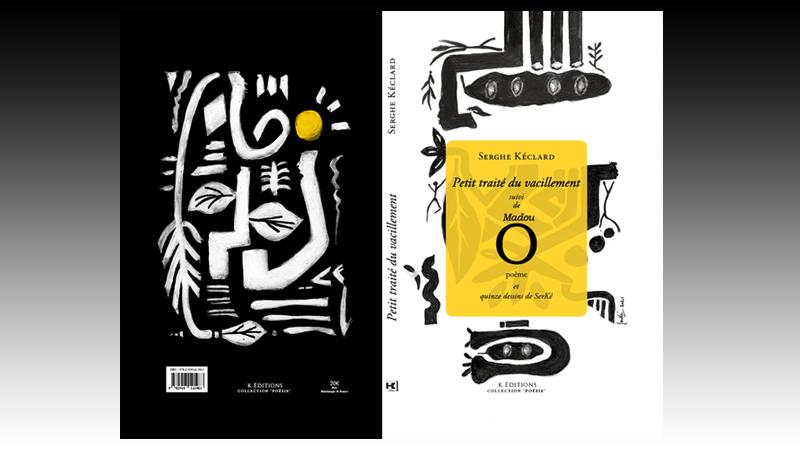 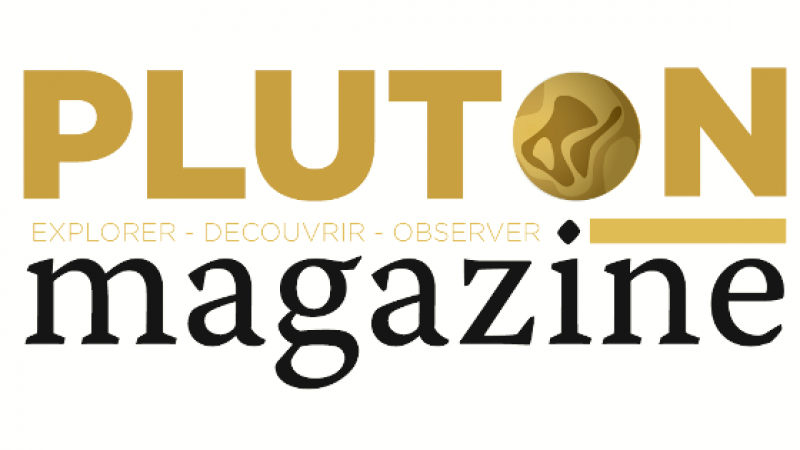 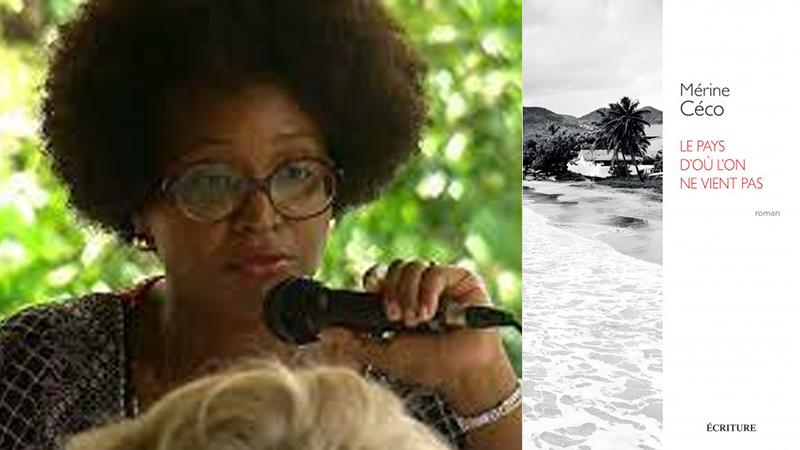 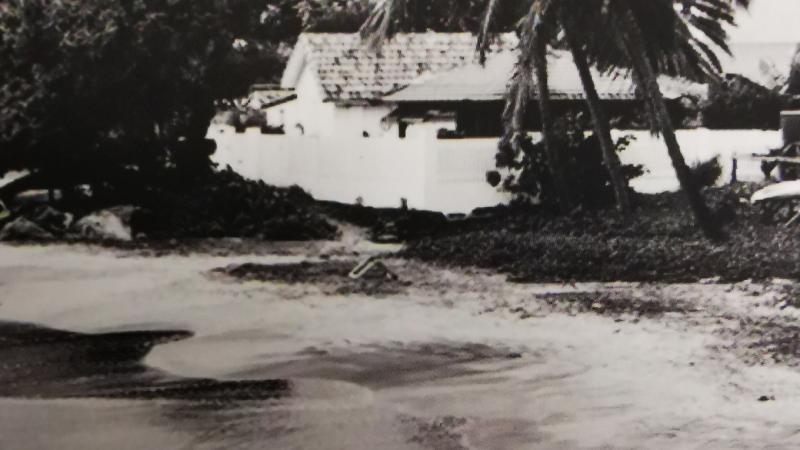 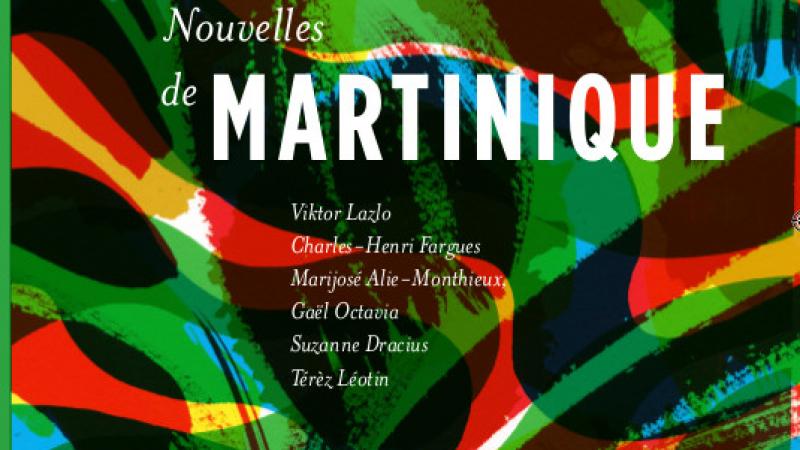