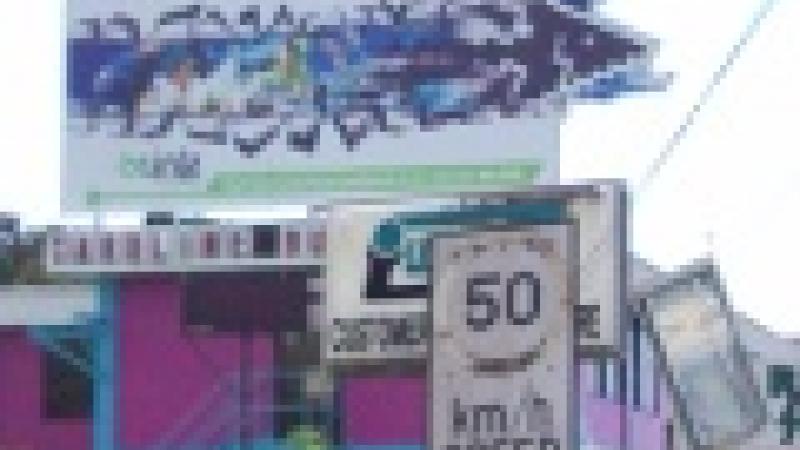 In Trinidad, Patois remains a living language in some communities and families. Today, many want to see the language come alive again. “We don’t want the Patois revival movement to lead to developing a cultural or linguistics museum, but to make it living and alive,” said Dr Jo-Anne Ferreira, lecturer in Linguistics at the University of the West Indies.

The dialect actually continues to live on in the everyday speech of Trinbagonians. One of the villages where it is still spoken is Paramin, and among others are Valencia, Blanchisseuse, Morne La Croix, Toco, Avocat and Bourg Mulatress, because most of the French planters who arrived chose to settle in these areas of the island. In Trinidad, many projects have been undertaken to document and preserve the language. There are already several books documenting proverbs, stories and songs in French and French Creole (including books by John Jacob Thomas, Anthony de Verteuil, Elsie Clewes-Parsons, Nnamdi Hodge and others).

Courses in French Creole are offered at the Department of Liberal Arts, of the Faculty of Humanities and Education at the University of the West Indies. Students from this course have even joined UWI’s Asosyasyon Kweyol and assist in organising the annual UWI celebration of Jounen Kweyol, started in St Lucia in 1981, and celebrated internationally on October 28, since 1983. The entire Bible has officially been translated into Haitian French Creole, as well as the Universal Declaration of Human Rights. In the community of Paramin, Patois is used at the Roman Catholic mass, held every Sunday before Carnival. The mass is conducted almost entirely in the language by a native Patois-speaking priest, or one from St Lucia or Guadeloupe.

Social usefulness
“Once you learn more than two languages, the third and fourth and fifth, etc, come more easily,” said Dr Jo-Anne Ferreira. Learning another language opens up new opportunities and gives you perspective. Personal, professional, social and economic considerations all point to the advantages of learning foreign languages.

Latin link
“Interest in Patois can even help revive interest in French,” said Ferreira. The Patois was once the lingua franca of Trinidad, crossing every ethnic, social and geographic boundary. Many Patois-speakers spoke French and many French-speakers also spoke Patois. French is very close to languages such as Spanish, Portuguese and especially Italian. If you know one of these four languages, learning the others is not hard. All Latin languages share a very similar vocabulary and a similar conjugation system.

This is why learning Patois can help you to learn French and other languages and can be an opening for the world. Learning another language gives the learner the ability to step inside the mind and context of that other culture. Preserving and learning the French Creole can revive a part of Trinidad’s culture and identity. Indeed, it can also provide an opportunity to fully appreciate the world in which we live and the language spoken in it.