On Anti-Blackness in the Indo-Caribbean Community 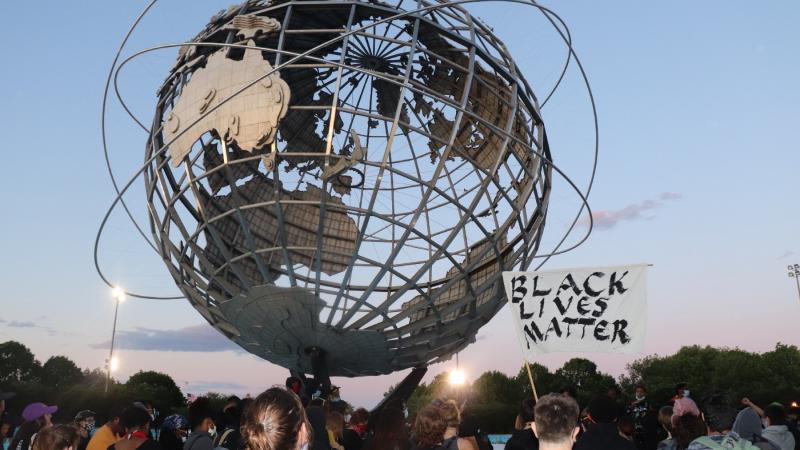 In light of all the current action happening around the heinous murders of George Floyd, Ahmaud Arbery, Breonna Taylor, and many others, it is more pressing now than ever that all communities of color hold themselves accountable in supporting black communities. We must all recognize and challenge anti-black sentiment rampant in immigrant communities.

As a second-generation American who grew up in a largely Indo-Guyanese household, and as a current educator and researcher on migration and the Indo-Caribbean community, I want to share my perspective on anti-blackness in this community in hopes of creating more accountable, socially-conscious action to stand in solidarity and support black people in this moment and beyond.

When I was growing up in Hollis, Queens, my late-grandpa used to tell my cousins and me to avoid the apartment building at the corner of the block because of the “black kids.” To this day, everyone laughs at how when I was about seven-years-old, after being angry at my sister, I hid her school clothes in the front garden and blamed it on the black kids. I remember feeling so guilty for lying, but okay with the fact that I blamed it on the kids who were already so degraded in my family’s eyes. I did not realize how this experience shaped me until much later when I was given the tools of critical thought to reflect on this.

I had the privilege to leave my Guyanese bubble in Queens by obtaining a full-scholarship to do the “American” thing of studying away from home. I was so excited to be able to have the chance to assimilate. As a nerdy teenager, I wanted so badly to be as American, as white as possible until I was confronted with the realities of being a first-generation college student in elite, white academia. In engaging with social justice movements and the student of color community, I quickly learned how to check myself and recognize how my achievements were possible because of the activism and work of black people. I realized how me, my family, and community are complicit in upholding anti-blackness, and teaching our kids that to be both American and Caribbean Indian is to be anti-black.

Those stereotypes propagated by my grandfather and many Indo-Caribbean folks from both older and younger generations are what white supremacy has conditioned us to believe in. We have bought into them time and time again firmly believing that we are worthier than black people — American or Caribbean. This is the narrative seeded in the moments that our ancestors were brought to the Caribbean as indentured servants to take over the land built and nourished by enslaved blacks. It is one that has also been heightened by systemic racism both in the U.S. and under British colonialism.

Though our ancestors struggled and lived under conditions similar to slavery, and still grapple with the traumas of being uprooted, it was not quite the same as hundreds of years of global black enslavement. Many Indians kept the land they labored on as blacks moved to the city centers, some entering government jobs or others living in the slums on the outskirts of the cities. In the post-independence period, despite calls for racial unity to end class oppression, the U.S. and the U.K intervened to do what they know best — divide and conquer on the basis of race. By rigging Forbes Burnham’s election in Guyana, they knew that they would uphold racism, anti-black, and anti-Indian sentiment by both sides.

Many Indo-Guyanese migrated in these moments to North America, largely because of anti-Indian sentiment and food shortages in more rural areas; this is often the last memory in Guyana for our parents and grandparents (at least in my case). Many took on menial jobs in industries that the U.S. has always relegated to immigrant others. They created their own communities to reinstate their culture and practice being Indian again, freely. However, they couldn’t deny any longer that they were not solely Indian, they are creolized — they are as much Caribbean as they are Indian. Despite this embracing of soca, dancehall, reggae, and calypso, largely stemming from Afro-Caribbean culture, despite Indo-Caribbean youth calling each other the n-word, blasting rap music, and hanging on their “blocks” — Indo-Caribbeans have benefitted from anti-blackness. We have embraced certain aspects of blackness for our own cultural coping (in true American fashion) yet still tell our children not to marry black men and support the police when black people are rioting literally to save their lives.

We advocate for Indo-Caribbean representation and say that we are in solidarity with blacks, without challenging anti-blackness in our own work and culture. We actively consume black culture and separate ourselves from black people. This must be called out. We must remember that we too are here in the U.S, and rooted in the Caribbean, because of the (free) labor of black people.

Yes, we’ve experienced oppression and marginalization — on the hands of white supremacy which has taught us that we should assimilate to white America, to be “model minorities” by attaining middle-class neoliberal success through the “American dream.”

Yes, Indo-Caribbeans, like many immigrants in the Post-1965 wave, came to the U.S. in hopes of achieving economic success after their countries were ravished by Western colonialism and imperialism.

Yes, we do deserve to belong to the U.S., to consider ourselves American, establish our new roots, and uplift our people.

But, it is also our duty as Caribbean Indians, as creolized hybrid people, to not just stand in solidarity, but actively call out the anti-blackness rampant in our communities.

We, especially those of us raised in the U.S., must do the work to educate ourselves and others about how the history of white supremacy and anti-blackness has shaped our collective consciousness and our experiences of wanting to assimilate to Americanness. It is not just a matter of being on the right side of history, but challenging ourselves to recognize that we have obtained our mobility on stolen land, and off of the labor and activism of black and indigenous people both in the U.S. and in the Caribbean.

In this recognition, we must also do our part to work in solidarity to dismantle white supremacist values in hopes of ending systemic racism in the U.S. and beyond. This all begins with reflecting on how our community has been complicit in anti-blackness. 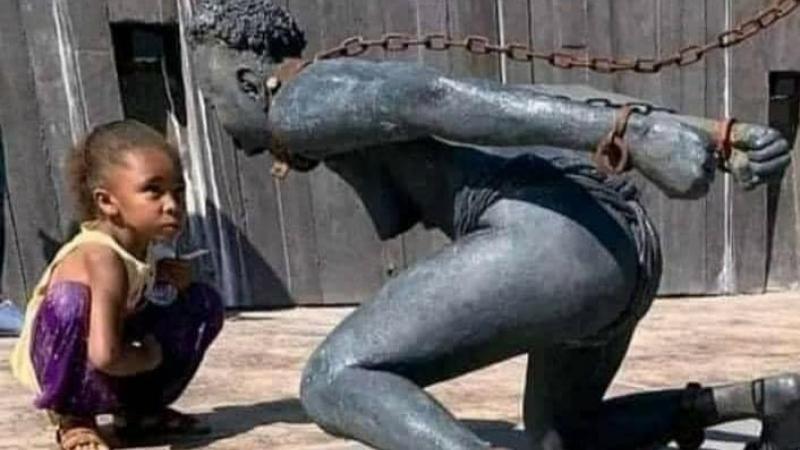 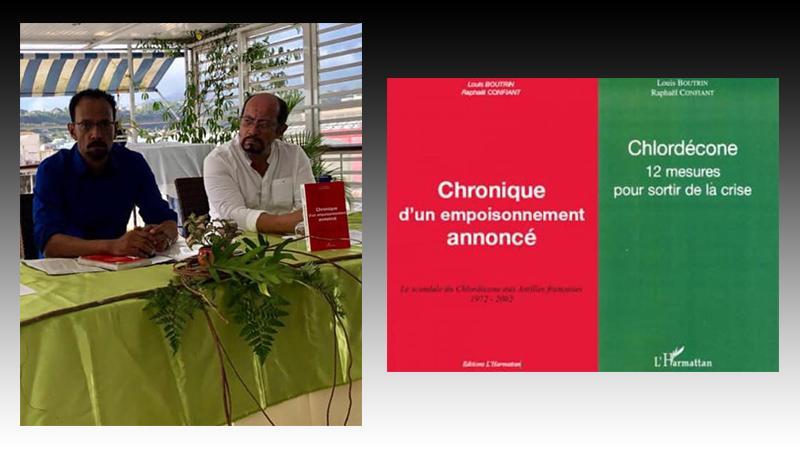 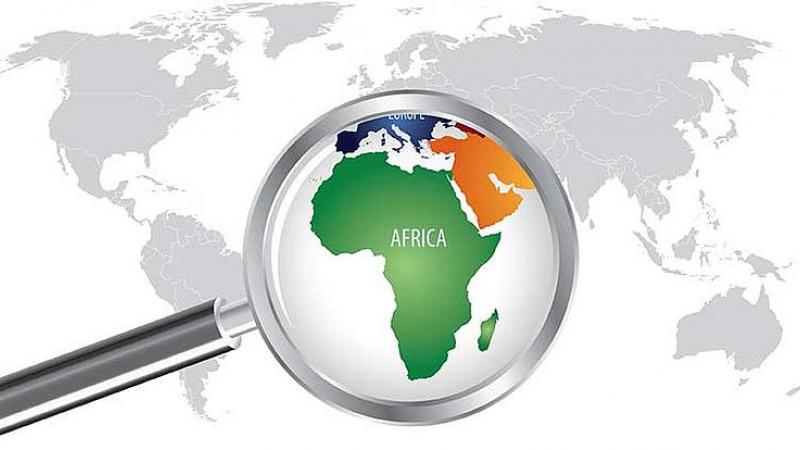 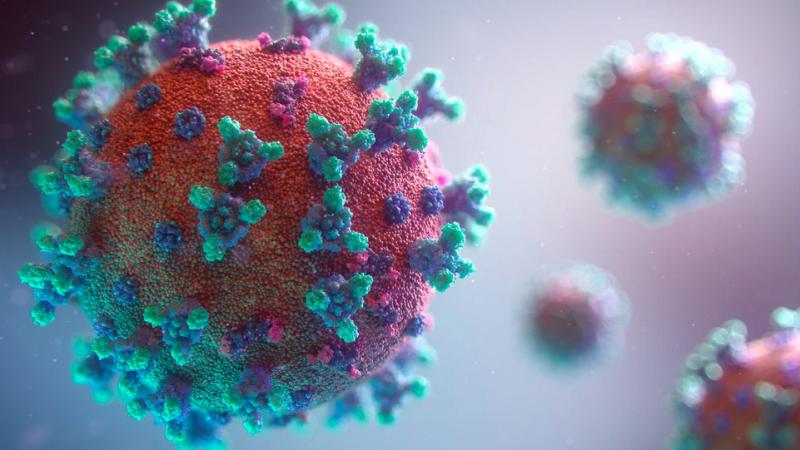 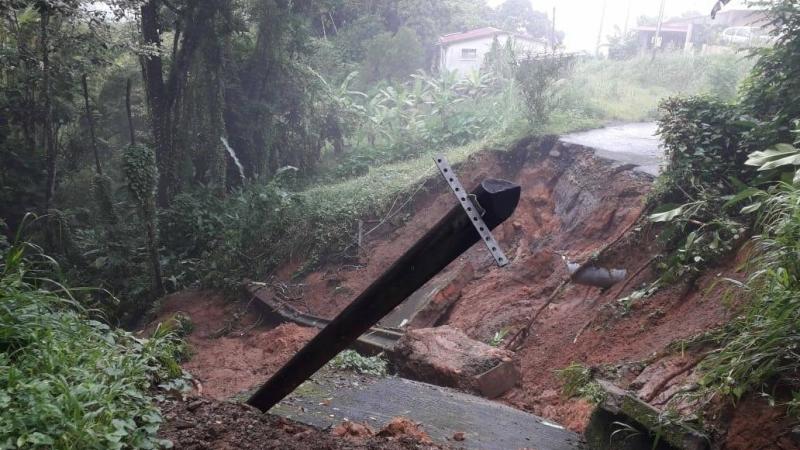