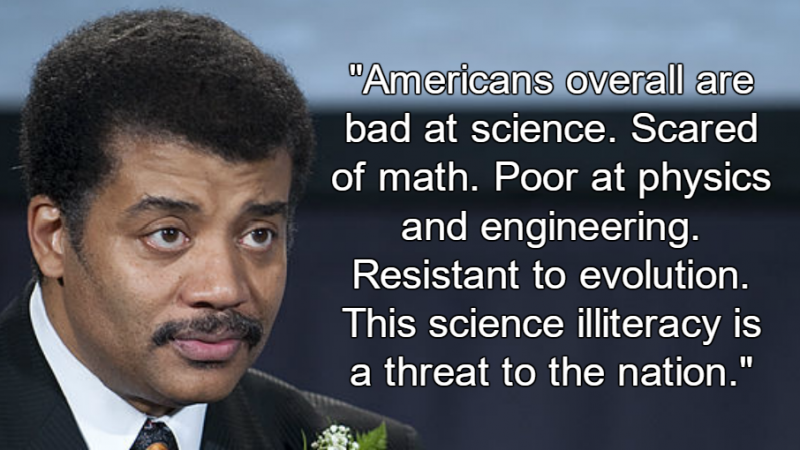 Neil deGrasse Tyson warns that scientific illiteracy is a threat to the nation.

Speaking to a nearly sold-out crowd at the Greensboro Coliseum in Greensboro, North Carolina, popular astrophysicist Neil deGrasse Tyson addressed the current crisis in scientific literacy that plagues the U.S.

Tyson told the audience that “Americans overall are bad at science,” while warning that the consequences of science illiteracy could be devastating:

Americans overall are bad at science. Scared of math. Poor at physics and engineering. Resistant to evolution. This science illiteracy is a threat to the nation.

The consequence of that is that you breed a generation of people who do not know what science is nor how and why it works. You have mortgaged the future financial security of your nation. Innovations in science and technology are the (basis) of tomorrow’s economy.

In his remarks, Tyson compared the U.S. to the Middle East a 1,000 years ago, noting:

Just look back 1,000 years ago at the Middle East, where math and science flourished in Baghdad. Algebra and algorithms were invented in the Middle East. So were Arabic numerals, the numbers we still use today.

But when a new cleric emerged during the 12th century, he declared math and science to be earthly pursuits, and good Muslims should be concerned about spiritual affairs. The scientists drifted away, and scientific literacy faded from that part of the world. Of 655 Nobel Prizes awarded in the sciences since 1900, Tyson said, only three have been awarded to Muslims.

Things that seem harmless can have devastating effects.

Today too many Americans mistake clouds for UFOs, believe in alien abductions, reject evolution, fear the number 13 and negative numbers, and freak out about supermoons that really aren’t any bigger than regular old full moons.

Bottom line: Tyson is right. Scientific illiteracy does threaten the United States. A broken and dysfunctional education system, coupled with the willful ignorance of conservative politicians engaged in a political assault on scientific investigation, is creating a dangerous climate in the U.S., an anti-intellectual climate that often favors comfortable deceptions over uncomfortable truths.

Neil deGrasse Tyson, astrophysicist and director of the Hayden Planetarium at the American Museum of Natural History, is a science communicator and the author of numerous books, including the bestseller: Death by Black Hole: And Other Cosmic Quandaries. 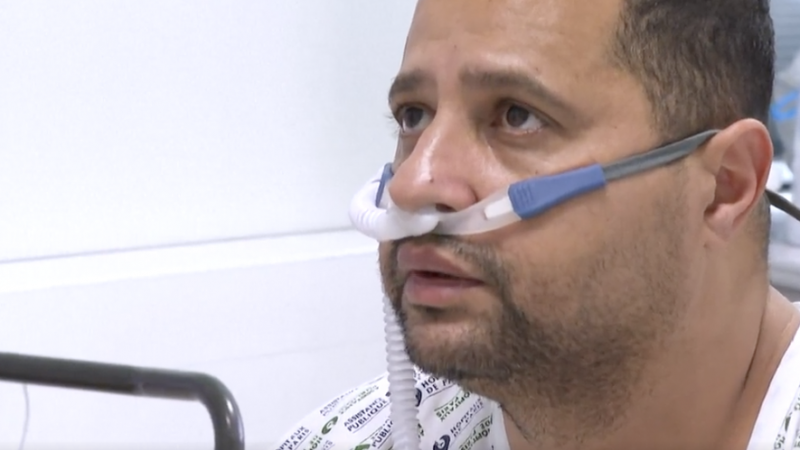 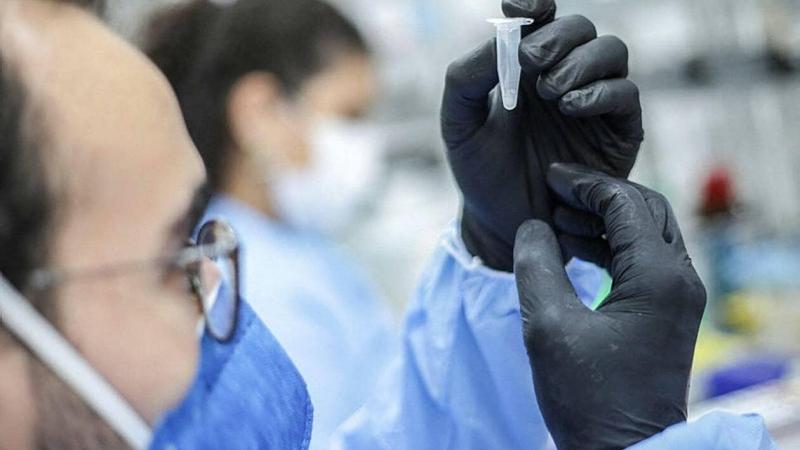 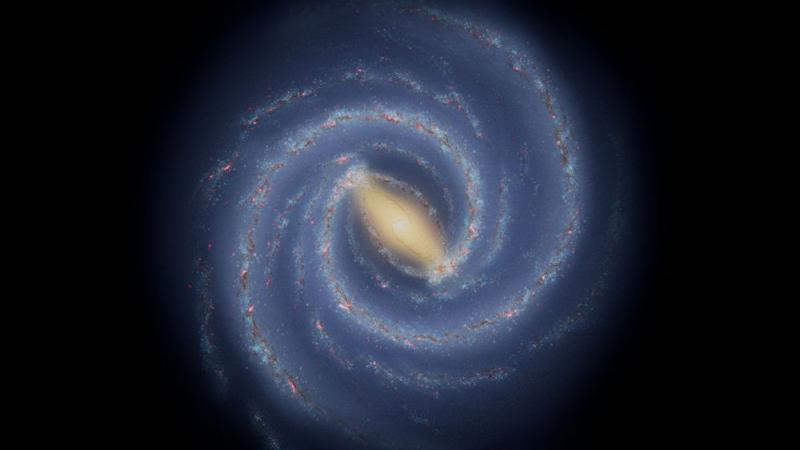 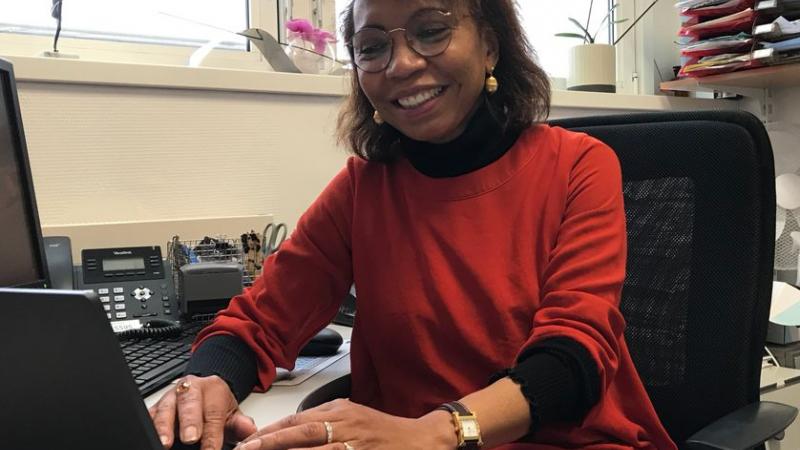 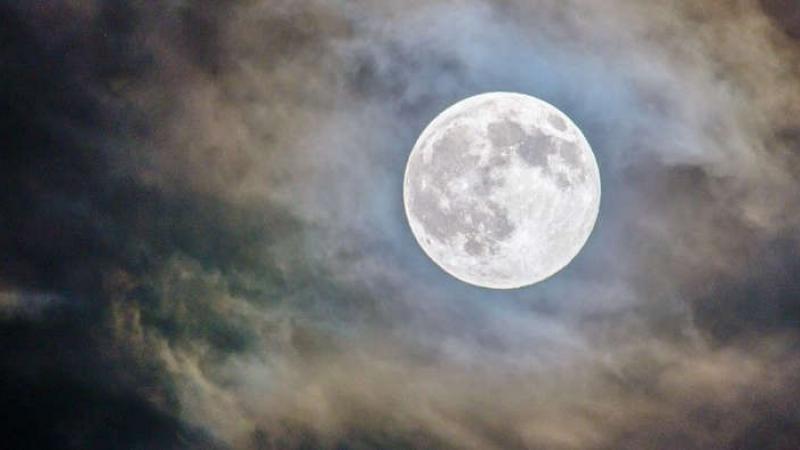