What is in stock for the future? 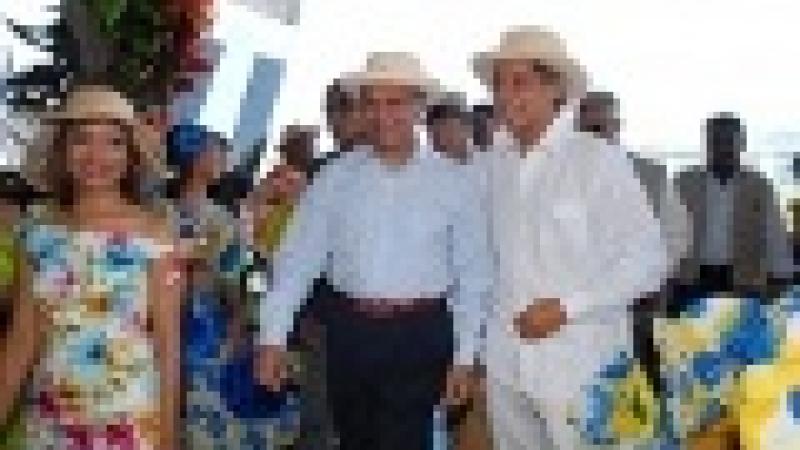 Analysis of successive events after the by elections of Moka / Quartier Militaire gives us an indication of the possible future socio-political evolution in Mauritius.

The current situation specifically gives new insights into political manoeuvres to get the Kreol votes. This would in fact be decisive in the coming general elections for the future rapport des forces of the main political parties. In one of his numerous statements, Navin Ramgoolam referred with pride to the ‘elite creole’ generation who were comrade in arms with his father in the Labour Party fighting for Independence. This is not mere nostalgia. It confirms the attempts of Navin Ramgoolam to get the Kreol votes. He may succeed. But this needs more than words from him.

He has not shown any real sign of positive response to the demands of the FCM (Federation des Creoles Mauriciens) and other Kreol grassroots movements regarding access to jobs in civil service, introduction of Kreol Morisien in primary school on basis of linguistic and cultural rights of the AfroKreols, change in the term ‘General Population’ which defines the Kreol Population in the 1968 Constitution by what it is not and not what it is. These are significant issues upon which that those involved in the Kreol Awareness Movement are waiting for from Navin Ramgoolam. Time is now over for him to continue taking the Kreol Movement for another ride with his naive statements:’mo dakor ar Per Gregoire’ on the occasion of each Kreol Festival while the Kreols still wait for Godot.

More profoundly, the campaign of the by elections opposing Ashock and Pravind prefigures what would be local politics when Berenger will no longer be on the political scene. These will be the days when there will be no more the ‘White syndrome’ or ‘the Fidji peril’. The war for power will be amongst leaders of the Indo-Mauritian bloc. Just to remind that the dominating themes during the Quartier/ Miltitaire were about family land property, wedding and other family feud gossips. We can imagine what will be the situation when war will be waged for Prime Ministership. More so the Pradeep Jeeha recent statement that the MMM needs a Hindu leader consolidates this view about the future.
We may say that Berenger might be running the risk of knowing the same fate as Dr Maurice Cure and Emmanuel Anquetil. SSR and his friends preferred to join the Labour Party than to oppose it as SSR did in his early days in politics. With time, the Labour Party became mainly a Hindu dominant party with the exception of some few Creole diehards remaining faithful to the Party.

History repeats itself. After having marked the history of post independent Mauritius, Berenger has to face the challenge of ethnic real politicks in his own ranks. The reaction of Pradeep Jeeha may not be an isolated feeling. It is symptomatic of what may be going underground amongst those who are already mooting on a post Berenger leadership. Pravind is wrong and foolishly arrogant when he says that MMM will end same as PMSD. MMM and Labour Party represent the two biggest parties. For any chance for a Hindu leader to stand as Prime Minister against the Labour Party, he / she has to join the MMM which cuts across all communities.

All these might interestingly prompt us to know what will be the political positioning of the Kreol community. In the short run, it may happen that egotist preoccupations will surely take over. The Kreol community may refuse continuing to be the banking vote of the MMM. Neither is it sure that they will vote for Navin. It will be a give and take attitude of the Kreols towards our politicians. For sure the Kreol community has to work with the Indo Mauritian bloc for its own future. But in the long run, Navin, Pravind and Pradeep actions lend support to the view that the Kreol intellectuals are right to remain aloof from this murky world of local politics. Time and energy should rather be given to work on the Kreol consciousness and prepare the future for new, competent, devoted and high principles Kreol leaders to serve the country.

The work has started ever since Father Jocelyn Gregoire gave the direction and the impetus. Today, the Kreol Consciouness movement tells the Kreols not to follow a leader but to take their destiny in their own hands and stand on their own feet. Education, women empowerment, pride in their ancestral language which is spoken by more than 15 million people in the world and their common maroon history must make the Kreols feel proud in their dignity with respect to others. Indeed, the race is now open for who will win the Kreol votes ! 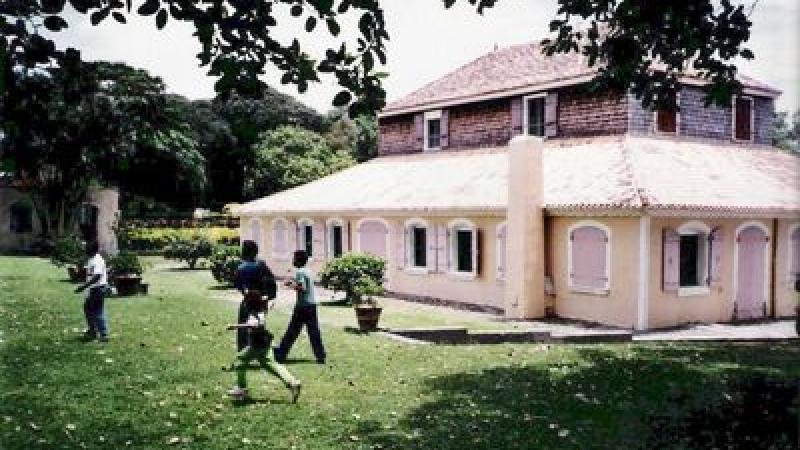 Tu dimunn pu vini kreol: The Mauritian creole and the concept of creolization 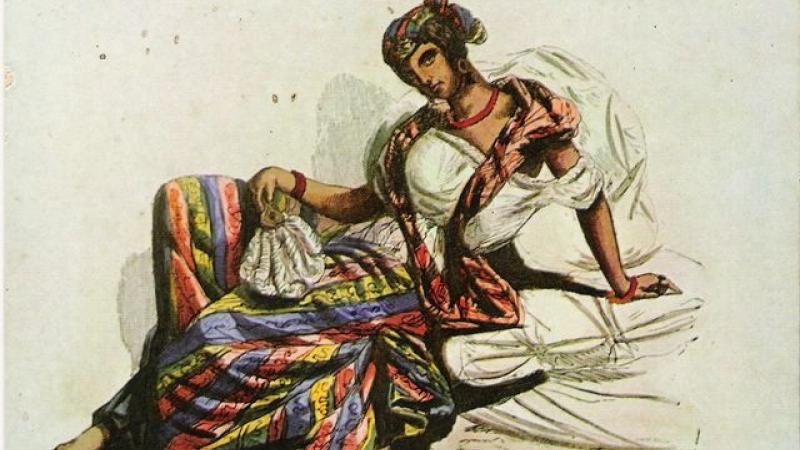