The world witnessed the historic landing of NASA's Perseverance Rover, the most advanced astrobiology laboratory ever sent to another world, streaked through the Martian atmosphere on Thursday as it landed safely on the floor of a vast crater, its first stop on a search for traces of ancient microbial life on the Red Planet.

Among the scientists who are part of this historic mission, Indian-American Dr Swati Mohan spearheaded the development of attitude control and the landing system for the rover.

The Perseverance Rover was launched from Cape Canaveral Air Force Station, Florida on July 30, 2020 -- made its landing on an ancient river delta in a lake that once filled Jezero Crater.

The Perseverance rover carried seven instruments to conduct an "unprecedented science and test new technology on the Red Planet," according to NASA. As it spends one Mars year which is equal to two years on Earth, the rover will search for signs of ancient microbial life, which will advance NASA's mission to explore the history of habitability in Mars. The rover has a drill that it will use to collect core samples of Martian rock and soil, then store them in sealed tubes for pickup by a future mission that would take them back to Earth for detailed analysis.

Before it took off, a thrilled Dr Swati Mohan tweeted.

Who is Dr Swati Mohan?

The Indian-American scientist is the Mars 2020 Guidance, Navigation, and Controls (GN&C) Operations Lead. She led the attitude control system of Mars 2020 during operations. Besides that she was the lead systems engineer throughout the development. She is the key communicator between the GN&C subsystem and the rest of the project's teams. Her responsibility includes looking after the team, scheduling the mission control staffing for GN&C, and guiding the policies and procedures it uses in the mission control room.

According to NASA, Dr Mohan had emigrated from India to the United States at the age of 1. She grew up in Northern Virginia-Washington DC metro area and later completed her B.S from Cornell University in Mechanical & Aerospace Engineering. She went on to receive her M.S. and Ph.D from MIT in Aeronautics/Astronautics. She has worked on multiple missions such as Cassini (mission to Saturn) and GRAIL (a pair of formation flown spacecraft to the Moon). She has worked on Mars 2020 since almost the beginning of the project in 2013 and is currently working at NASA's Jet Propulsion Laboratory in Pasadena, CA.

What inspired Dr Mohan to be a scientist?

At the age of 9, after having watched 'Star Trek' for the first time, Dr Mohan was quite astound with the beautiful depictions of the new regions of the universe that they were exploring. She had immediately realised that she wanted to do that and "find new and beautiful places in the universe." Simultaneously, Mohan also wanted to become a pediatrician until she was 16. It was however, her first physics class and the "great teacher" she got, that she considered "engineering" as a way to pursue her interest towards space exploration.

How Does Dr Swati's job help in the success of Mars 2020 Perseverance Rover?

Mars 2020 Guidance, Navigation, and Controls (GN&C) subsystem is "eyes and ears" of the spacecraft and helps in orienting the spacecraft in the space. While during the mission, the GN&C figures out how the cruise is oriented, ensures that the spacecraft is pointed correctly in space (solar arrays to sun, antenna to Earth), and maneuvers the spacecraft to get it where the aim is to reach, according to NASA.

The six-wheeled rover is expected to take seven minutes to descend from the top of the Martian atmosphere to the planet’s surface in less time than the 11-minute-plus radio transmission to Earth. Thus, Thursday’s final, self-guided descent of the rover spacecraft is set to occur during a white-knuckled interval that JPL engineers affectionately refer to as the "seven minutes of terror." 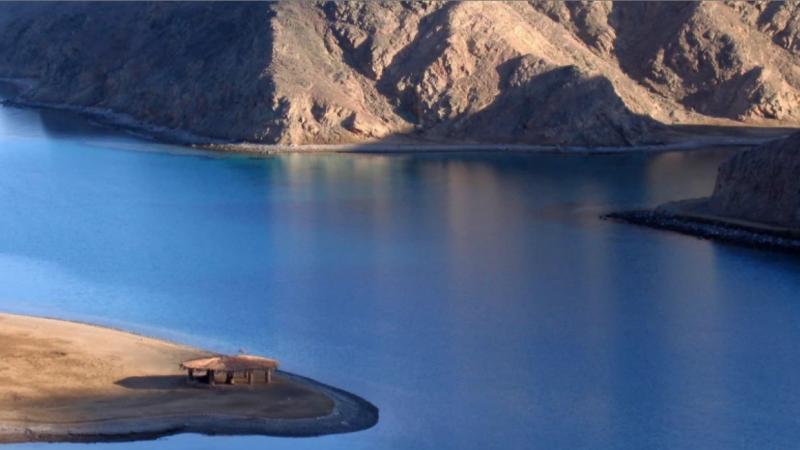 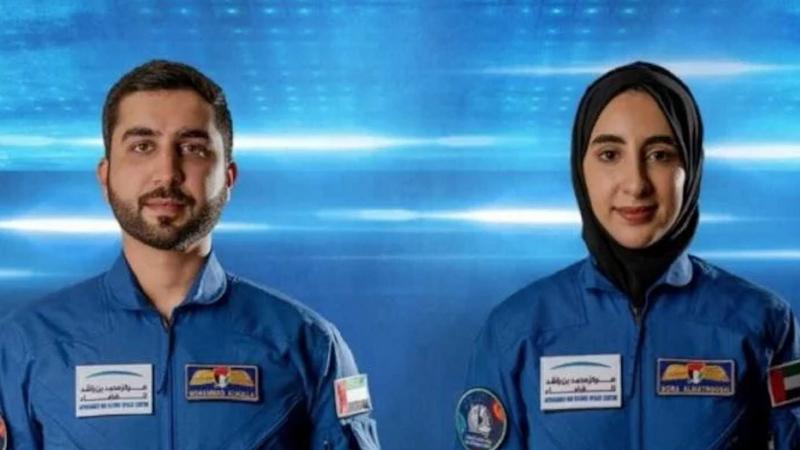 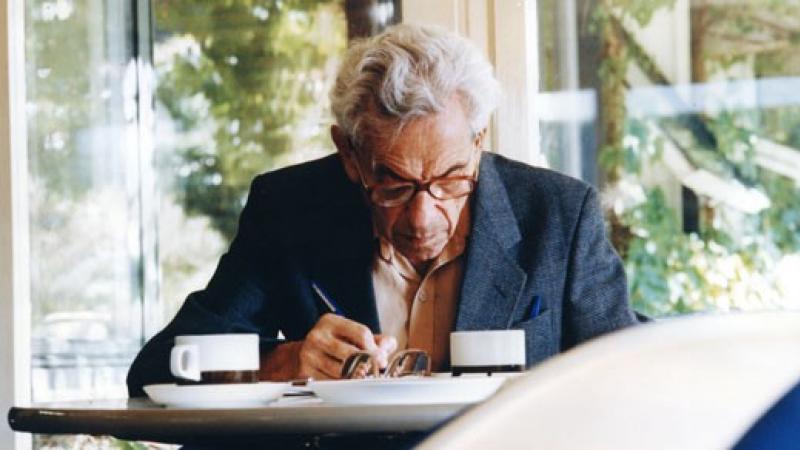 A Mathematician With No Job And No Home — Paul Erdős 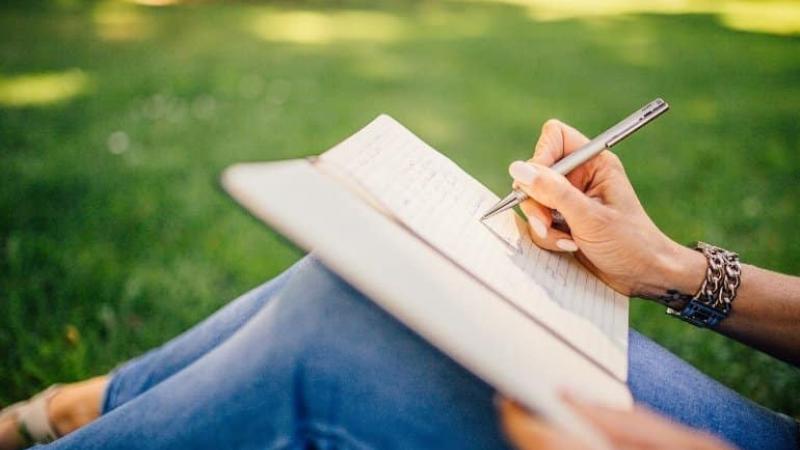 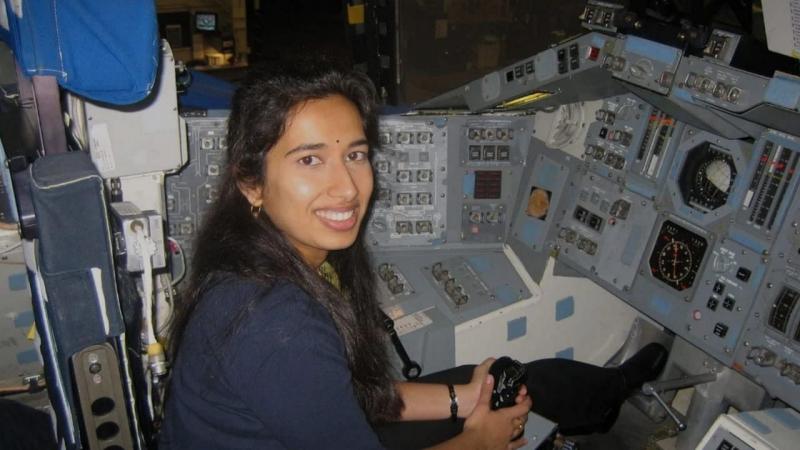