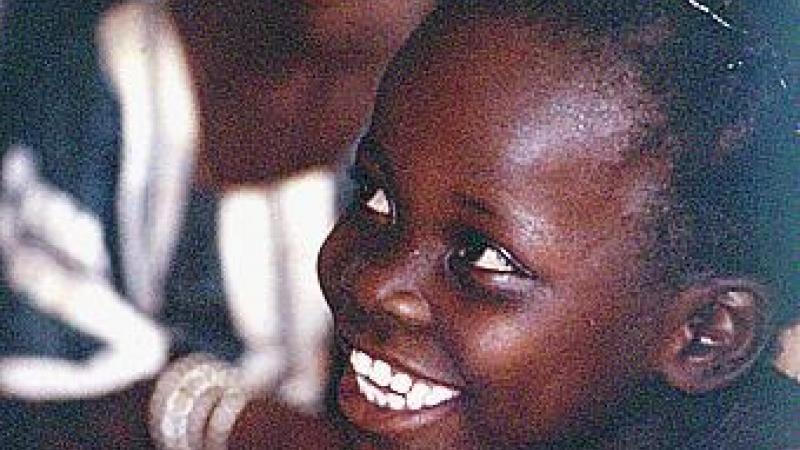 In Nigeria, people felicitate the successful, police open cans of worms on cutlass-brandishing miscreants, and the criminal rascals meet their Waterloo.

The results can be ornate, oddly understated, or remarkably apt. But in a rapidly globalizing world, some worry that Nigerians will be handicapped by an English that differs from the language of board rooms and Internet bulletin boards.

For Adeyemi Daramola, an English professor at University of Lagos, it's a quandary: As an academic, he finds Nigerian usage fascinating and indicative of rich and varied influences. But he worries that it's undermining local languages, leaving younger generations unable to speak their parents' native tongue and conversant only in an argot not easily understood outside Nigeria.

"As a teacher, we want to see these differences. We're pleased with our geographical difference, and our semantic differences," he says.

"But we're at a crossroads now where some people don't understand standard English, and also not their indigenous tongue," he says. "And that's a tragedy because then you don't belong anywhere."

As a colony, Nigeria was very lightly settled by Europeans. A few hundred administrators came, along with Christian missionaries who taught English so that converts could read the Bible. When Nigeria became independent in 1960, it adopted English as the language of instruction and administration.

Within borders drawn in colonial times, Nigeria's 140 million people speak hundreds of languages, and "English is the language of national unity," says Daramola. "In a multilingual situation, it serves the people."

Others disagree, saying English is a colonial import whose widespread usage excludes the rural and less educated.

It has developed over the years with a Nigerian twist. For example, a TV isn't switched on or off — it's "on-ed" or "off-ed."

A Nigerian congratulating someone on a success or victory will likely "felicitate" him rather than offer felicitations. Similarly, people are invited to "jubilate," or celebrate, a triumph.

Sentence structure often reflects local languages, says Daramola. In the Yoruba language, adjectives can be altered by repeating them. So in Nigerian English a very small boy would be a "small, small boy."

Also, Yoruba English speakers may "smell" soup, rather than taste it, because the words are similar in Yoruba.

"The influence of native languages have combined to make performance a little peculiar," says the introduction to the textbook "Nigerian English," published in 2004. "The Nigerian variant of English seems to have emerged since there are so many influences impinging on its acquisition and use in its new home."

Many words are simply holdovers from the colonial era. Eateries are called "Chop Houses" — once popular but now all but vanished from Britain.

In reporting crime, Nigerian newspapers say police open a can of worms when raiding criminal hideouts. A dead or jailed robber is often said to meet his Waterloo. Politicians "heap calumny" on those they accuse of corruption.

In another influence of Nigerian languages, no letter is missed when speaking English. Fuel is FOO-el. A receipt is a "re-seeped," and yacht frequently rhymes with hatched. Wednesday is pronounced exactly as written — Wed-nes-day — and a leopard rhymes with leotard.

In many areas of southern Nigeria where the Yoruba predominate, an "o" is added to the end of a word to add emphasis, a practice in the Yoruba language. Most noticeable is a shout of "Sorry-o!" to someone who trips or suffers another misfortune.

While Internet and satellite TV access exposes ever greater numbers of Africans to standard English, Nigerians are fusing the lingo of the World Wide Web with their own patois. 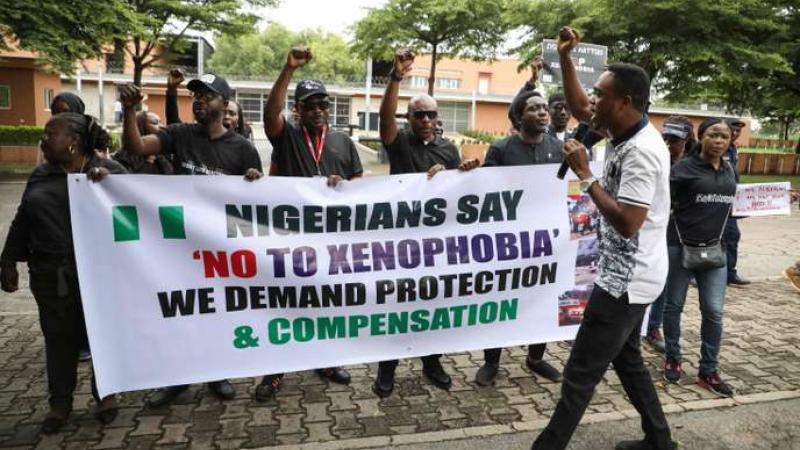 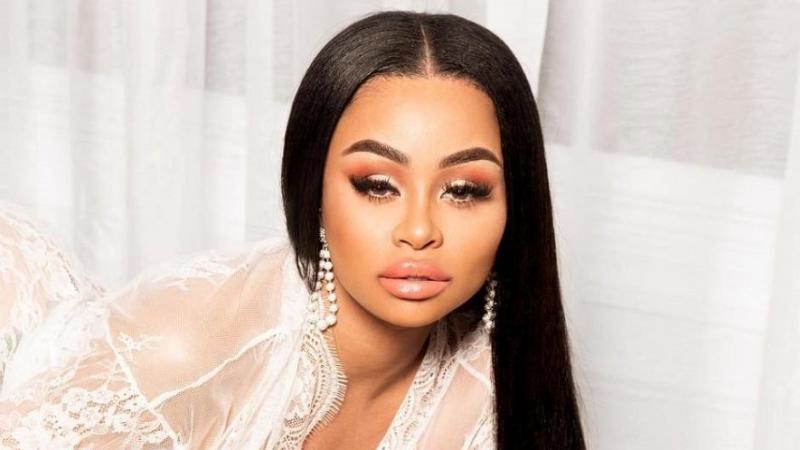 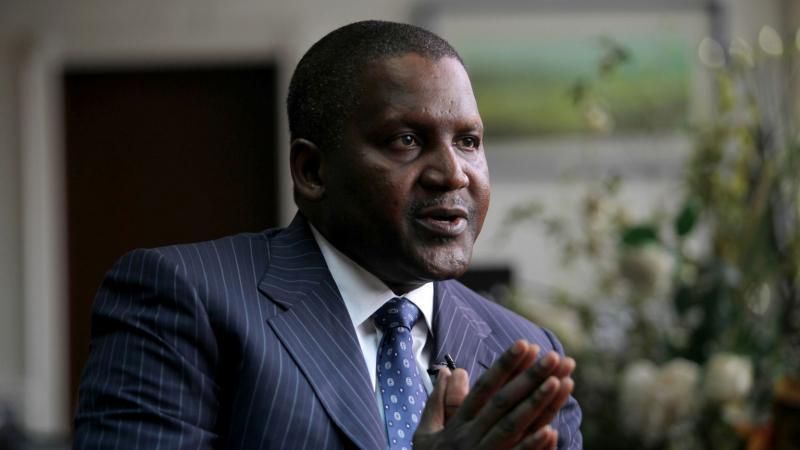 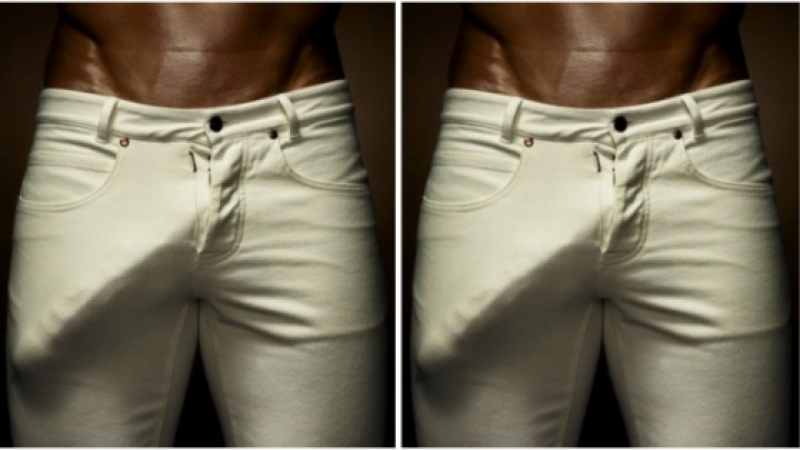 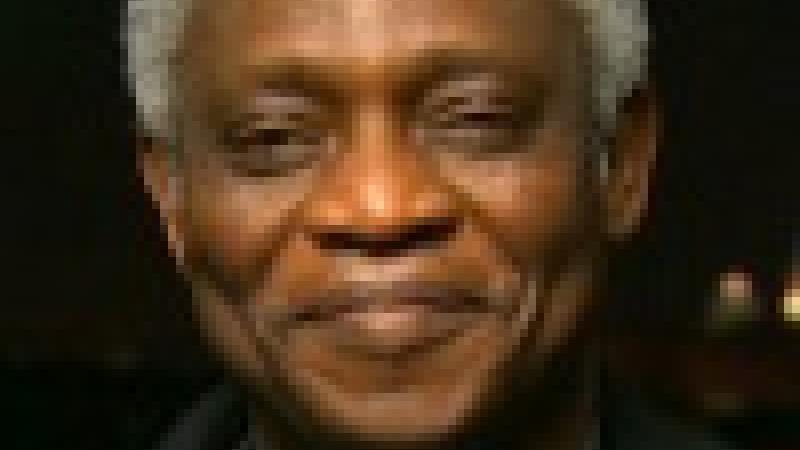