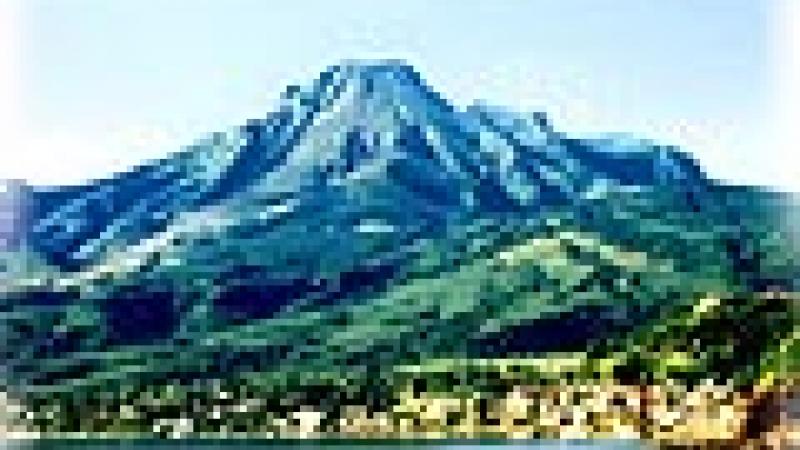 I shall not forget the day when I suddenly realized that Lafcadio Hearn was the first person to have truly understood__or more precisely, to have put into words__the reality of a tropical nightfall. An extraordinary achievement for the Anglo-Greek journalist-poet-folk researcher and diarist who visited my mother country Martinique at the end of the nineteenth century. Not only that, but his other great triumph was to have described this event in a way both precise and poetic. This revelation came to me at the end of an April day, during the dramatically short moment of time that we islanders generally hesitate to call « dusk ». I was staring at the summit of Mont Pelée, that famous volcano which erupted in 1902 destroying the 30.000 inhabitants of St. Pierre, the former capital of Martinique. It was then that I noticed that the sky around it was extremely clear and bright. This aura had a charming gray-pink color__and even the flanks of the volcano were surrounded by a soft orange lignt that contrasted sharply with the massive folds of darkness that were settling over the land and the forest around me. In fact, the sky was still in daylignt, whereas the earth had almost plunged into the mysterious arms of the tropical night.

At that moment, I remembered the strange lines I read three days before in Hearns’{Two Years in the French West-Indies}. This was a book in which, pursuing my ecological interests, I had looked for the confirmation that in the nineteenth century the {courbaril} tree, a now rare and precious wood, was extremely common. I had never paid much attention to Hearn before, considering him as just one more European dandy in search of exotic charms and landscapes. I was making a big mistake. Lets’ listen to his description of Martinique’s tropical night :

{In these tropic latitudes Night does not seem « to fall »__to descend over the many-peaked land : il appears to rise up, like an exhalation, from the ground. The coast-lines darken first ; __then the slopes and the lower hills and valleys become shadowed ; __then, very swiftly, the gloom mounts to the heights, whose very loftiest peak may remain glowing like a volcano at its tip for several minutes after the rest of the island is veiled in blackness and all the stars are out}…

After less than two years of living in Martinique, Lafcadio Hearn had succeeded in penetrating one of the most jealously guarded secrets of our ancient {quimboiseurs} (witch-doctors) : that the secret spirits of the countless thousands of Caribs and Africans who perished uneder European colonization are still protecting us, the Creole people. These spirits don’t live in the skies like Christian ones, but remain asleep during the day in the high branches of sacred trees such as the {fromager} (cotton-silk tree). Only once the last rays of the sun begin to glimmer, do they start roaming in the darkness that rapidly engulfs men, houses, animals and fields. Lafcadio Hearn had the intuition of their presence and this is why he paid so much attention to the Creole tales and legends that he gathered from the mouths of old maids or venerable storytellers. This magnificent traveler was sensitive to colors and sounds and the peculiar way they shape our everyday lives in the Caribbean islands.

First the colors : he discovered 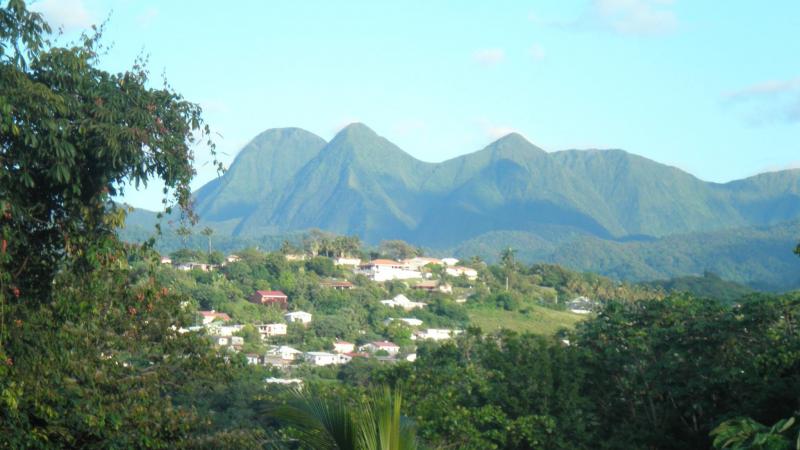 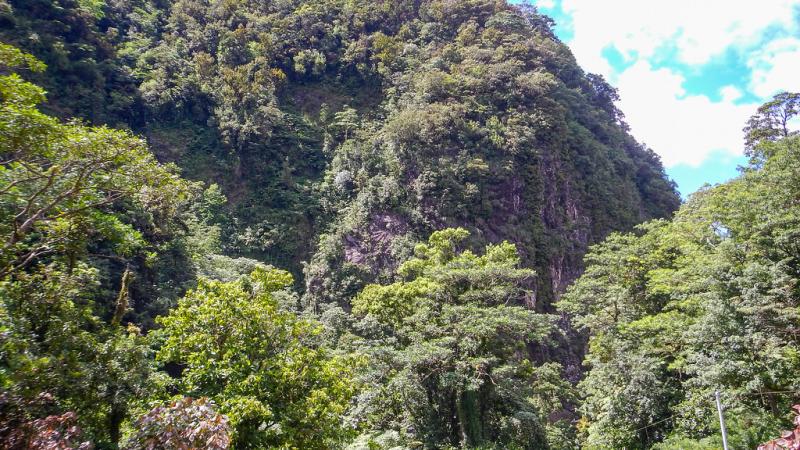 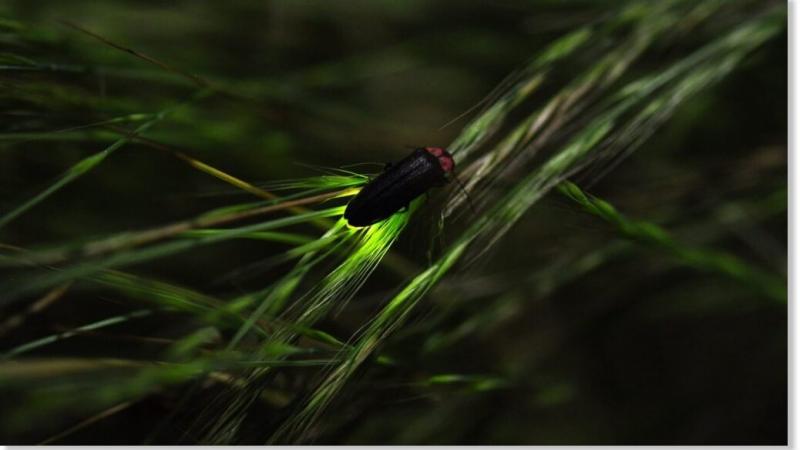 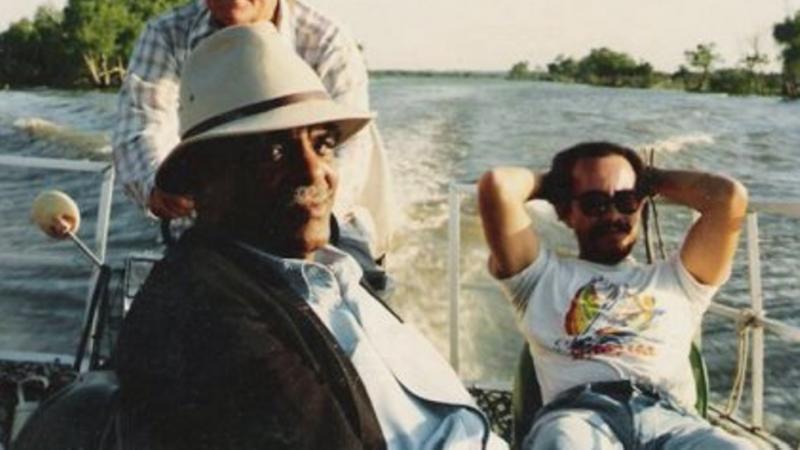 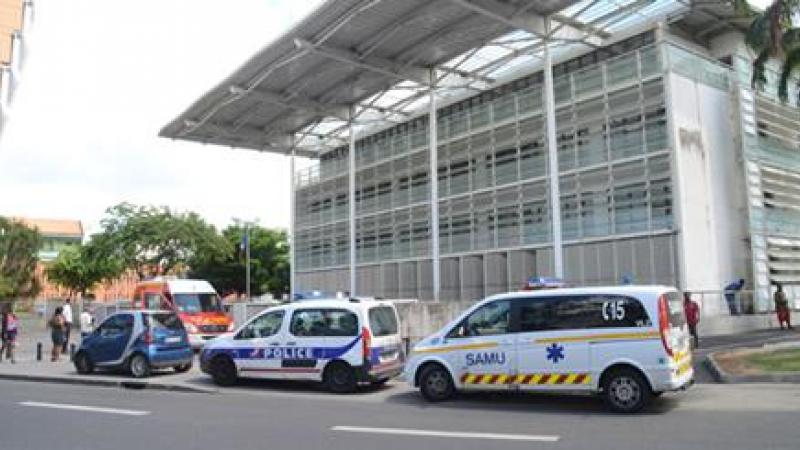