It’s been 50 years since Britain left. Why are so many African judges still wearing wigs? 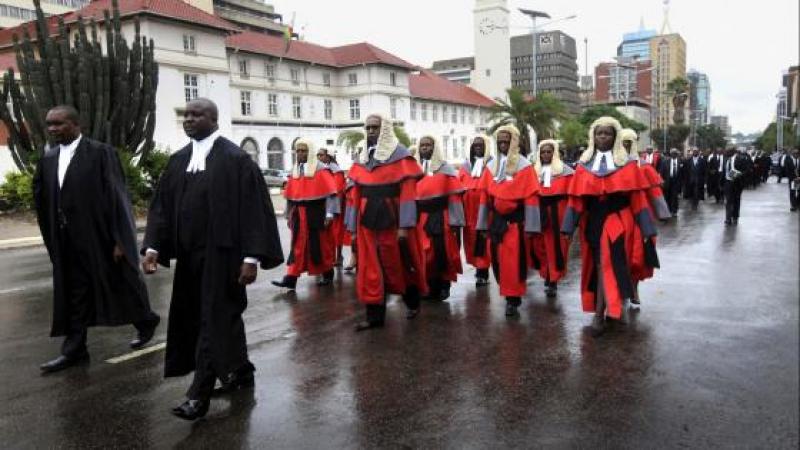 NAIROBI — The British gave up their last colonies in Africa half a century ago. But they left their wigs behind.

Not just any wigs. They are the long, white, horsehair locks worn by high court judges (and King George III). They are so old-fashioned and so uncomfortable, that even British barristers have stopped wearing them.

But in former British colonies — Kenya, Zimbabwe, Ghana, Malawi and others — they live on, worn by judges and lawyers. Now, a new generation of African jurists is asking: Why are the continent’s most prominent legal minds still wearing the trappings of the colonizers?

It’s not just a question of aesthetics. The wigs and robes are perhaps the most glaring symbol of colonial inheritance at a time when that history is being dredged up in all sorts of ways. This year, Tanzanian President John Magufuli described a proposed free-trade agreement with Europe as a “form of colonialism.” In Zimbabwe, President Robert Mugabe still refers to the British as “thieving colonialists.”

In June, the premier of the Western Cape province of South Africa was suspended from her party after writing on Twitter that modern health care was a colonial contribution. Zimbabwean President Robert Mugabe has sparred with Britain for decades and denounces the West for what he calls a neo-colonial attitude, but he has a soft spot for a traditional etiquette and a dress code in the courts that even Britain has partly dropped. (Tsvangirayi Mukwazhi/AP)

The relics of colonialism are scattered across the continent. There are the queen’s namesakes: Victoria Falls north of Zimbabwe; Lake Victoria, bordering three countries in eastern Africa; Victoria Island in Nigeria. There is the left-lane driving, the cricket, the way public education is organised (not organized).

Most cities and streets have received new names since European rule ended. In 2013, Mugabe officially rebaptized Victoria Falls “Mosi Oa Tunya,” or “the smoke that thunders” in the Kololo language.

Yet the wig survives, along with other relics of the colonial courtroom: red robes, white bows, references to judges as “my lord” and “my lady.”

In nearly every former British colony, op-eds have been written and speeches made about why the wig ought to be removed. In Uganda, the New Vision newspaper conducted an investigation into the cost of the wigs, reporting that each one cost $6,500. In Ghana, a prominent lawyer, Augustine Niber, argued that removing wigs would reduce the “intimidation and fear that often characterize our courtrooms.”

One of the editors of the Nigerian Lawyer blog wrote that wigs weren’t made for the sweltering Lagos heat, where lawyers wilted under their garb. “The culture that invented wig and gown is different from our own and the weather is different,” Unini Chioma wrote.

Increasingly, though, opponents of the colonial outfit aren’t just arguing against inconvenience but against a tradition that African judiciaries appear to be embracing. Britain’s “colonial courts,” which preceded independence, were sometimes brutal. In response to Kenya’s Mau Mau rebellion in the 1950s, for example, the wigged white judges sentenced more than 1,000 people to death for conspiring against colonial rule.

“The colonial system used law as [an] instrument of repression, and we’re still maintaining this tradition without questioning it,” said Arnold Tsunga, director of the Africa program at the International Commission of Jurists. “It’s a disgrace to the modern courts of Africa.” In Kenya, former chief justice Willy Mutunga appealed to remove the wigs from the courtroom, arguing that they were a foreign imposition, not a Kenyan tradition. He swapped the traditional British red robes for ­“Kenyanized” green and yellow ones. He called the wigs “dreadful.”

But that outlook wasn’t shared by many Kenyan judges and lawyers, who saw the wigs and robes as their own uniforms, items that elevate a courtroom, despite — or because of — their colonial links.

“It was met with consternation from within the bench and the bar,” said Isaac Okero, president of the Law Society of Kenya.

Okero is a defender of the wig and the robe, and argues that they represent more than a British tradition, but something that distinguishes the country’s judges.

“I don’t feel at all that it has any negative connotation of colonialism. It has risen beyond that. It is a tradition of the Kenyan bar,” he said.

This year, Kenya’s new chief justice, David Maraga, has indicated that he wants to revert to the colonial traditions. During his swearing-in ceremony, he wore a long white wig and the British-style red robe. Many Kenyans were perplexed.

“It was his rather peculiar outfit that would send a resounding message to Kenyans,” said a broadcaster on KTN, one of the country’s most popular news channels. “It’s back to the old days.”

In Zimbabwe, still ruled by vehement anti-colonialist Mugabe, the wigs are perhaps most mystifying. Why would a man who stripped white farmers of their land, who railed against the name of Victoria Falls, allow an archaic judicial tradition to remain in place?

Some analysts say that the policy reveals something about Mugabe, the closet Anglophile, a fan of Dickens who once said cricket “civilizes people and creates good gentlemen.”

But Tsunga says that the rationale is more insidious.

“We are seeing post-independence African states trying to maintain these symbols of power and authority in the belief that it will help entrench themselves,” he said.

The curly horsehair wigs have been used in court since the 1600s, during the reign of Charles II, when they became a symbol of the British judicial system. Some historians say they were initially popularized by France’s King Louis XIV, who was trying to conceal his balding head.

By the 18th century, they were meant to distinguish judges and lawyers — and other members of the upper crust. Enter the word “bigwig” into the lexicon.

Other countries in the British Commonwealth, such as Australia and Canada, also inherited the wigs and robes but have moved toward removing them from courtrooms. An Australian chief justice last year demanded that barristers remove their wigs before addressing her.

“The abolition of wigs is all part of the progression towards a modern way,” said the chief justice, Marilyn Warren.

This year in Britain, the House of Commons lifted the requirement that clerks, who are experts in parliamentary law, wear wigs. John Bercow, the speaker, said the change would promote a “marginally less stuffy and forbidding image of this chamber.”

But aside from the wigs, African courts have adapted to a post-colonial context. New constitutions have been written. A new generation of judges has emerged. Even though some judiciaries have bent to political pressure, new legal systems are rooted in British common law but shaped by the traditions and cultures of their own countries.

What's most important from where the world meets Washington

In Kenya this month, the Supreme Court annulled the recent presidential election, a bold display of judicial independence that infuriated the sitting president.

In the Nairobi courtroom where the ruling was delivered, several lawyers wore their powdered wigs. Behind the bench, a row of men and women in red robes presided.

Maraga sat down before speaking, the sleeves of his black robe hanging over the bench.

“The greatness of a nation lies in its fidelity to its constitution,” he said, “and a strict adherence to the rule of law.” 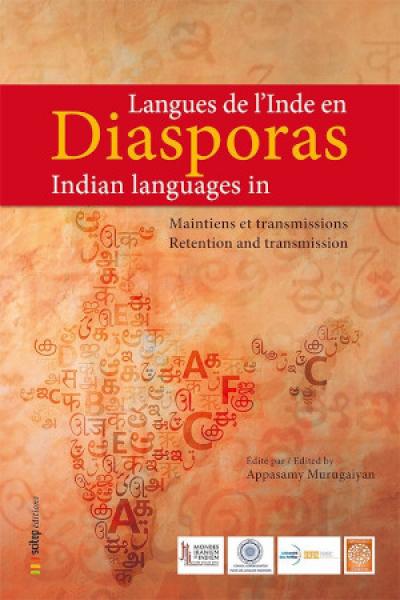 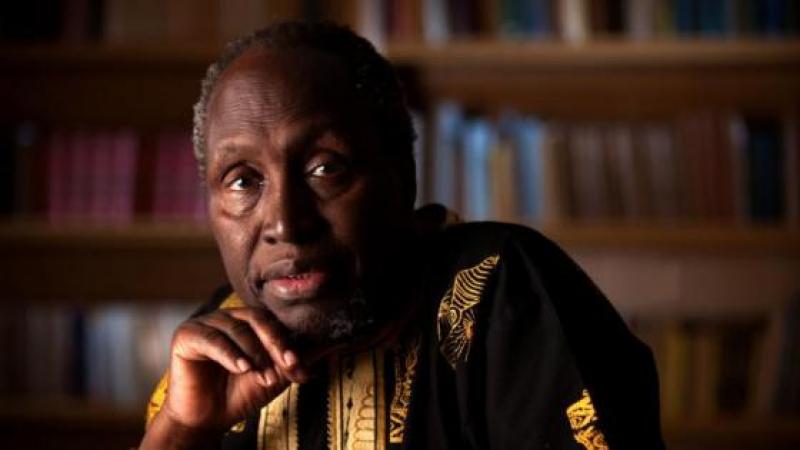 YOU DO NOT NEED A PHD TO TEACH AT UNIVERSITY 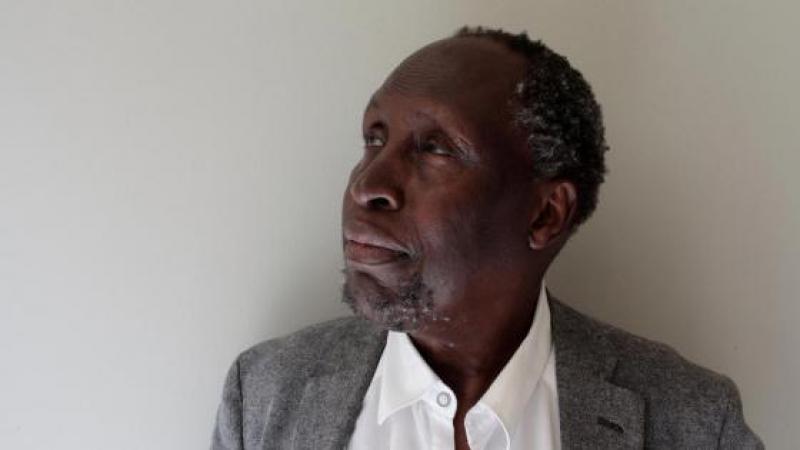 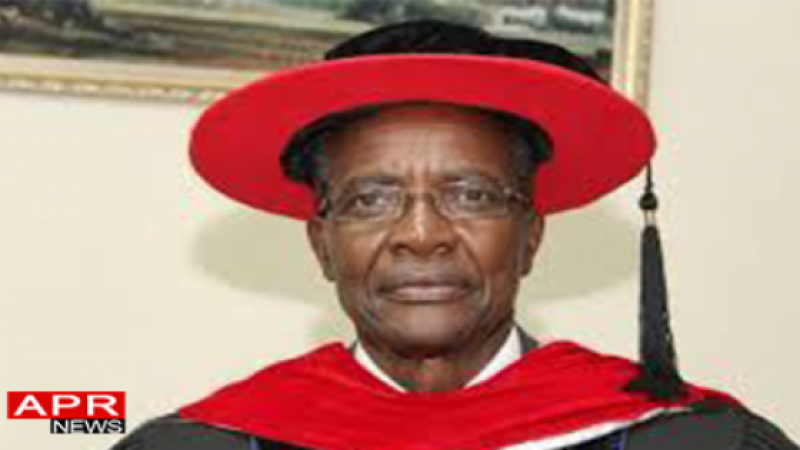 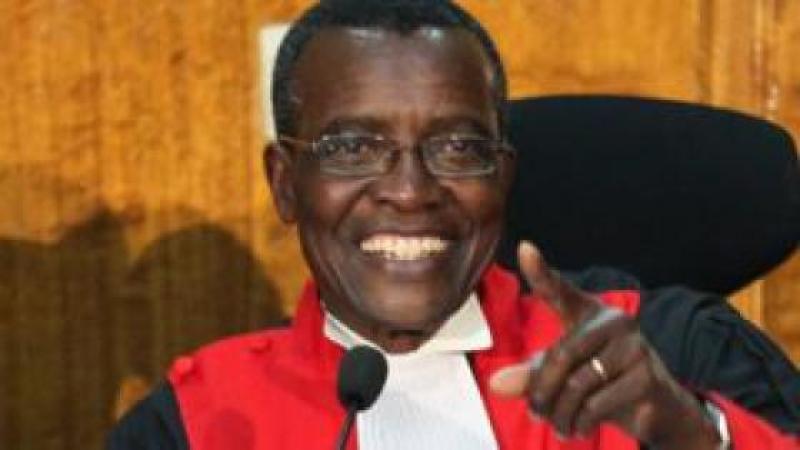 David Maraga: The brave judge who made Kenyan history 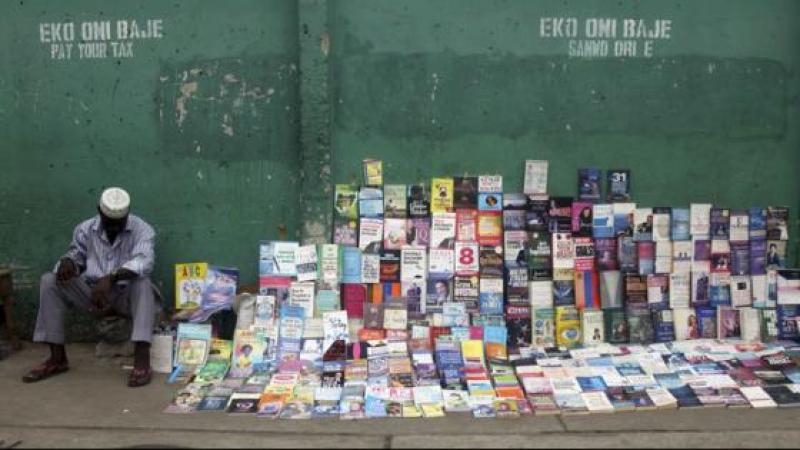