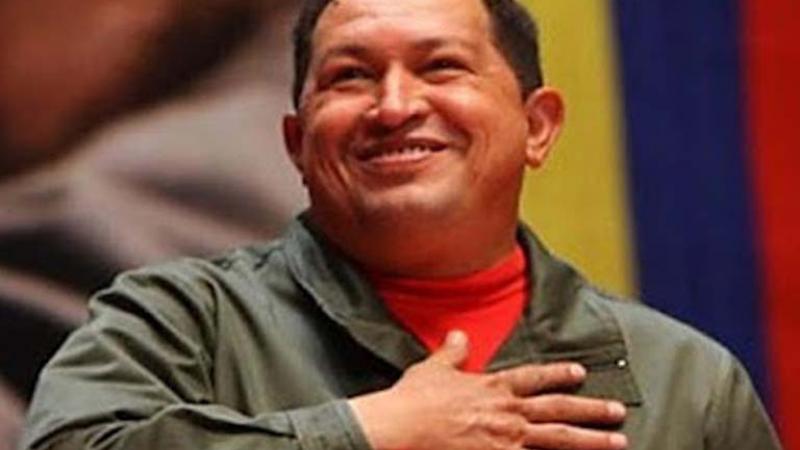 Eight years have passed since that March 5, 2013, when at 4:25 in the afternoon President Hugo Chávez transcended to a spiritual plane. Since that day, the legacy of a man was born who vibrated in each of the corners of the national territory and the world, whose mission would be to change the destiny of this country, promoting the changes necessary for the well-being of the people. His thought and work is a legacy that remains undefeated.

The Eternal Commander, as the people called him from his physical departure, was a man who transformed his visionary thoughts into works, and achieved a worldwide projection with his charisma, knowledge, and high degree of social conscience; He showed that the love of the people is the greatest force he had, since despite the adversities that were presented to him, the people could not be disappointed, and therefore he fought tirelessly to fulfill that dream of freedom.

Hugo Rafael Chávez Frías was born in Sabaneta de Barinas, Barinas state, on July 28, 1954. He is the second of the six children of the household formed by Hugo de los Reyes Chávez and Elena Frías, both primary school teachers. He grew up in a humble environment in a small town in the Venezuelan plain, so at a young age his parents took him with his paternal grandmother Rosa Inés Chávez, to take care of his upbringing.

He was a military man and political leader who joined the Bolivarian Army of the Bolivarian National Armed Force (Fanb) in 1971, while there he developed an interest in politics, sowing a revolution in Venezuela firmly inspired by some historical figures such as Father of the homeland Simón Bolívar, Simón Rodríguez and Ezequiel Zamora, heroes who motivated him to create the Bolivarian ideal so that 200 later the Bolivarian and socialist homeland will be consolidated.

Hugo Chávez assumed power on February 2, 1999 and was sworn in on the 1961 Constitution. After the act in the Federal Capitol, the seat of the Congress of the Republic, he went to the Miraflores Palace accompanied by a group of supporters.

During his tenure in the Presidency of Venezuela, he fought for inclusion and equal conditions, as well as for the liberation of Latin America.

Beyond his political life, the infinite love for the people led him to create social mechanisms that vindicated the most vulnerable sectors that were always visible by the governments of the fourth republic, for this reason the Missions and Great Missions were the way to give back. the love that the people felt for their president. Missions that became the great engine of the Bolivarian Revolution.

Since the arrival of Commander Hugo Chávez to power in Venezuela, the path that points to social equality, inclusion and the claim of fundamental rights has been opened, this being a strength that the South American country exhibits as a flag of victory in the world.

Despite the application of coercive measures, the Venezuelan Government has continued with a profound social agenda initiated by Commander Chávez to favor the majority of the Venezuelan people.

The continuity of missions such as Gran Misión Vivienda Venezuela, Barrio Adentro, the delivery of food through the Local Supply and Production Committee (CLAP), among other social actions, respond to the deep social policy maintained in the more than 20 years of the Revolution. Bolivarian.

Throughout 21 years, the Bolivarian Government has joined efforts to optimize the National Public Health System, from the arrival of Commander Hugo Chávez, to the current administration of President Nicolás Maduro, through the creation of different Social Missions aimed at the care preventive, free and quality to the people.

Currently, the National Public Health System (SPNS) is free and of quality and Venezuela stands out as the second nation in the world with the greatest capacity for primary health care, surpassed by the Republic of Cuba.

During his tenure, more than 6 percent of the Gross Domestic Product (GDP) was assigned to education. On October 28, 2005, UNESCO declared Venezuela a "Territory Free of Illiteracy".

Upon assuming power through elections, Commander Chávez focused his efforts on achieving the good life of the Venezuelan people.

Since the beginning of the Great Venezuela Housing Mission (GMVV) in 2011, 3.300.000 homes with their habitat have been built and delivered and by 2025, it is expected to reach 5 million decent roofs.

In 2004, Chávez decreed the use of free software and GNU / Linux operating systems in the public administration and later promulgated the law that stipulated the migration of free software systems.

Starting in 2009, the Canaima educational project revolutionized pedagogical practices in public schools in the South American country. The objective of this project was to democratize access to new technologies and make them available to everyone for free.

Within the telecommunications area there were also great advances. In October 2008, the Government launched the Simón Bolívar satellite, which performs functions in terms of telephony, information transmission, access and transmission of messages over the Internet, especially in excluded places with low population density.

In September 2012, the launch of the first remote observation satellite in Venezuela, Francisco de Miranda, was carried out in order to promote research, study, monitoring and planning of the territory, as well as support for plans regarding the prevention of disasters.

On October 9, 2017, Venezuela launched the Sucre satellite that was conceived as a replacement for the Miranda satellite, which in 2017 culminates its design useful life, however its use time may be extended for a year or more according to preliminary estimates. .

Throughout the Bolivarian Revolution, the Venezuelan Government has promoted a model of social development, oriented towards respect for Human Rights, the construction of a society free from colonialism and the fight against poverty and exclusion.

Commander Hugo Chávez proposed in 2001 the creation of an organization for cooperation, complementarity and solidarity called ALBA, together with the leader of the Cuban Revolution, Fidel Castro.

This instance promotes the development of all nations under the principle of regional complementarity and cooperation through mutual respect and solidarity.

As an initiative of the Government of Hugo Chávez, the Petrocaribe alliance emerged in June 2005. The agreement allows Caribbean nations to buy up to 185 thousand barrels of oil per day under advantageous conditions.

“We are here, in the youngest country in the Caribbean, integrating, uniting, this is a group of islands, of countries that became independent from empires (…) We are on the so-called imperial frontier of the greater Caribbean and Venezuela has a very important role We have to play in the union and liberation of the Caribbean, because we are not yet free or completely independent. Only united we will be independent, "he said from Saint Kitts and Nevis.

Commander Chávez assured in 2011 that "Unasur will guarantee the permanence of our nascent republics."

This space, conceived four years earlier, has as its main objective the integration in the cultural, social, economic and political of the nations, with priority in the fundamental needs of the peoples and with the objective of eliminating inequality and strengthening the sovereignty of the nations. countries respecting its principles and independence.

"Unasur is the greatest guarantee that providence and ourselves can give us to guarantee the continuity of our nascent republics, of South American independence," said Hugo Chávez.

The Union of South American Nations (Unasur) was created on May 23, 2008 when the Constitutive Treaty was approved in which Quito, the capital of Ecuador, and Cochabamba, Bolivia, was designated as the permanent headquarters of the General Secretariat.

Chávez is also one of the promoters in the creation of the Community of Latin American and Caribbean Nations (Celac), an organization that is made up of the 33 States of Central America, the Caribbean and South America, was created in 2010, with the aim of promoting regional integration, without the influence of the US and Canada.

"We are uniting, look, the regular and the irregular," said President Chávez in his speech during the founding summit of the Community of Latin American and Caribbean States (Celac).

The "substantive unit, the real unit, concrete (...) the true union, economic, political, social, cultural, technological", is the purpose of this instance that presents another way of seeing the Greater Colombia outlined by Bolívar for regional development and create a powerful force to counter any intention of dominance.

“Thanks to Celac we are already looking like what we once were (…) The spirit of unity has returned with all its strength (…) Celac has known how to establish itself with a well-defined character and personality,” said Chávez. 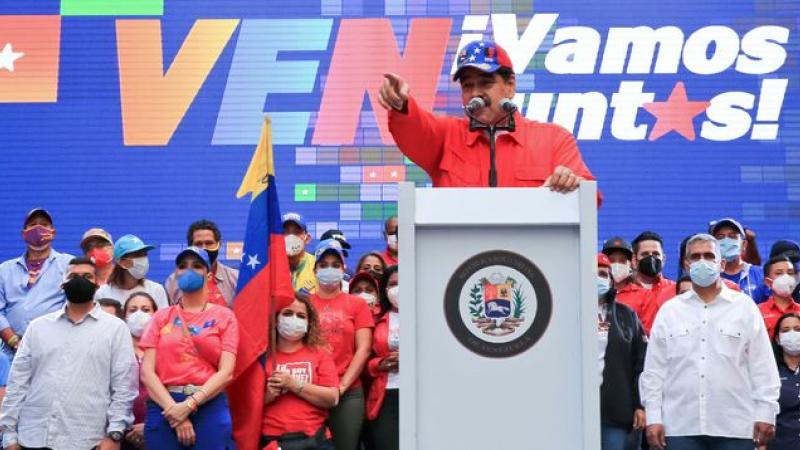 Economic sanctions as collective punishment : the case of Venezuela 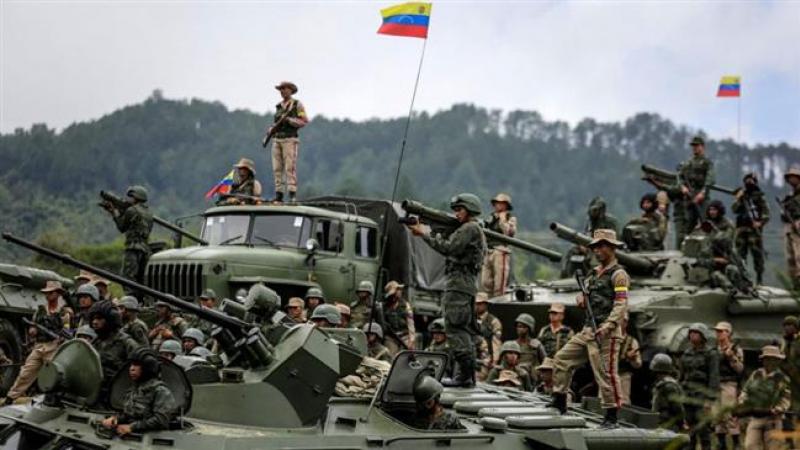 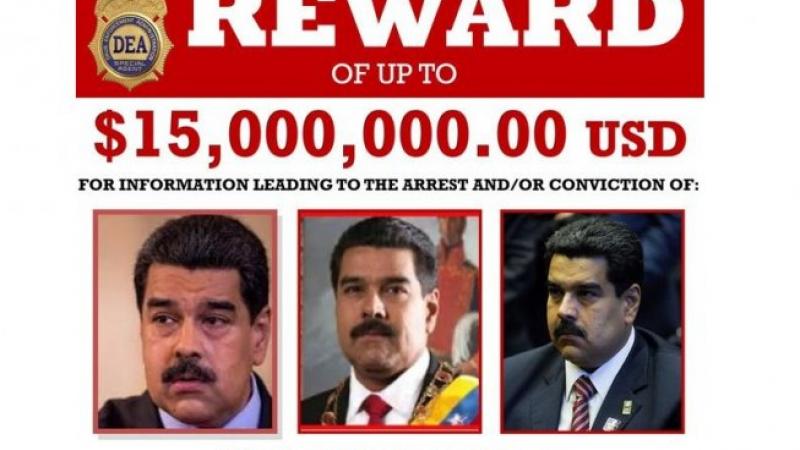 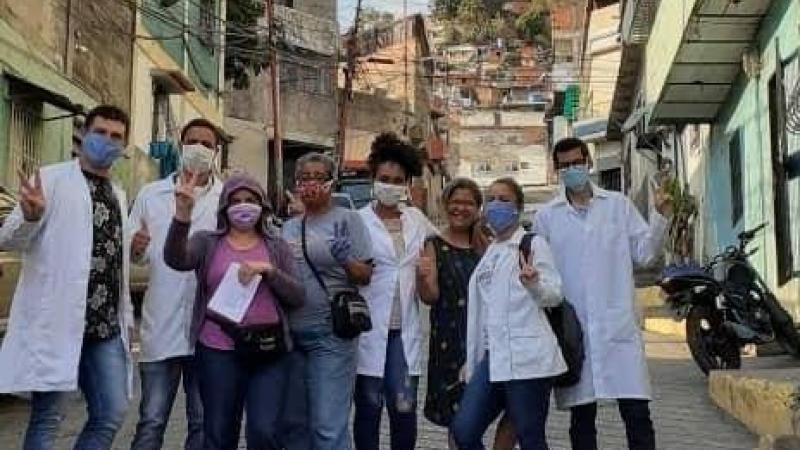 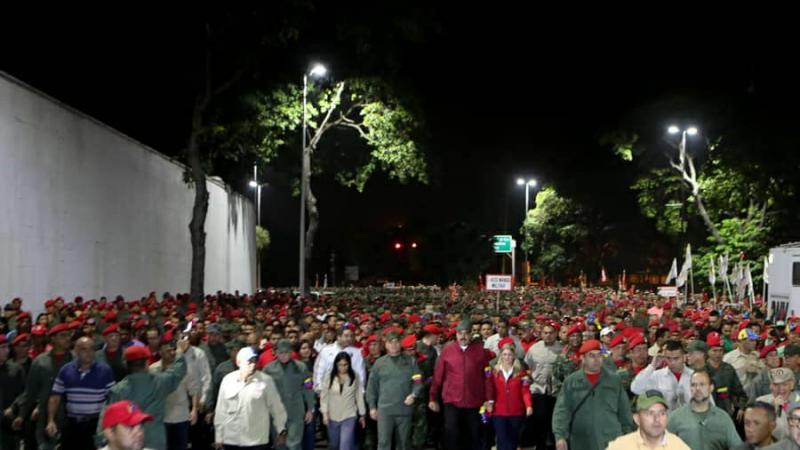