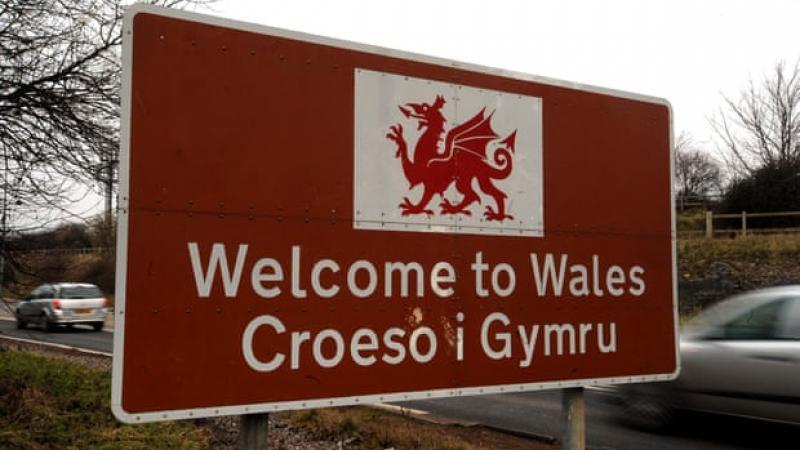 A major bank told a customer who wrote to it in Welsh to complain that some services were not available in her language that she should communicate with it in English rather than a “foreign” tongue.

Nia Lloyd, a classroom assistant from Wrexham in north Wales, wrote to HSBC pointing out that online services were not available in Welsh.

But customer support replied that her message was in a “foreign” language and asked her to resend it in English. Both Welsh and English are official languages in Wales.

Lloyd said: “I was shocked that they would respond to my complaint in that way. I thought the bank would have more respect for the Welsh language. They should celebrate all the beautiful cultures and languages of the world.”

HSBC, which used to brand itself “the world’s local bank”, recently drew social media attention for its “we are not an island” campaign proclaiming the virtues of multiculturalism.

The Welsh-language campaign group Cymdeithas yr Iaith criticised the bank’s reply. A spokesperson for the group, Tamsin Davies, said: “These comments are insulting, but unfortunately not unexpected; after all, banks are disrespecting Welsh speakers every day. There isn’t a single bank that provides online banking in Welsh.”

Lloyd is one of hundreds of people who have written to banks about the lack of online services in Welsh, Davies said. “We believe people in Wales should have the right to live their lives in Welsh,” she added. “Instead of taking these complaints seriously, it seems that many within HSBC and other banks think that these kinds of comments are appropriate.”

Not all organisations are legally obliged to use Welsh. More than 120 public bodies in Wales, including the NHS and local authorities, face fines if certain services are not available in Welsh. Those rules were due to be rolled out for some private sector entities last year but the Welsh government put the plans on hold because they were “costly and complex”.

Davies said other large companies were nonetheless offering online services in Welsh. “But these seriously wealthy banks refuse to provide online banking in Welsh, which for more and more people is the main way they bank.”

A customer support worker wrote back: “I notice that we have received the message in [a] foreign language. I request you to kindly send the message in English and we will be glad to assist you further. I sincerely apologise for the inconvenience caused to you.”

Lloyd replied (in English): “I am based in Wrecsam, Wales, and our language is Welsh, therefore not foreign in my country.”

The bank then did reply in Welsh and said the request should have been forwarded to the Welsh department.

An HSBC spokesman said: “We apologise for any offence this may have caused Ms Lloyd, that was not our intention. We have a Welsh-speaking team and work hard to provide Welsh-language services for those customers who prefer to converse in Welsh, but unfortunately on this occasion we fell short. We have contacted Ms Lloyd to apologise and are looking what can be done to prevent this from happening again.”

She reported: “There was a general feeling among customers that Welsh-language services were deteriorating. Many said that it was impossible to do any online banking in Welsh. Several said the closure of branches had a negative impact on their ability to discuss their money in Welsh. Others said Welsh-language telephone banking services were inconsistent and that the service was not being promoted adequately.”

… we’re asking readers to make a new year contribution in support of The Guardian’s independent journalism. More people are reading our independent, investigative reporting than ever but advertising revenues across the media are falling fast. And unlike many news organisations, we haven’t put up a paywall – we want to keep our reporting as open as we can. So you can see why we need to ask for your help.

The Guardian is editorially independent, meaning we set our own agenda. Our journalism is free from commercial bias and not influenced by billionaire owners, politicians or shareholders. No one edits our editor. No one steers our opinion. This is important as it enables us to give a voice to those less heard, challenge the powerful and hold them to account. It’s what makes us different to so many others in the media, at a time when factual, honest reporting is critical. 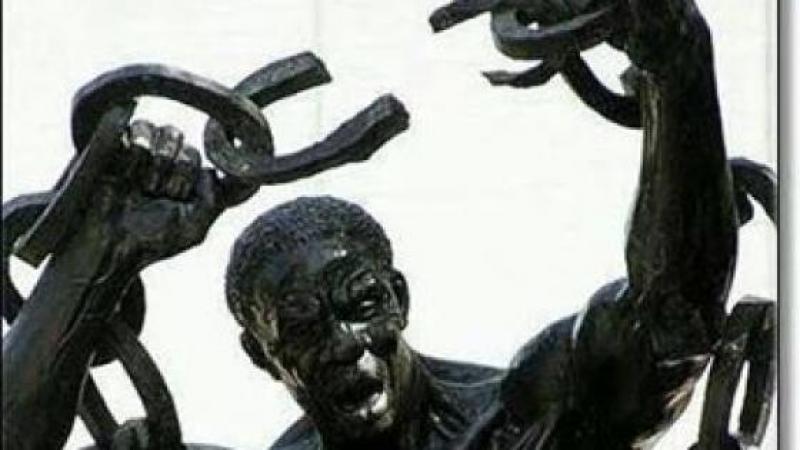 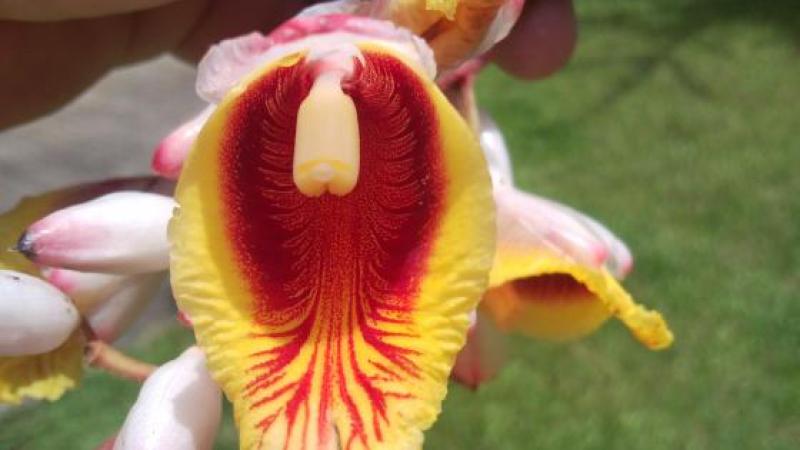 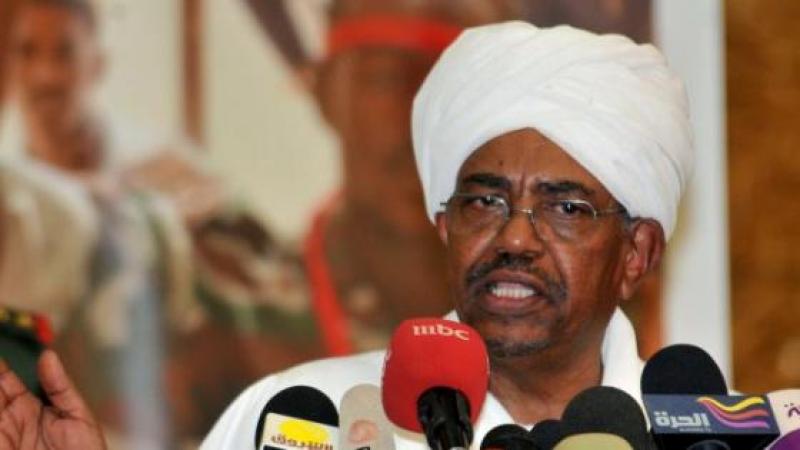 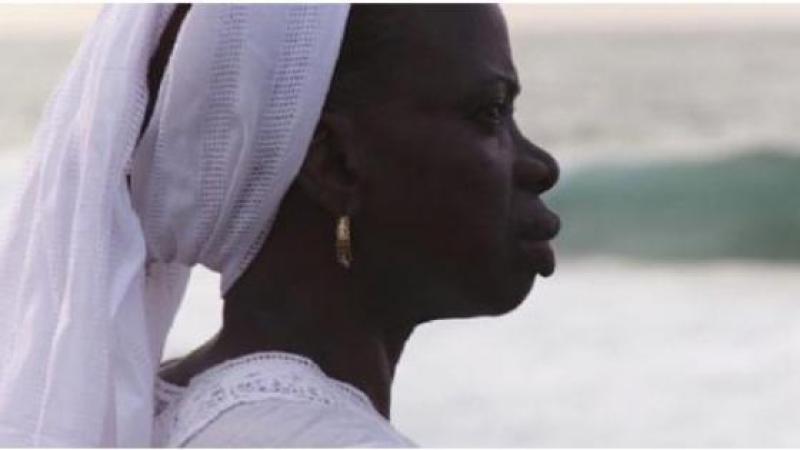 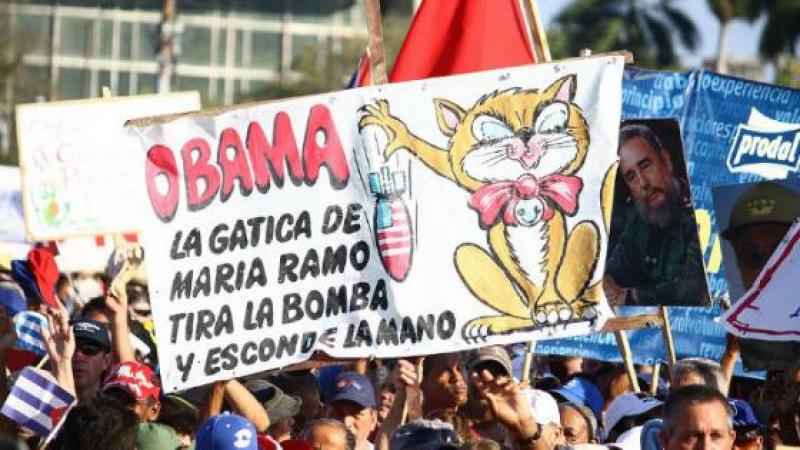