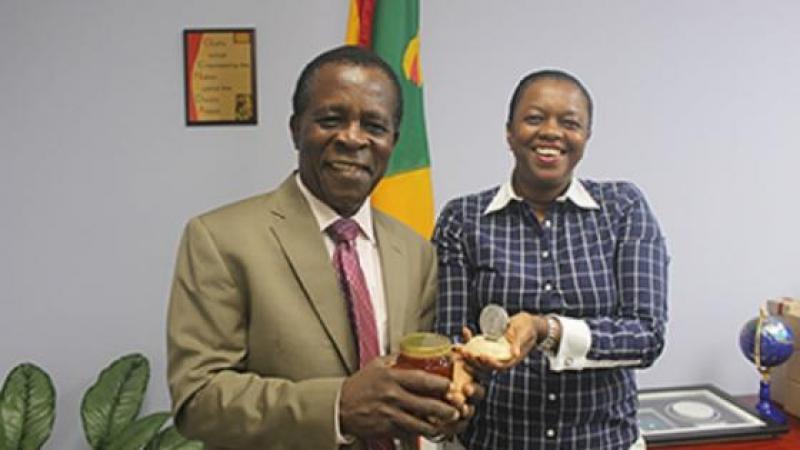 LONDON, England, Friday November 13, 2015 –The highly coveted Medal of Ukraine, which is awarded to the best honey in the world outside of the British Isles, was won this year by a boutique organic apiary from the Caribbean island of Grenada.

“I am stunned,” said Jessamy, when she learned that she had been awarded the prestigious 2015 Gold Medal from among the international competitors, including Mauritius, Oman, Cameroon, Morocco, Canada, Uganda, New Zealand, The Netherlands, the United States and Saudi Arabia.

The winning honey was gifted to the head beekeeper at Buckingham Palace.

The first Medal of Ukraine went to Mauritius in 2010, the second was not awarded and the third was won by honey from the Royal Apiaries of Oman. Eden Apiaries is the fourth winner of the Medal and the first from the Caribbean region.

In 2012, Eden Apiaries was awarded a Silver Award in the same category.

Jessamy explained how she and Edwin got started in the industry.

“I started beekeeping in May 2009 when a swarm of bees came into the garden and refused to leave. The garden project was started in October 2007 and formally opened April 22, 2009. We are still developing the project and have planted several orchards of spice and fruit trees. The bees feed on native plants and wildflowers which we have kept in the garden and surroundings,” she said.

The National Honey show is held in London every October and continues the tradition established back in 1923. It’s the oldest, most sophisticated and the most rigorous beekeeping contest in the world. 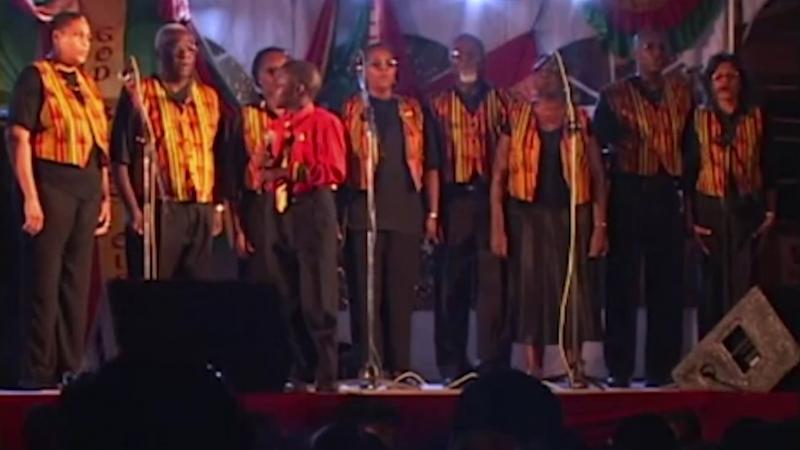 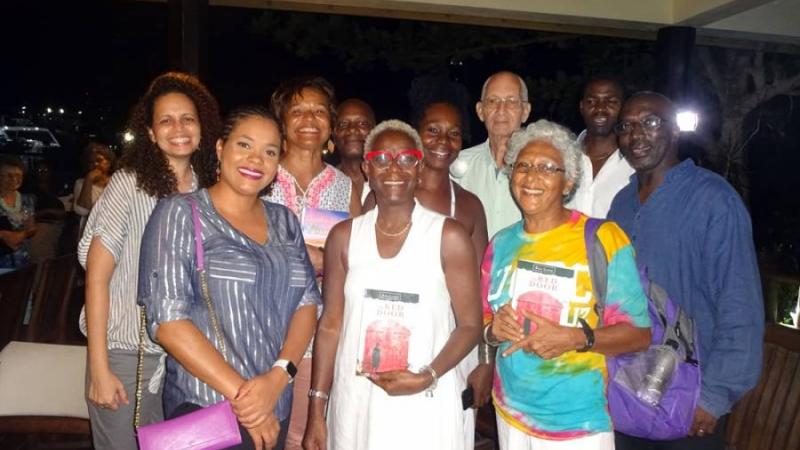 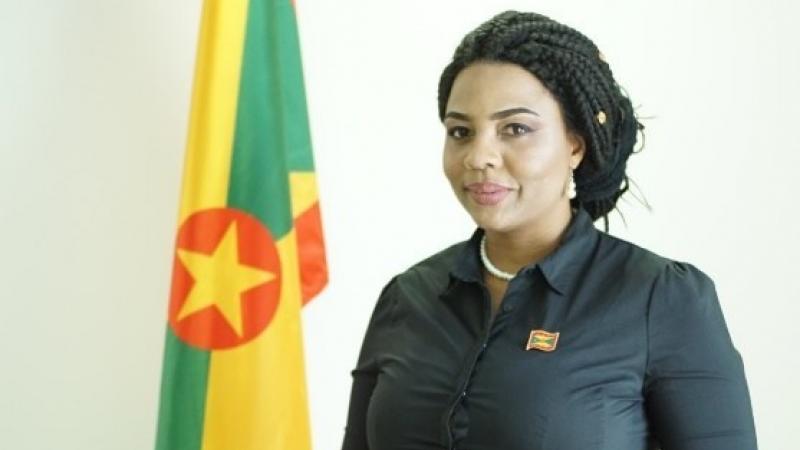 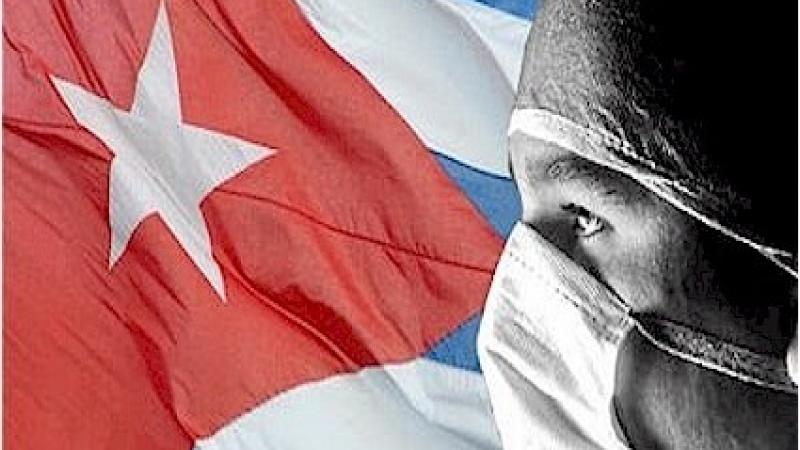 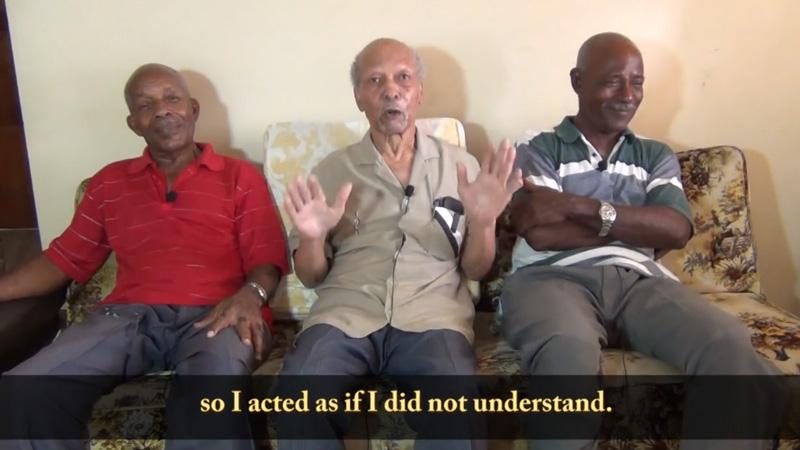