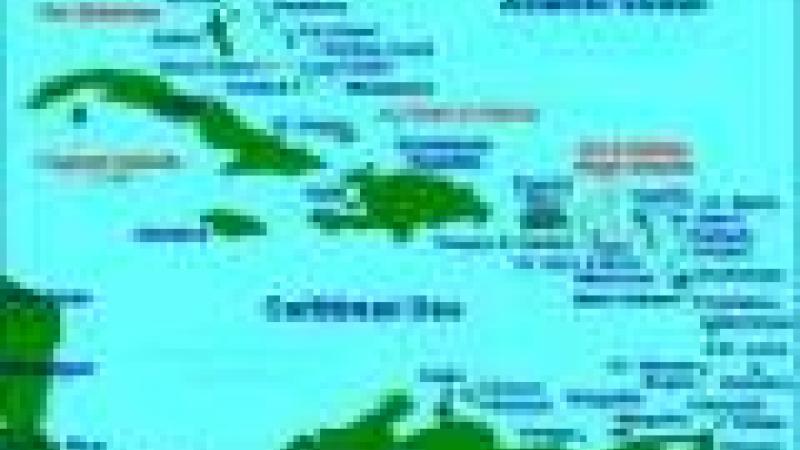 In an age of intensifying globalization and interdependencies, «being Caribbean» means more than fashioning a particular identity. Being Caribbean refers to a complex, particular condition, which transcends regional boundaries. Who is Caribbean? And who is «going Caribbean»? Are we all Caribbean now because we live in «urban archipelagoes» (Clifford)? Around the globe, cultural archipelagoes are quickly emerging as a result of the complex process of creolisation, which is taking place in regions and nations far beyond Martinique, Aruba or Jamaica. In the heart of Europe, for instance, —something nobody would have thought of a few decades ago—where nations claim separate cultural identities, from Scotland to Cataluña and the Balkan.

In spite of this exciting and celebratory view of the Caribbean as the paradigm of creolisation, critics still lack a deeper understanding of the intra-Caribbean reality, for a simple reason: in approaching the Caribbean we have almost never crossed linguistic and national boundaries. Although there has been growing academic interest over the past few decades, Caribbean culture is usually studied according to the Nationality or Language: Cuban writers are part of Cuban or broader Spanish-American literature, Martinican novels belong to francophone or French literature, Dutch Antillean poetry is part of Dutch literature. Whatever the writers or artists´ background is, they are rarely seen as the protagonists of a common Caribbean cultural identity. As a result, important parts of Caribbean literature and art, especially the multilingual «Dutch» Caribbean where writers express themselves in many languages (not only in Dutch), remain largely unknown. How to resolve the problem of this critical «insularism» so often entrenched in Academic departments? Can we go beyond such a limited, artificial view on Caribbean culture.

This conference aims to open up new perspectives through the comparative study of Fiction and Art from the broader Francophone, Hispanic, Dutch, and Anglophone Caribbean as well as their respective Diasporas. A comparative perspective urges us to unveil hidden connections, influences and dialogues between Writers, Artists and Intellectuals. How can a Caribbean nation be imagined beyond geographical and linguistic boundaries? What are the convergences between authors and artists that at first have little in common, like, for instance, Caryl Phillips, the incisive writer from St. Kitts, and Frank Martinus Arion, from Curaçao, who two years ago was the focal point of the Dutch publishing industry's «Holland reads!» campaign? Is there a literary connection between Edwidge Danticat, one of the fascinating voices of the Haitian diaspora, and Patrick Chamoiseau, the Goncourt winning novelist from Martinique? Are the «Puerto Rican» paintings of Arnaldo Roche in dialogue with the «Dutch Antillean» work of José Maria Capricorne? Finally, how does a transnational, multilingual, perspective on their work shed light on current processes of creolisation inside and outside the Caribbean? Beyond the possibilities, what obstacles and objections persist in undertaking a comparative study of Caribbean culture? 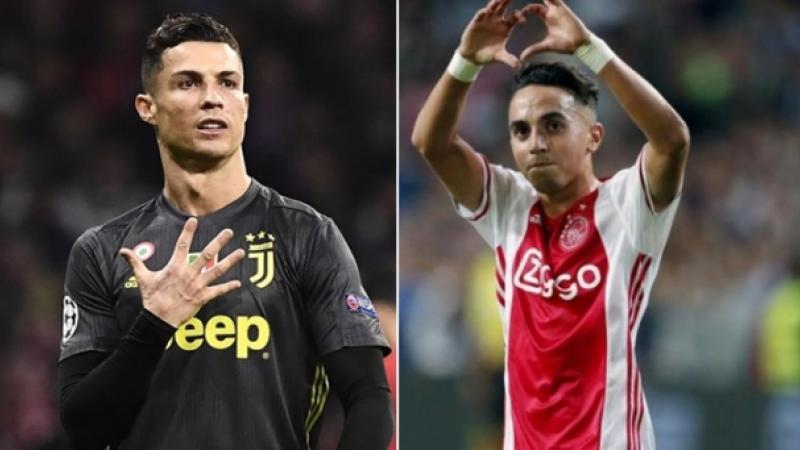 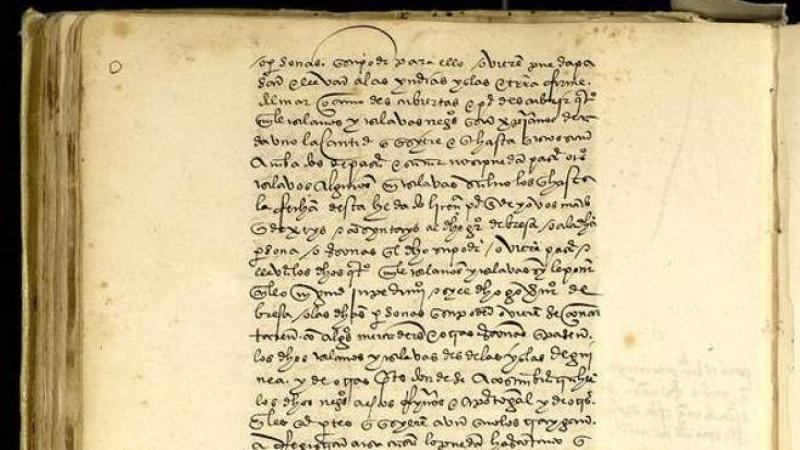 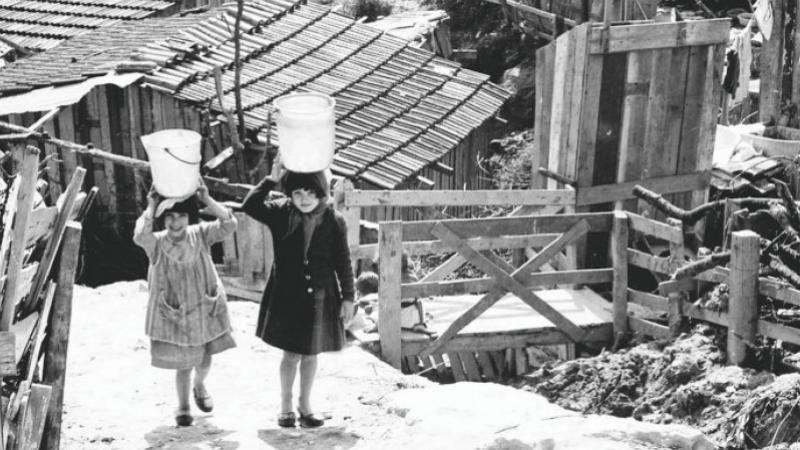 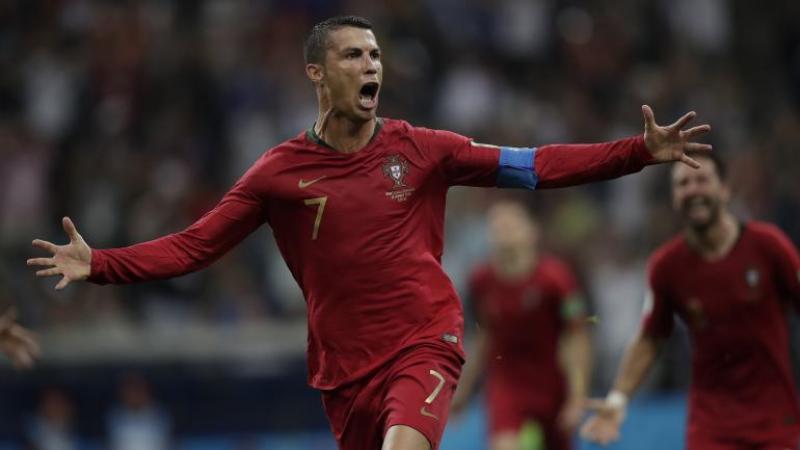 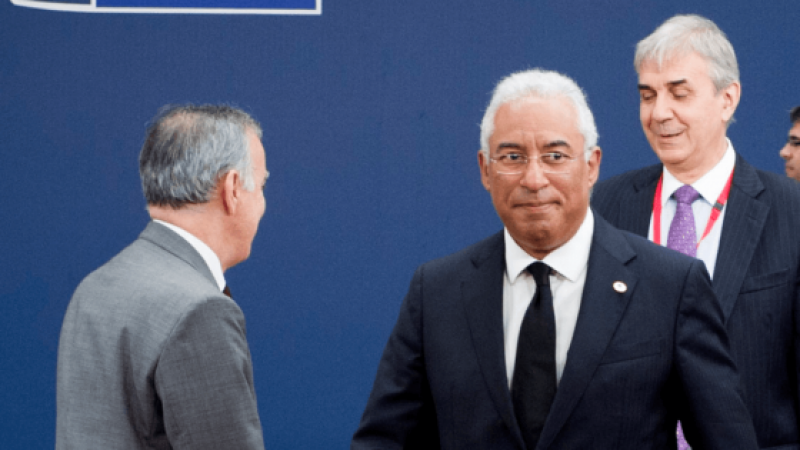