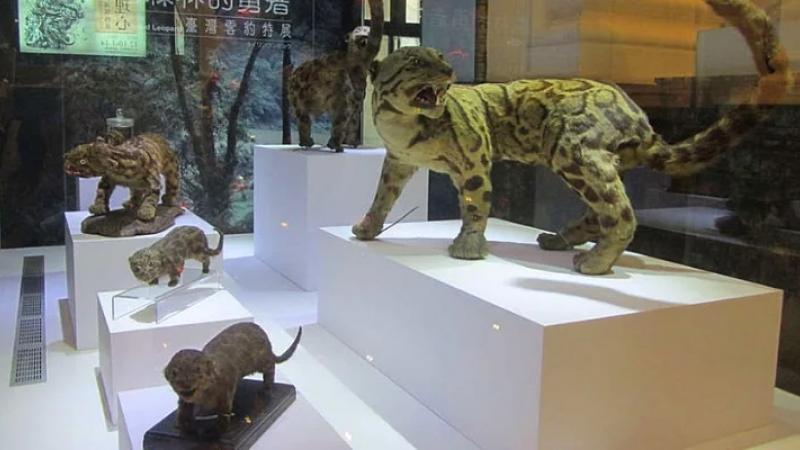 However, on rare occasions, we’re reminded that perhaps it’s not too late for everyone—perhaps the reports of an animal species’ demise were premature, even if that species remains in grave danger.

Such is the case in Taiwan, where a rare species of large cat, the Formosan clouded leopard, has been spotted in the wilderness by a number of people across the archipelago’s southeast, according to Taiwan News.

The Formosan clouded leopard hadn’t been officially sighted since 1983 and was declared extinct in 2013.

The leopard had been spotted prowling in the countryside near Taitung County’s Daren Township, where the area’s Paiwan tribal authorities had formed indigenous ranger groups to patrol the region and guard sensitive areas.

According to Taiwan News, the rangers spotted the leopard–known as Li’uljaw and holding a sacred status for locals–suddenly climbed a tree before scrambling up a cliff to hunt for goats. Another group witnessed the Asian cat dart past a scooter before quickly climbing a tree and disappearing from sight.

The significance of the find is striking for locals, who held tribal meetings in Alangyi Village to determine how best to move forward. This photo of a Taiwanese member of the indigenous community wearing what is thought to be a Formosan clouded leopard pelt was taken by Japanese anthropologist Torii Ryūzō circa 1900. University of Tokyo/Creative Commons

Tribal members of the village hope to halt hunting in the area by outsiders, while village elders are lobbying Taiwanese authorities to end logging and other activities that harm the land.

The Formosan is known to be quite agile and vigilant, eluding human attempts to trap or otherwise capture it.

“I believe this animal still does exist.”

Professor Liu also noted that in past investigations of the leopard’s whereabouts, he encountered hunters from the indigenous Bunun people who admitted capturing the animal on several occasions in the late 1990s. However, they burned the bodies for fear of violating Taiwan’s Wildlife Conservation Act.

From 2001 to 2013, a team of Taiwanese and U.S. zoologists surveyed the region but failed to sight the animal once, prompting the declaration that the Formosan clouded leopard had officially gone extinct.

Historical records of the rare cat date back to around the 13th century, when indigenous people brought the leopard’s pelts to trade at the busy markets of port cities like Tainan. It is believed that Japanese anthropologist Torii Ryūzō, in 1900, was the only non-indigenous person to have actually seen a live Formosan clouded leopard. 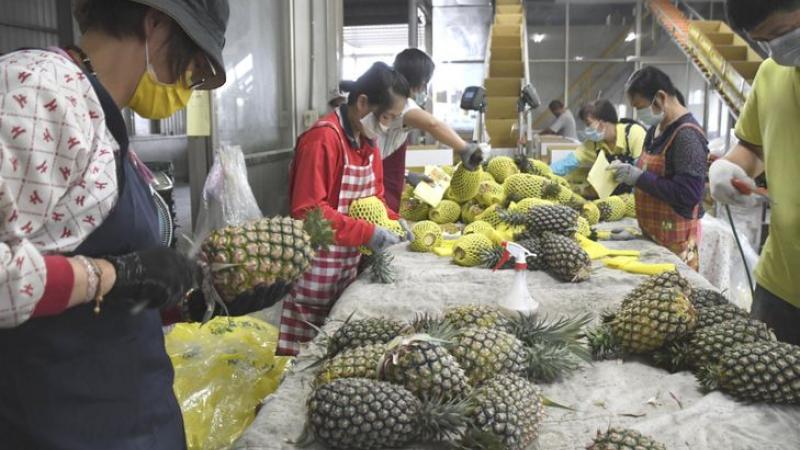 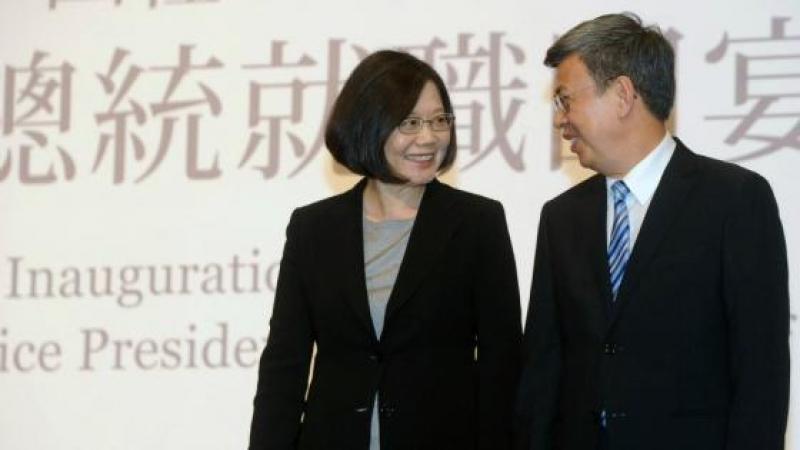 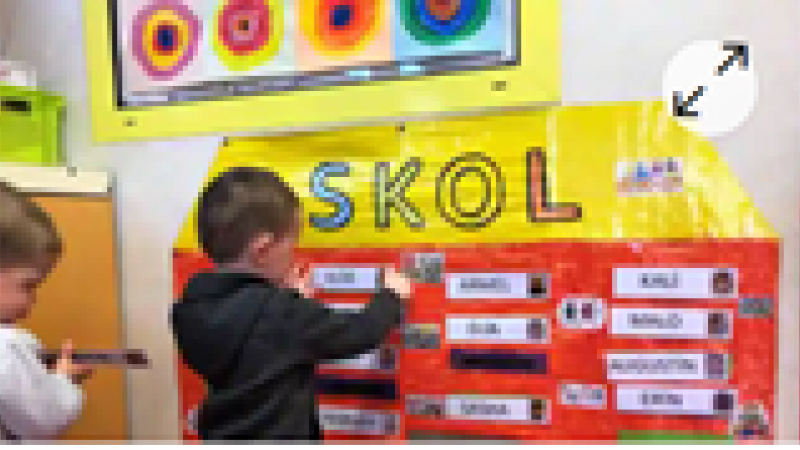 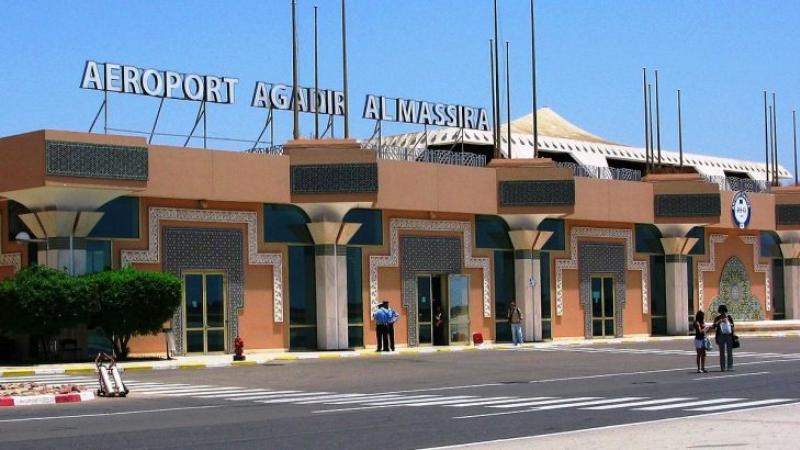 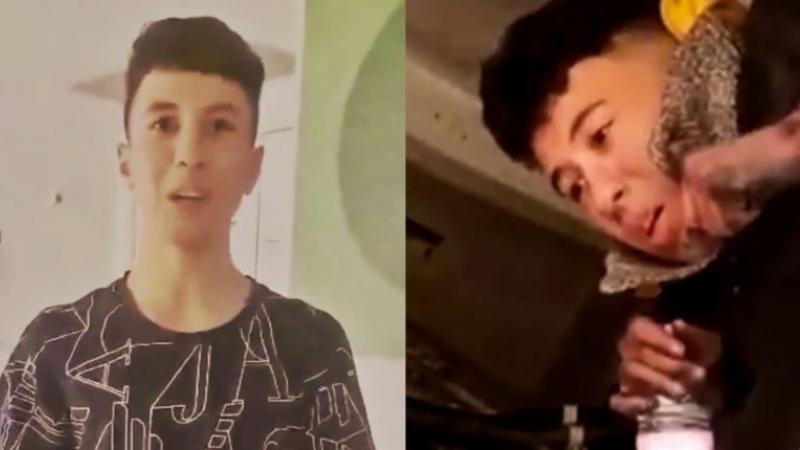