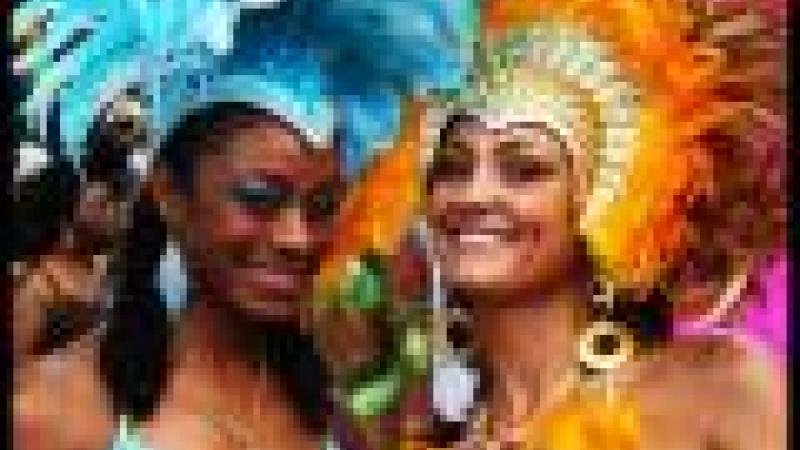 PORT-OF-SPAIN : The Indian diaspora here is unhappy as only three people of Indian origin have received the Trinidad and Tobago National Awards this year out of a total 20 recipients.

Basdeo Panday, leader of the opposition, said that the National Awards have lost their importance and citizens do not have respect for them

Jack Warner, deputy political leader of the Opposition United National Congress (UNC), said only three people of Indian stock were given national awards. The remaining 17 out of a total of 20 awards were given to Afro-Trinidadians. Of the three so-called East Indian awardees, two were given posthumously.

Indian diaspora is the largest ethnic group of 43 percent of a total population of 1.3 million people.

Warner criticised the government of Prime Minister Patrick Manning over its failure to give an ethnic balance in its annual Independence Day Awards ceremony to mark this country's 47th Independence
anniversary Aug 31. He said: "The imbalance was a very unflattering and uncomplimentary recognition of the East Indian diaspora." He stated that the racial imbalance could have the effect of further marginalising the Indo-Trinidadian community in a society that was already significantly polarised. "Even if one argues that East Indians were not being nominated or nominating themselves, the state would still have the process to ensure that there is an all-inclusive ethnic embrace," he said.

Deokienanan Sharma of the National Council of Indian Culture (NCIC) has questioned the method of selection of recipients for national awards. Sharma said that the selection process did not seem to be "transparent... as there seems to be discrimination in the selection of awardees". He said that the NCIC had nominated two prominent Indians - Kamaluddin Mohammed, former deputy prime minister, and Ackbar Khan - and both of them were rejected.

Only nine Indo-Trinidadians out of 65 have been recipients of the country's highest national award, the Trinity Cross, now designated as the Order of the Republic of Trinidad and Tobago. The National Award system was introduced in 1969, some seven years after Trinidad and Tobago gained its Independence from Britian Aug 31, 1962.

Leader of Congress of the People Winston Dookeran has called for "a new approach reflective of the multicultural and multi-ethnic properties of the national state of T&T to be installed for National Awards among other state systems."

Nearly 145,000 people from Uttar Pradesh and Bihar came here between 1845 and 1917 to work on sugar and cocoa plantations.