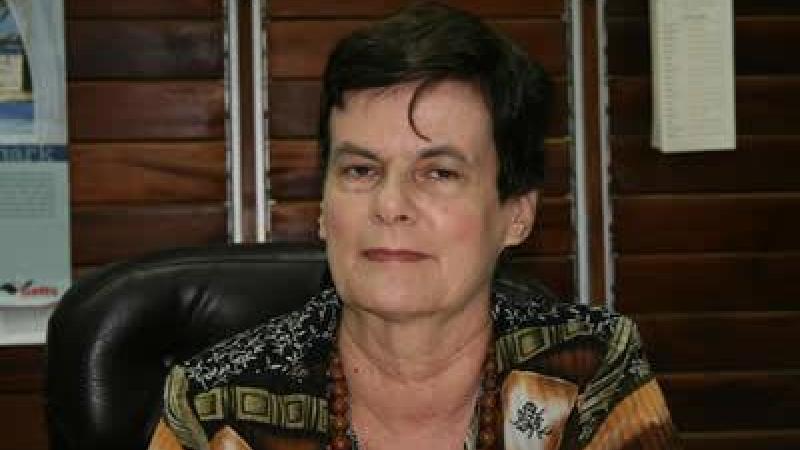 Exactly 150 years ago, in April 1869, John Jacob Thomas wrote the preface to his first book, The Theory and Practice of Creole Grammar, which was published in Port of Spain later that year. This remarkable book, by an equally remarkable man, deserves to be remembered.

Thomas was born in Trinidad around 1840, probably the son of ex-slaves—he was described during his lifetime as being of “pure” or “unmixed” African descent, and as coming from “humble origins”. He went to one of the new “Ward schools”, run by the colonial government and set up by the governor, Lord Harris, in 1851; then he studied in the Normal (teacher-training) School in Port of Spain.

After graduation in 1860, he taught in small primary schools in three rural areas of Trinidad. The young teacher was a keen observer of the people among whom he lived, their culture and their languages, for Trinidad in the 1860s was a polyglot place, a land of many living languages. English and/or English Creole were probably his first languages, but Thomas mastered French, Patois (the French Creole spoken by most Trinidadians at this time), Latin and Spanish. His remarkable gifts as a self-taught scholar of languages were developed in this period of his life, when he was in his 20s.

Creole Grammar is a study of the Patois of Trinidad. He says he wrote it mainly for practical reasons: as a teacher he knew how important it was for teachers and others to understand the language that most of their pupils spoke, even though instruction in the Ward schools was entirely in English. He had a political agenda too. In the magistrates’ courts, evidence in Patois was often badly interpreted by men who were fluent in French but not in French Creole, “an error which has often been fatal to the interests of the poor”, as he wrote.

Above all, Thomas wanted to celebrate the language spoken by his people, and to combat “the opinion that Creole is only mispronounced French”, in his words, a language fit only for illiterate peasants. For in addition to his practical and political reasons for writing the book, Thomas was also a scholar of languages, “interested in Patois as a linguistic phenomenon”, as Gertrude Aub-Buscher wrote in her introduction to the modern (1969) edition.

Writing a century after its first publication, Aub-Buscher described the book as still “the most valuable collection of material on the [French] Creole of Trinidad”. This entirely self-taught linguist had produced the first serious account of the island’s popular language, at a time when it was generally despised by educated people in the Caribbean, and nearly a century before Creole studies became important in the academic world.

Creole Grammar attracted favourable reviews in the British and French press, and these were reproduced in the island newspapers. When Thomas went to England in 1873, he read a paper on Patois to the prestigious and scholarly Philological Society of London (what is now called historical linguistics used to be known as philology) and was made a member, an honour which was proudly reported in the island press. The success of Thomas’ book was a source of pride to Trinidad’s small educated black and mixed-race group.

Thomas went on to write Froudacity (1889), the book for which he is best known today. But the worldwide interest in Creole studies in academic linguistics over the last few decades has brought Creole Grammar new visibility and respect. The fact that Patois today is a disappearing language in Trinidad, Grenada and Venezuela (though not in Dominica, St Lucia, Haiti or the French Caribbean) only makes Thomas’ book—written when it was the island’s majority language—the more valuable.

• Bridget Brereton is professor emerita of history at The UWI, St Augustine