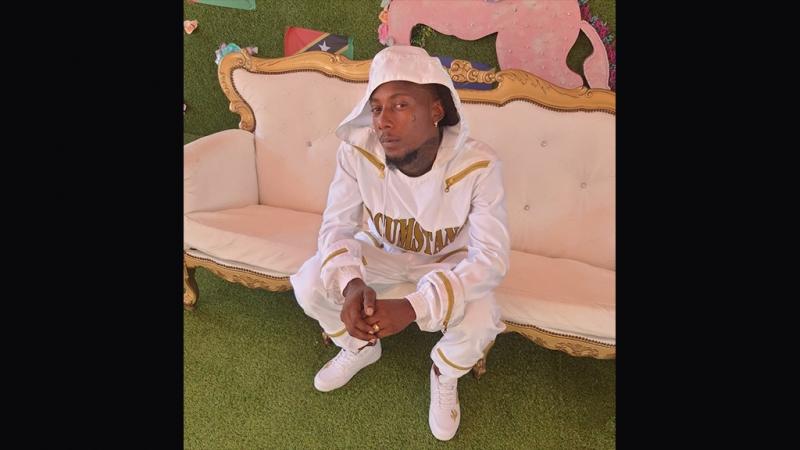 If you haven’t heard Circumstance’s latest banger ‘Lucia’, then you must be living in space. The song, which is a remix of popular French artist Kalash’s ‘Mada’, went viral with over 152,000 views on YouTube since its release on Dec 21, 2020.

The visuals for the French Creole trap rap song was produced by internationally renowned G-Islands Filmz from Martinique and written by Circumstance himself.

The hit song, which portrays ghetto living on the island, is catchy with a hypnotizing beat and the lyrics are straight ‘fire’. Definitely a track with international qualities.

Circumstance, whose birth name is Wyhid Aquib Lesporis, was raised in Bexon, Castries. He started singing at the age of seven at the Odsan church and from then on, his passion for music grew into an undying love.

In 2015, with the aid of his cousin well-known local artist Cooyah, he released his first recorded song ‘St Lucia Simply the Best’. The song was a patriotic tribute to his homeland and was released just in time for the Independence celebrations at that time.

From his first release, one could tell that Circumstance was a natural-born singer with a rhythmic lyrical flow unlike no other. He broadened his spectrum by working with Building Empire Production who produced a 2016 track named #Teamholiday featuring Circumstance along with a few other French artists.

This was his first breakout song which afforded him the opportunity to tour all throughout Guadeloupe to perform.

‘Lucia’ was a song Circumstance had in the archives that he released proceeding a clash with artist Crocodile and he plans to release an album very soon.

“I have a lot more in store. Just look out for the new album, it is in the making. I have a few songs there already. My mission right now is to put St Lucia on the map. My advice to upcoming artists is just to believe in yourself, not anybody else but yourself. That’s the main thing.” 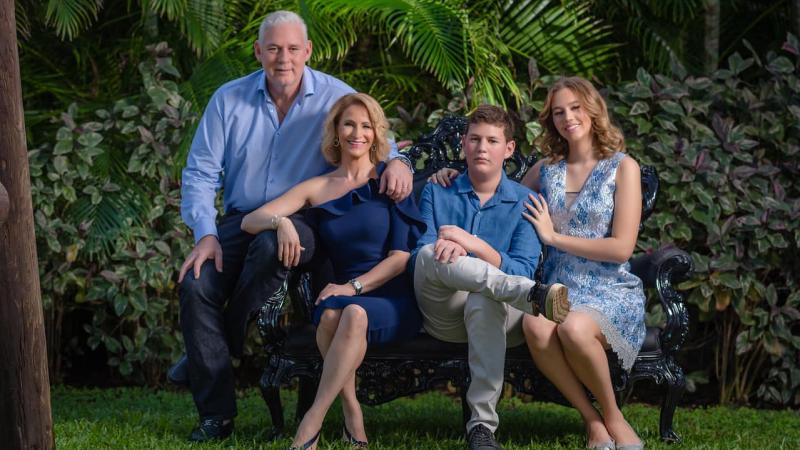 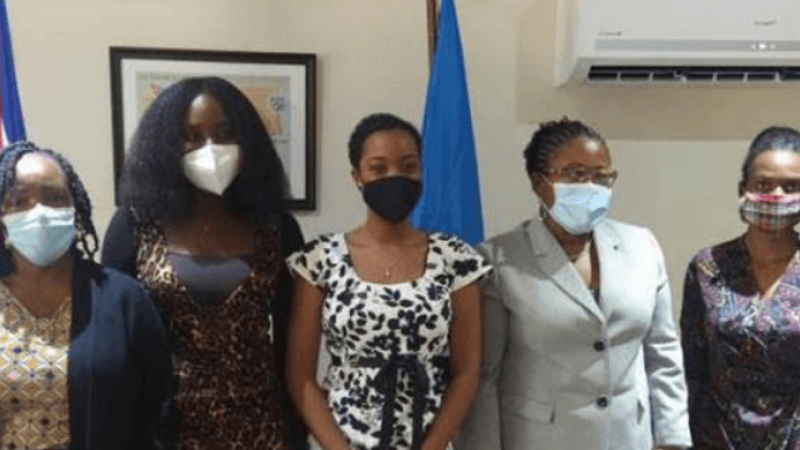 12 Saint Lucian Students Get Scholarships To Study In Cuba 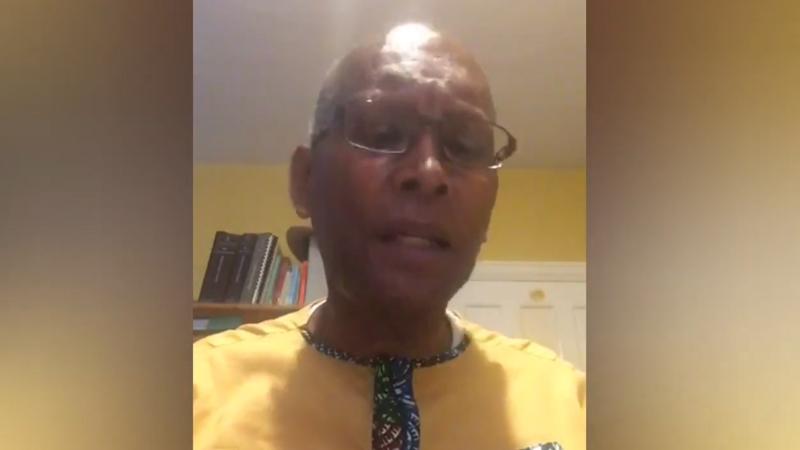 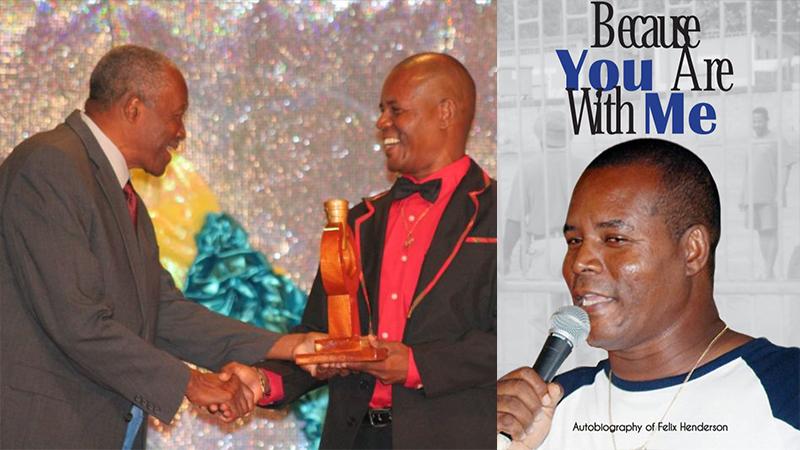 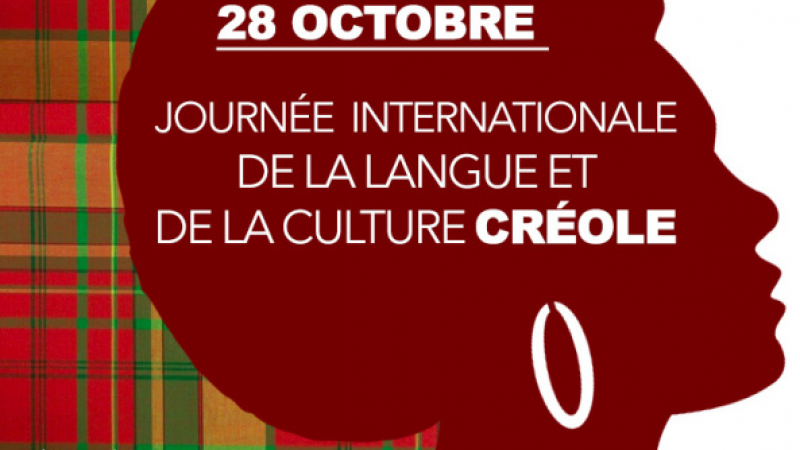