Circling the Square of President Trump’s Relationship With Race 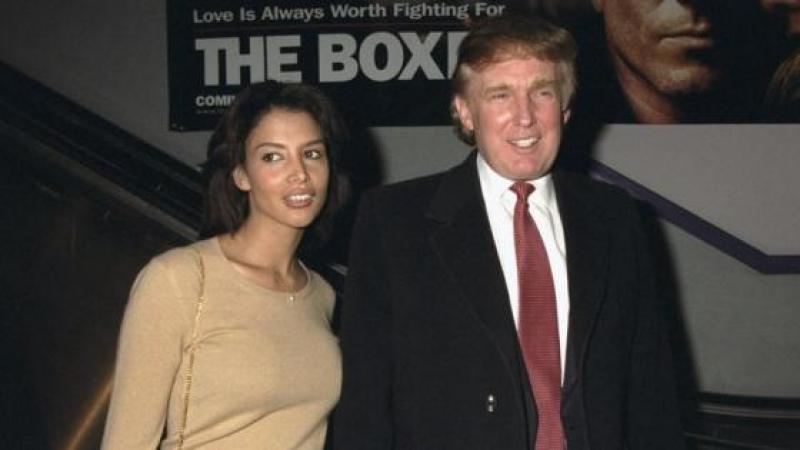 WASHINGTON — Kara Young, a model who dated Donald J. Trump for two years before he married another model named Melania Knauss, remembers clearly bringing up her race with the real estate tycoon early in their relationship. As with so many issues, he steered the conversation to celebrity.

“I didn’t hide my race from Donald Trump. He knew,” Ms. Young said in a rare interview. “He would say, ‘You’re like Derek Jeter.’ And I would say, ‘Exactly.’”

“I never heard him say a disparaging comment towards any race of people,” she added.

The furor that Mr. Trump has created with his equivocation over the violence this weekend at a white supremacist march in Charlottesville, Va., has refocused attention on the president’s relationship with matters of race. Long before he embarked on his improbable political career, he had courted racial controversy, calling for the death penalty for five black and Latino teens who were later shown to have been wrongly convicted of a rape in Central Park, settling a Justice Department suit that charged the family business with housing discrimination and falsely accusing the nation’s first black president of being born in Kenya.

Beyond dating a biracial woman, he made outsize efforts to hang out publicly with African-American celebrities: the boxing promoter Don King, the hip-hop impresarios Kanye West, Russell Simmons and Sean Combs, and celebrities as big as Muhammad Ali, James Brown and Michael Jackson.

But more than ever, the question is being asked: Is Mr. Trump personally racist?

The few African-Americans in his inner circle respond with an emphatic no. Most privately describe him as a 71-year-old man with fixed views and a cloistered history, raised in a heavily white enclave in Queens, who came of age and built a tower in the Manhattan sky when New York City was roiling with racial strife.

“Just because you’re a nationalist and you’re white doesn’t make you a white nationalist,” said Katrina Pierson, an African-American who was a spokeswoman for Mr. Trump’s presidential campaign. “Putting Americans first makes you a nationalist and in that case, I’m a nationalist. I think we should take care of our families and our children first.”

Ben Carson, the secretary of housing and urban development and the only African-American in Mr. Trump’s cabinet, said while on a trip to Louisiana on Monday that the controversy over Mr. Trump’s statements on the violence in Charlottesville were “little squabbles” that were “being blown out of proportion.”

“We have got to begin to think more logically and stop trying to stir up controversy and start concentrating on the issues that really threaten us and threaten our children,” Mr. Carson said.

Critics see a man who has viewed African-Americans as tools for his personal advancement. The Democratic National Committee on Thursday distributed a litany of past offenses, under the headline “Trump’s Very Long History of Racism.”

“There was never any engagement that would be mutually beneficial. It was someone hiring you to entertain them and make them money,” said the Rev. Al Sharpton, with whom Mr. Trump was friendly at various points as they both came up as characters in the New York City tabloids.

“He has made a deliberate choice to not be inclusive and to be racially exclusive,” said Mr. Sharpton, now a fierce critic of the president. “He has nobody black, at all, in his inner circle.”

Others see a much more complicated social life, less exclusionary than exclusive, infatuated with celebrity of all colors but personally close to few people, regardless of background. Abe Wallach, a former Trump Organization executive, said Mr. Trump is colorblind when it comes to keeping people at bay.

“Forget black friends — he doesn’t have any friends,” said Mr. Wallach, who left on poor terms with Mr. Trump after a history of credit card theft. “He’s actually a lonely man.”

Mr. Trump does have a small handful of close friends, but most are people he has done business with over the years. At one point, he gave free office space to Jesse Jackson’s Rainbow PUSH Coalition.

Ms. Young, while adamant in her defense of Mr. Trump, did discount his elbow-rubbing with the black celebrity class as an indication of his open-mindedness.

“It’s definitely easier to be with your own kind. It’s easier for everybody, so if someone is super, super special and super, super interesting you can take them out,” Ms. Young said. “I think it was very interesting to him to meet and hang out with Russell Simmons and meet Sean Combs.”

But when asked whether she thought Mr. Trump was racist or supported white supremacist ideals, Ms. Young said, “That was not my experience.”

Ms. Young was among the few African-Americans to be personally close to the real estate developer and reality television star.

She dated Mr. Trump nearly 20 years ago, but Ms. Young, whose mother is black and whose father is white, recalled a man with limited understanding of other cultures. He didn’t talk much about race or racial history, she said, but he had a curious racial awareness and a propensity for stereotypes.

Black people, he seemed to think, did not watch tennis.

Ms. Young, who would not give her age but said she was roughly two decades younger than Mr. Trump, began dating him around 1997. Mr. Trump spotted Ms. Young at a party in the Hamptons and later asked someone for her number and called her.

Their pairing made headlines, after Ms. Young was reported to have left her then-boyfriend, a celebrity reporter named A.J. Benza, for Mr. Trump, a fact that Mr. Trump boasted of on talk radio.

“A.J. doesn’t like Trump for one reason: I stole his girlfriend. I took her away like he was a dog,” Mr. Trump told his friend, the radio shock jock Howard Stern.

Ms. Young said she had watched the fallout from Charlottesville and was “horrified” by his comments putting white supremacists and counterprotesters on the same plane.

She despaired over the racial landscape in the country and her former boyfriend’s stoking of tensions.

“It’s horrifying what happened at the rally,” Ms. Young said. “I think it’s crazy, and I think it’s sad that this is where our country is.”

Lynne Patton, who heads the Department of Housing and Urban Development’s New York and New Jersey office and is black, said Mr. Trump had a diverse set of people around him that included some close African-American associates, like Mr. Carson and Omarosa Manigault-Newman, a White House aide.

The president “doesn’t see color the way the average person does,” she said. He assesses people based on “their successes and their failures.”

Ms. Pierson said she was proof that Mr. Trump was not a racist because as soon as he decided to run for president, he hired her as a national spokeswoman for his campaign and encouraged her to speak on multiple television networks.

Mr. Wallach recalled Mr. Trump telling a colleague at the company to apologize to Mr. Wallach for an anti-Semitic comment once.

“He judges people by what kind of deal he can make with them,” Mr. Wallach said. “That’s his god.” 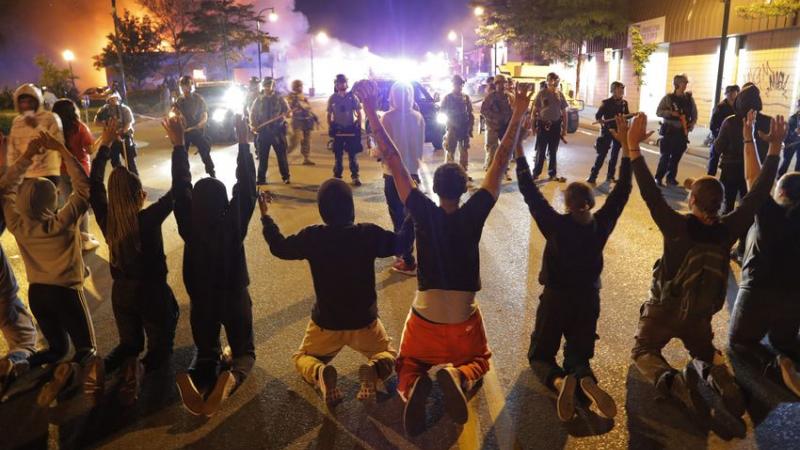 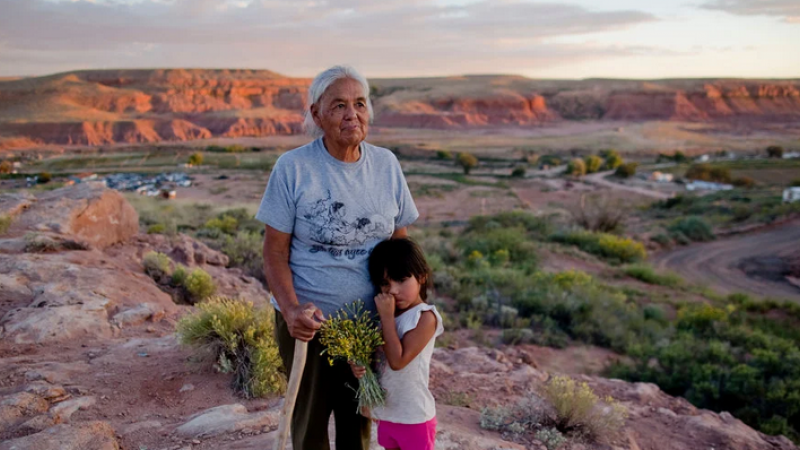 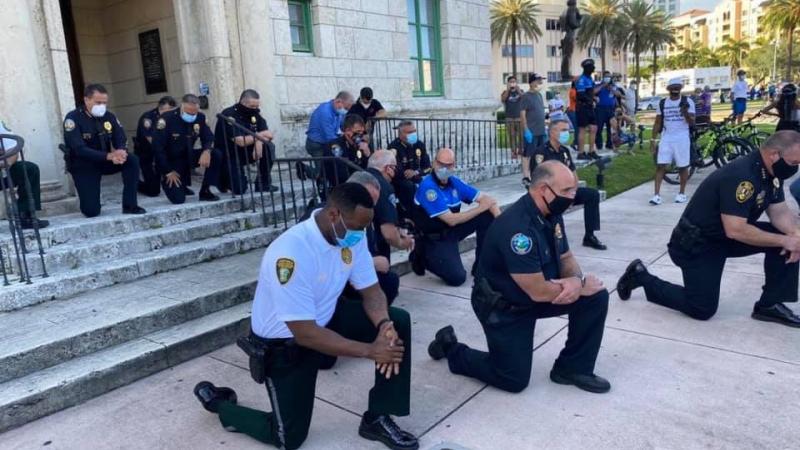 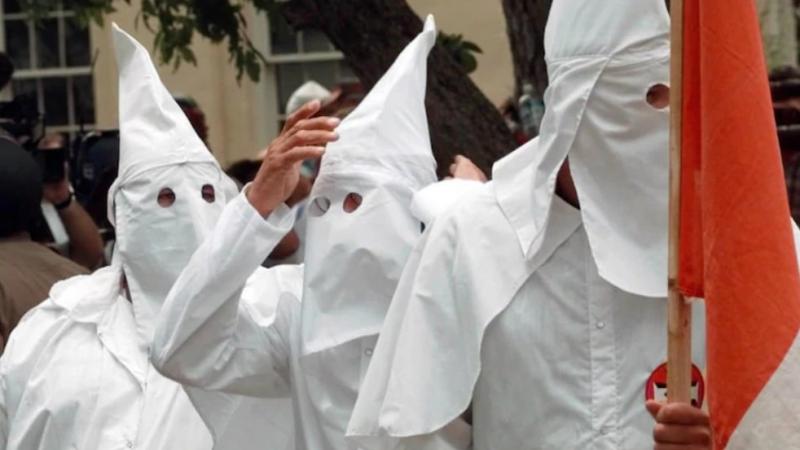 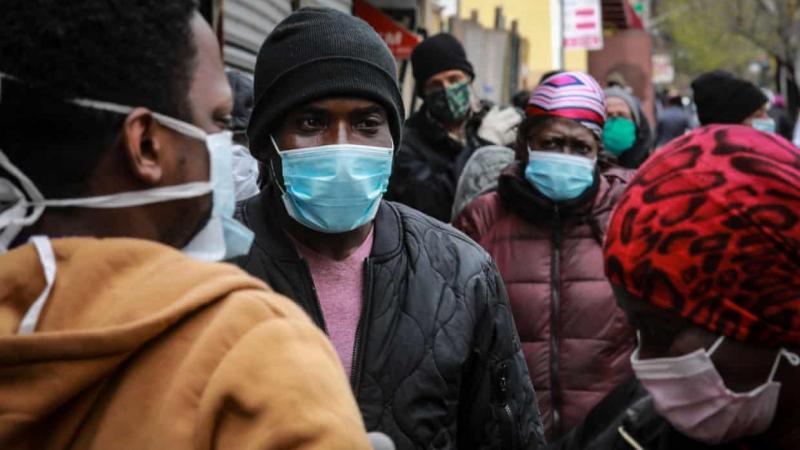