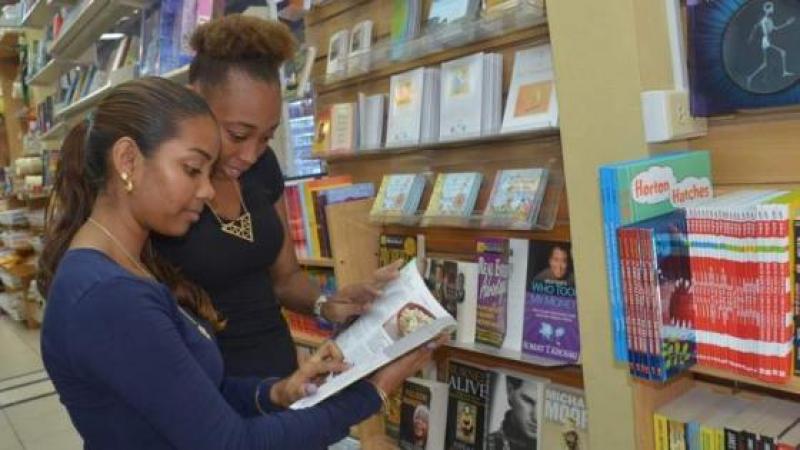 The Chamber noted that technology becomes obsolete quickly and needs to be replaced regularly. It stated that with increased prices the many people would be left behind with outdated equipment.

The return of Value Added Tax (VAT) to books and computers is a backward step for the people of Trinidad and Tobago.

This is according to the Chaguanas Chamber of Industry and Commerce.

Chamber members have expressed concern by the Government’s decision to impose VAT on the price of books and computers.

The Chamber noted that the move would impact negatively on the country’s literacy, including technological literacy.

“We certainly appreciate the need for belt tightening and cost cutting in a number of areas so that we can help our economy to get through the difficult economic times we are dealing with currently. However, we cannot condone a measure that will impact negatively on the country’s literacy, inclusive of technological literacy,” the Chamber stated in a release signed by its president Richie Sookhai.

The Chamber stated that the imposition of VAT on a wide variety of books, with limited exceptions, sent a message to the public that reading and literacy have a price.

“And it is now a very high price which only the very wealthy will be able to afford. This cannot be the way forward in a society where low levels of literacy can be cited as contributing factors in crime, poverty and social mobility,” it stated.

The Chamber noted that the return of VAT to computers and other equipment at a time when access to computer technology is necessary to keep the country globally relevant and literate.

“Time and again we have been told and shown that falling behind in the age of technology would be detrimental to any country’s growth and development. A computer or tablet is no longer a luxury item, it is fundamental to the literacy of our children and to keeping our workers, our private sector, our public service, and yes, our ministers, in touch with the people and the world and on top of their game,” the Chamber stated.

“The Prime Minister, the Hon Dr Keith Rowley, went on record during his first speech to the country, after being declared winner of the 2015 election, stating that he intended to make interventions in the school curriculum to encourage pride in our country. But one of the ways we encourage pride in country is by reading about our history, about those who went before us and the great literature produced by our own writers like the Naipauls, Selvon, Lovelace. When we put that out of the reach of our children and the wider population, we do our country no service,” the Chamber stated.