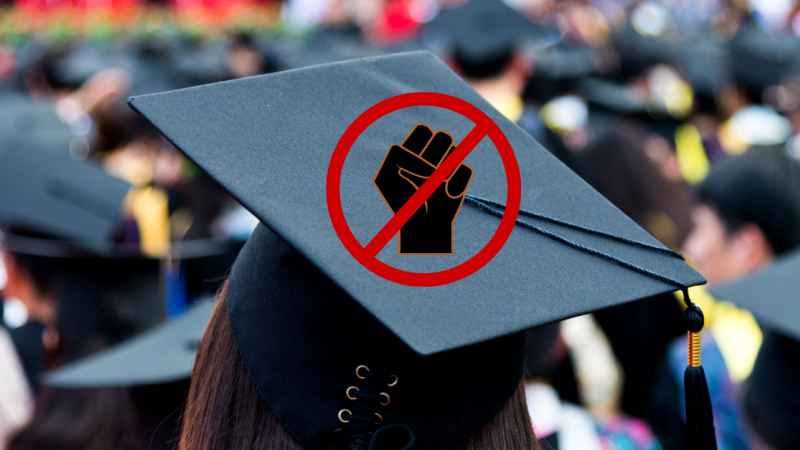 Academia has gradually become a place where organic social justice goes to die. Reny Taylor Jr. explores how academic theory portrays Black males as both oppressor and oppressed and the importance of decolonizing academic thought in social movements.

For Black liberation to take place, the academy as we know it would have to be destroyed.

An implicit function of knowledge production in western academia is to maintain or perpetuate whiteness even where white people are not; it is not uncommon to see theories from Black academics which either genuflect to white audiences or relegate entire demographics of Black folk to mere caricature. In this sense, whiteness can permeate even the spaces where Black folks are the most represented. What happens when some organizing spaces and networks become pseudo-academic hubs that champion violent anti-Black logics?

To be clear, this is by no means a coincidence but partially emerges out of the academic sphere. For instance, Intersectional Invisibility, a paper written by Valerie Purdie-Vaughns & Richard P. Eubach makes a similar claim. Conceding to decades old debates which assert that racially subordinate males (i.e. Black males) are targeted by the state through more lethal forms of violence, Vaughns & Eubach reinterpret those findings to suggest it is somehow because Black males are more privileged. Said differently, the paper contends that because racially subordinate men are men, they are valued more, more visible in society, and are regarded as prototypical members of society as opposed to racially subordinate women, and other multiple subordinate group identities. In essence, this paper argues that though Black men are murdered by the state more, it is only due to the fact that other subordinate groups experience “invisibility” and are hence not valued members of society.

More than just mental gymnastics, these claims are genocidal logics, as pointed out by Professor Tommy J. Curry of the University of Edinburgh. As Dr. Curry notes in Killing Boogeymen, “To suggest that the deaths of Black men and other racialized males in Western societies is a mark of privilege rather than oppression negates the very idea that these bodies have a right to life and can or should be recognized as persons by adherents of intersectional invisibility. Intersectional invisibility must presume that racialized males are dehumanized—that they possess a lesser life—for the calculus to work”.

A common narrative in social justice spaces is the idea that the attention given to the Black males murdered by law enforcement officers and private citizens is due to their male privilege. If Black males can be said to be privileged in death, what are we to assume about their actual lives? What is it about the vacuous configuration of Black males that enables academics to interpret them as whatever society imagines them to be? Furthermore, who profits off of such discourse which suggests that anywhere you find Black male death, you find it because it excludes others?

Now, some may respond by arguing that Vaughns & Eubach are simply pointing out that Black males are overrepresented in their deaths garnering attention compared to other Black groups. But not only are they not making this claim, even if they were, it would simply not be true.

For example, according to the Washington Post Fatal Force database, in the year 2020–a socially distanced year— 241 Black people were shot and killed by the police: 239 of them were Black men. Even if one were to argue Black men were overrepresented in death coverage, how many of those names can one honestly say they were aware of? Most people know less than 2 percent of the Black men shot and killed by police in 2020 off the top of their heads. Moreover, what is attention when the unmitigated deaths of Black males by the state is rarely alleviated when covered? Perhaps representation of Black male death is simply a representation of the order in which the public is socialized into accepting which deaths are necessary for the safety of society. Black male death is thus a reverberating call to memory forever etched into the collective mind which reminds groups that the state ultimately works in their interest.

Similar to the ways in which schools often use Black male educators as a masculine weapon against Black boys to maintain order in the classroom, many organizing spaces only see Black men as useful as long as they pathologize or ridicule other Black men into thinking about themselves the way society does. And as I’ve noticed along with many others, even some leftist organizations become really conservative when Black males speak to how they experience a particular vulnerability in certain spaces. Somehow, when Black males speak about their experiences, every variation of “lifting yourself up by your bootstraps” becomes the solution under the guise of accountability politics. Relatedly, It is a liberal understanding of accountability to suggest that the individual creates and changes social systems outside of a community structure.

Social systems reduce the perceptible options you have while negotiating a secure identity. Therefore, the impact of systems are not reducible to individual choices because “choices” are not simply made but often imposed by the very same environments and structures/strictures that individuals find themselves in. That is to say, community organizing must account for how Black groups are socially situated and impacted upon not simply as embodied categories, but interchangeable entities influenced by social forces. This means rejecting the politics of identity reductionism and underscoring how certain bodies are constructed and torn apart; how they are organized and sanctioned to death under a global white supremacist and capitalist structure.

How we build community is important. There is a sharp distinction between being critical of the ways people can produce harm towards others, and using these harms as political devices to create narratives about a generalized other. One takes grounded reflection, while the other requires the inward acceptance and outward proselytizing of white supremacist thought.

If we are not careful, we reproduce white supremacy and patriarchal logics in the very same spaces we claim to want it dismantled. We must abolish the activist-to-celebrity pipeline, and the uncritical acceptance of academic gymnastics in serious organizing spaces for Black liberation. 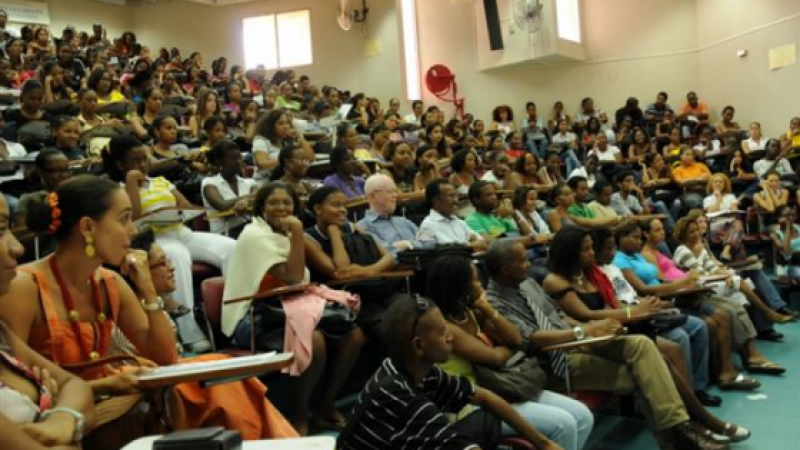