And if Ahed Tamimi Were Your Daughter? 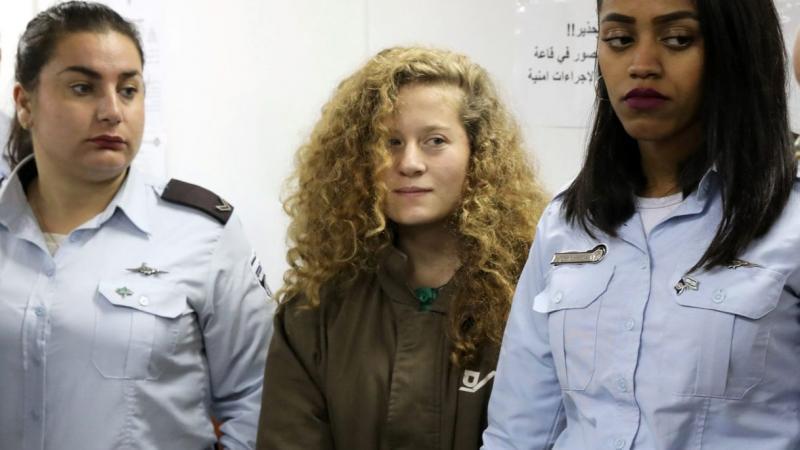 How is it that Israelis are totally indifferent to the plight of the blond girl behind bars who could easily be their child?

For the past two weeks, she has burst into Israelis’ living rooms every few days through another perfunctory report on the extension of her arrest. Once again, we see the golden curls; once again, we see the Botticelli figure in the brown Shin Bet security service uniform and the handcuffs, looking more like a girl from Ramat Hasharon than a girl from Nabi Saleh. Yet even Ahed Tamimi’s “non-Arab” appearance hasn’t managed to touch any hearts here. The wall of dehumanization and demonization that has been built through vile campaigns of incitement, propaganda and brain-washing against the Palestinians has trumped even the blonde from Nabi Saleh.

She could be your daughter, or your neighbor’s daughter, yet the abuse she suffers rouses no feelings of solidarity, compassion or basic humanity. After the outburst of anger over what she dared to do came the imperviousness. She’s a “terrorist.” She couldn’t have been our daughter; she’s a Palestinian. Nobody asks himself what would have happened if Tamimi had been his daughter. Wouldn’t you have been proud of her, like her father, who, in an op-ed that commands respect, voiced that pride. Wouldn’t you have wanted a daughter like that, who exchanged her nonexistent youth for a courageous struggle for liberty? Or would you have preferred a daughter who was a collaborator? Or simply empty-headed ?

And what would you have felt if soldiers from a foreign army had invaded your home at night, kidnapped your daughter from her bed before your very eyes, handcuffed and arrested her for a lengthy period, simply because she slapped the soldier who invaded her home, and slapped the occupation, which deserves far more than slaps ?These questions don’t bother anyone. Tamimi is a Palestinian, that is to say, a terrorist, and therefore, she doesn’t deserve any feelings of sympathy. Nothing will crack the defensive shield that protects Israelis from feelings of guilt, or at least discomfort, over her outrageous arrest, over the discrimination by the justice system, which would never have paid any attention to her had she been a Jewish settler.

Even the independent hand of the judge, Maj. Haim Balilti, didn’t shake when he determined that the “danger” posed by Tamimi, an unarmed girl of 16, justifies her continued detention. The judge, too, is just a small cog in the machine, someone who does his job and returns to his own daughters and sons at night proud of his day’s contemptible work. Israel hides behind an iron curtain that it’s no longer possible to pierce. Nothing Israel does to the Palestinians is still capable of rousing any compassion. Not even the poster girl, Tamimi. Even if she were sentenced to life in prison for a slap, even if she were sentenced to death, her punishment would be greeted with either open joy or indifference. There is no place for any other human emotion toward any Palestinian.

Organizations representing the disabled, which have waged an impressive battle for their own rights, didn’t utter a peep when an Israel Defense Forces sniper killed a disabled man, a double amputee, in a wheelchair in the Gaza Strip with a shot to the head. Women’s organizations, which fight forcefully and aggressively against all sexual harassment, have yet to rise up in wrath against the closure of the case of a Palestinian detainee who claimed she was raped by a Border Policeman. And Knesset members haven’t protested the shameful political arrest of their colleague, Khalida Jarrar, whose detention without trial was once again extended last week for another six months.

If even Tamimi doesn’t manage to rouse feelings of solidarity, shock or guilt here, then the process of denial, concealment and repression – the occupation’s most important enterprise, after the settlements – is finally complete. Never has there been such horrifying apathy here, never have the self-deception and the lies prevailed here so completely and never have there been so few moral qualms here in the face of injustice. Never has incitement won out so completely.Israelis are no longer capable of identifying with a brave girl, even when she looks like their daughters, just because she’s Palestinian. There are no longer any Palestinians who can touch Israelis’ hearts. There is no injustice that can still rouse our conscience, which has been completely extinguished.

Do not disturb; our hearts and minds are sealed shut in a terrifying way. 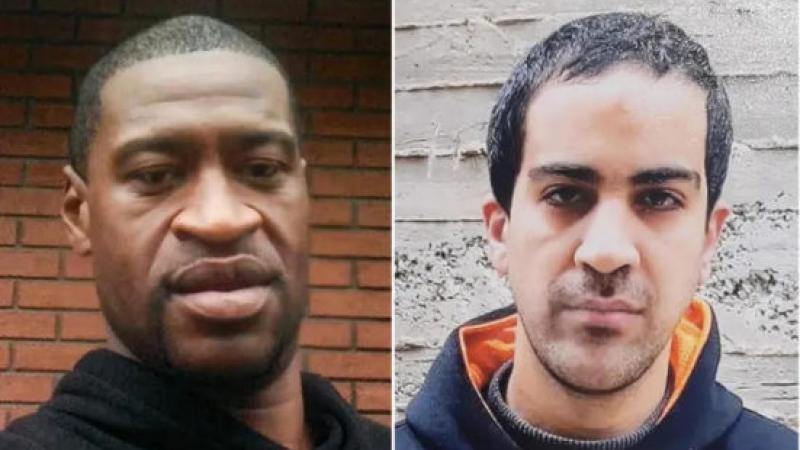 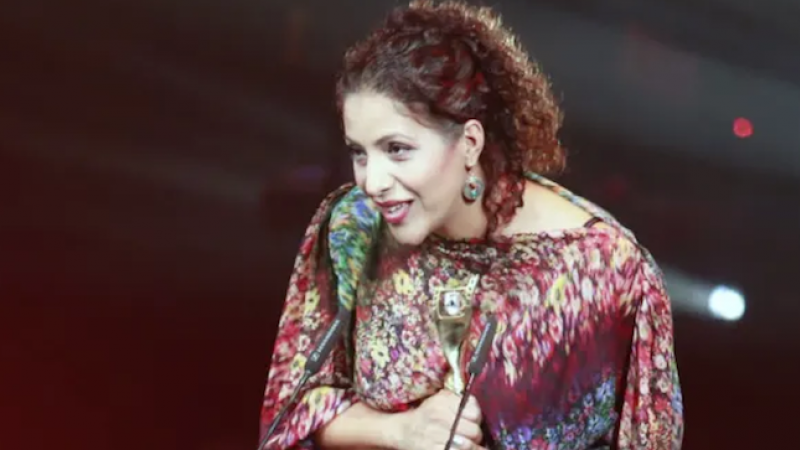 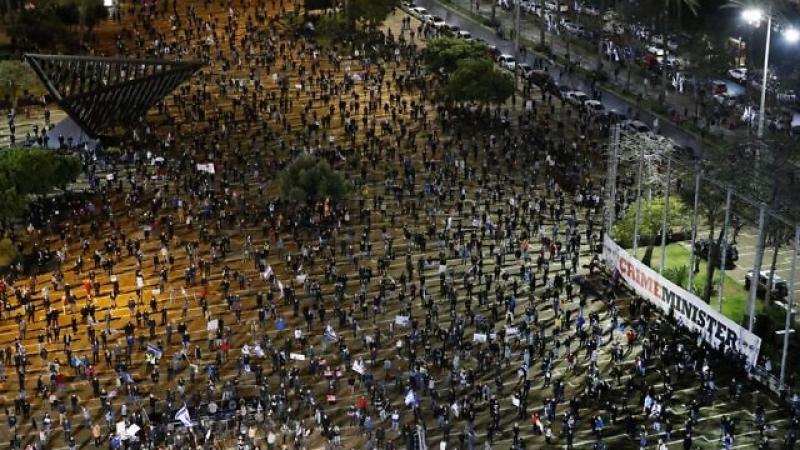 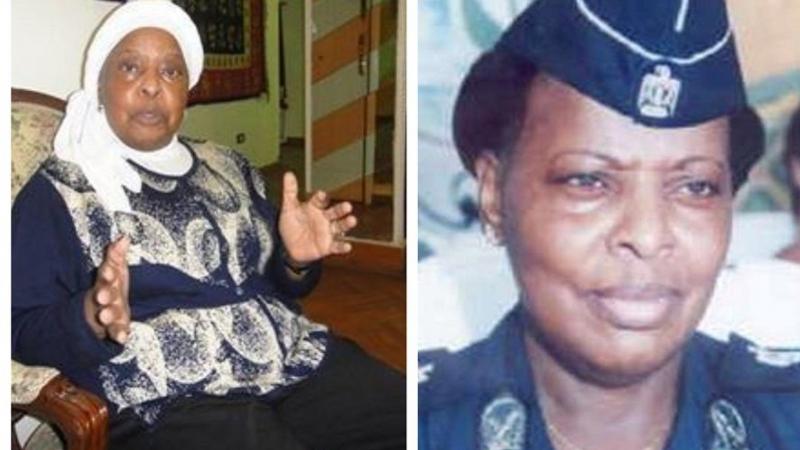 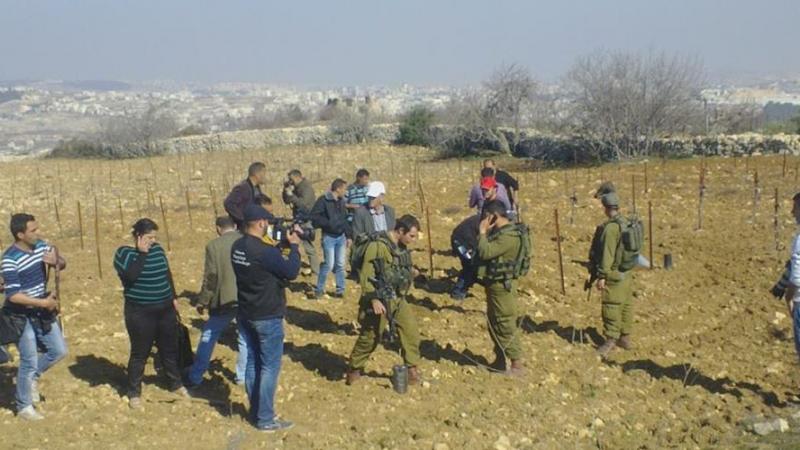