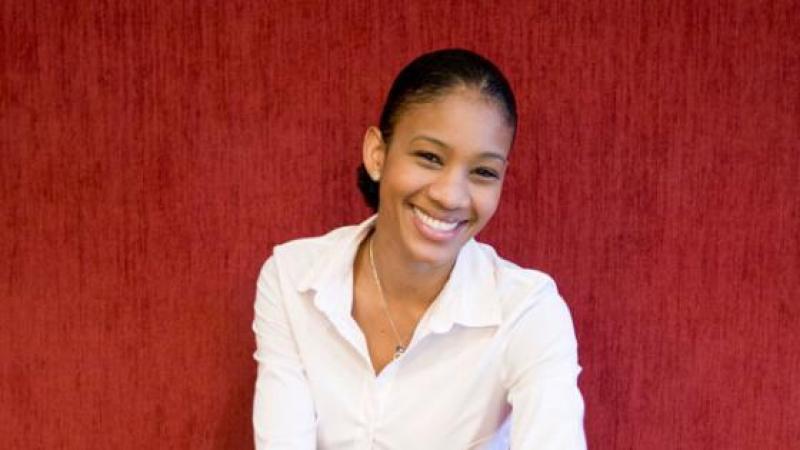 It’s been a long journey, Whitney Henry, Class of 2016, says. Henry’s lilting accent gives away her home country of St. Lucia, which she left at age 19 to pursue a career in science. After winning an academic scholarship to a small liberal arts college in northern Louisiana, she volunteered for experimental training in one of two research labs, interning at other universities during undergraduate summers.

“I needed to find that sweet balance between basic academic science and science that could be translated into something that could eventually impact people’s lives in an important and positive way.”—Whitney Henry

“I needed to find that sweet balance between basic academic science and science that could be translated into something that could eventually impact people’s lives in an important and positive way,” she said about her years at Grambling State University. “That brought me to cancer cell biology.”

Now in her sixth year of graduate studies in the Program in Biological and Biomedical Sciences, Henry works in the cancer biology lab of Alex Toker, HMS professor of pathology at Beth Israel Deaconess Medical Center.

She is passionate about a future in biomedical research through which she can contribute to a better understanding of cancer and more effective therapies for patients.

Henry’s work so far has focused on understanding how the PI 3-kinase signaling pathway contributes to breast cancer pathogenesis. This intracellular signaling pathway is one of the most frequently mutated in breast cancer, and drugs targeting various proteins involved in this pathway are currently in development.

Exploring whether combining aspirin and PI 3-kinase inhibitors can improve the efficacy of these inhibitors to suppress breast cancer growth, she discovered a protein that is regulated downstream of PI 3-kinase. This protein influences such critical functions as cell proliferation. Well-studied in immune surveillance, the protein, called PTX3, has been little known in cancer.

Henry has also investigated parts of the genome that do not produce proteins. Called long noncoding RNAs, or lincRNAs for short, the function of these molecules in mediating cellular processes that drive cancer are still largely unknown.

While her work in the lab consumes her, Henry still remembers her roots, volunteering to stoke the fires of scientific curiosity in high school students through outreach work.  In addition, she works on a steering committee for Minority Biomedical Students of Harvard, seeking to enrich her peers’ lives scientifically and professionally.

“I think I am where I am today because I had a lot of great mentors who saw potential in me and who guided me towards my current track,” Henry said.  “At Harvard, it’s been a great learning experience in many ways. I have seen myself grow intellectually as a scientist but also as a person.” 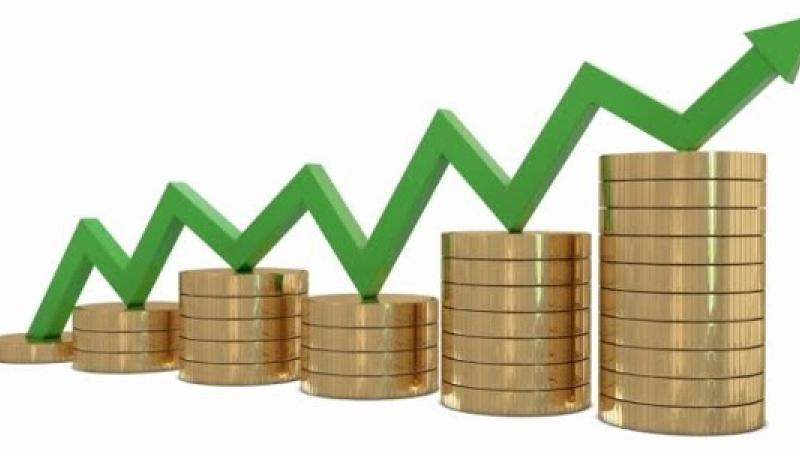 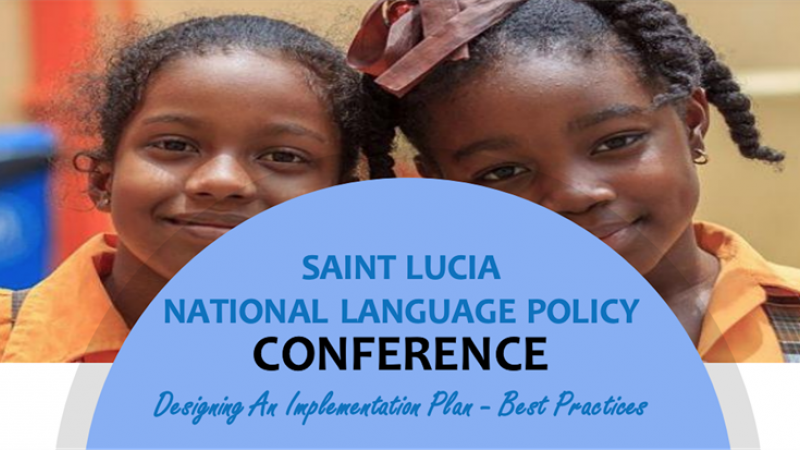 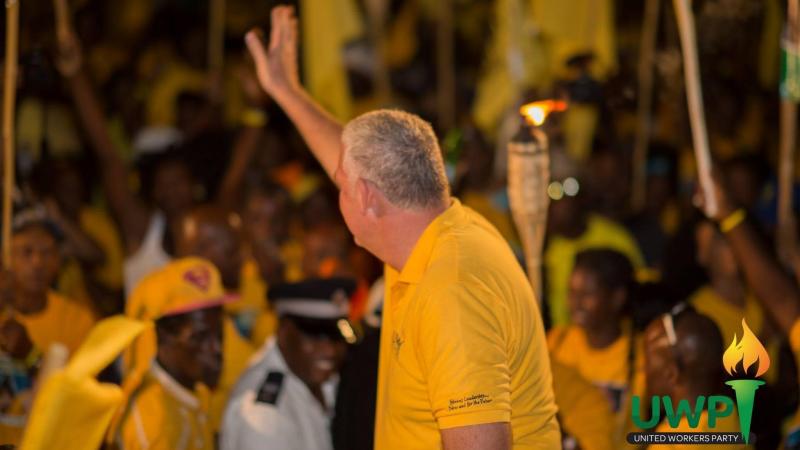 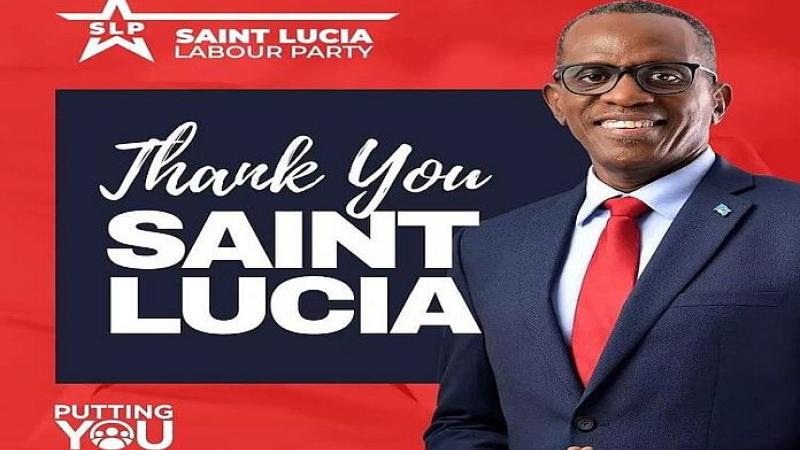 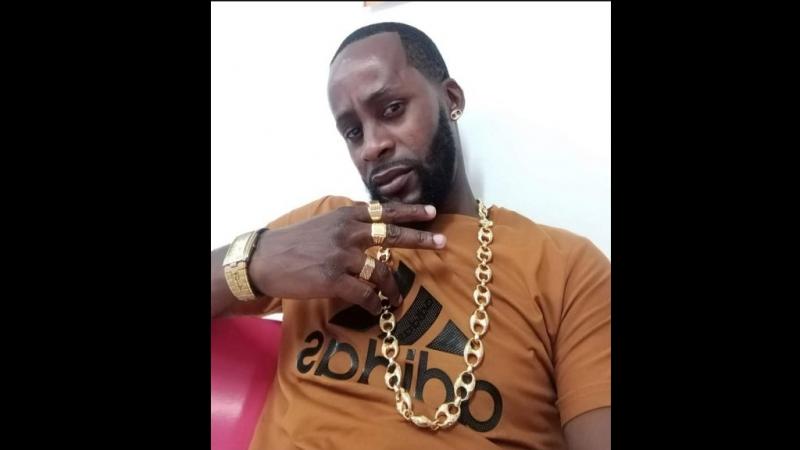