Why China’s demographic crisis could be bigger than we imagined 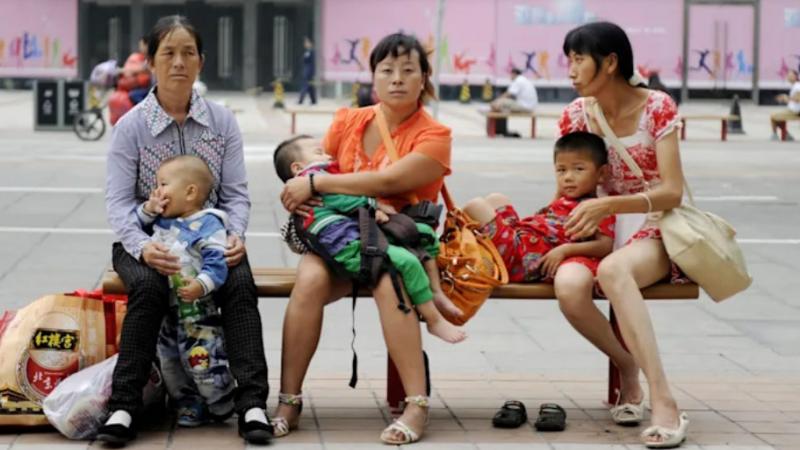 China has delayed releasing its once-a-decade census results that could reflect the first population decline since famine killed tens of millions in the 1950s – fuelling concerns about the country’s looming demographic crisis.

Chinese demographers are already estimating in state media that total population could decline before 2027, and that India could surpass China as the world’s most populous country as early as this year.

A fall in population could have a disastrous impact on China, the world’s second-largest economy in the world, with ripple effects felt around the world.

And it would cast doubt on population data previously reported by the central government.

China’s national bureau of statistics has before said that the country exceeded 1.4 billion people as of the end of 2019, making it the world’s most populous country.

Some academics have warned for years that China may be inflating population numbers – potentially to mask the effects of the one-child policy. Local officials are also incentivised to overestimate figures to garner more public funding.

It’s unclear whether the numbers have been fudged – and if so, by how much. But other data – such as a declining birth rate – already point toward a drop in population.

In 2020, the number of babies registered in China with the police plummeted to a record low at 10.035 million, down 15 per cent from a year prior.

This has occurred even after China relaxed its family planning policies in 2015 to allow couples to have two children.

The goal was to boost the number of babies born to replenish the already-shrinking labour force, the engine that propelled economic growth.

At the time, family-planning authorities estimated that three million babies would be born each year between 2016 to 2021 – but the baby boom never materialised.

Many Chinese are waiting to have children, or opting not to have kids at all due to the rising cost of education, health care and housing.

Some aren’t even coupling up – around 20 per cent of the population remains single, according to state media.

A teacher and her students pose with Communist Party emblems during a class about the history of the Communist Party at a school in Lianyungang, in China's eastern Jiangsu province - AFP

Policymakers are now under pressure to come up with new ways to encourage families to have more children to offset the country’s shrinking working-age population.

China’s labour force is expected to fall roughly 23 per cent by 2050, according to official data, prompting the government to propose raising the retirement age.

Beijing is concerned about long-term economic stagnation – a worry exacerbated now by the impact of the coronavirus pandemic, and at a time where the Chinese economy is growing at its slowest rate in decades.

"Slower growth would make catching the United States economically harder. And there may be an intangible impact on China's global standing too," Capital Economics, a research consultancy, wrote in a recent note.

A fast-ageing population will also pressure the government in other ways as officials seek to pay out pensions and provide health care to the elderly.

And so Chinese officials appear to be scrambling for a way to present the latest and closely-watched census results, and to prepare an appropriate response.

Even local officials have flagged the sensitivity of the data. Earlier this month, the deputy director of the statistics bureau in Anhui province stressed the need to “set the agenda to support how the data is interpreted, and to pay close attention to public reaction.”

“This will be the most accurate census in China in the past 30 years, and all parts of society have very high expectations,” Yang Ge, who studies population and labour economics at government research institute Chinese Academy of Social Sciences, told state media.

Post-scriptum:
Chinese women with their babies as they sit on a bench along a street in Beijing - AFP
Source:
https://www.yahoo.com/news/why-china-demographic-crisis-could-095221246.html?guc… 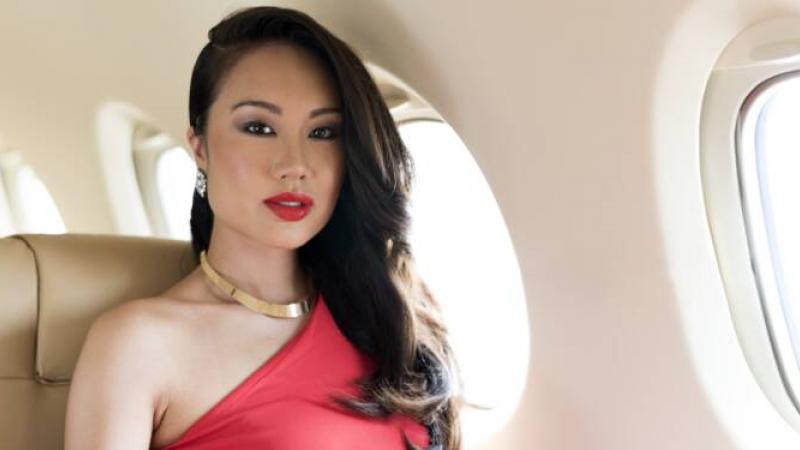 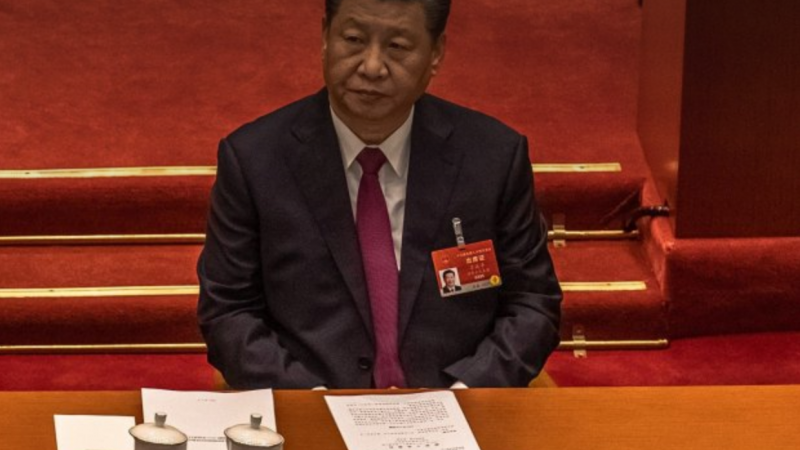 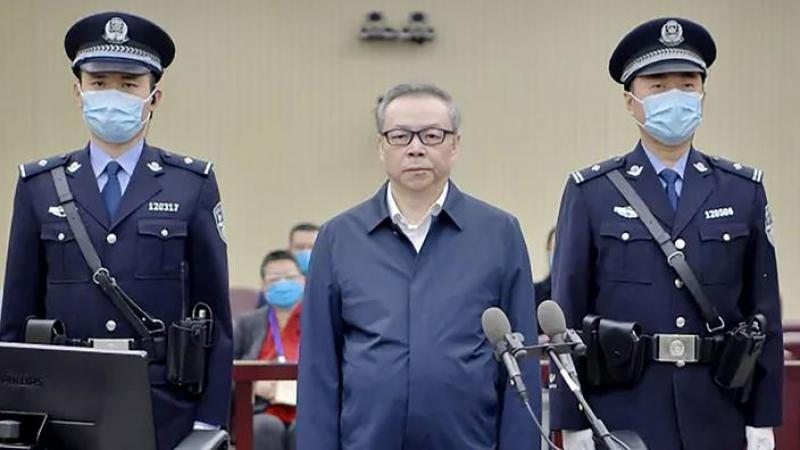 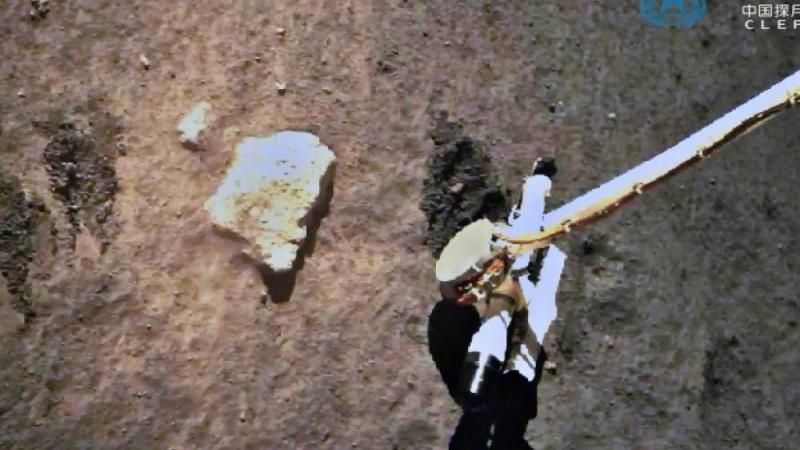 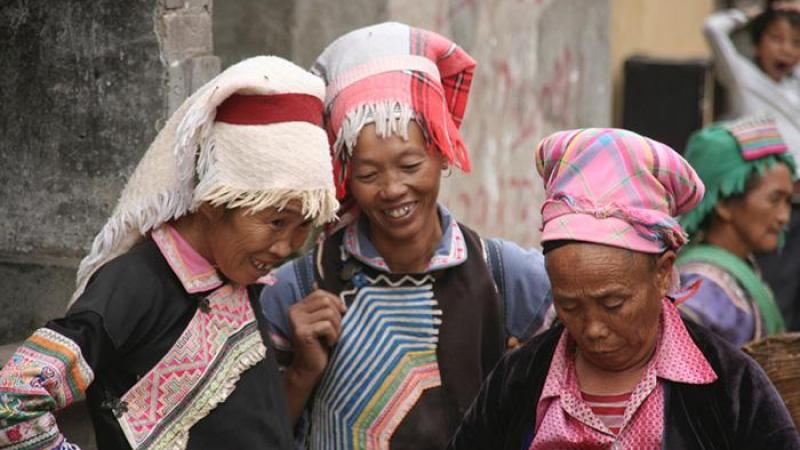