West Papua: The Genocide That Is Being Ignored by The World 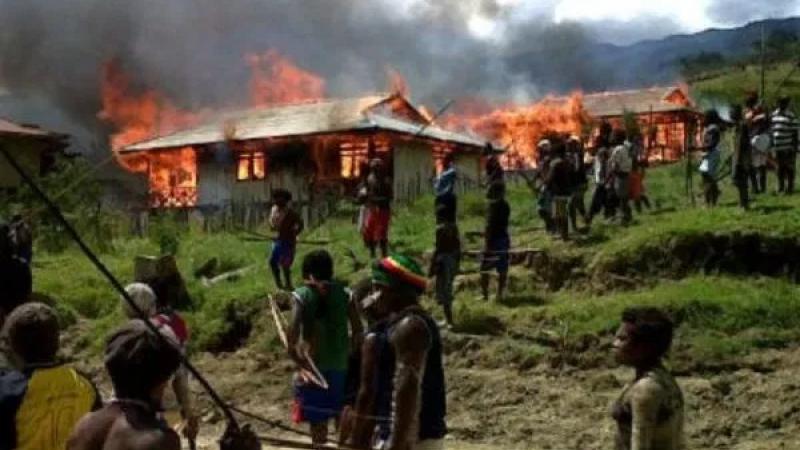 If you need evidence that politicians and the mainstream media pick and choose which oppressive conflicts to cover in order to further geopolitical ambitions, you need only Google “West Papua.”

Ever heard of it? Have you ever been sitting at home watching CNN, BBC, or Fox News and heard the news anchor mention West Papua?

It’s strange that this oppression receives little to no media coverage considering a recent fact-finding mission conducted by the Brisbane Archdiocese’s Catholic Justice and Peace Commission reported that West Papua was experiencing a “slow motion genocide.” The report warned West Papua’s indigenous population is at risk of becoming “an anthropological museum exhibit of a bygone culture.”

When you learn what fuels the conflict in West Papua, it becomes clear why this issue receives hardly a blink from our peace-loving politicians and media establishment.

West Papua is home to one of the world’s largest gold mines (and third largest copper mine), known as the Grasberg Mine. Grasberg is majority-owned by the American mining firm Freeport McMoRan. It has reserves worth an estimated $100 billion, and the company is Indonesia’s biggest taxpayer.

Money and geopolitics usually beat out human rights. Since the Suharto dictatorship of Indonesia annexed West Papua in a 1969 U.N. referendum – largely viewed as a land grab – an estimated 500,000 West Papuans have been killed fighting to achieve independence.

Related Reading: War Crimes & Genocide: What You Aren’t Being Told About US Involvement In Yemen

Freeport McMoRan was given rights to Grasberg when the Indonesian government signed the right to extract mineral wealth from the site in 1967. In order to preserve this quite literal gold mine, the Indonesian military uses brute force against the local indigenous population. Benny Wenda, a native Papuan who has campaigned his whole life for independence, details the kinds of experiences the local population has endured at the hands of the Indonesian military:

“Now, every morning on the way to their gardens, Benny and his mother and aunties would be stopped and checked by Indonesian soldiers. Often the soldiers would force the women to wash themselves in the river before brutally raping them in front of their children. Many young women, including three of Benny’s aunties, died in the jungle from the trauma and injuries inflicted during these attacks, which often involved genital mutilation. Every day Papuan women had to report to the military post to provide food from their gardens, and to clean and cook for the soldiers. Violence, racism and enforced subservience became part of daily routine.” [emphasis added]

Australia, a country with a cozy, albeit confusing relationship with Indonesia, plays its part in destroying any decent discussion on this horrifying issue. In November of last year, the Indonesian government asked Australia to put pressure on the Pacific nations who have begun to show support for West Papua’s campaign for independence, effectively stopping these tiny islands from “interfering” in Indonesia’s affairs. Australia has been quite complicit in this issue to date, even providing the Indonesian military with the equipment necessary to wreak havoc on the local population.

Lately, however, there has been some progress. The two countries suspended military ties after an Indonesian military official found “offensive” material at an Australian military base, including homework that suggested West Papua was part of Melanesia and should be given independence.

Regardless, Papua has the highest poverty rate in Indonesia. It is nearly three times the national average. It also has the highest infant, child, and maternal mortality rates in Indonesia, as well as the worst health indicators and the lowest literacy rates.

Imagine how greatly the West Papuans could improve their standard of living if they were allowed to control their own resources without the Indonesian military forcibly destroying their lives.

Meanwhile, an American mining company continues to make hundreds of billions of dollars at the expense of innocent natives. 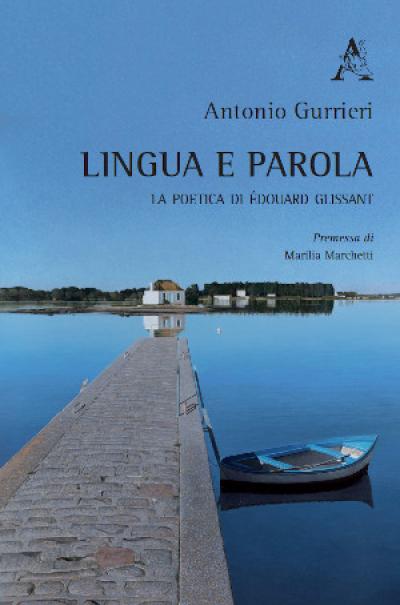 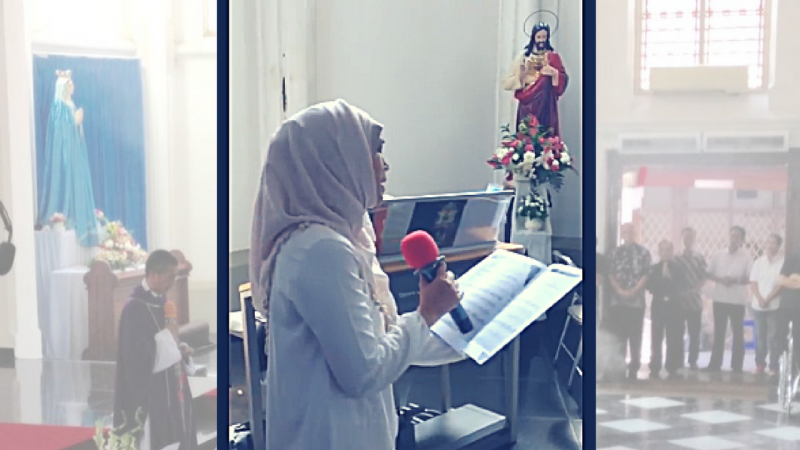 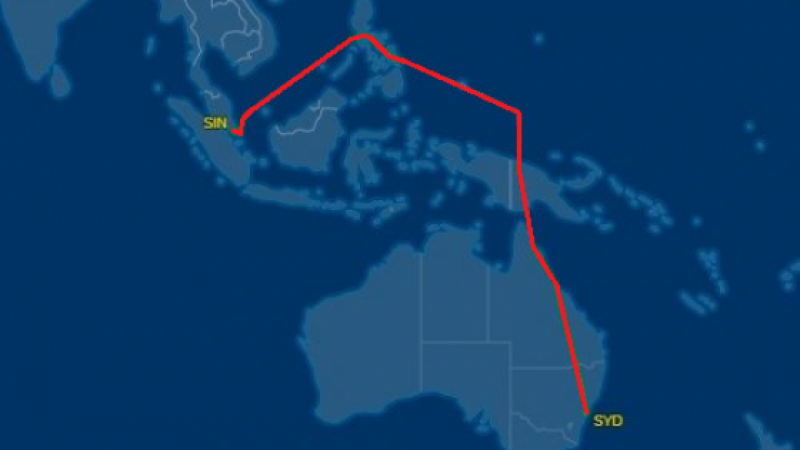 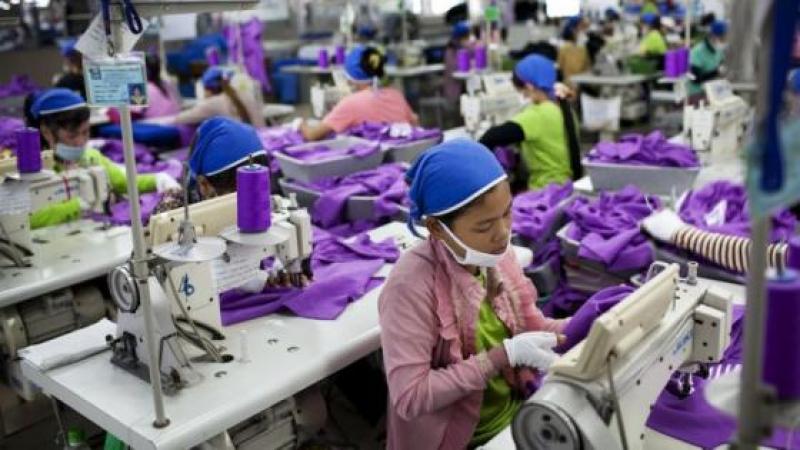 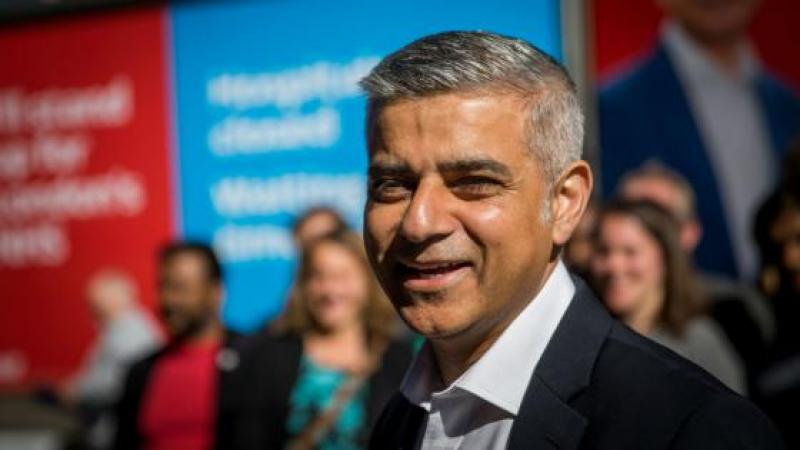 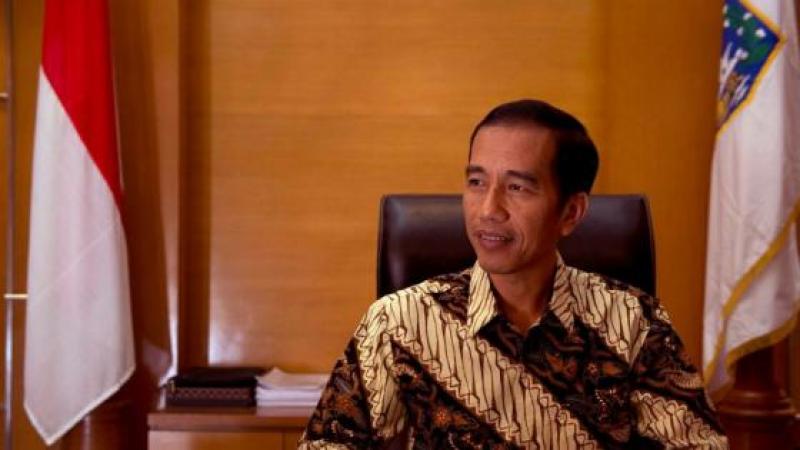