Thousands Sign Petition Asking Trump to Let White Farmers in South Africa Migrate to U.S. After Country Votes to Force Them Off Land 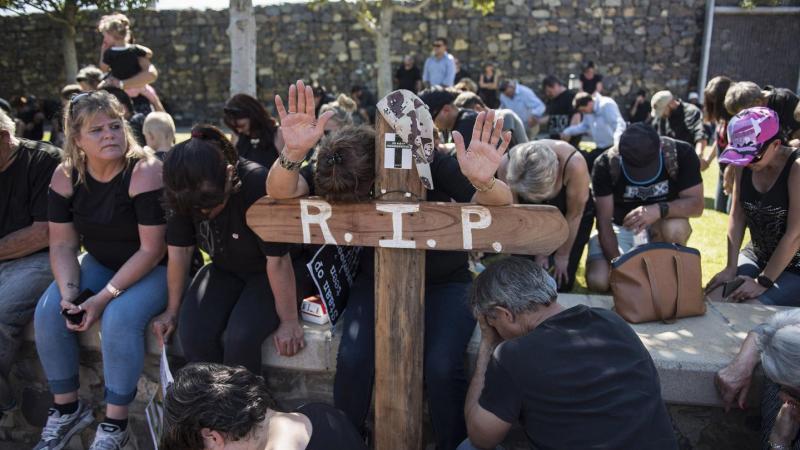 More than 12,000 people have signed a petition asking President Donald Trump to let white people in South Africa emigrate to the U.S. amid a vote by the country's parliament favoring a motion that could see South Africa's constitution amended to allow for land to be stripped from owners without any compensation.

The motion, which will still need the approval of the South African Parliament's Constitutional Review Committee before an amendment can even be drafted, has once again stoked fears among the country's white farmers of a violent and disastrous land redistribution akin to that which crippled Zimbabwe in the 2000s.

The online petition calls on Trump to "take the steps necessary to initiate an emergency immigration plan allowing white Boers to come to the United States." Boer is the term used to describe South Africans of Dutch, German or Huguenot descent, who are also commonly referred to as Afrikaners.

The petition suggests that Trump should stop admitting refugees from Somalia and the Middle East, claiming they "cannot be properly vetted," and allow white South Africans into the country instead.

In October last year, thousands of predominantly white protesters took to the streets throughout South Africa to protest a string of deadly attacks in rural areas of the country. DAVID HARRISON/AFP/Getty

The motion was put forward by the Economic Freedom Fighters and supported, but amended by the ruling African National Congress (ANC), with the party promising reforms that will address racial disparities in land ownership. Lawmakers voted overwhelmingly in favor of the move, with the motion passing 241-83.

Agri SA expressed concerns over the parliament vote, saying that while it "fully understands the need for land reform and the frustration with the apparent slow process and is committed to orderly and sustainable land reform...politics and emotion dominated the debate."

Dan Kriek, Agri SA’s president, warned that the rights of all property owners in South Africa were at stake. He said that amending the country's constitution property clause would be a step backward into a past where the protection of property rights was not applied across the board.

Julius Malema, the leader of the EFF opposition party, which introduced the motion told parliament, told lawmakers "we must stop being cowards. We must stop working around the white minorities who are governed by the fear of the unknown when it comes to the question of land expropriation without compensation."

He said land expropriation would end disparity caused by "criminals who stole our land."

Malema also said "the time for reconciliation in South Africa "is over," News.com.au reported. "Now is the time for justice," he said, adding, "We must sensure that we restore the dignity of our people without compensating the criminals who stole our land."

Malema has been a strong supporter of confiscating land from white farmers, saying in 2016 he was "not calling for the slaughter of white people–at least for now."

South African parliament members' support for land expropriation comes at a time when the Zimbabwean government has established a compensation committee under its land acquisition act to allow for former commercial farmers whose land was seized 18 years ago under Robert Mugabe to be compensated.

The move to compensate displaced farmers, led by Zimbabwe President Emmerson Mnangagwa, who was recently elected to replace Mugabe after he stepped down in November under military pressure, represents a significant departure from the approach of his predecessor.

According to the Commercial Farmers Union of Zimbabwe (CFU), more than 4,000 white farmers were affected by the often violent land reform program.

It also had disastrous consequences to the country's economy, with land reform accelerating Zimbabwe's economic decline with a collapse in farm production.

Ramaphosa has urged people in South Africa not to panic over the results of the vote.

South Africa's Cooperative Governance and Traditional Affairs Department echoed that sentiment in a series of tweets. "This is a serious matter. It'll be handled through dialogue and in a stable manner. No need for beating war drums and creating unnecessary panic! South Africa belongs to all who live in it!" the CGTA wrote.

"As we address the land issue, we'll ensure that equitable land is distributed to our poor people in a way that will ensure continued stability," the CGTA added.

Earlier, the department had tweeted, "Land is our heritage, our identity and essentially our dignity. We owe it to our children to dispel the myth that Africans are not interested in commercial farming."

NHTLdebate @CyrilRamaphosa Land is our heritage, our identity and essentially our dignity. We owe it to our children to dispel the myth that Africans are not interested in commercial farming

"We'll continue to help improve the lives of South Africans through making tough decisions. This is a moment where we all need to rise and tackle this issue and emerge victorious," the CGTA added, including the hashtag "#LandExpropriation."

Despite the South African government's assurances, creators of the petition demanding that Trump admit white South Africans into the U.S. as refugees claim land expropriation will "dispossess whites of their history, culture, farms, property and jobs, will inevitably lead to a complete genocide of South Africa's white population" if the U.S. does not "intercede."

Related: Zuma’s reign in South Africa is over—but what's next for the country?

In October last year, thousands of predominantly white protesters took to the streets throughout South Africa to protest a string of deadly attacks in rural areas of the country. Protesters claimed that farmers were more likely to be murdered than the average South African, with some claiming that the attacks were racially motivated.

An investigation by the BBC last November determined that the claim that farmers are more likely to be murdered than the average South African "is not supported by reliable data."

The BBC found that farm murders in South Africa are at their highest level since 2010-11. The country's police service says 74 people were murdered on farms between April 2016 and March 2017, compared with 58 in the previous year. Those numbers, however, reflect the number of murdered farmers, farmworkers and visitors to farms regardless of race, the BBC notes.

The land expropriation motion is set to be put before Parliament's Constitutional Review Committee for review. South Africa's Parliament has given it until August 30 to come to a decision.

It is unclear where people who are signing the petitions on Change.org are based.

A spokesperson for Change.org told Newsweek it would look into whether the petitions violate any company policies and whether the website plans to take any action. The website later added a note stating it had "received flags from some Change.org users that facts contained in this petition may be contested," adding: "You may consider researching this issue before signing or sharing."

An earlier version of this story cited reports that South Africa's Parliament voted in favor of land expropriation, but did not state that the motion still requires approval from the South African Parliament's Constitutional Review Committee. This story has also been updated to include comments from Change.org. 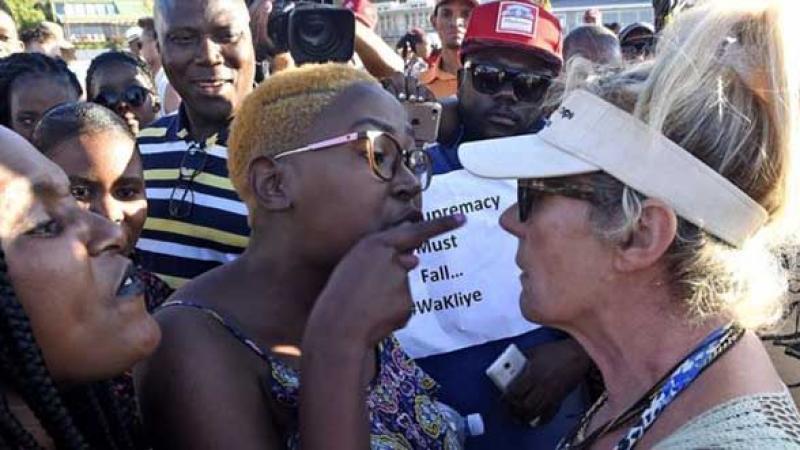 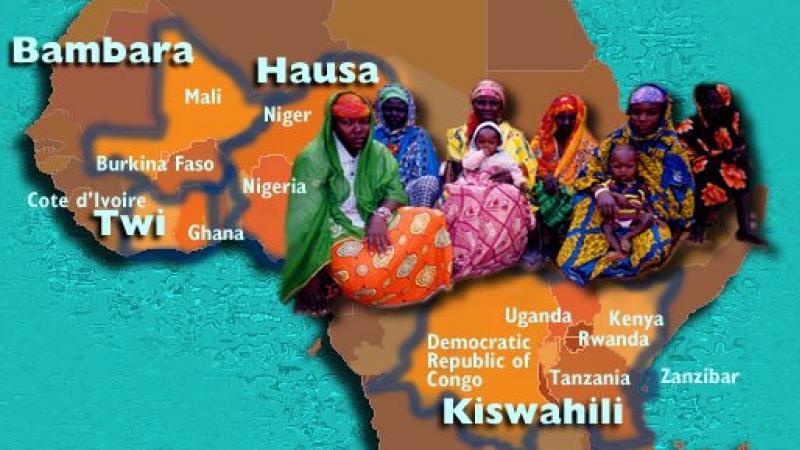 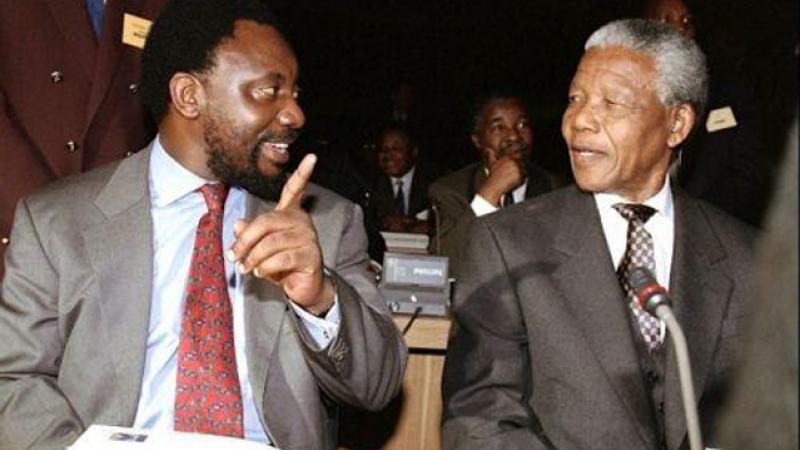 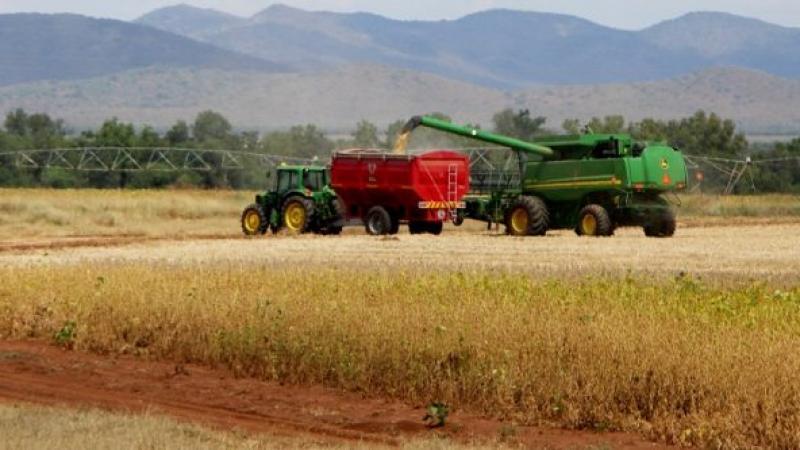 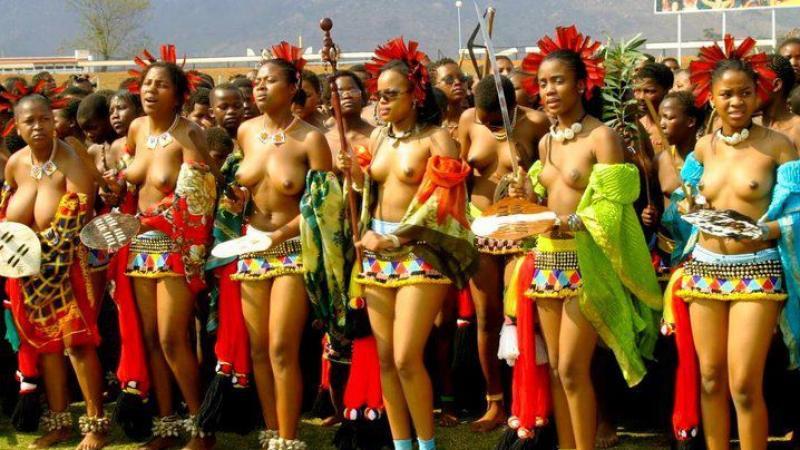