THE LANGUAGE AND PRIDE OF CREOLE PEOPLE 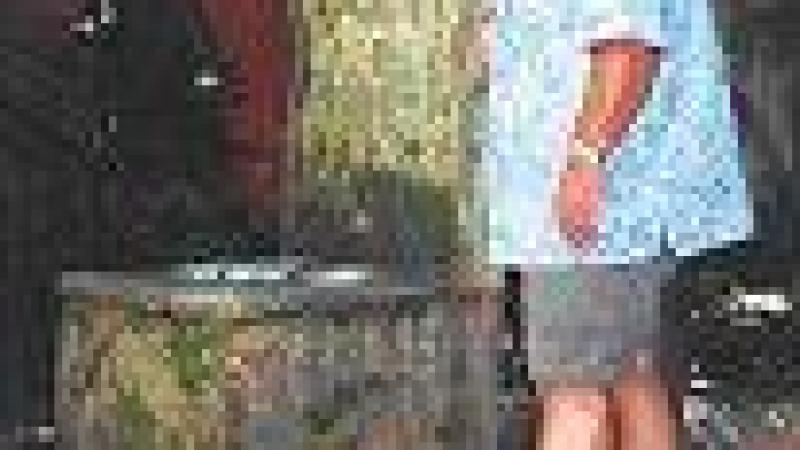 As a young person I grew up in a small community of Creoles in Raywood, Texas, an off shoot from Louisiana. Raywood was a Creole community established through a great aunt who owned most of the land and set out to recruit and establish an independent, self sustained community. My Grandfather was the syrup maker, cousin David was the corn miller, and so on. Two Hundred and fifty one Creole communities were established in Texas before and after 1803, Louisiana Purchase (Guidry, 2004). According to oral tradition, there are approximately sixty Creole communities in Louisiana (Delphin, Cane River Creoles).
There were communal techniques used because there was no refrigeration. For example, twelve families and twelve cows, each month the twelve families would show up for the bucherie. At the end of twelve months, you would have received the equivalent of a whole cow.

Most of the community’s social events revolved around the Church. Other social events were associated around barn or home building. During a barn raising, the floor was built and the community was asked to come and celebrate by having an “la la”. A fiddle player and a man with a rubbing board would play the music. All music was sung in French. This was one of my most fondest memories of my heritage. I also remember people coming to the “la la”, but not being able to speak French and being run of by my uncle, on horse back.

One of my grandfathers had established a Creole Community with a log mill. While not understanding the terms of the contract written in English, he lost the saw mill and vowed never to let anyone take anything from his people again. The next season grandfather hired a school teacher for his family. Around the late 1800’s there was no public school for people of color. If you had enough money, you could have a school. This is where the problem on how to teach the Creole children arose.

Our grandfather decided to have the teacher to teach in English only, because to survive in the English world, we would have to know the Language and how the English would think. We learned quickly that the English thought of us as a subculture, proclaiming the one drop rule. (If you have one drop of black blood you were considered and treated as a slave). As the teacher taught English, less emphasis was placed on learning the Creole French. I myself would ask to learn Creole French from my parents and was told it would impair my understanding of the English language. This was the first part of the dying of the Creole Language in the United States. Even in my generation I was given examples why we should not learn Creole French. In English we would say, “Let’s go to the store.” In Creole French we would say, “Store, let’s go” or “Store…allons.”

When I was a young man I learned to play the rubbing board. I did not know the words in French but I saw the joy in the music and the love of the dancing. There was also the community pride. I was starting to learn the words to the music when we were moved away into a large city.

I have learned from other educators that children between the ages of two and five years can learn three different languages and speak the languages fluently. Example: Rap music. I still don’t know what is being said. The reason for not understanding rap is because I do not want to. So what does this say about our children? Do we need to teach at a young age or do we need to teach the pride of our people to make the children want to learn about their language? The answer is obvious. We should teach them both the pride first and then the language. Many people will argue whether the egg or the chicken came first. This does not matter. We also need to establish gound rules for training the children in their Creole Language.
Here is a list of beliefs that I have for reintroducing the Creole language. 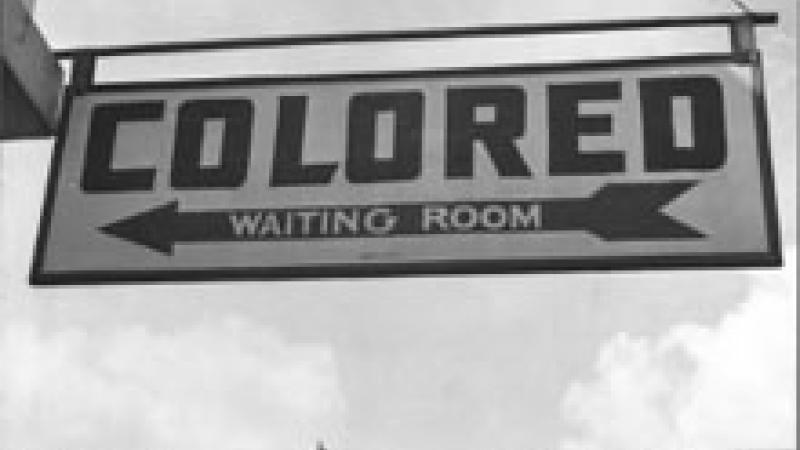 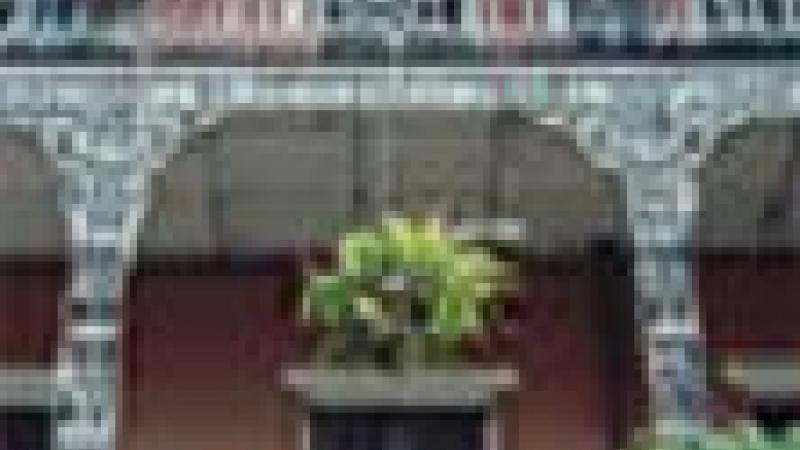 THE GRACE OF COINCOIN: THE ROLE OF AN AFRICAN WOMAN'S SPIRITUALITY AND ITS IMPACT ON CREOLE CULTURE 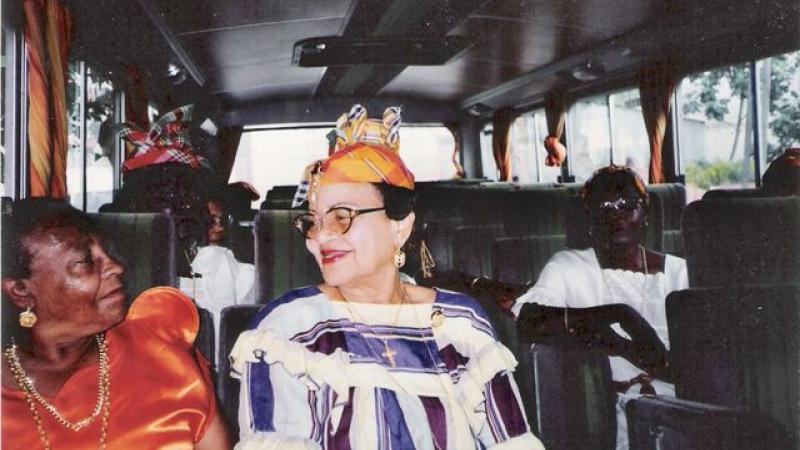 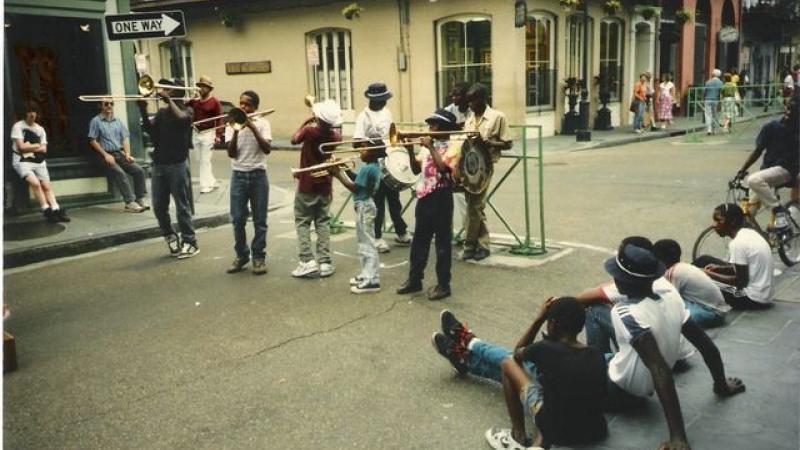