SOVEREIGNTY OF THE IMAGINATION BY GEORGE LAMMING IS MAIN BOOK AT ST. MARTIN BOOK FAIR 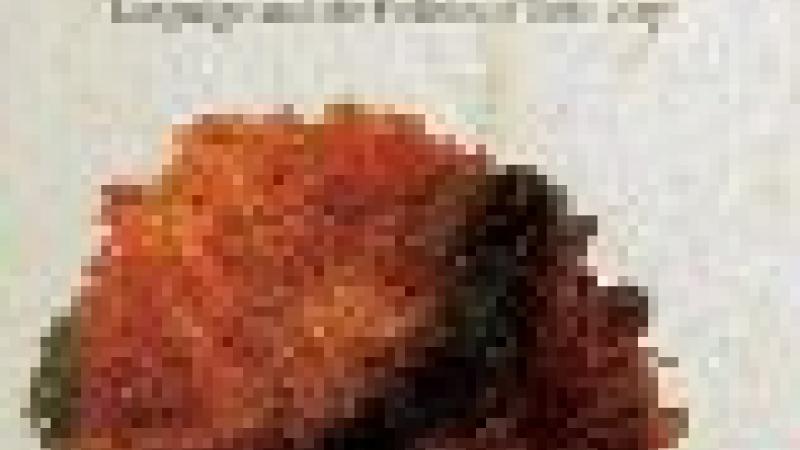 “The tight relationship between politics, knowledge, language, and the spaces of freedom in Lamming’s writings makes him one of the most important political novelists in Caribbean Literature,” said Anthony Bogues, a political scientist at Brown University.

Writer Fabian Badejo said that the Barbadian author’s text is “rich, elegant and intellectually seductive as ever; the thrust always towards a new Caribbean ‘with the sovereign right to define its own reality and order its own priorities’.”

“It is as if he were humming Bob Marley’s Redemption Song as a dirge, then intoning it as an anthem of ‘cultural sovereignty’ which [Lamming] describes as ‘the free definition and articulation of the collective self, whatever the rigor of external constraints’,” said Badejo.

“For Lamming to publish a book of this quality in St. Martin, in the Caribbean, is also an investment in his belief and work, in the people and region where his life’s commitment abides,” said Sample.

In the essay “Language and the Politics of Ethnicity” Lamming brings up a daring and widening definition of Caribbean people, culture and identity that embraces the region’s African and East Indian descendants in what we might call in St. Martin a ‘bold and brave’ way,” said Sample.

In the essay “Sovereignty of the Imagination” Lamming’s take on Caribbean political parties and unions may be troubling to some, especially politicians, but will be revealing to other.

Dr. Lamming also challenges us to face up to the difference between governing and ruling in a region where the majority of the nation are independent but where realizing sovereignty is still a profound struggle, said Sample.

According to Badejo, Lamming, as an abiding father of Caribbean literature, is “daring us to embrace a new definition of ourselves as we seek to carve out a niche for our democratic future in a world bent on branding us as victims of the past.”

“Lamming’s preoccupation with freedom is today very apropos because one feature of our contemporary world is the resurgence of a current of thought and action, which heralds the virtues of empire,” said Bogues, who is also a scholar with the Center for Caribbean Thought.

The book party for Sovereignty of the Imagination is the high point of the Book Fair closing ceremony at Belair Community Center, Saturday, June 6, 2009, at 8 PM. Lamming will be on hand to hear scholar and University of Miami professor Sandra Paquet deliver the introductory remarks about his new book, said Sample.

Sovereignty of the Imagination is already at van Dorp and Arnia’s bookstores and online at Amazon.com and spdbooks.org. 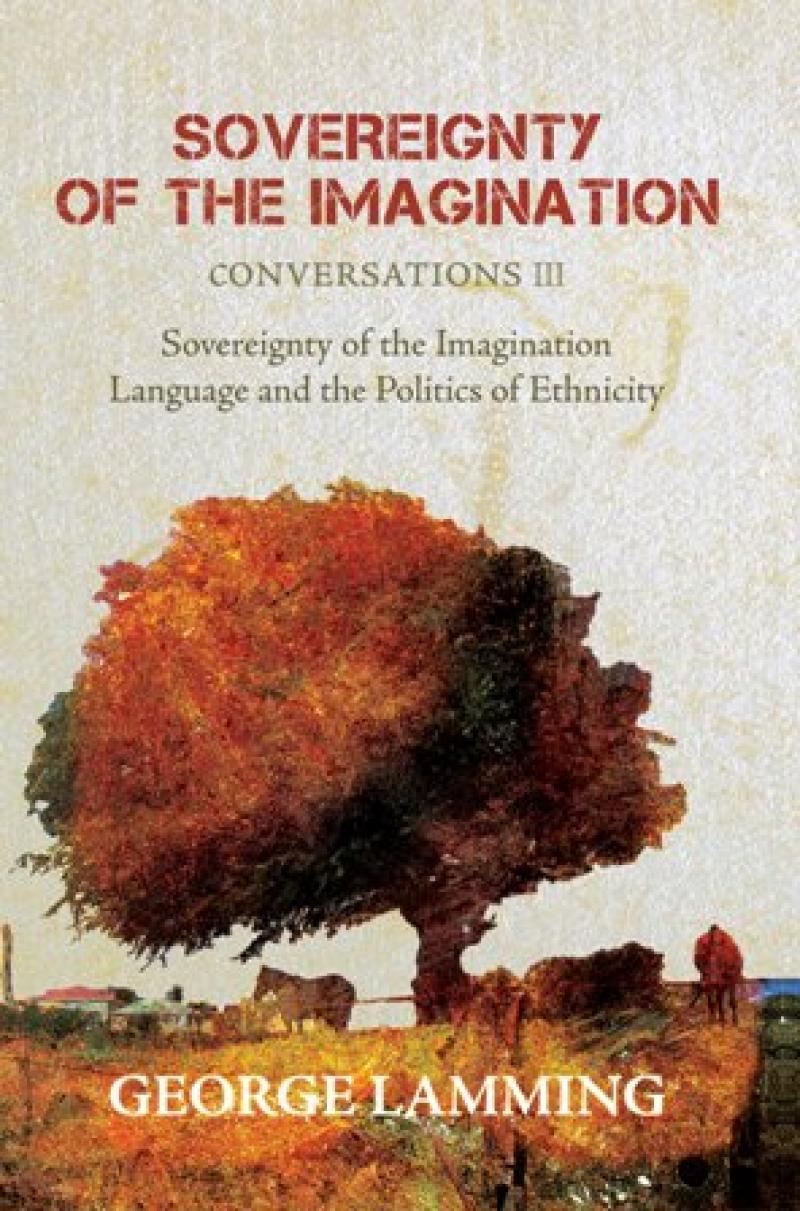 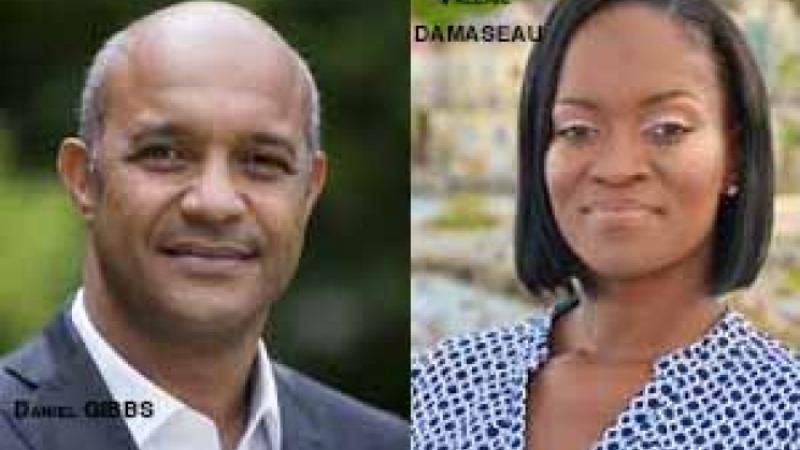 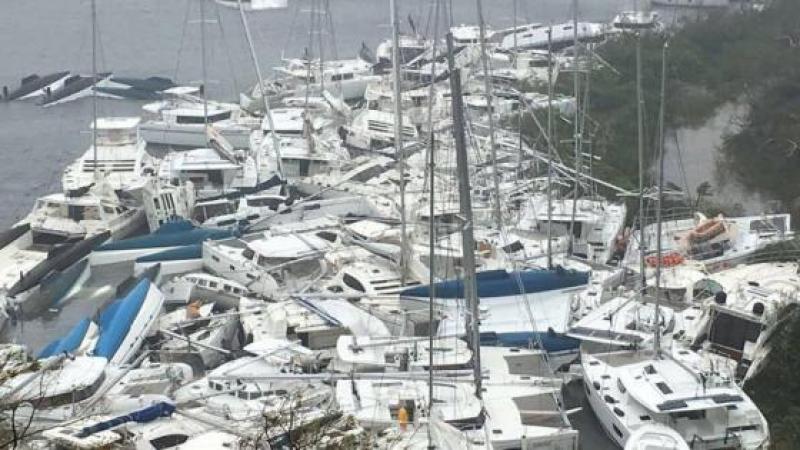 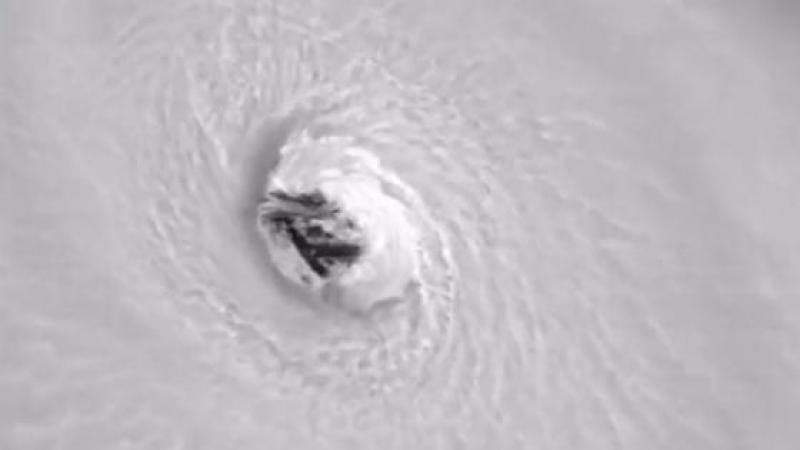 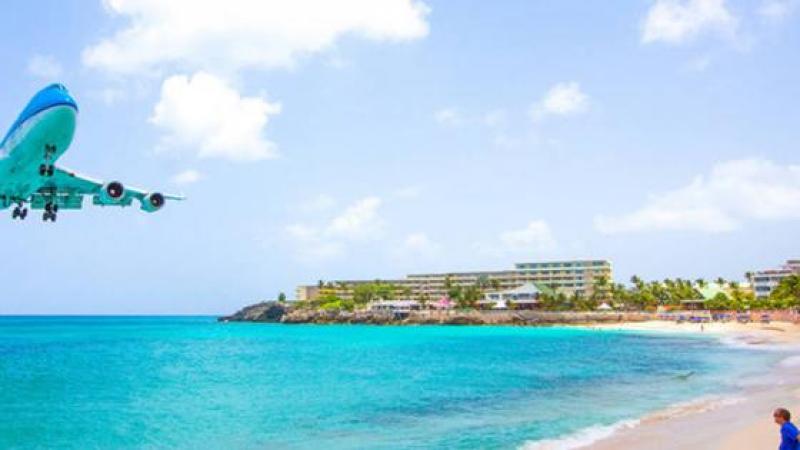 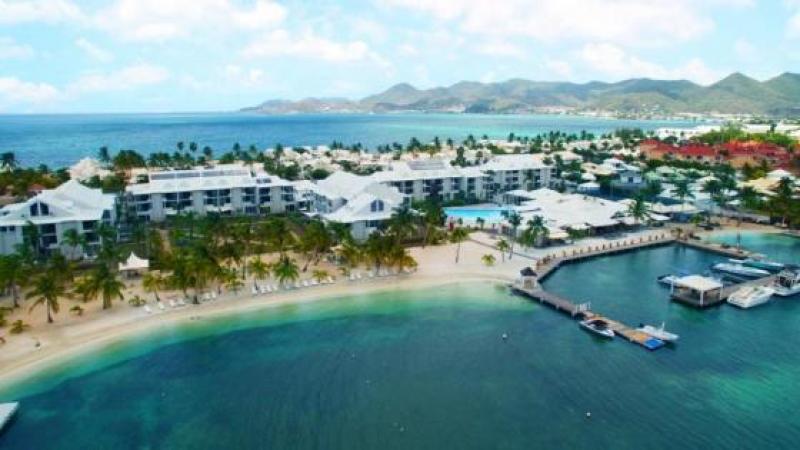