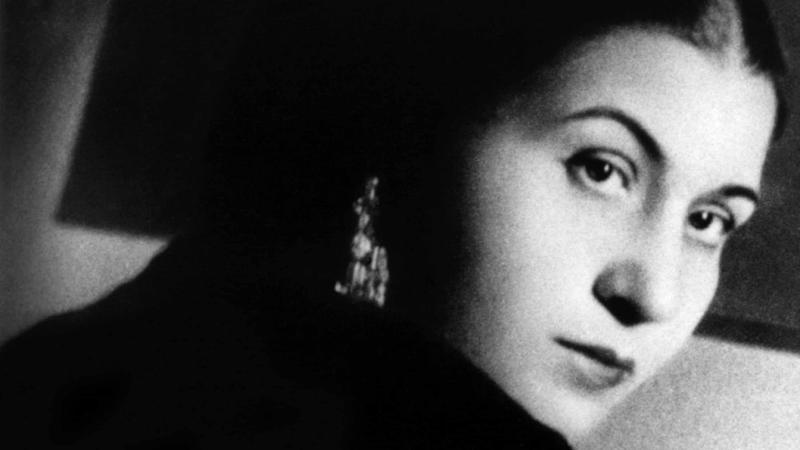 With a voice adored by Bob Dylan, Robert Plant and millions across the Arab world, Umm Kulthum rejected gender norms with her powerful, political music. But can her 90-minute songs work in a new stage musical?

You hear the Umm Kulthum cafe before you see it. Violins swoon and a monumental voice surges from a doorway in Cairo’s Tawfiqia neighbourhood. Outside, couples smoke shisha on plastic chairs, dwarfed by two immense golden busts depicting the singer known variously as “the star of the east”, “mother of the Arabs” and “Egypt’s fourth pyramid”.

Umm Kulthum recorded about 300 songs over a 60-year career and her words of love, loss and longing drift reliably from taxis, radios and cafes across the Arab world today, 45 years after her death. Despite singing complex Arabic poetry, she influenced some of the west’s greatest singers. Bob Dylan said: “She’s great. She really is.” Shakira and Beyoncé have performed dance routines to her music. Maria Callas called her “the incomparable voice”.

There is no western counterpart to Kulthum, no artist as respected and beloved as she is in the Arab world. Despite that, she remains relatively unknown in the UK; a one-off show at the London Palladium on 2 March aims to change that. Umm Kulthum & the Golden Era will dramatise the singer’s life in English with her music sung in Arabic. “My whole message,” says the show’s producer, Mona Khashoggi, “is to promote our rich culture of classical Arabic music in the west.”

The musical depicts Egypt during a period of cultural fertility and seismic sociopolitical change. It responds to a question posed by the ethnomusicologist Virginia Danielson, who wrote a biography of Kulthum: “Is it possible that 50 years in Arab societies, where women appear to outsiders to be oppressed, silent and veiled, could be represented by the life and work of a woman?” And not just a woman, but one whose possible lesbianism and rejection of gender norms raised a few eyebrows in her lifetime.

Kulthum was born in a Nile delta village in about 1904 to an imam and his wife. Her father supplemented his income by singing religious songs with his son and nephew, and his daughter would mimic them, later reflecting that she first learned to sing “like a parrot”. Joining the family ensemble, her powerful voice proved a novelty but also, as a woman performing religious songs, provocative. Her father dressed her in a boy’s coat and black Bedouin headdress, leaving only her eyes and mouth visible. Freed from the limitations of gender, her talent shone and she attracted the interest of noted musicians, who invited her to Cairo.

It took Kulthum time to find her feet in the big city in the early 1920s. While her voice was admired in the homes of Cairo’s elite, she was mocked for her rough country attire and behaviour. She gradually learned to dress with style and worked with the best artists of the age, despite a reputation as a demanding collaborator. Record labels competed over her and she negotiated shrewdly to increase her fees and fame. Soon she was making twice as much money as the biggest stars of Cairo’s art scene.

Led Zeppelin’s Robert Plant said that he was “driven to distraction” on hearing Kulthum’s voice while in Marrakech in 1970. “When I first heard the way she would dance down through the scale to land on a beautiful note that I couldn’t even imagine singing, it was huge: somebody had blown a hole in the wall of my understanding of vocals.”

Her voice was a contralto, the lowest type for a female, and had enormous power. She performed to large audiences without a microphone and improvised virtuosically. “She acted like a preacher who becomes inspired by his congregation,” the Egyptian novelist and Nobel laureate Naguib Mahfouz once said. “When he sees what reaches them he gives them more of it, he works it, he refines it, he embellishes it.” Crowds called out for line repetitions and she obliged, meaning a song could last between 45 and 90 minutes. She subtly altered emphasis and explored the maqamat, the set of Arabic scales, to eruptions of applause. It was said she never sang a line the same way twice.

An Umm Kulthum performance would generally last about five hours and consist of three extended songs. Her goal was to induce in her listeners tarab, a state of rapturous enchantment, where time and self dissolve in the music.

During the 1940s she shifted towards colloquial, populist Egyptian music, a canny move as the country chafed under British control. Other songs using vivid Arabic poetry linked her to fine literature. She presented two popular images: the refined woman who could educate the masses and the peasant daughter who articulated working-class pain.

She recorded on vinyl and starred in six musical films; from 1934 for almost 40 years she broadcast a live concert on the first Thursday of each month. This became a social phenomenon: stories abound of streets and workplaces from Tunisia to Iraq becoming suddenly deserted as millions rushed home to listen. She embodied pan-Arab unity and became an irresistible proposition for shrewd politicians.

A common story goes that Kulthum’s music was taken off the airwaves after Egypt’s 1952 revolution because she had sung for the leaders of the old regime. Gamal Abdel Nasser, national hero and later the second Egyptian president, on hearing the star’s music was forbidden, apparently said: “What are they, crazy? Do you want Egypt to turn against us?”

Nasser understood Kulthum was a symbol of authentic Arab and Egyptian culture. He piggybacked off her radio broadcasts by making political speeches straight after, promoting his pan-Arabist agenda. For her part, she sang in support of Nasser and donated millions of dollars to the military. While some regard her as his tool, Danielson believes the relationship was mutually beneficial; they agreed on many issues. “They tended to say the same things about themselves, Egypt and the Arab world,” she says. “There are times you don’t know which one is speaking, Nasser or Umm Kulthum.”

In 1967, Kulthum made her only performance in Europe at L’Olympia in Paris. She was paid twice what Callas received for the same venue, with admission prices four times those for Sammy Davis Jr. After the show, she said: “No one can describe the extent of my pride when I went to Paris, stood in the middle of Europe, and raised my voice in the name of Egypt.”

She performed until about 1970, but died in 1975 of kidney failure. Her funeral procession reportedly attracted 4 million Egyptians. Mourners seized the coffin from officials and carried it for hours through the streets.

Kulthum continues to appear regularly in Egyptian media. Those frustrated by the country’s current malaise are drawn to the golden era she represents. She has been given the hologram treatment in Saudi Arabia, while Arab trap producers sample her music. Singers continue to perform her repertoire, including Sanaa Nabil, her 17-year-old great-grand-niece, who will appear in the West End musical following a breakout performance on Arabs Got Talent. She believes her relative’s music is still relevant today. “Her music wasn’t only for the past,” she says. “The songs are old, but the music always feels new. It exists outside of time.”

Some have complained that Kulthum’s pervasive media presence has stifled other talents; others are uncomfortable about the bluntness of her nationalist rhetoric. Her hour-long songs also challenge those raised on three-minute pop. Khansa, a Lebanese artist who has made an electronic version of her song Qesat El Ams, says: “A lot of people find it difficult to understand classical Arabic, so they don’t listen to her, particularly the older, more complex repertoire.”

There have also been attempts to pose trickier questions about her biography. Kulthum subverted the gender norms of mid-century Egypt with her hard-nosed business deals, active engagement in public life and resistance to giving up her career for family life. She had two marriages, neither of which was conventional: the first dissolved within days, the second, age 50, was to a younger man with children from an ex-wife.

“We don’t talk about strong or masculine women in our history,” says Musa Al Shadeedi, an Iraqi writer based in Jordan. “We only discuss her as a singer.” When he wrote an article for Jordanian LGBT magazine My.Kali exploring Kulthum’s rejection of traditional gender roles, he included this quote from the prominent Palestinian intellectual Edward Said: “During her lifetime, there was talk about whether or not she was a lesbian, but the sheer force of her performances of elevated music set to classical verse overrode such rumours.”

The mere reference to Kulthum’s possible lesbianism caused a scandal and the Jordanian government blocked My.Kali’s website. In fact, there may be truth to these assertions. Danielson says that Kulthum was constantly surrounded by particular women and showed little interest in men. “It is very, very likely she had relationships with women,” she says.

Al Shadeedi is wary of pushing such claims. “I don’t see how dragging dead people out of the closet will fix our society today,” he says. “But we can ask: if she was lesbian, would that change how we see her? This might help people reconsider how they react to such taboos.”

The furore shows how fiercely protective people are about Kulthum almost a half-century after her death. This is a credit not just to her vocal chords, but also to her careful creation of a public persona. Kulthum was wary of the press and ensured her story was told by select journalists and photographers. She shaped her public narrative, deftly balancing the personas of stately matriarch, pious Muslim, peasant country girl, defender of the Arabic language and symbol of Egyptianness. She could mean different things to different people, and mastered that potential. As Danielson writes: “She tried assiduously and consistently to construct a voice that millions would claim as their own.”

In one of her few video interviews in Paris in 1967, Kulthum is superbly poised, fixing the twitchy journalist with a steady gaze. Her answers are terse and guarded despite a kindly facade. She analyses the subtext of each question and seizes every opportunity to buff her public image. When asked which monument she visits most in Paris, she cites the Luxor Obelisk at Place de la Concorde, which was transported from Egypt to Paris in 1833. When the journalist asks why, she says simply: “It’s ours.” She subtly reassures fans at home that, although she is performing in France, she will never be anything other than Egyptian.

Her public self was clearly a construction, Danielson says in her book, “but it was neither artificial nor false. Umm Kulthum simply learned to present herself in the way she wanted to be thought of and remembered.” To truly understand Kulthum not just as a musician but as a social phenomenon that continues to blaze, Danielson says we must “grasp not only the life behind the myth, but the myth at the heart of the life”.

Umm Kulthum & the Golden Era is at the London Palladium on 2 March. 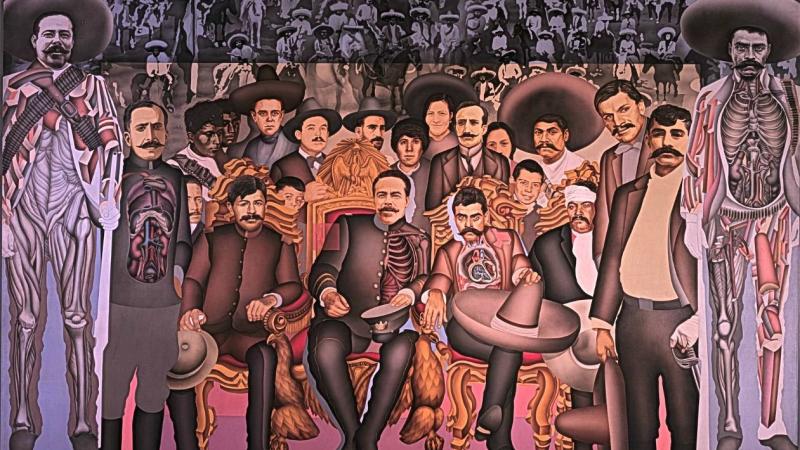 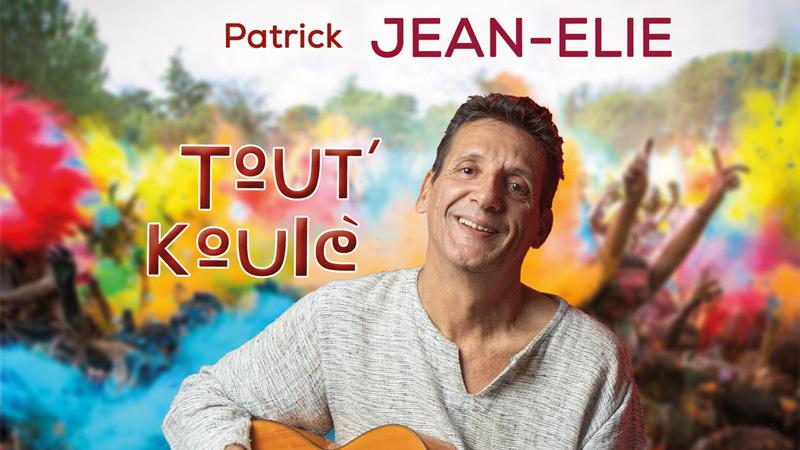 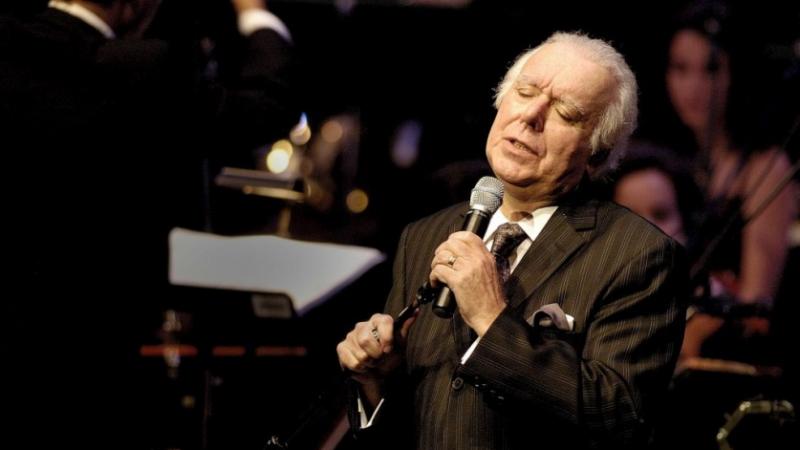 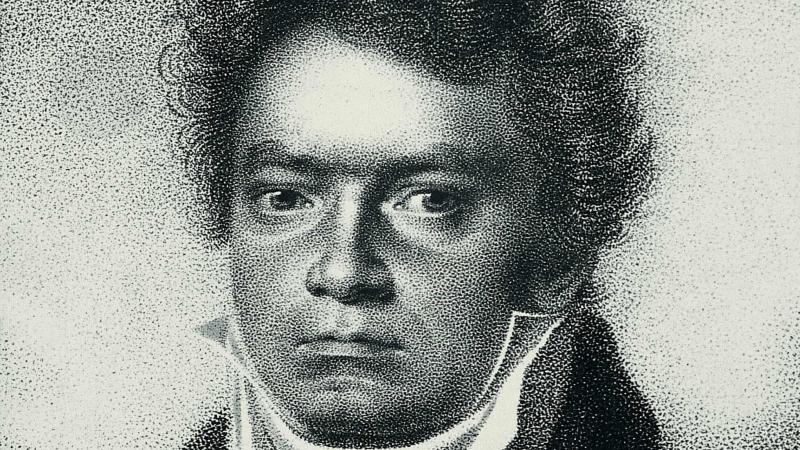 'Beethoven was black': why the radical idea still has power today 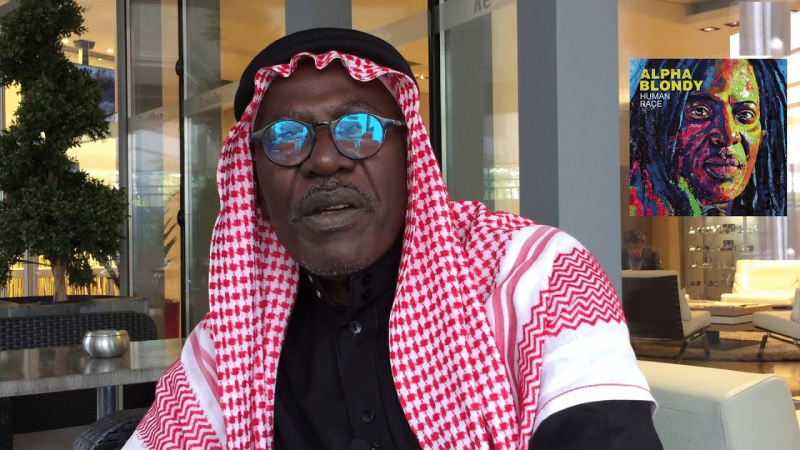