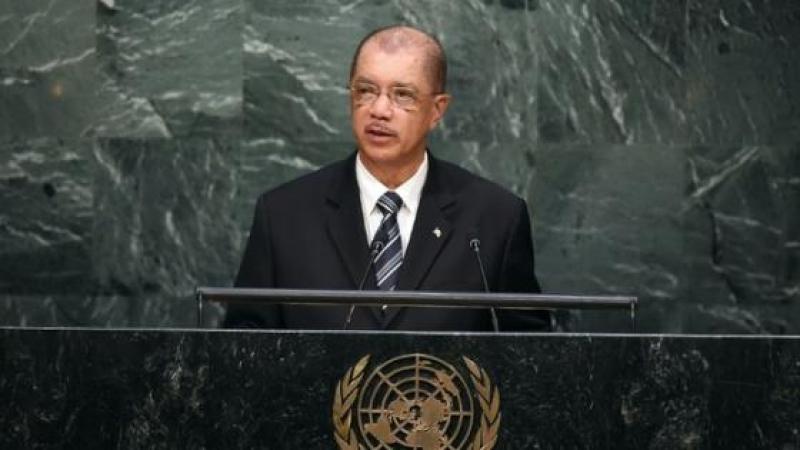 Seychelles President James Michel announced Tuesday he would quit after his party lost legislative elections, ending its four-decade grip on power. The 72-year-old -- in office since 2004 -- made a surprise address on national television to say he would stand down on October 16. "After 12 years as president, the time has come to hand over the reins of power to a new leader. A new leader who will take Seychelles to the next frontier of its development," Michel announced.

His successor will be the current vice president, Danny Faure, 54, who has been in the job since 2010.

Faure will take the oath of office on October 16 and see out the remainder of Michel's term. The position combines that of head of state and government.

The September 8-10 election, unfolding across an archipelago nation of 115 islands, culminated in a historic victory for the opposition coalition, the Seychellois Democratic Alliance.

It won 15 parliamentary seats against 10 for the ruling Parti Lepep, the Creole term for "people."

The opposition has pledged to cooperate with the presidency in the interests of the nation. And Michel, in his initial reaction on September 11, had vowed to work with the newly-elected legislature.

Parti Lepep has been in power since a coup in 1977, a year after independence, and it had won a majority in every election since the return of multi-party politics in 1993.

Michel had already served two five-year terms and was re-elected for a third time only last December.

But he had a wafer-thin majority of only 50.15 percent, just 193 votes more than opposition leader Wavel Ramkalawan.

In April this year, the National Assembly unanimously approved a constitutional amendment to limit the presidential and vice-presidential terms to two five-year mandates, down from three five-year terms.

There is little political difference between Seychelles' rival political blocs.

The opposition argued the country needed change while the ruling party claimed it would offer economic stability for the islands, which depend on tourism and fishing. 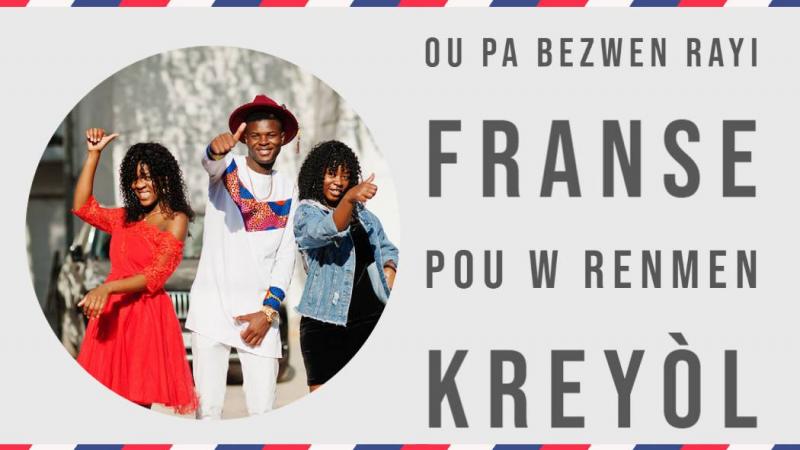 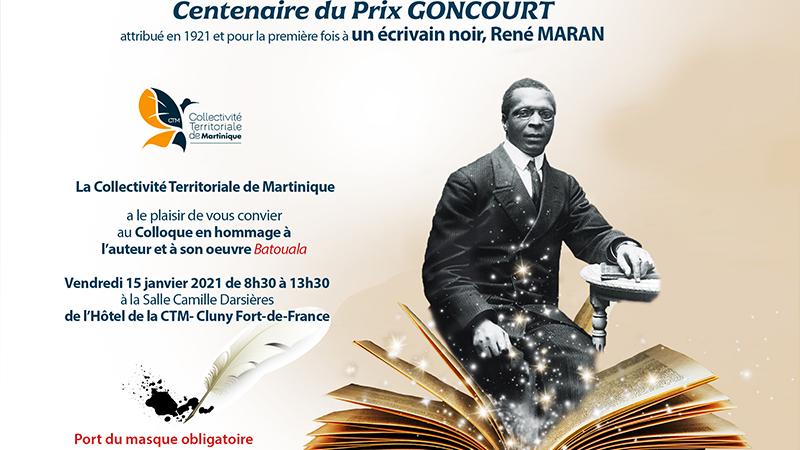 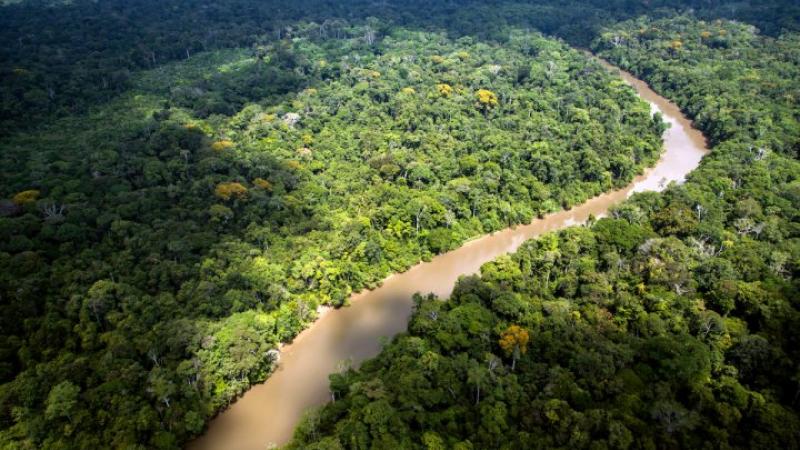 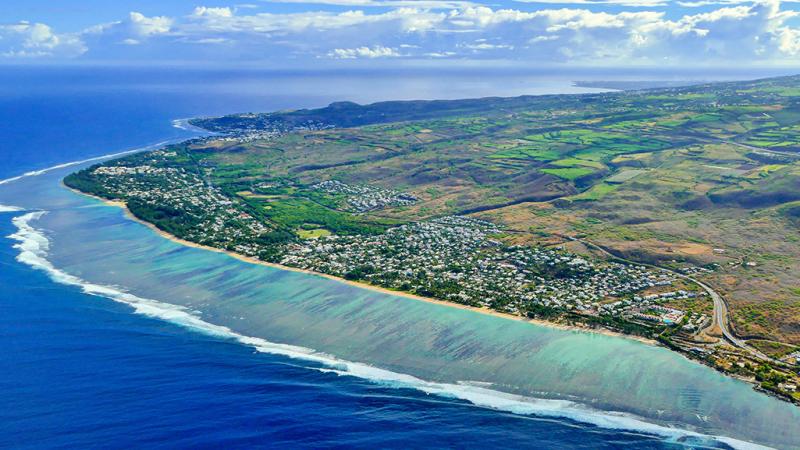 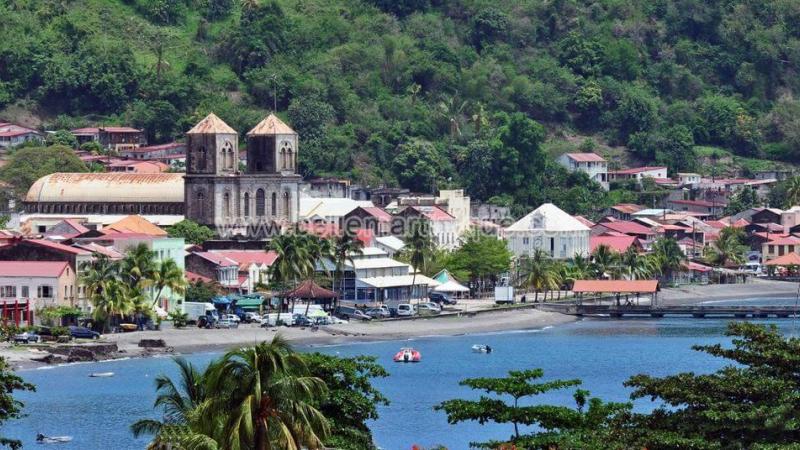