RESISTANCE IN FRENCH GUIANA. POPULATION FED UP WITH EXPLOITATION & NEOCOLONIALISM 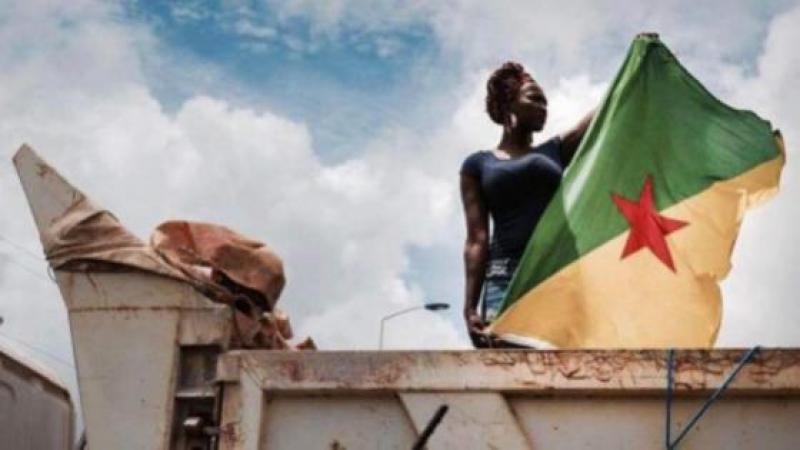 My name is Lya and I’m a 21 years-old student from French Guiana (currently living in Toulouse, France). I don’t think that you’re aware of the current situation of French Guiana and you might don’t care at all but whatever. It needs to be said

French Guiana is a French region located in South America between Suriname and Brazil. The majority of the population is Black, mixed or has foreign origins. We all live together and our culture (music, spoken languages, food…) is a mix of these things. We have gold, oil, wood… and we send the rocket !!! The European rocket but we live like a… third-world country.

Our daily life is made of power cuts, there is a lot of insecurity, some foreign criminals come in and terrorize the population and then live freely, the educational system is a total joke, our gold is looted, the forest is slowly dying, they’re poisoning the indigenous peoples living in the Amazonia, the young indigenous people are committing suicide more than any other races, the health care system is as dangerous as cancer, we don’t even have a decent network… LIFE IS WAY TOO EXPENSIVE. And the list is not done yet but I rather stop here.

Some Guianese people want independence because our status is department even if we live like a neo-colony. But most of them don’t want it. (I think it is a matter of comfort, you know. They’re afraid of becoming a third-world country… BUT THIS IS ALREADY WHAT WE ARE). Nevertheless, it is not my point.

Over the last few weeks, a huge social resistance has begun, yay! We want to be seen and heard! Some collectives have been created and the ones already existing have joined the movement. The Government is taking is us for fools we are done with them. With their lies, their oppression… their seizure !!! They didn't want to handle our problems… we’re showing them that we’re taking care of ourselves by ourselves. These collectives blocked the Space center so [one of our] rocket[s] is stuck on earth, they put roadblocks on the roads, the airport is closed, and more.

But it is way too easy! Police are using tear gas on the protestors! The French national medias were totally ignoring us. The whole country (I consider Guiana as a country) is blocked but France is dealing with the corrupted politicians bullshits!

I'm writing this to tell the world that we have a voice and we want you to know that we’re sick of this colonization 2.0. They treat us like dogs. I live in France because Guiana doesn’t have enough professional and scholar formations. We are forced to go away from 8000km to study. Yes, we open our minds but it is still not normal.

Our motto is in Guianese creole 'Nou bon ké sa' ('we’re done with this').

So… that’s it. Thanks if you relay this message or the information. Otherwise never mind. It’s cool.

On this pic, you can see Gwendolyne, our new Marianne lol, with our beloved Guiana flag (the one created by the pro-independence party) 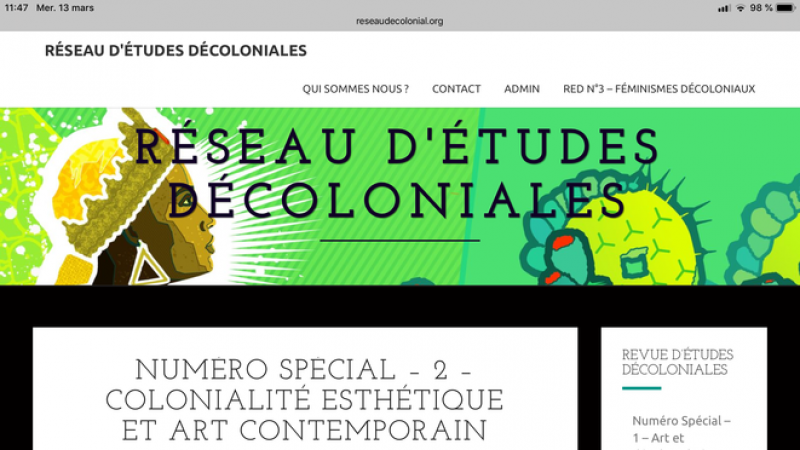 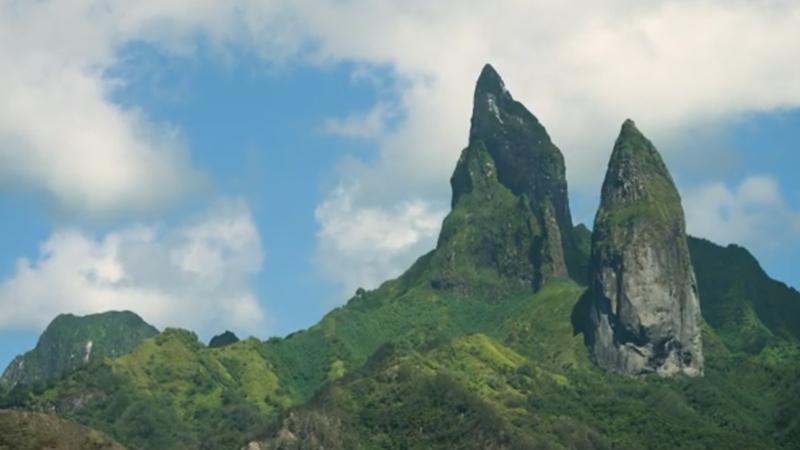 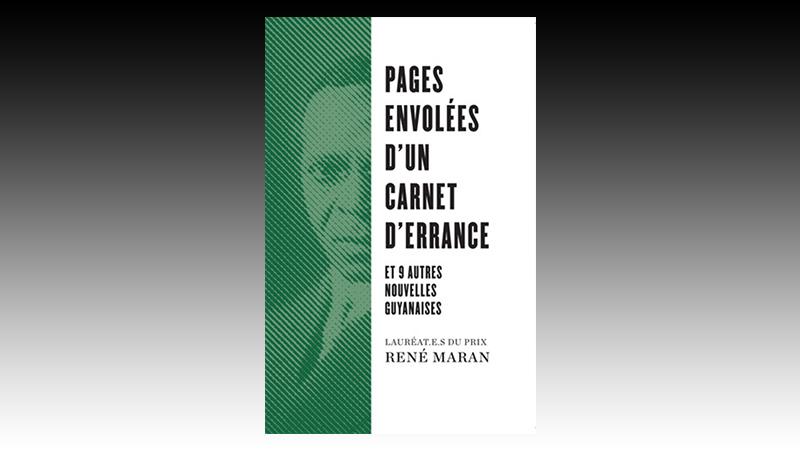 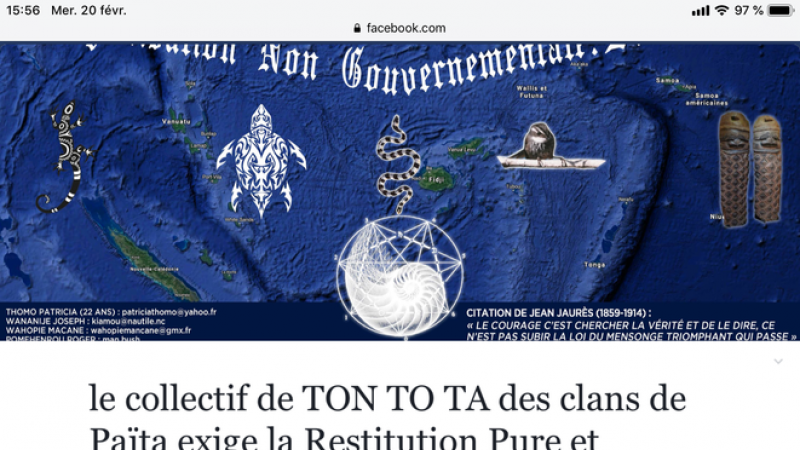 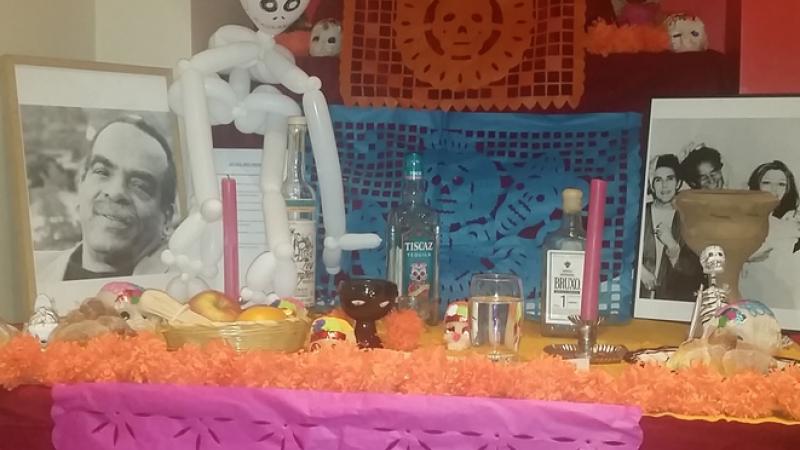