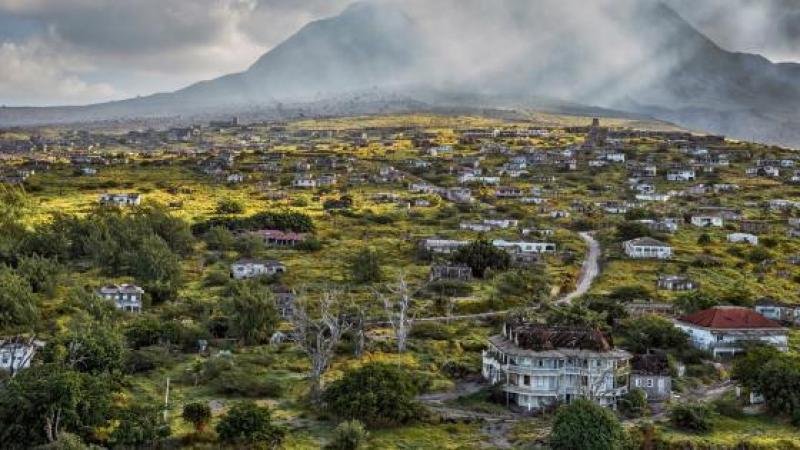 Though its capital was leveled by a volcano and more than half of the island is now in the “exclusion zone,” this British territory remains home to a vibrant community.

Post-scriptum:
A view of Plymouth and Amersham. The Soufrière Hills volcano is in the background. Credit Andrew Moore for The New York Times 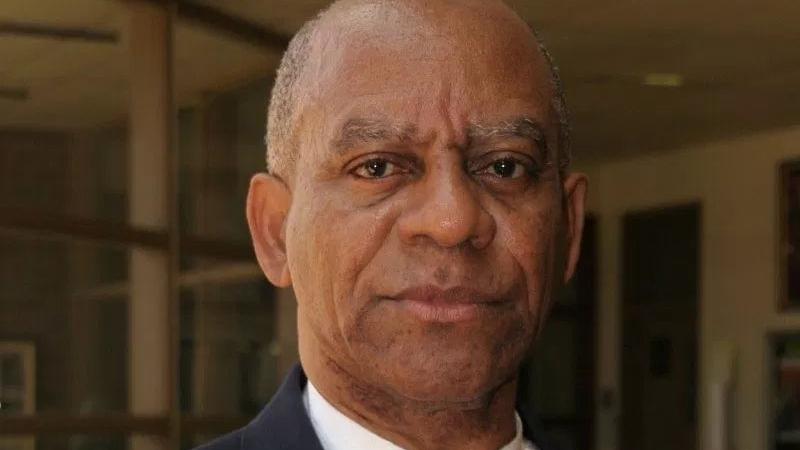 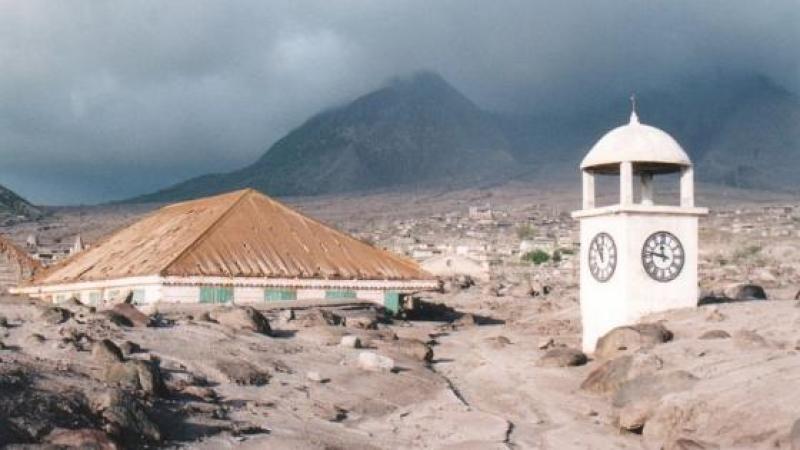 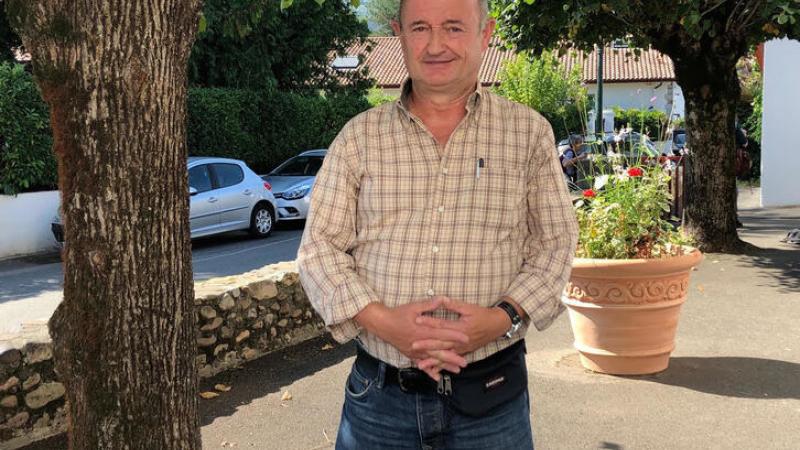 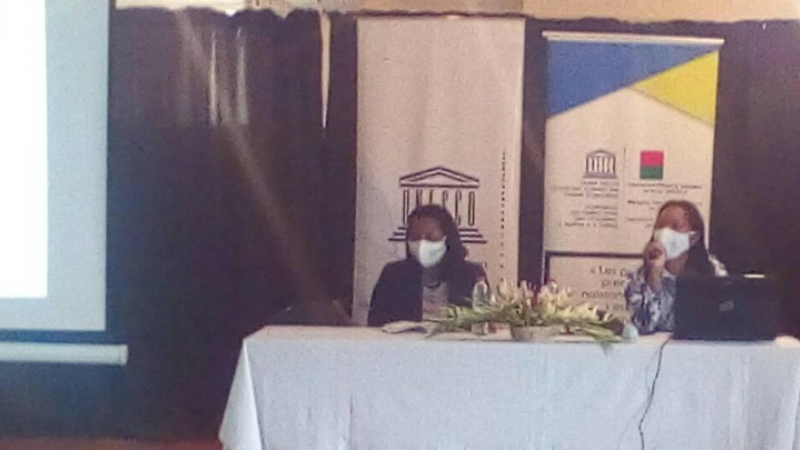 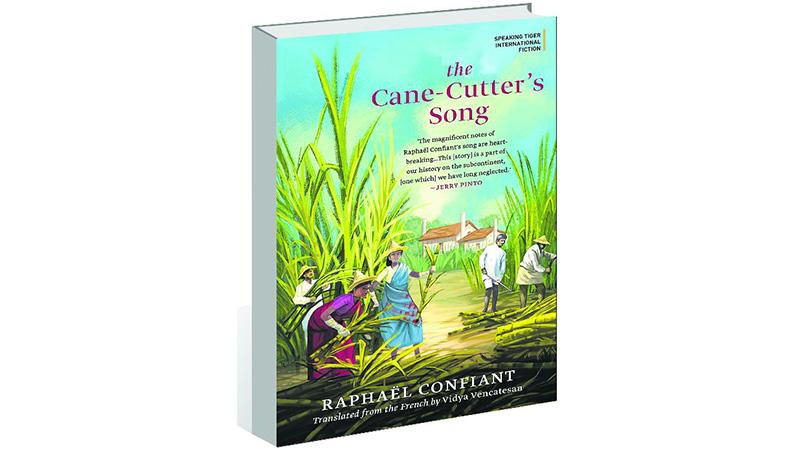