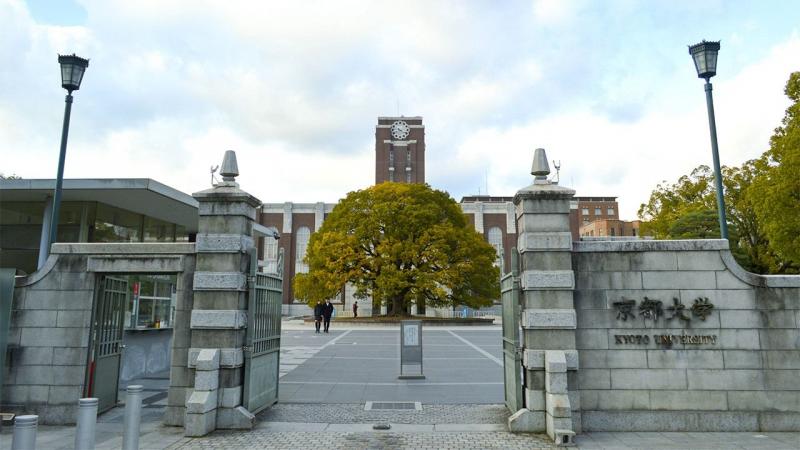 In a ranking of Japan’s universities by Times Higher Education, Kyoto University was picked as the best institution for students based on such factors as its academic reputation and reputation among employers.

Compiled by Nippon.com based on data from Times Higher Education.

THE used four main categories for its ranking. The University of Tokyo finished first for “resources,” which includes finance and faculty members per student, while Kyoto University ranked first for “outcomes,” which measures academic reputation and reputation among employers. However, the public institution Akita International University was the top university for “engagement,” based in part on its development of global talent and student abilities, and “environment,” which includes such factors as the proportion of international staff and students. 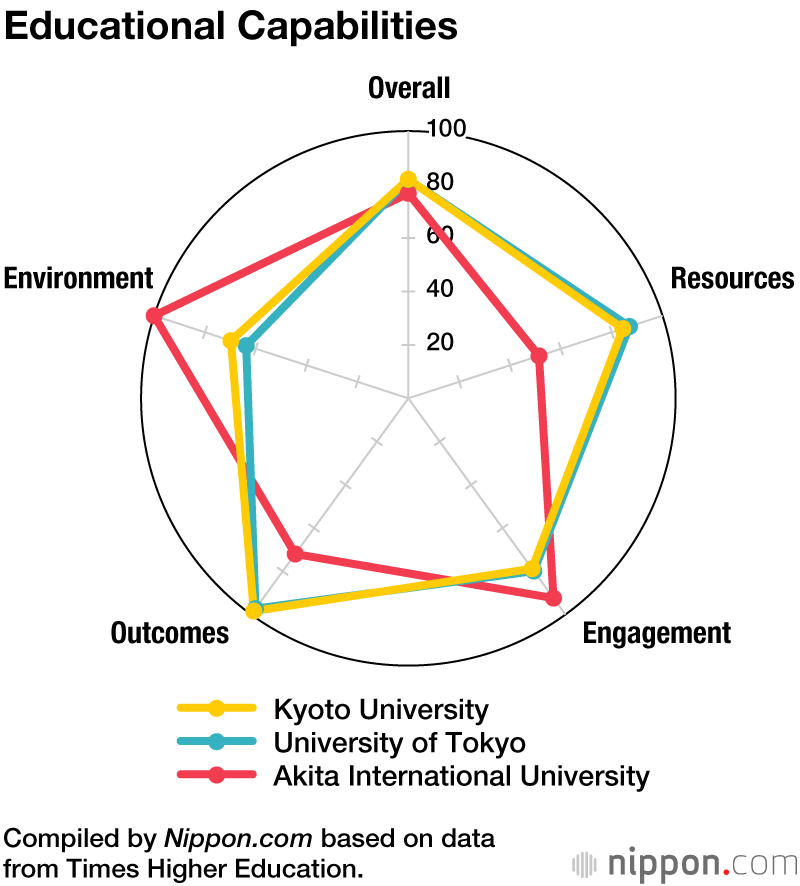 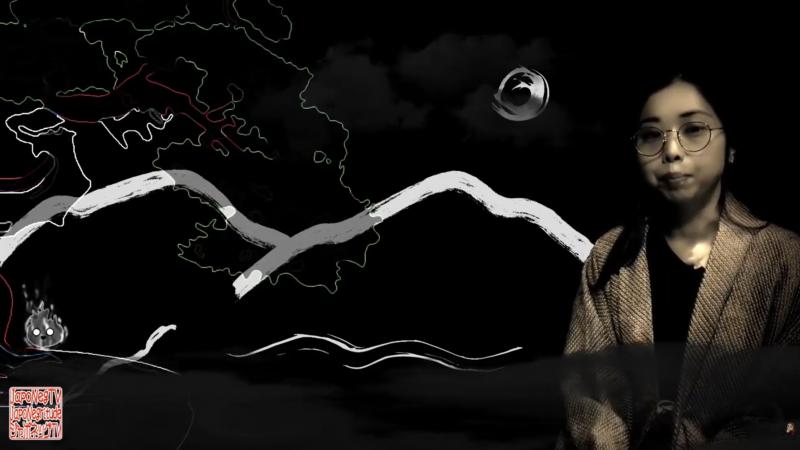 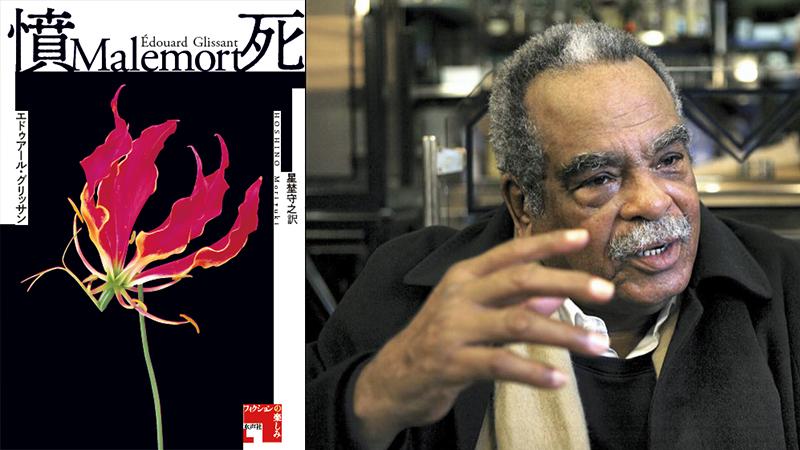 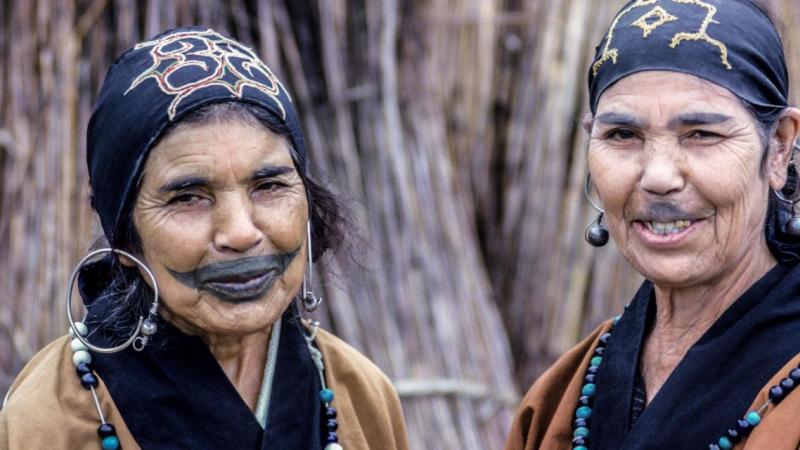 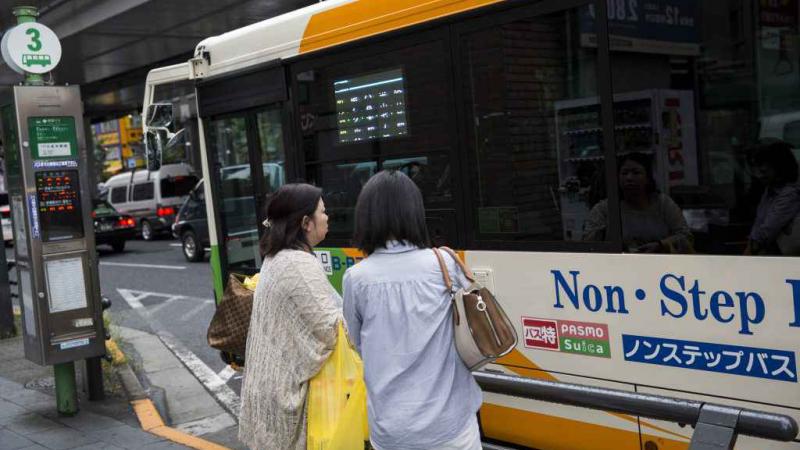 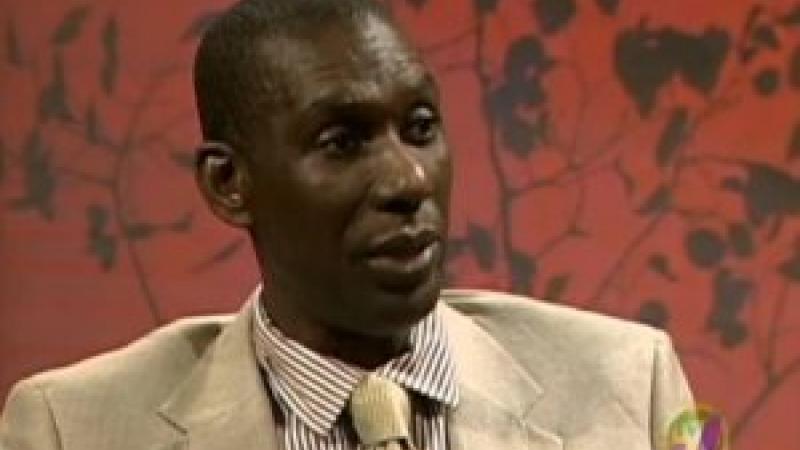