Conditioned by a century of superpower status, the US still acts as if it may dispose of Haiti as it chooses: as colonial dominion

Picture: A woman walks along a street in downtown Port-au-Prince lined with rubble from buildings that collapsed in the earthquake more than a year ago, in 2010. Photograph: Jorge Saenz/AP

I recently came across some letters my grandfather, then 24, had written to his family in Connecticut from the US Embassy in Mexico in 1926. He was a guest of then US Ambassador James R Sheffield, under the Calvin Coolidge administration.

My grandfather grew up at the dawn of the 20th century, in the age of US imperial expansion (at the time, US Marines still occupied Haiti). He was thus infected with the ideologies that justified and emanated from that historical period – most specifically, racism. Those times were the heyday of Jim Crow, eugenics and manifest destiny.
"Last night I met El Presidente de Mexico," my grandfather wrote of Plutarco Elías Calles, whom he met "at a diplomatic ball at the opening of Mexico's West Point." Calles, a representative of Mexico's emerging national bourgeoisie, was locked in a bitter struggle with the powerful Catholic Church, which had supported the brief, but bloody, 1913 counter-revolution of dictator Victoriano Huerta. Calles, he wrote, "is an impressive man with black small eyes that never stay still, a furtive look; heavy shoulders and powerful jaw. His movements are decisive and he seems master of the situation although, in reality, he is an atheist Bolshevik and not particularly strong."

My grandfather's analysis was informed by Ambassador Sheffield, whose government distrusted Calles because of the restrictions he placed on US oil companies and his friendly relations with the Soviet Union, which opened its first embassy in Mexico. The letters home are filled with observations about the political struggle that was growing on the eve of the Cristero war – for example:

He gushes in a later letter how "the amount and accuracy of the information which our state department has is amazing and the way in which it is collected even more so."

I was struck by the similarity between my grandfather's embassy-influenced observations from Mexico 85 years ago and those in the secret state department cables about Haiti, spanning April 2003 to February 2010, that [Haïti Liberté has begun to analyse, thanks to WikiLeaks->http://www.haiti-liberte.com/archives/volume4-45/Haiti Libert%C3%A9 to Begin Releasing This Week Secret U.S. Embassy Cables Provided by WikiLeaks.asp]. Both betray a supreme arrogance toward a Latin American neighbor of the US, a delusional self-confidence, and a tendency to rely on information from the local ruling class, its managers and its politicians.

Just as Calles was flirting with the Soviet Union, former Haitian President René Préval was in a close relationship with Venezuela and Cuba, of which Washington disapproved. Then US ambassador to Haiti, Janet Sanderson (now deputy assistant secretary of state), produced some of the haughtiest assessments found in the embassy cables. Préval has "a not-always-helpful world view," she complained in one cable, having an "essentially cynical (and often justified) view of the Haitian political process" and being "a nationalist politician in the Haitian sense of the word – suspicious of outsiders' intentions and convinced that no one understands Haiti like he does." Like a teacher with a student, she was often "pressing him to be more expansive and communicative," but found that "counterproductive". She knew what was best for Haiti and griped that he left a "political vacuum" that was "often filled by [Haitian political rivals] who do not necessarily have the nation's best interests at heart." (In counterpoint, my grandfather explained that "the Ambassador … had many stories of Mexican politics that sound like the intrigues of the Middle Ages." The Mexicans – unlike their righteous northern neighbours – "are certainly unscrupulous.")

This meddling reflex led Sanderson and her colleagues, the cables show, to try to torpedo Préval's PetroCaribe deal with Venezuela, to help block a minimum wage hike to $5 a day (winning $3 a day, instead), and to rubberstamp and pay for an election that they knew was flawed from the start. Washington also felt no obligation to get Préval's clearance to begin deploying 22,000 US troops after the 12 January 2010 earthquake.

In Mexico in the 1920s, it appears from my grandfather's letters that the US ambassador spent much of his time at "diplomatic balls", country clubs and the sumptuous homes of Mexico's elite. One ambassadorial visit was to the "exquisite" home of the Regla family who my grandfather described as "perfect types of nobility – interested in everything, knowing about everything, and amazingly graceful".
Similarly, the US embassy cables from Haiti are filled with page after page of reports on meetings with members of Haiti's bourgeois families – Mevs, Boulos, Brandt, Mourra, Apaid, Baker, etc. Most of the other meetings are with the managers of companies (US and Haitian), government or police officials, or political party leaders, mostly those funded and coached by Washington through the National Endowment for Democracy's tentacles NDI (National Democratic Institute) and IRI (International Republican Institute).

WikiLeaks' decision to provide state department cables to the press in countries where US embassies play such a heavyhanded role is greatly appreciated. Now, the Haitian people, for instance, can read in French (and eventually Kreyòl) what the US embassy has been up to there. The cables make clear that the US embassy in Haiti was the real power behind the throne of US-installed de facto Prime Minister Gérard Latortue after the 29 February 2004 coup d'état against former President Jean-Bertrand Aristide.

The Embassy was covertly leading Haiti's economic, policing and development policies, much as it is today openly leading Haiti's reconstruction, with former President Bill Clinton co-chairing the Interim Haiti Reconstruction Commission, which decides how the $10bn pledged for Haiti's post-quake rebuilding will be spent. Ironically, Clinton recently recognised that disaster can result when Washington dictates other nations' policies. He acknowledged and apologised for his administration's promotion of dumping cheap US rice on Haiti, thereby destroying Haitian rice production and forcing rice farmers to flee to the overcrowded cities. Buttonholed in a UN hallway, he claims he thought that Haitians would "get aid to skip agricultural development and go straight into an industrial era". But "it's failed everywhere it's been tried," he continued, "and you just can't take the food chain out of production. And it also undermines a lot of the culture, the fabric of life, the sense of self-determination …We made this devil's bargain on rice. And it wasn't the right thing to do. We should have continued to work to help them be self-sufficient in agriculture."

Clinton's apology echoed a reflection – racist and arrogant as it was – in my grandfather's letters:

But now, almost a century later, the US continues to force its policies and interests on nations around the globe, either through diplomatic intrigues, economic sanctions or outright war. And here is where the WikiLeaked cables may contribute to breaking this infernal cycle of US intervention. They lay bare at least some of Washington's "cynical" and "unscrupulous" diplomatic machinations (although the state department's "front office" mischief is mild compared to the "back room" operations of the CIA and other covert forces).

Public consciousness, as well as opposition and outrage, will grow as the world's people, not just a handful of diplomats, can read the cables of "the embassy where all information about everything sooner or later arrives". 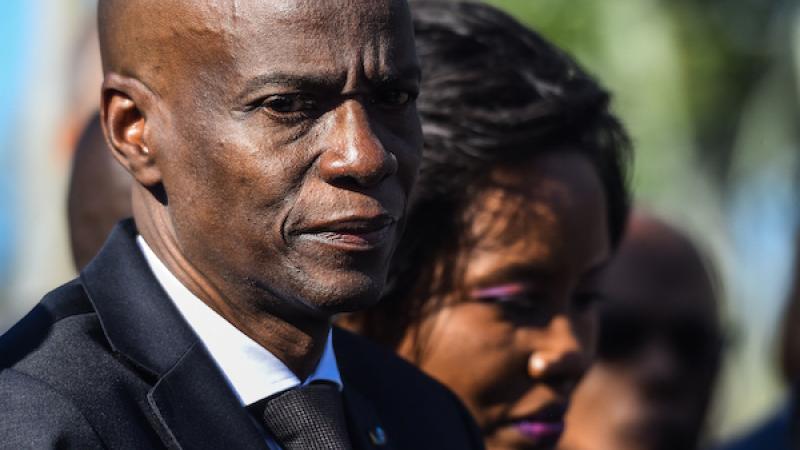 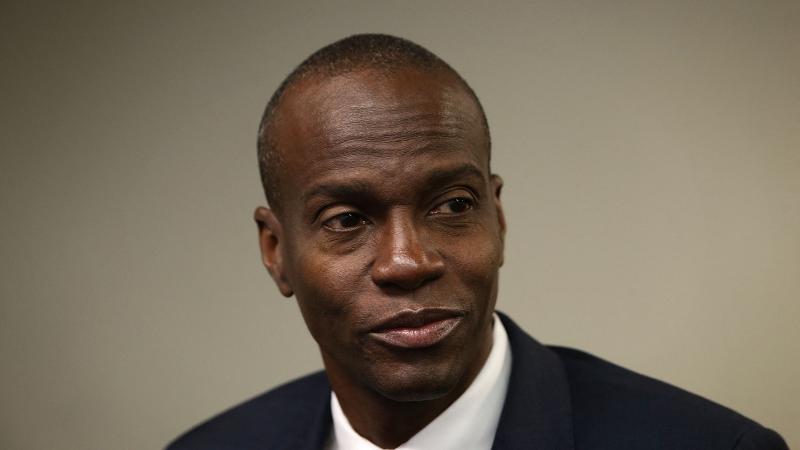 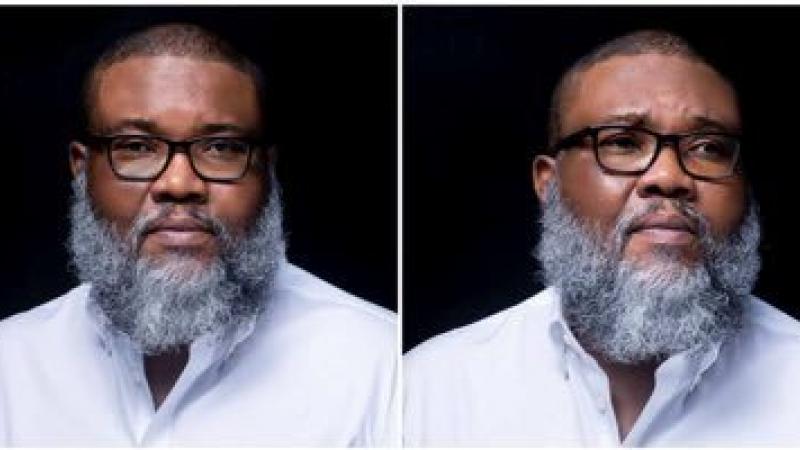 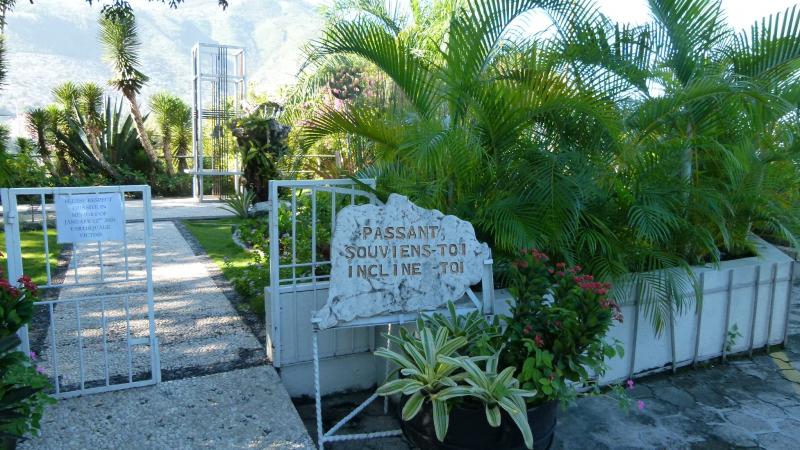 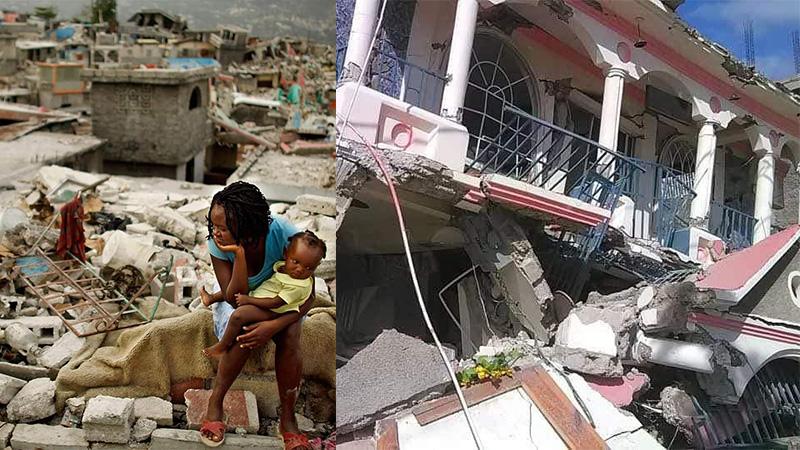