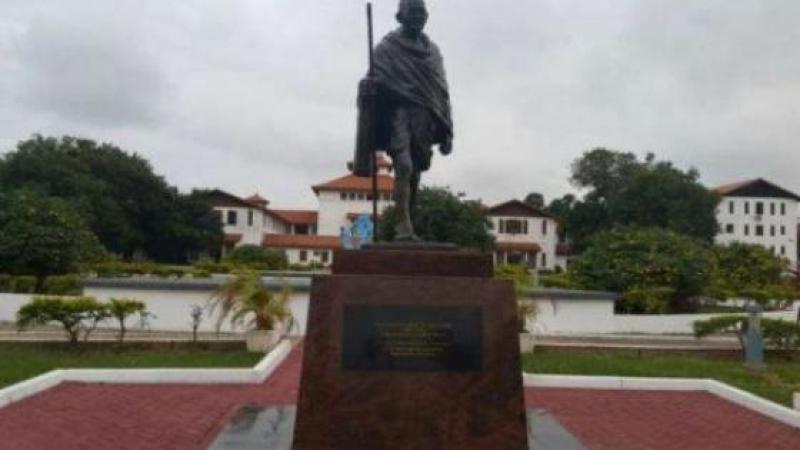 AFRICANGLOBE – A former Director of the Institute of African Studies, Professor Akosua Adomako Ampofo, has started a campaign asking for the removal of the statue of Indian independence icon, Mahatma Ghandi, from the University of Ghana campus. Prof Adomako Ampofo is urging members of the University of Ghana Council to heed her petition arguing among other things that, Ghandi was racist against Black people and honoring him set the wrong example for students.

In June 2016, the statue of Ghandi was erected on the University campus to the dismay of some members of the university community aware of the apparent racist overtones Ghandi exuded.

Prof Adomako Ampofo cites some of these examples of racism in her petition, like this quote from 1894. ”

“A general belief seems to prevail in the Colony that the Indians are little better, if at all, than savages or the Natives of Africa. Even the children are taught to believe in that manner, with the result that the Indian is being dragged down to the position of a raw Kaffir.

It should be noted that, the word Kaffir, is a derogatory term for Black people with roots in Apartheid era of South African history.

As Africans we have no friends

The petition also contended that, if the University of Ghana sought to be a world class university, it should not be seen to be honoring former bastions of slavery, apartheid and white supremacy.

In other high profile universities, symbols edifying persons associated with controversial stances like white supremacy have been removed.

Prof Adomako Ampofo notes one such example in her petition when in October 2015, “Rhodes University [in South Africa] established a renaming team to remove the name of Cecil Rhodes, former prime minister of the Cape colony, and one of the founders of apartheid.”

The first senate and then the Council of the University of Cape Town, also voted to remove the statue of Cecil Rhodes early in 2015, after protests by some students. With these arguments, Prof Adomako Ampofo urged the University of Ghana Council to “do the honourable thing by pulling down the statue. It is better to stand up for our dignity than to kowtow to the wishes of a Third World super-power.”

Find below her full petition

Dear Honourable members of the University of Ghana Council:

Re: Petition for the removal of the Statute of Gandhi

We the undersigned bring this petition for the removal of the statute of Gandhi to the esteemed Council of the University of Ghana Council for your consideration.

On 14 June 2016 a statue of Mohandas Karamchand Gandhi [1] was erected at the Sam Aboah quadrangle[DOK1] . This is the only statue of an historical personality on Legon campus, and soon after it came to the notice of members of the University community and the general public, calls for its removal began within the University community and beyond. [2] We, the undersigned associate ourselves with that call for the reasons outlined below.

Below we provide just a few citations from his own writings to illustrate this.

“A general belief seems to prevail in the Colony that the Indians are little better, if at all, than savages or the Natives of Africa. Even the children are taught to believe in that manner, with the result that the Indian is being dragged down to the position of a raw Kaffir.” ~ Vol. I, p. 193

“In the face, too, of financial operations, the success of which many of their detractors would envy, one fails to understand the agitation which would place the operators in the same category as the half-heathen Native and confine him to Locations, and subject him to the harsher laws by which the Transvaal Kaffir is governed.” ~ Vol. I, pp. 224-225

“So far as the feeling has been expressed, it is to degrade the Indian to the position of the Kaffir.” ~ Vol. I, p. 229

“Ours is one continual struggle against a degradation sought to be inflicted upon us by the Europeans, who desire to degrade us to the level of the raw Kaffir whose occupation is hunting, and whose sole ambition is to collect a certain number of cattle to buy a wife with and, then, pass his life in indolence and nakedness.” ~ Vol. I, pp. 409-410

“Your Petitioner has seen the Location intended to be used by the Indians. It would place them, who are undoubtedly infinitely superior to the Kaffirs, in close proximity to the latter.” ~ Vol. II, p. 270

“The Boer Government insulted the Indians by classing them with the Kaffirs.” ~ Vol. V, p. 59

Gandhi also campaigned against the efforts of the Dalits, The Black “Untouchables” of India, and for the maintenance of the caste system right up to his death.

2. There are currently no statues of our own heroes and heroines on our campus:

We are of the view that if there should be statutes on our campus then they should first be African heroes and heroines, who can serve as examples of who we are and what we have achieved as a people. In a context where our youth know so little about our own history, such statutes can serve as an opportunity for such learning to occur. Why should we uplift other people’s ‘heroes’ at an African university when we haven’t lifted up our own? We consider this to be a slap in the face that undermines our struggles for autonomy, recognition and respect. Indeed, what would have been more fitting than to erect a statute of the former member of the University Council, Mr Sam Aboah, who financed the building of the quadrangle, and also financed the planting of the teak trees on the top of the Legon Hill near the Registry.

The University of Ghana seeks to be a world class university. At world class universities, even former bastions of slavery, apartheid and white supremacy, statutes and other symbols associated with controversial persons have been pulled down or removed. Below are just a few examples:

– August 2016: Yale University is in the process of removing stained glass windows that depict slaves. It is also reconsidering keeping the name of Calhoun College, named for John C Calhoun, a 19th-century vice-president, South Carolina senator and Yale alumnus who established himself as a vocal advocate for slavery. In April 2016 President of Yale, Peter Salovey had said the name would remain. He has also appointed a new committee to develop guidelines for proposals to remove historical names from university buildings, including Calhoun’s.

– May 2016: Yale announced it would name a residential college, set to open in 2017, for Anna Pauline “Pauli” Murray, a black Yale Law School alumna and civil rights activist.

– March 2016: A committee tasked with re-considering Harvard Law School’s seal in light of its ties to slavery recommended that the Harvard Corporation revoke the emblem’s status as the school’s official symbol. The seal bears the crest of the former slave-owning Royall family, whose donation helped establish Harvard’s first law professorship in the late 18th century.

– November 2015: Georgetown University renamed two buildings on campus, Mulledy and McSherry Hall, that honour former presidents who organized the sale of slaves to a Louisiana plantation to help pay off the school’s debt. (The school has not yet chosen permanent names, but for now Mulledy Hall will be called Freedom Hall, and McSherry Hall will be named Remembrance Hall, according to the Washington Post).

– October 2015: Rhodes University established a renaming team to remove the name of Cecil Rhodes, former prime minister of the Cape colony, and one of the founders of apartheid.[3]

– March to April 2015: First the senate and then the Council of the University of Cape Town voted to remove the statue of Cecil Rhodes.

4.There was no consultation about the placing of the statute:

The University of Ghana has a tradition for the naming of buildings—a committee works on this and seeks the views of members of the university community, important stakeholders as the case may be. While we speak here about a statue and not the naming of a building, we are of the view that similar principles of transparency and consultation should apply. In the case of the Gandhi statute it would appear from responses the former Vice-chancellor gave to emails on the University email list, that he took the decision alone. He explained that the statute was a gift from the embassy of the Republic of India. To questions about what we received or were promised in return no answer was forthcoming.[4]

We urge Council and the management of the University of Ghana, that in the future when buildings are named or statutes erected, that colleagues from requisite Departments be consulted so it does not appear as if our academics do not have the relevant information.

We can do the honourable thing by pulling down the statue. It is better to stand up for our dignity than to kowtow to the wishes of a Third World super-power. Some harm has been done by erecting the statue. We have failed the generation that look up to us, namely our students. How will the historian teach and explain that Gandhi was uncharitable in his attitude towards the Black race and see that we’re glorifying him by erecting a statue on our campus? The same goes for the human rights lecturer, the International Law lecturer, the Political Science lecturer teaching on apartheid in South Africa, etc. However, to allow the statue to remain on our campus will do even more harm and make us appear to hold double standards.

We should not bury our head in the sand and expect that the storm will die down.

We thank you for your attention!

Post-scriptum:
Mahatma Ghandi was a notorious racist against Africans. 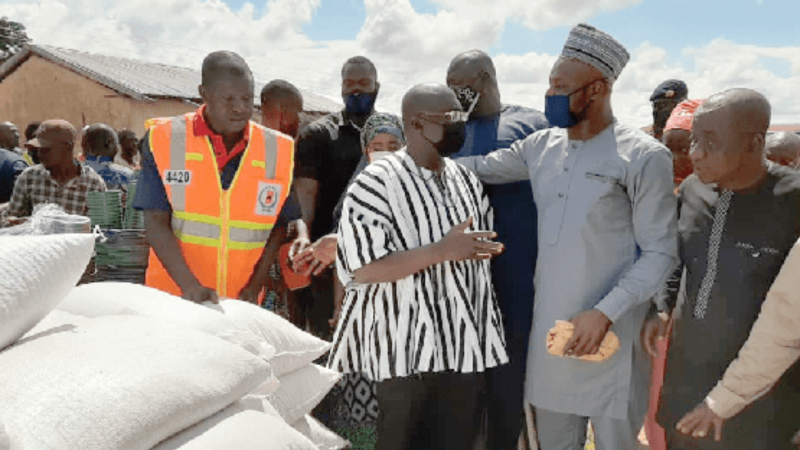 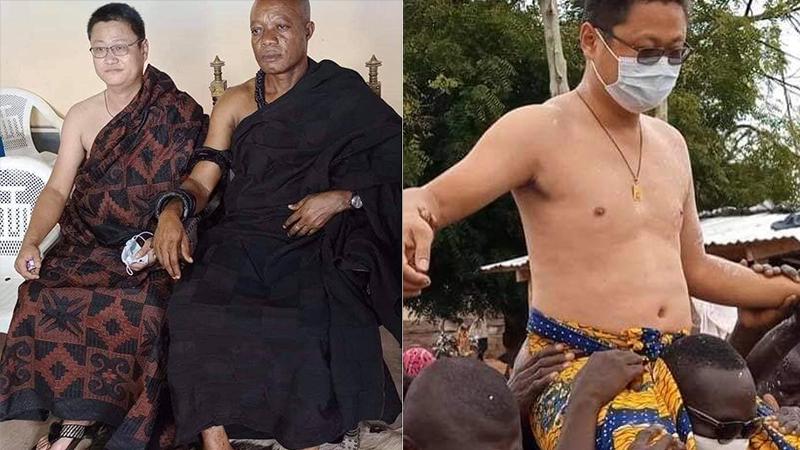 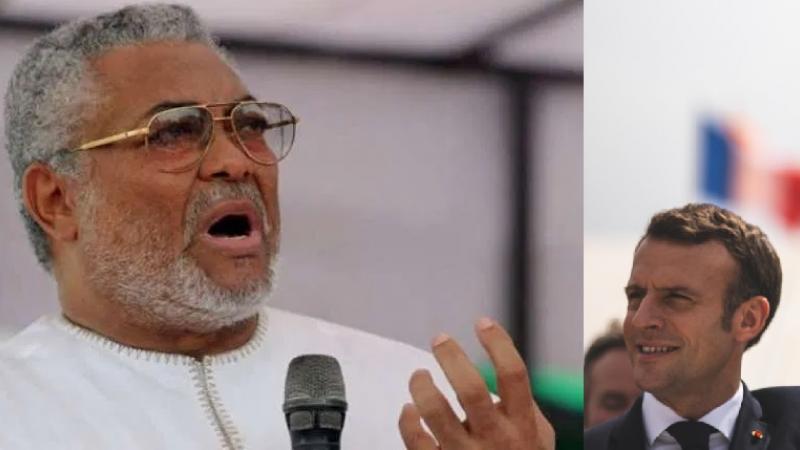 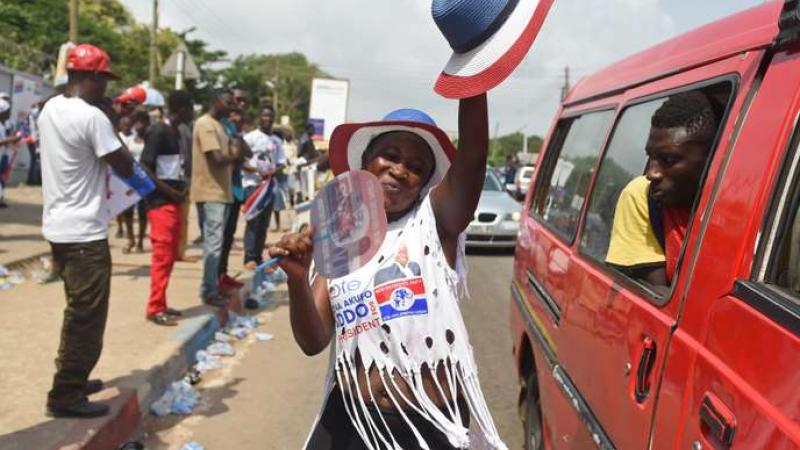 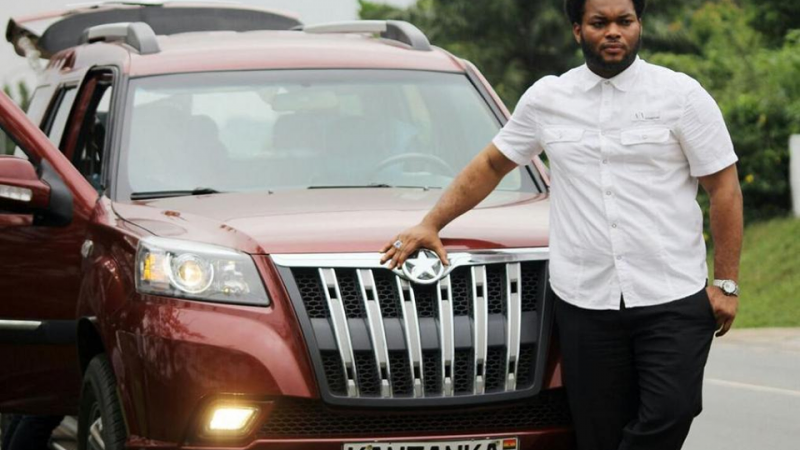