FROM CREOLE TO SCOTS, ALL OUR TONGUES NEED PRESERVING, SAYS TOP LINGUIST 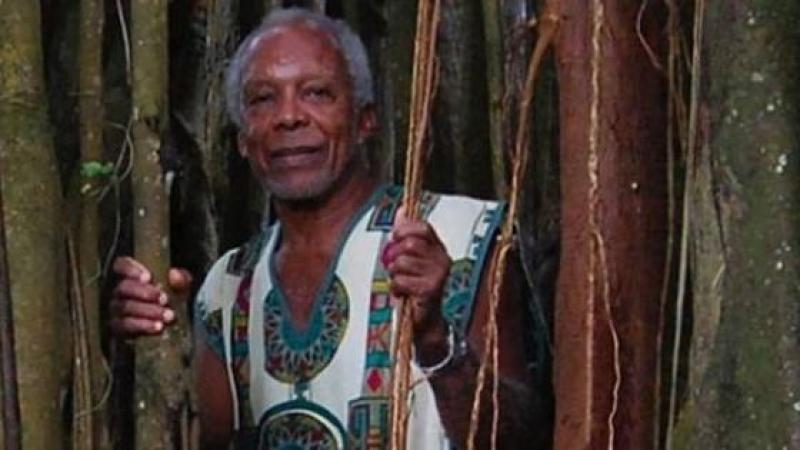 FEW people know more about the power and influence of minority languages than linguist Hector Poullet, an expert on the Creole tongue of the Caribbean. The softly-spoken 75-year-old is a source on Creole in the French overseas department of Guadeloupe.

You could say he wrote the book on the language, co-authoring one of the world’s first Creole dictionaries and helping to introduce it into the school curriculum.

This week, Traditional Arts and Culture Scotland launched a free online resource for children. Gifting Every Child includes Scots songs and Gaelic lullabies, providing an introduction to the traditional arts for the classroom or family home.

“All of the world’s languages are like a kaleidoscope – every single one of them is multiform and each one must be protected,” Poullet says.

Scots, Creole or Catalan – it makes no difference. He compares countries with a dominant language, like English in Scotland, to having a castle. “Minority languages are the ramparts, while the dominant one is the keep. Battering the outer defences,” he says, “only serves to weaken the whole.”

There is a common thread between Poullet and Scots. Both he and Matthew Fitt – the weekly Scots columnist for The National – have worked as translators for the Asterix comics, providing the first translations into Creole and Scots respectively.

Unimaginable fifty years ago, few question Creole’s status as a language today. The efforts of linguists and writers such as Poullet have played no small part, as they’ve tirelessly championed Creole over the decades in spite of French language policy. (The country has yet to ratify the European Charter for Regional or Minority Languages.)

Guadeloupian children once saw many the back of a parent’s hand for speaking Creole. Once considered little more than a dialect of the lower classes, many used to argue that it wasn’t a language at all – rather a bastardisation of French. These attitudes exist in Scotland today, where many deny that Scots is a proper language. A mere dialect of English, they say.

Yet all languages loan and borrow; transactional exchange is essential for their development.

Just as a lot of Scots comes from English, much of the English lexicon was loaned from Anglo-Norman, which borrowed from French in turn.

Creole, meanwhile, was born out of slavery, and took 80 per cent of its lexicon from French. The rest came from English, Spanish, Portuguese and Hindi – as well as incorporating African and Arawak words. Scots has borrowed happily too, taking words like midden, muckle, bairn and hoose from Old Norse. Like Creole, Scots is now also taught in schools, as part of the Curriculum for Excellence.

Unlike Creole, Scots enjoys the benefits of the European Charter for Languages, which exists to respect the “right to use a regional or minority language in private and public life”.

Such measures are essential, though legal treaties and government funding are but the first steps. Artists, writers and musicians provide the real catalyst for change. It is they who fight stereotypes and start a dialogue with their work. Their writing and poetry has helped drive a re-evaluation of Scots and its role in society today.

Scots is an integral part of our culture – it differentiates us, sets us apart and makes us unique. Literature, learning resources, lullabies – everything is crucial in promoting and preserving our diverse linguistic landscape.

“Allowing a language to die out is like sitting idly by and watching an endangered animal become extinct,” Poullet says. 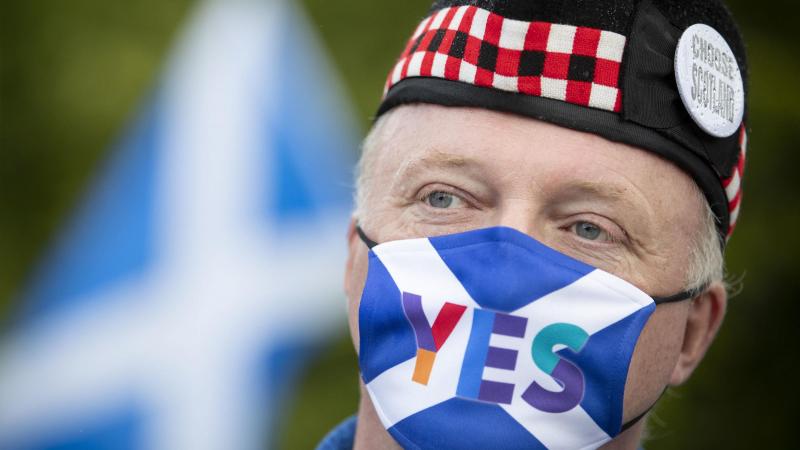 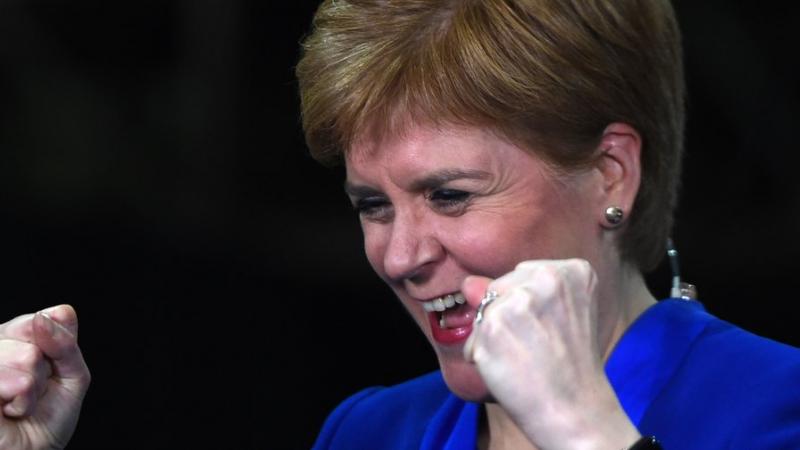 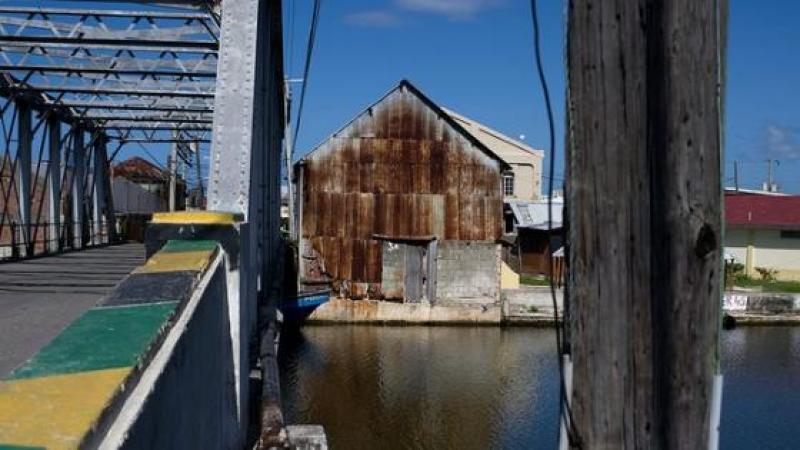 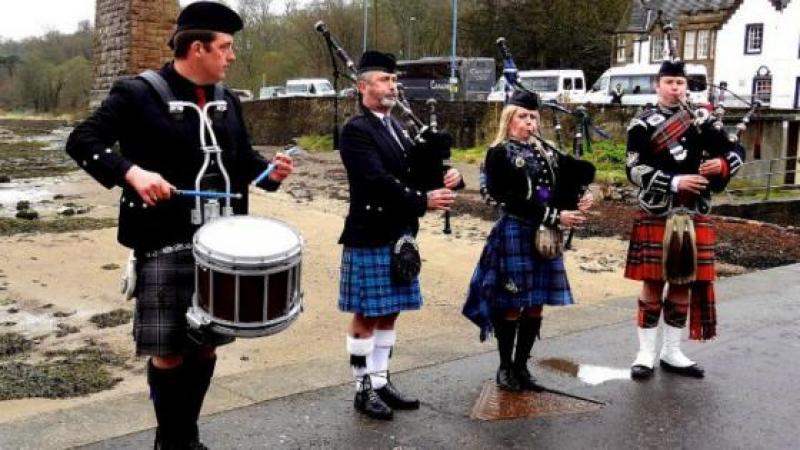 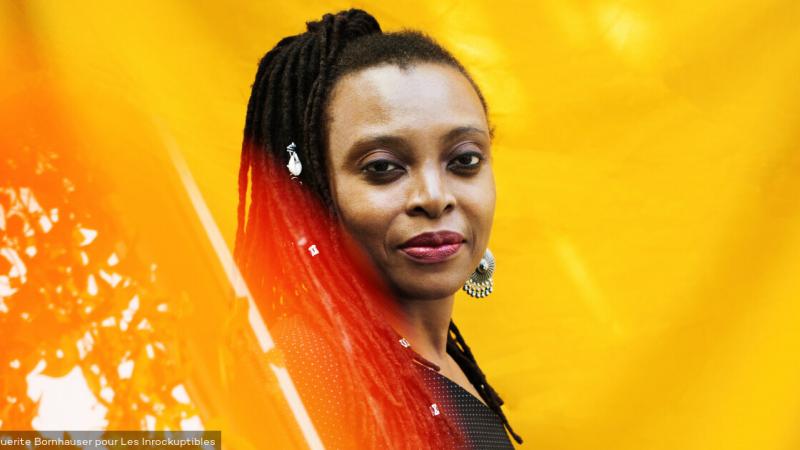