FREE AND FORCED MIGRATION, DIASPORA AND IDENTITY FORMATION - THE LEGACY OF SLAVERY AND INDENTURED LABOR IN HISTORICAL AND CONTEMPORARY CONTEXT 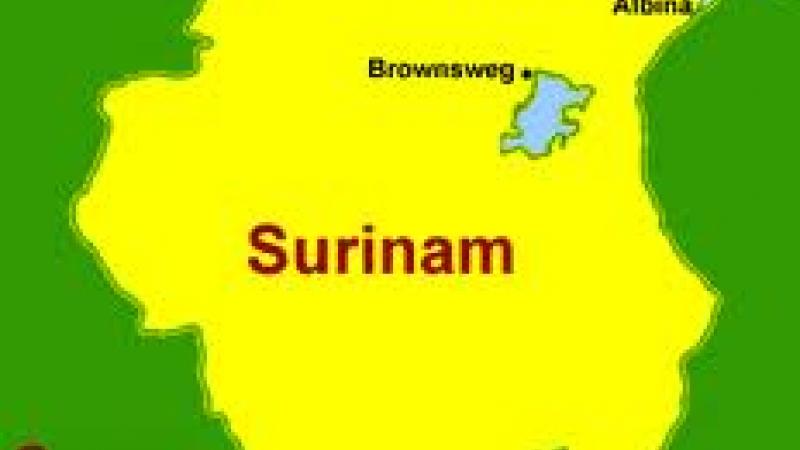 The present Surinamese and other Caribbean societies are a product of different forms of migration of people, starting with the coming of the Indegenous people thousands of years ago, followed by colonization by Europeans who subsequently  introduced African slaves and indentured labourers from Asia. In Suriname we experienced flows of new immigrants who arrived from Guyana, Brazil, Haiti and China.

Just as the rest of the Caribbean, Suriname became part of the global economy through European expansion since the sixteenth century. Starting with Spain, several European countries founded colonies and introduced forced  laborers from Europe, Africa and Asia. As a result the societies in the Caribbean and other former colonies became  multi-ethnic and multi-cultural.

In the case of Suriname, the import of indentured as well as free laborers goes back to years before the abolition of slavery. As a result we have various groups of Amerindians or Indigenous people, Creoles (descendants of former slaves), six Maroon tribes (Bush Negroes), Hindustanis, Javanese (Indonesians from Java), Chinese, Europeans, Jews, Lebanese, Haitians and Brazilians.

Since the second half of the 20th century a reverse migration process is taking place as a consequence of which a large proportion of the population of postcolonial states is presently living in diaspora. In the age of globalization, boundaries between states are vanishing. In relation to modern migration and diaspora we see transnational links and loyalties, which sometimes have been perceived as problematic.

Suriname shares with the Caribbean and other postcolonial states an experienc of European colonization, African slavery followed by immigration of indentured laborers from Asia, and massive emigration to the former metropolis and North America during the second half of the twentieth century. Many of the processes and developments are not unique for one country or  a region, on the contrary, we see that those problems and issues can be compared with each other. So we can understand our present world much better and will be able to find solutions for different problems by comparing those issues.

Aim of the conference

The aim of the conference is to connect historical specificities of slavery, indentured labor and  migration to contemporary issues of globalization, diapora, identity formation, nationalism and transnationalism.

At the same time we want to promote new perspectives and  approaches in the study of forced and free migration and their impact on the society. By bringing together scholars from various parts of the world - senior scholars as well as new promising talents -  we hope to stimulate exchange of ideas, set up new networks and strengthen existing networks.

Some questions to be answered during the conference are:

Suggested themes based on the abovementioned questions

The organizers would like to stimulate the submission of panel propoposals, but individual paper proposals are also wellcome.

Individual paper proposals can be submitted  by by e-mail in MS Word by sending an abstract  of 300 - 350 words, together with a short CV.

Panels and papers with a comparative  nature will be given higher priority than others.

Deadline for submission of paper or panel proposals: December 15th 2012.

Publication: A selection of papers will be published by the University of Suriname.

Language: The conference language will be English.

People who want to participate in the conference without presenting a paper, are also welcome.

All participants will get a set of papers on CD-Rom.

Note: The organizing committee is not in a position to assist participants with financial assistance.

All participants are advised to seek funding through their respective institutions or by other means.

The venue of the conference is Stardust Hotel, located in Leonsberg, in the northern part of the capital city of Paramaribo.

All overseas participants are advised to book a room in this hotel, but there are also attractive appartments in the neighbourhood. People who prefer to stay in the centre of Paramaribo, will arrange their own transport to Leonsberg. 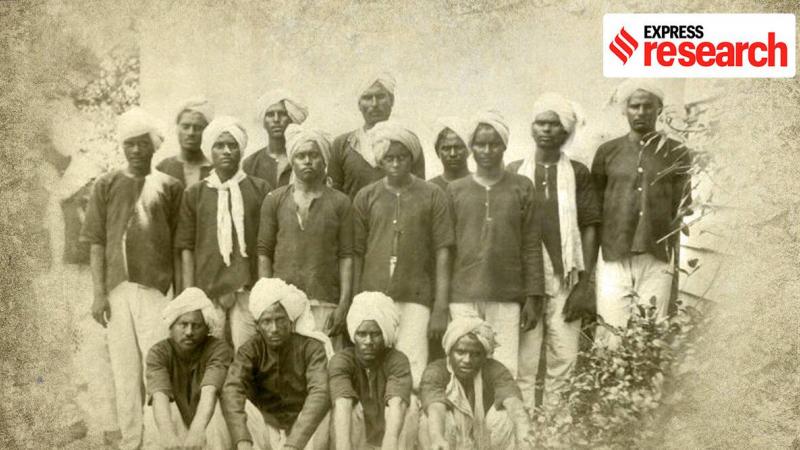 In the land of ‘Sri Ram’: Why Indian indentured labourers in Suriname refused to come back 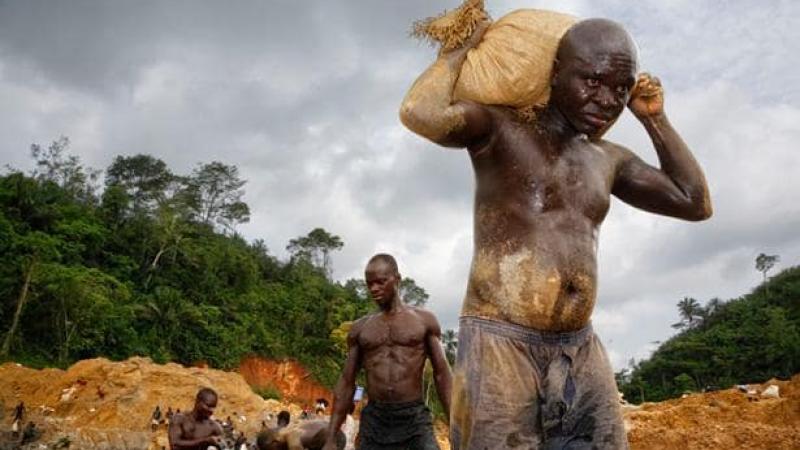 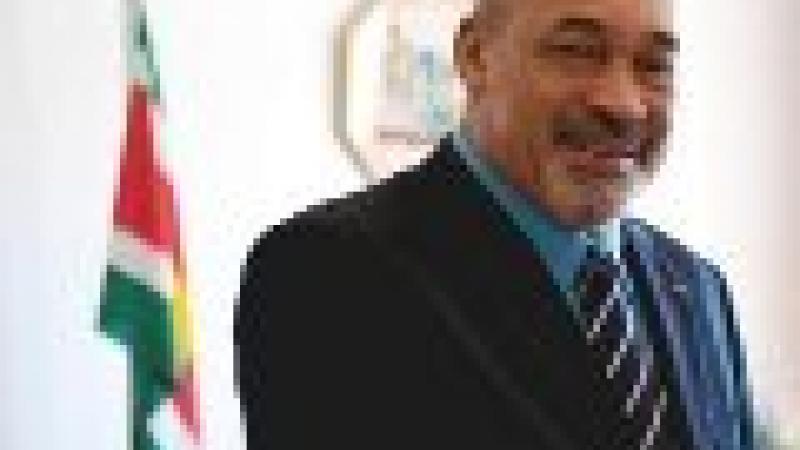 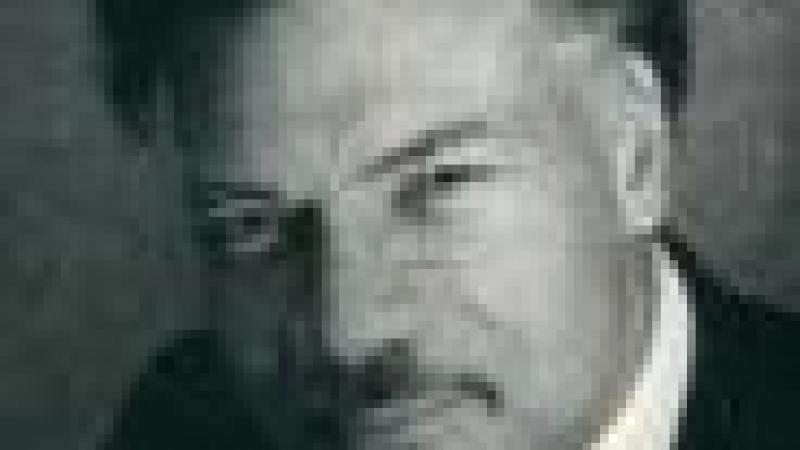 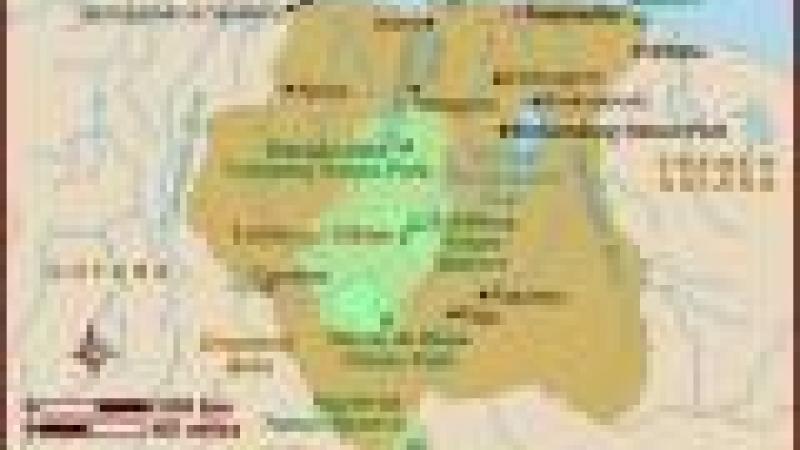