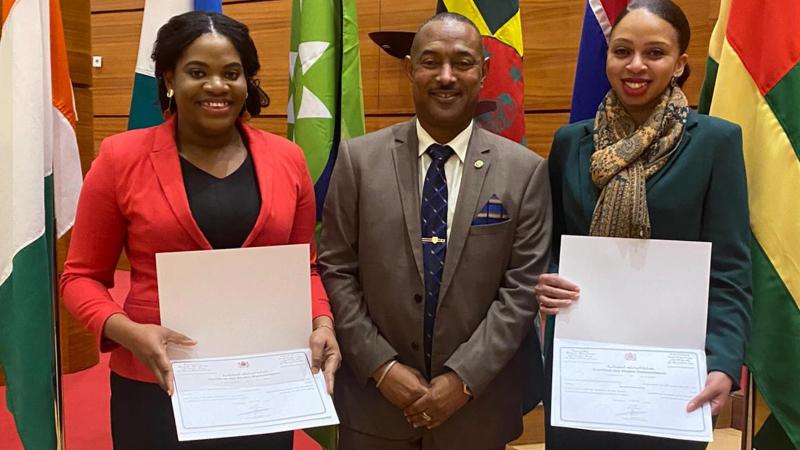 Rabat, Kingdom of Morocco — The Embassies of Eastern Caribbean States to the Kingdom of Morocco wishes to congratulate Ms. Remilia White and Ms. Kamila Bell, Foreign Service Officers from the Commonwealth of Dominica, on the successful completion of their intensive 10-month training programme delivered by the prestigious Académie Marocaine des Études Diplomatiques (AMED).

The AMED is a specialised training academy within the Ministry of Foreign Affairs and International Cooperation of Morocco and is designed specifically to provide professional training and continuing education to personnel within the diplomatic corps of the Kingdom of Morocco. In the spirit of South-South cooperation and international development, Morocco has welcomed Foreign Service Officers from its international allies to participate in this valuable training.

Speaking at their graduation ceremony, Ms. White and Ms. Bell praised the quality of the diplomacy programme delivered by the Government of Morocco, describing it as “intense and extremely rigorous, but immensely valuable.”

Remarking on the occasion, Ambassador-Designate Ian M. Queeley commended the Foreign Service Officers for the impressive level of dedication and discipline required to complete such a programme, noting that

“This addition to their already impressive résumés augurs well for both the individuals and their country. This can only serve to improve the quality of service delivery upon their return home. Additionally, the networks established will also enable you to stay abreast of new and emerging trends within this particular field, thereby enhancing the region’s profile in diplomatic services.”

About the Embassies of Eastern Caribbean States to the Kingdom of Morocco:

The Embassies of Eastern Caribbean States to the Kingdom of Morocco (ECS Embassies) is a joint diplomatic mission comprised of embassies of individual members of the Organisation of Eastern Caribbean States. The Embassies operate via the modality of joint representation involving joint premises and staff, including a common/joint/shared Ambassador/Head of Mission. The primary objectives of the Joint Embassies are to promote friendship and cooperation and to advance the community and individual interests of member states in the Kingdom of Morocco. 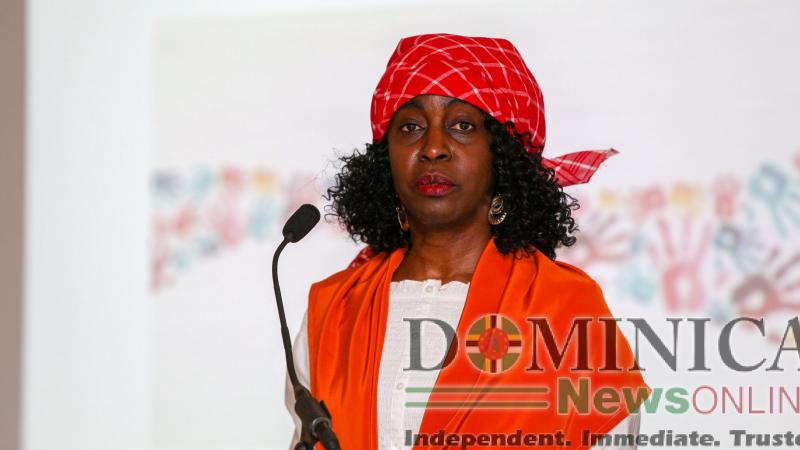 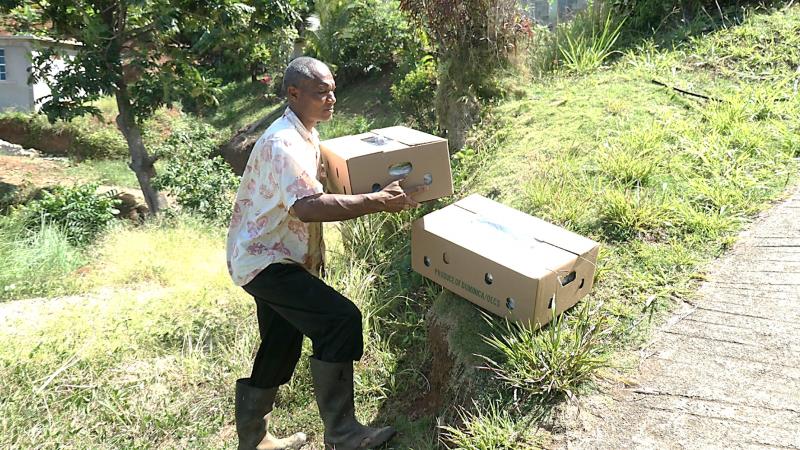 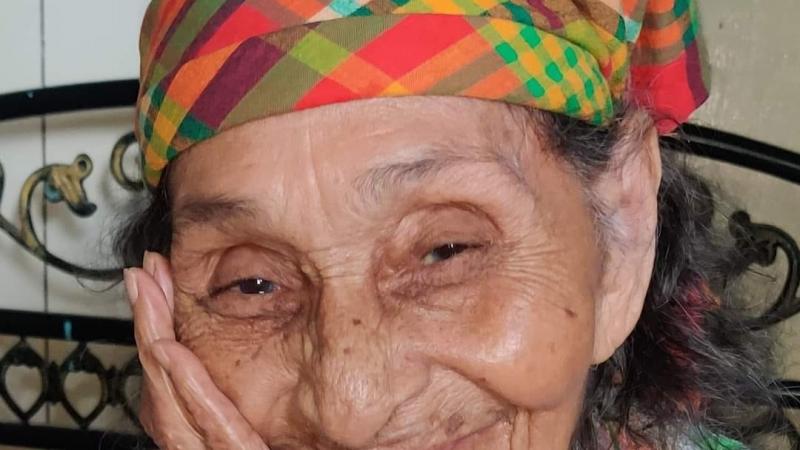 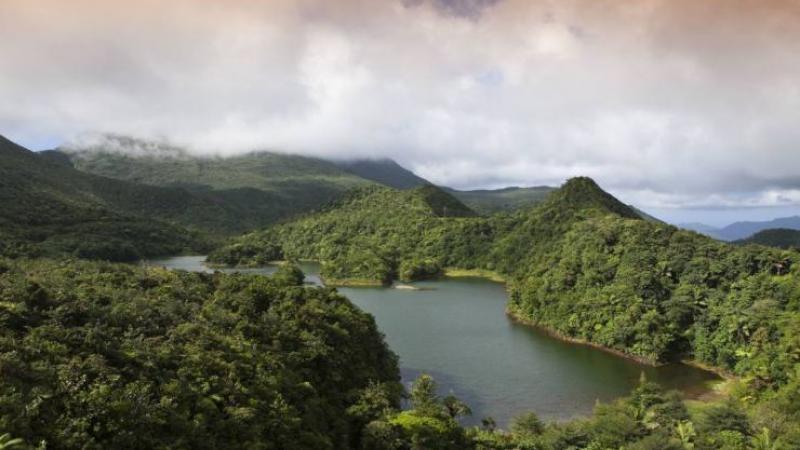 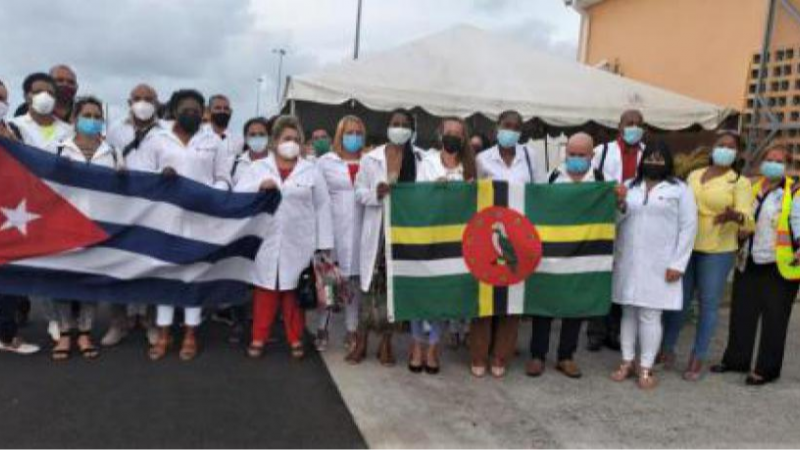