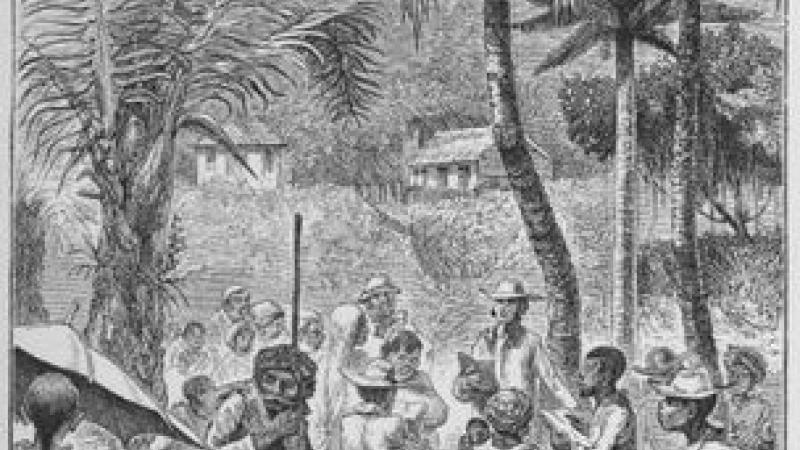 An invitation to discover 'French Patois' and (other) Caribbean Creoles

{{On the islands under French influence like Guadeloupe, Martinique, St. Lucia, Dominica, St. Martin, St. Barths, Marie-Galante, Les Saintes, Désirade...
or Mauritius, Seychelles and Reunion, as well as French Guiana... nearly all the population speaks a form of French-based Creole as their first language...}}

{{And, all these people can understand each other!}}

In countries under English influence, Creole is considered as having less standing, although there are creolized forms of English...
A person cannot be called 'a patois'. But you can be a Creole, no matter your racial origin. Patois is a French word meaning a regional or very local language. A French synonym for un patois is un parler. Most regions of France like Picardie, Jura, Savoie, Provence or Aveyron, just to cite a few, have their patois or parler local. Although they may tend to disappear, sometimes there is a revival...

The people of Québec, Canada, have kept the language and accents of the time they left France, as have the Louisiana's Cajuns descendents. Their 'old French' is a carefully preserved ancestral tongue like Sanskrit is in Bali, some Tamil Nadu village speech is in the French West Indies, or Bhojpuri is in Guyana or Trinidad & Tobago.

Creole, in the form of many varieties also evolved as a patois on the overseas plantations of Europe.

It is the common language that emanated from the culture of people who have evolved in a Creole environment, where French masters living far from France adopted this life-style during the time they had African slaves and later, indentured Indian, Chinese, and other laborers. Many Creole phrases can be recovered by Creole linguists from old 'parlers' of various French regions. This is one of the reasons why when a Guadeloupean or Martinican meets a Reunionese or Mauritian, they will soon connect and manage to understand each other totally, all the while being charmed by the inflexions of each other’s tongue, and enjoying it immensely...

Incredible indeed, when you realize they live a whole section of the planet apart!

Creole is an unique, universal, and amazing phenomenon.

International Creole conferences can take place anywhere between Seychelles or Reunion and Martinique or Guadeloupe. St Lucia and Dominica could take part in such conferences; in fact, they should. The Creole heritage of these two formerly French islands is just immeasurable. As for Haiti, one of the largest Creole-speaking countries on the planet, it has always maintained Creole as an institution.

It is not wrong to call the people's language of the Anglophone islands their own patois. It is our Creole patois that has made it possible for so many Dominicans to make a living in Guadeloupe and for so many St. Lucians to do the same in Martinique. Through this procedure many of them eventually become French citizens...

It's just that the patois-speaking people cannot be called patois, but instead patois-speaking, or Creole, in reference to the precise patois we are dealing with here. Yes, the word Creole has carried many meanings over the course of time. It still keeps some of them, like a white person born in the islands, or their descendents... Again, Creole is not a black African culture. Creole living is not a life-style of Black people in Trinidad & Tobago or Guyana as some may think, although part of its grammatical originality, for instance, is definitely African.

Besides many varieties of French, the creativity of Creole also stems from words, grammar forms or inflexions taken or adapted from Spanish, Portuguese, Hindi, Tamil, English and many other languages. This too, needs to be emphasized. Creole literature - essays, poetry or novels - both in French and Creole, is penned by people of all colors and bloods; and, it is outstanding !

Creole deserves some exploration, a lot of which can be done on the internet through search engines. Many foreign residents learn Creole while staying in the islands, because they find this knowledge gives them the ability to share a different lifestyle, the easy-going, swinging, enjoyable ways of the islands.

On the other hand, it is most regrettable that a large number of West Indians who have left the islands to live in other countries - like continental France, Canada, the USA or Great-Britain - have given up the language and will not transmit it to their offspring. Many, however, although away from home, have managed to continue to speak Creole and even to teach it to their European partners! One reason for this abandon maybe because for a long time the Creole patois was considered a handicap to proper education 'à la Française' ... Thus, an obstacle to learning good French (or English), a way to learn the bad manners of uneducated 'country' people - 'moun kanpangn, moun bitasyon''.

Fortunately enough, just when one thought it would have disappeared, Creole is making a come-back in force. Its grammatical structures and vocabulary have been standardized - although its creativity continues to challenge any permanent codification - and is being taught in schools as a means of preserving its rich heritage.

This renewal is the result of grassroots gatherings and individual fights by writers and pedagogists like Sony Rupaire and Gérard Lauriette in Guadeloupe, followed by modern linguists like GEREC-C Martinique and their dynamic Guadeloupean counterparts.

For, how can you separate a culture from the language it thrives on ?

Nowadays in Guadeloupe and Martinique, Creole can be heard freely during any program on radio and television channels, official or not, along with perfect French, and not as a separate entity. In St. Lucia and Dominica, entire programs, speeches, and books have been produced in this language. This indeed is the best reflection of real life in our islands.

When Indian indentured laborers - the jahajis (people of the ship) as they are called in some places like Trinidad or Jamaica or coolies, as they were called, not without disdain, in the French West Indies and elsewhere - arrived in Guadeloupe from various parts of India, they spoke a variety of languages and village vernaculars. They quickly resorted to using the language spoken by the masters and former slaves in order to communicate; grabbing what was already universal and convenient.

The impact of this flexibility on the harmony of our population today has been no less than wonderful.

In the same vein, in the culinary domain, the Colombo dish itself, considered the "national" dish of Guadeloupe and Martinique by Indians and non-Indians alike, is a Creole production born of the encounter of peoples from diverse areas of India each contributing their Kolbu (a tamil word), curries, medicinal plants, culinary secrets..., and freely given to the whole; sharing being indeed a basic trait of Creole culture.

Creole can no longer go ignored. You deserve to browse through this treasure trove. This is especially true if you are a strict Anglophone and haven't been able to access the huge mass of documentation on Creole, available in French, Creole or English.

So, go for it! The writer-adventurer of the latter 19th and early 20th centuries, Mr. Lafcadio Hearn, among many other bright people, have done so before you... and he left the Indies so much the richer for it. 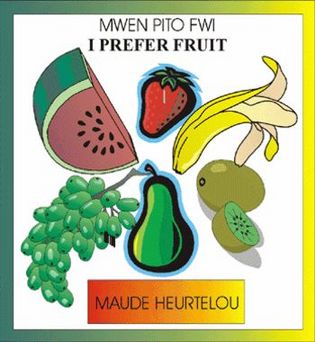 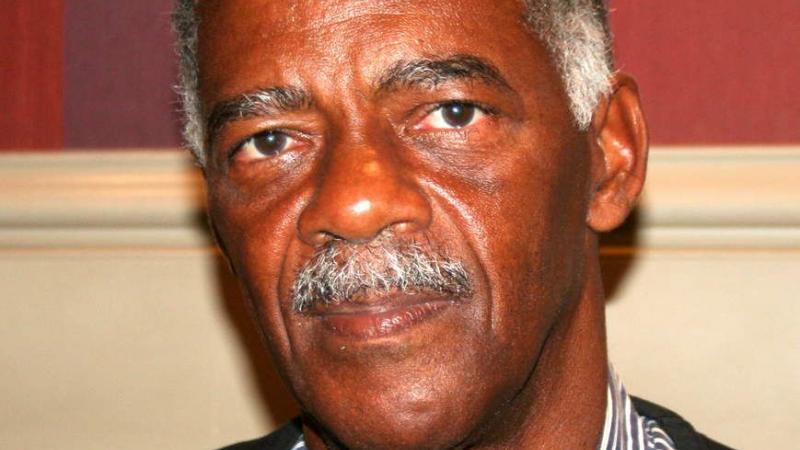 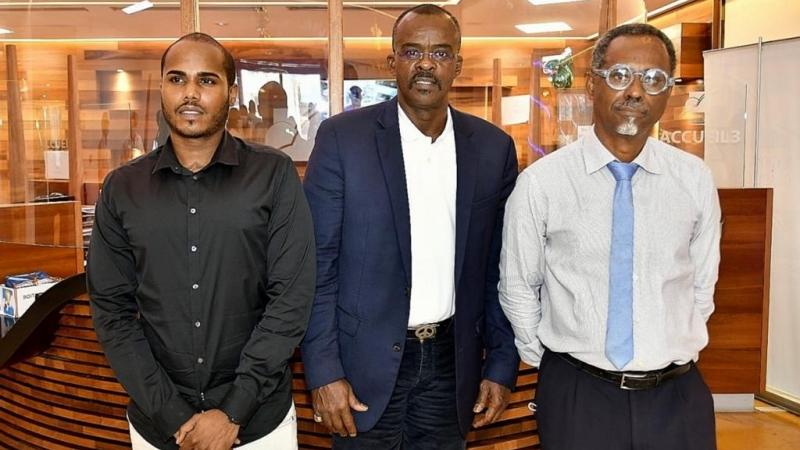 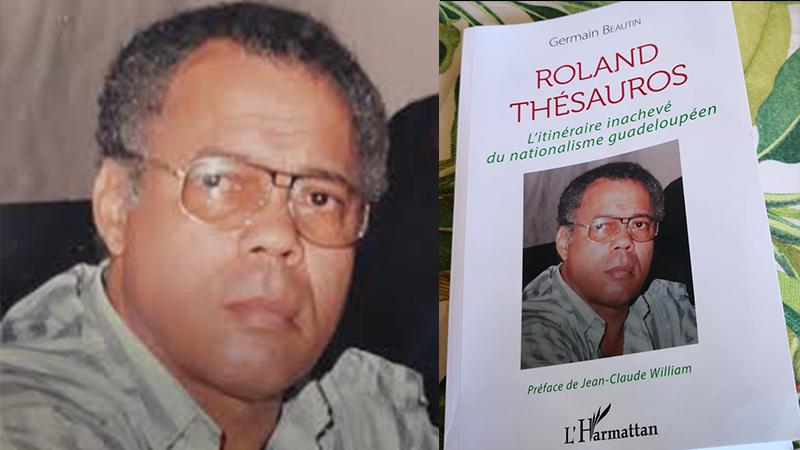 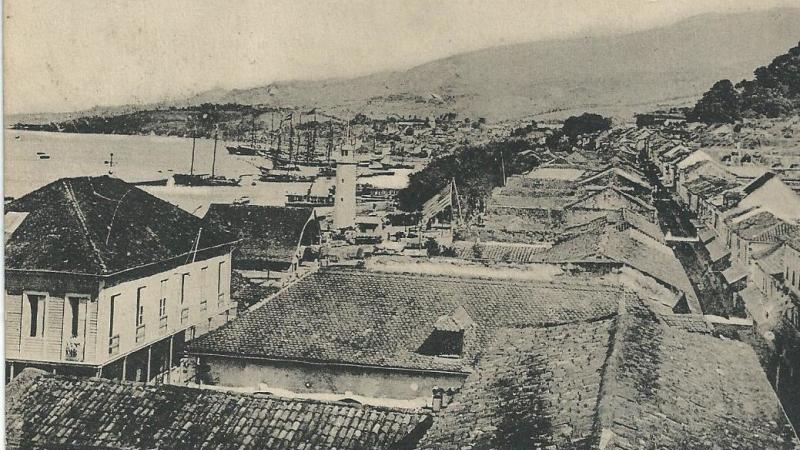 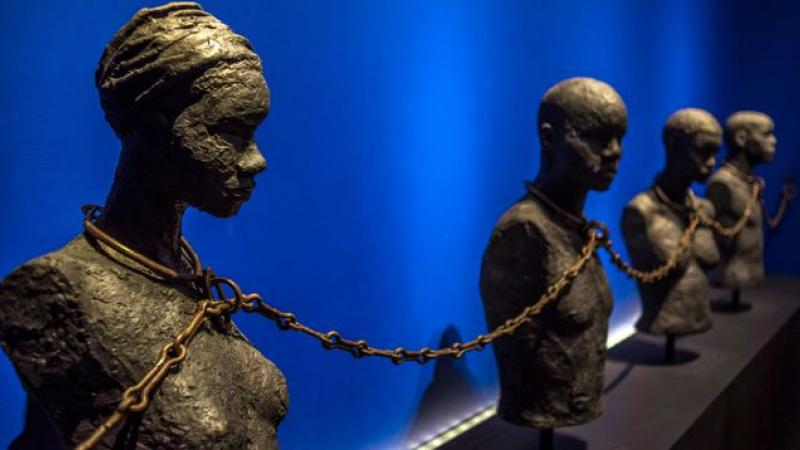