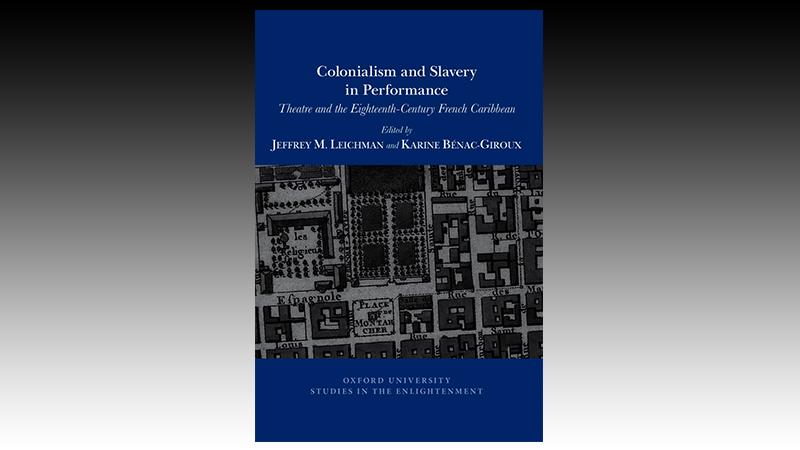 Colonialism and Slavery in Performance brings together original archival research with recent critical perspectives to argue for the importance of theatrical culture to the understanding of the French Caribbean sugar colonies in the eighteenth century. Fifteen English-language essays from both established and emerging scholars apply insights and methodologies from performance studies and theatre history in order to propose a new understanding of Old Regime culture and identity as a trans-Atlantic continuum that includes the Antillean possessions whose slave labour provided enormous wealth to the metropole.

Carefully documented studies of performances in Saint-Domingue, the most prosperous French colony, illustrate how the crucible of a brutally racialized colonial space gave rise to a new French identity by adapting many of the cherished theatrical traditions that colonists imported directly from the mainland, resulting in a Creole performance culture that reflected the strong influence of African practices brought to the islands by plantation slaves. Other essays focus on how European theatregoers reconciled the contradiction inherent in the eighteenth century’s progressive embrace of human rights, with an increasing dependence on the economic spoils of slavery, thus illustrating how the stage served as a means to negotiate new tensions within “French” identity, in the metropole as well as in the colonies. In the final section of the volume, essays explore the place of performance in representations of the Old Regime Antilles, from the Haitian literary diaspora to contemporary performing artists from Martinique and Guadeloupe, as the stage remains central to understanding history and identity in France’s former Atlantic slave colonies.

Jeffrey M. Leichman is Jacques Arnaud Associate Professor in the Department of French Studies at Louisiana State University, where his research and teaching focus on French theatrical literature and culture. He is also project director for the NEH-supported VESPACE project, an international digital humanities collaboration building an interactive VR model of an eighteenth-century Paris Fair theatre. Karine Bénac-Giroux is maîtresse de conférences at Université des Antilles. A specialist in questions of personal identity in 18th century comedy, she has opened a field of research on racial/gender stereotypes in literature and contemporary dance in the West Indies. She is a member of the steering team of the project Matrimoine-Afro-Américano-Caribéen, https://matrimoine.art, and has created several research-creation pieces.
Source:
https://liverpooluniversitypress.co.uk/books/id/54483/ 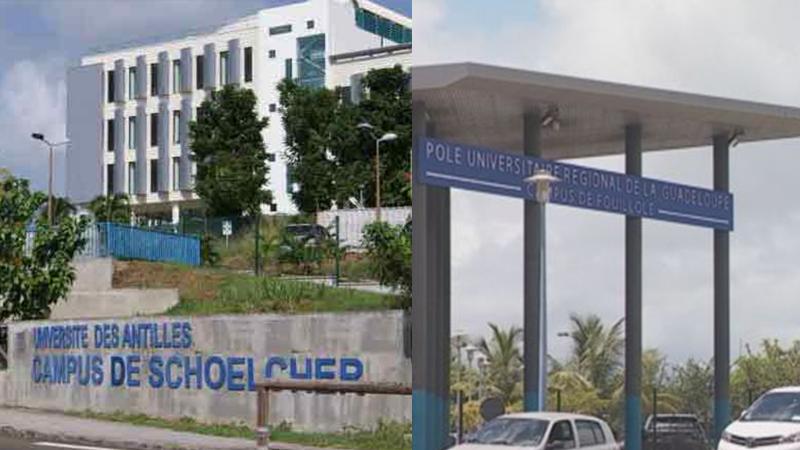 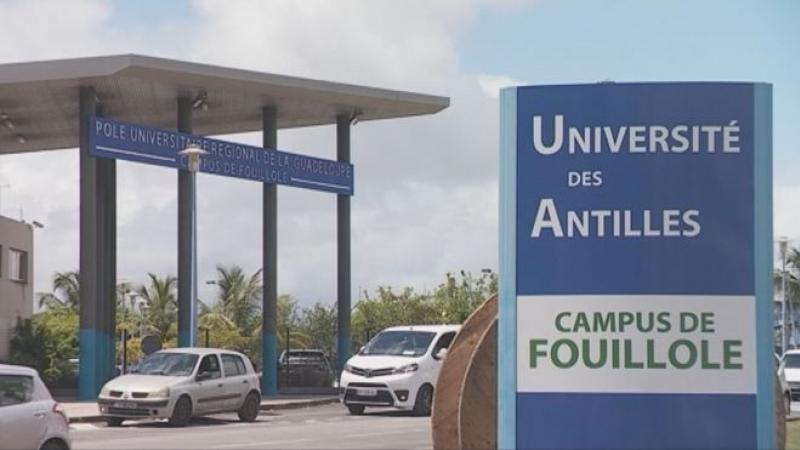 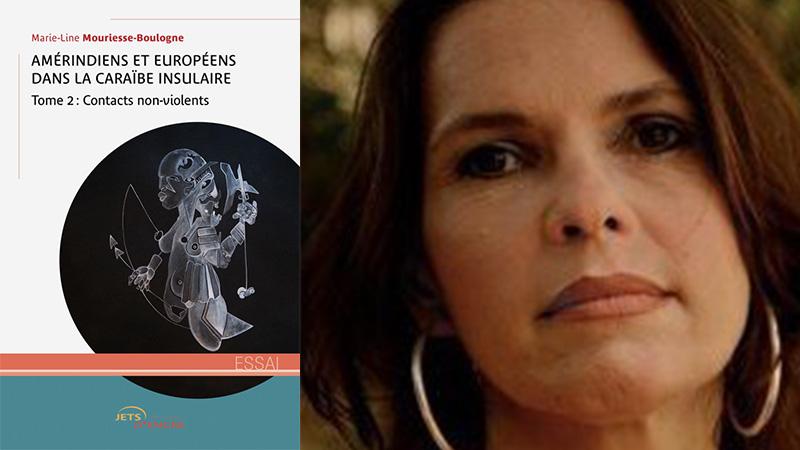 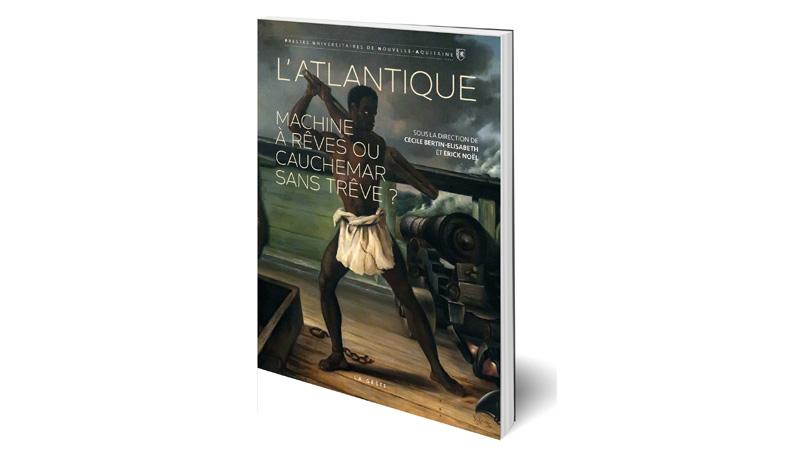 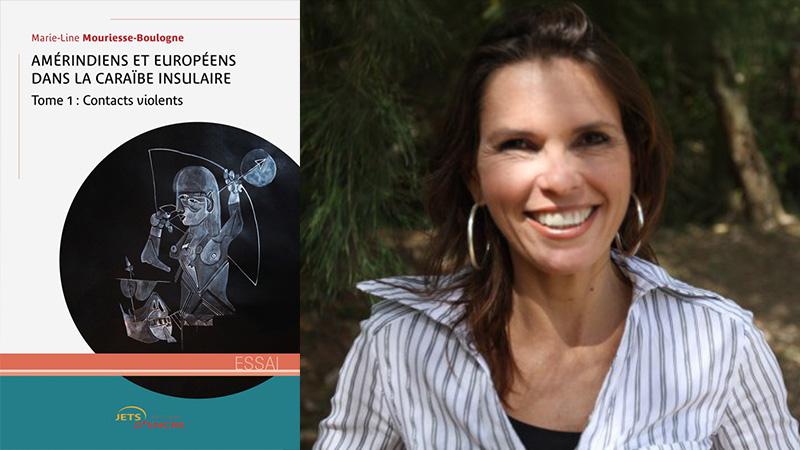