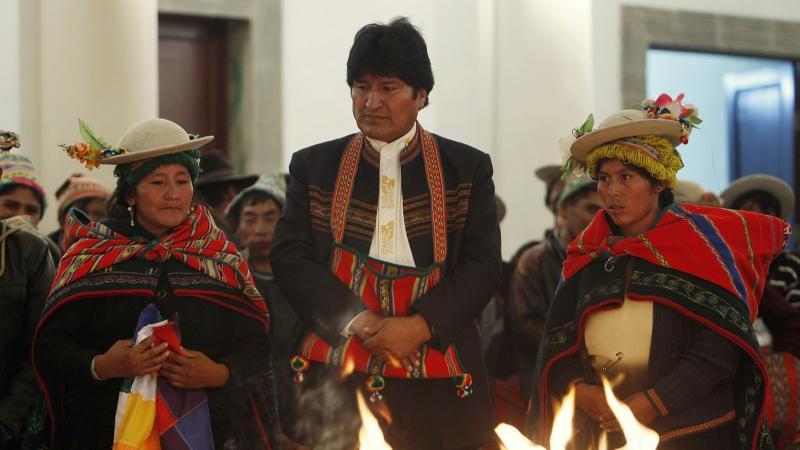 “These organizations dictated the economic fate of Bolivia and the world. Today we can say that we have total independence of them.”

Bolivia’s President Evo Morales has been highlighting his government’s independence from international money lending organizations and their detrimental impact the nation, the Telesur TV reported.

“A day like today in 1944 ended Bretton Woods Economic Conference (USA), in which the IMF and WB were established,” Morales tweeted. “These organizations dictated the economic fate of Bolivia and the world. Today we can say that we have total independence of them.”

Morales has said Bolivia’s past dependence on the agencies was so great that the International Monetary Fund had an office in government headquarters and even participated in their meetings.

Bolivia is now in the process of becoming a member of the Southern Common Market, Mercosur and Morales attended the group’s summit in Argentina last week.

Bolivia’s popular uprising known as the The Cochabamba Water War in 2000 against United States-based Bechtel Corporation over water privatization and the associated World Bank policies shed light on some of the debt issues facing the region.

Some of Bolivia’s largest resistance struggles in the last 60 years have targeted the economic policies carried out by the International Monetary Fund and the World Bank.

Most of the protests focused on opposing privatization policies and austerity measures, including cuts to public services, privatization decrees, wage reductions, as well the weakening of labor rights.

Since 2006, a year after Morales came to power, social spending on health, education, and poverty programs has increased by over 45 percent.

The Morales administration made enormous transformations in the Andean nation. The figures speak for themselves: the nationalization of hydrocarbons, poverty reduction from 60% to less than 40%, a decrease in the rate of illiteracy from 13% to 3%, the tripling the GDP with an average growth of 5% annually, the quadrupling of the minimum wage, the increasing of state coverage on all fronts, and the development of infrastructure in communications, transportation, energy and industry.

And above all, stability, an unusual word in the troubled political history Bolivia, of which today, with the economic slowdown experienced by many countries in the region, is a real privilege. 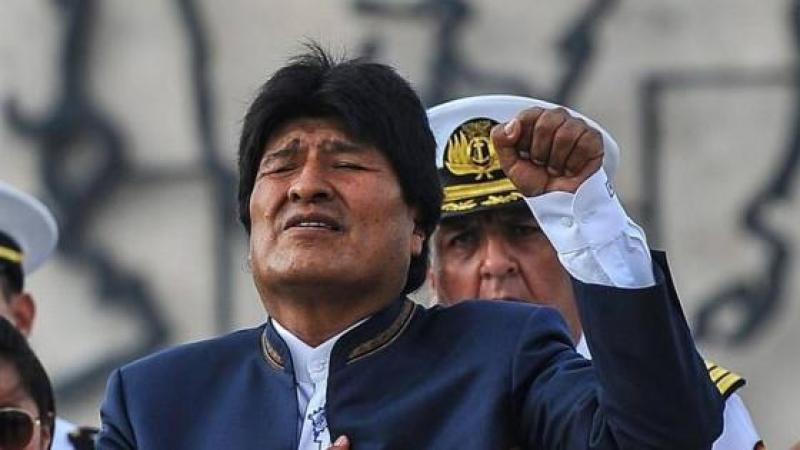 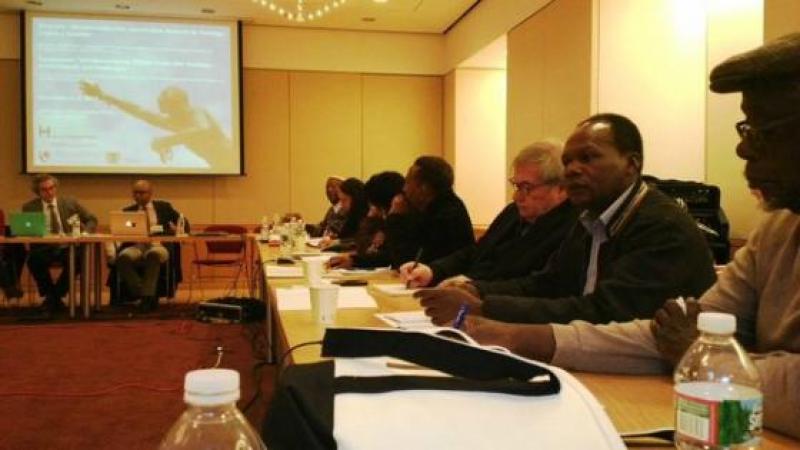 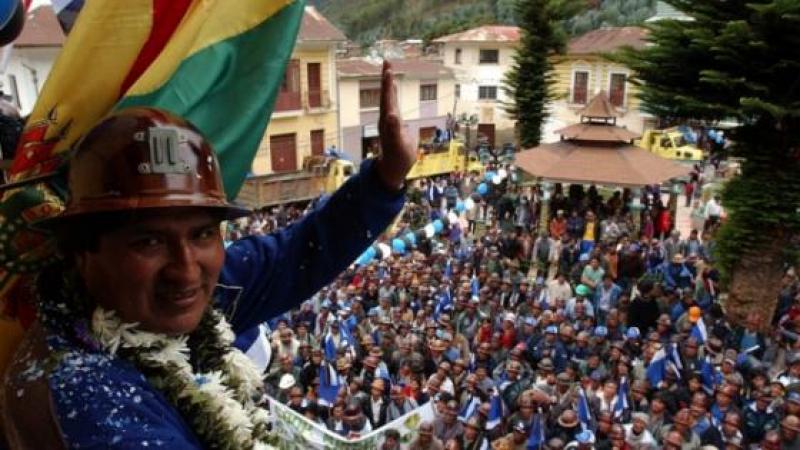 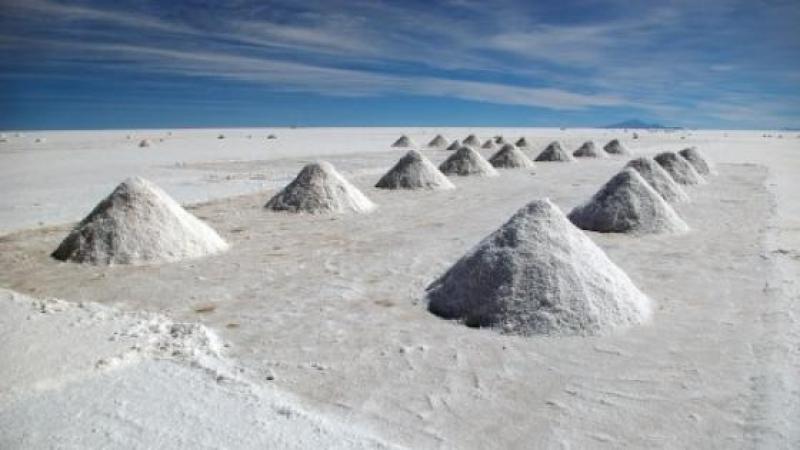 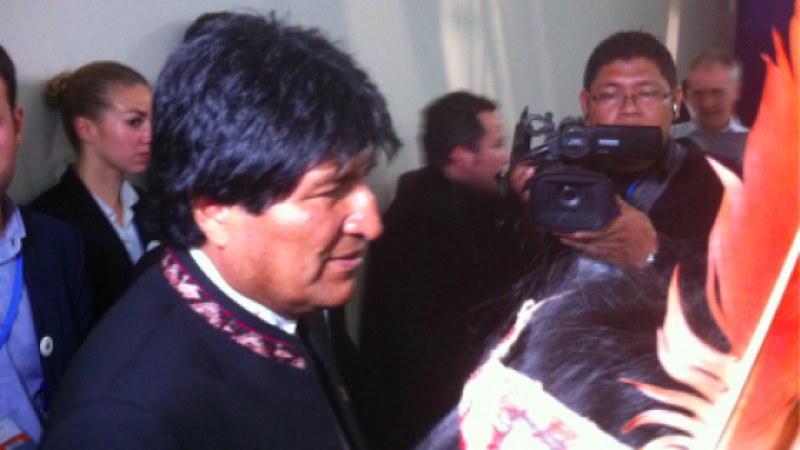