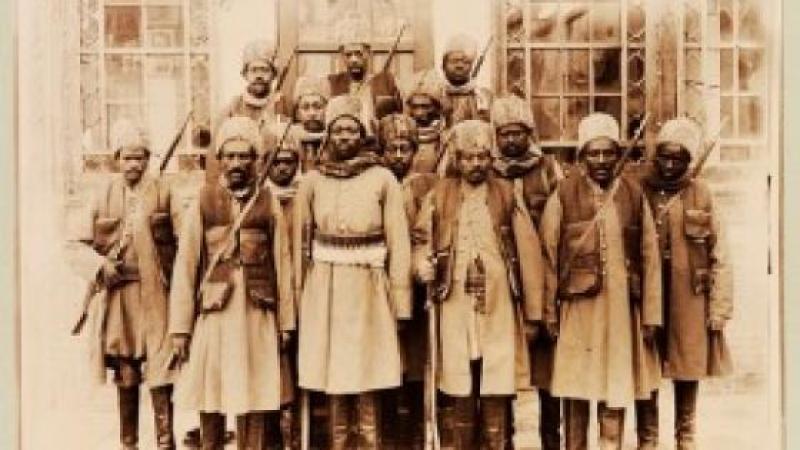 Although Iran receives attention these days for a number of things, including the nuclear deal it reached with the U.S. and other nations, there are other aspects to the nation and its history that have remained elusive. Take, for instance, the history of Africans in Iran.  Slavery had existed in the country for hundreds of years, and yet Iranians have not come to terms with their past, if they understand it at all.

One scholar has amassed a collection of photographs and texts that  provide a narrative of the story of Black people in Persia, as the Guardianreports.  Anthropologist Pedram Khosronejad, who is the Farzaneh Family Scholar for Iranian and Persian Gulf Studies at  Oklahoma State University, has devoted his attention to the issue of slavery in Iran since the late 1990s, after studying the traditional clothing of Afro-Iranians.

In this staged photo taken by Zell-e Soltan at his summer hunting palace near Isfahan, one of his enslaved Africans holds his son. According to the caption, the infant (Iqbal) is the real son of the adult enslaved person, Haji Yaqut Khan, suggesting he wasn’t a eunuch and could father his own children. The caption says that Yaqut Khan is in his ethnic clothes (languteh), which was mainly worn by Africans outside of Iran. Photograph: Zell-e-Soltan/Modern Conflict Archive, London, UK

The history of Black people in Persia reaches back to the ninth century, and the Persian Gulf slave trade has ancient origins. Most Afro-Iranians emerged in Iran through the Indian Ocean slave trade, which included a trade route between East Africa and the Middle East.  Enslaved Africans worked as soldiers, bodyguards, eunuchs and servants to households of the wealthy.  The enslavement of African people continued until 1928, when Iran abolished the practice.  According to the Ajam Media Collective, although Afro-Iranians were scattered throughout the country, many settled in the Southern region bordering the Persian Gulf following emancipation.

Haji Firuz—the Santa Claus-type figure that is an icon of the Persian New Year—is a jovial, red robed, minstrel-type figure who provides people with holiday wishes.  And he is depicted in blackface and was intended to be a slave.  But the topic of slavery in Iran is an invisible and sensitive one, the Guardian reports, given the lack of research on the subject.

“There are some Qajar families who have issues with the term ‘slave’,” Khosronejad noted, referring to the ruling dynasty in Iran from 1794 until 1925. “They say what their families had were domestic servants and they were not treated as slaves. This might be correct, but slavery is slavery and we should be able to talk about it openly.”

Khosronejad has collected 400 photos depicting Afro-Iranian slaves and servants, which he plans to compile into a book and a series of exhibitions.

Meanwhile, Iranian-German photographer Mahdi Ehsaei has chronicled the lives of Afro-Iranians in the present day through beautiful photographs of a community that is little known, as Muftah reports.  Ehsaei has published a photo-book called Afro-Iran – a historical and cultural exploration of the African presence in Iran.  The photographer reflected on his project:

The Hormozgan province in the Persian Gulf is a traditional and historical region with a diverse and unexplored population. It is framed with unique landscapes and people with profound personalities. Iranians, who still have African blood in them and continue their African heritage with their clothing style, their music, their dance and their oral traditions and rituals.

The resulting portraits reveal new facets and unfamiliar faces, which are not typical for the common picture of Iran. They show details documenting the centuries-long history of this ethnic minority. A confrontation between the Persian culture and the, for Iran unusual, African consciousness.

Efforts to unlock the history and present realities of Black people in Iran will hopefully lead to a greater understanding of this often-neglected and forgotten minority.

Post-scriptum:
Slaves who were not eunuchs were sometimes assigned to the armies of the Qajar elites. The 14 pictured here belonged to Qajar prince Zell-e-Soltan, Ghameshlou, Isfahan, 1904. Photograph: Zell-e-Soltan/Modern Conflict Archive, London, UK 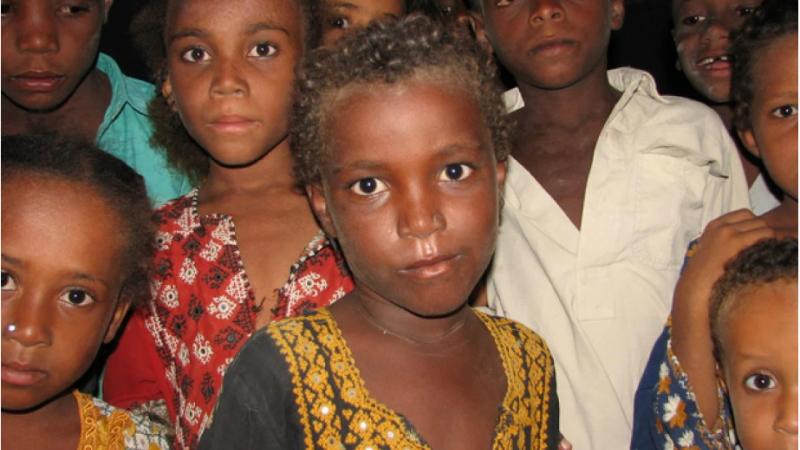 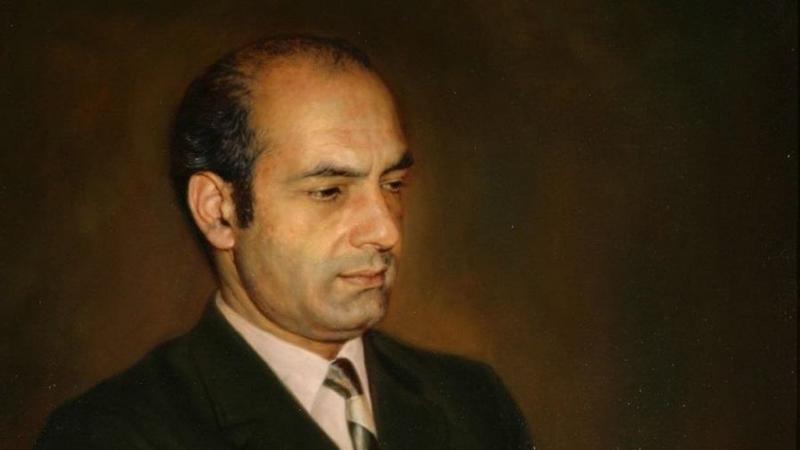 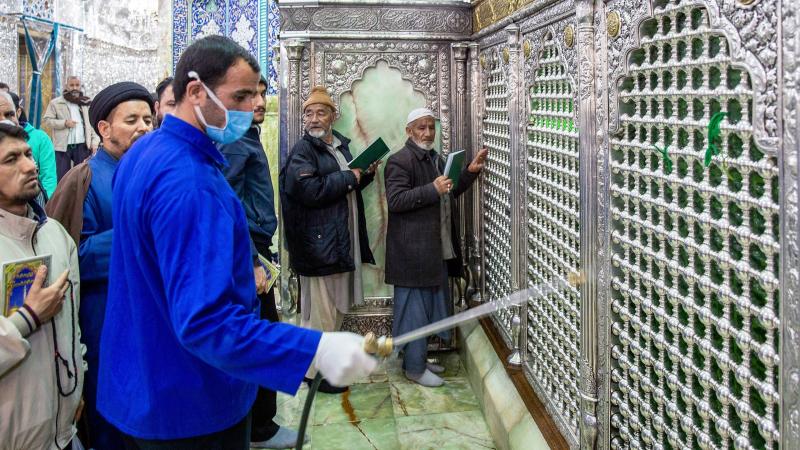 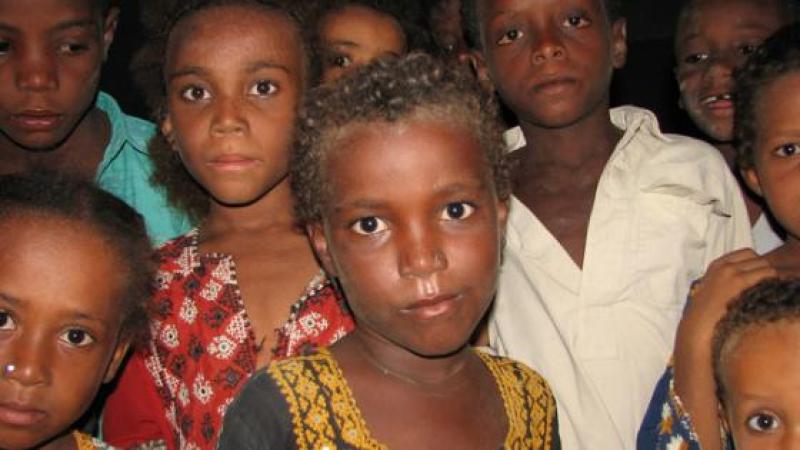 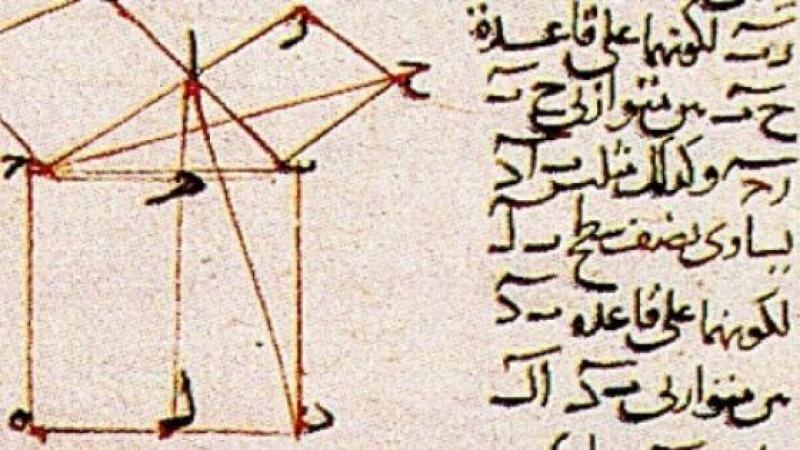