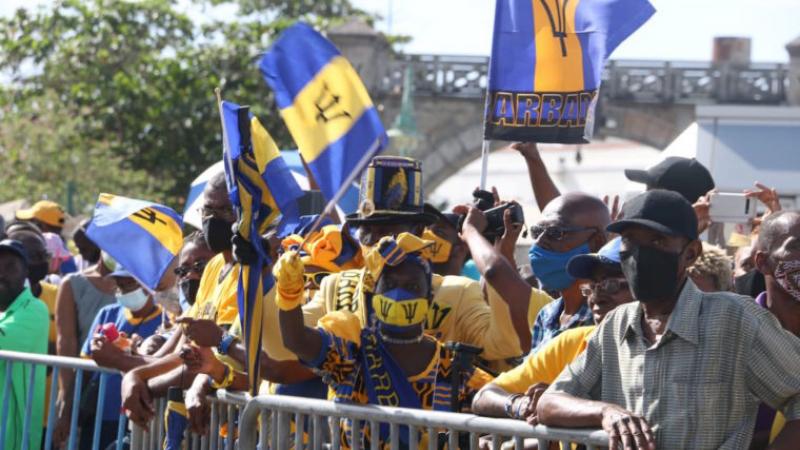 This year’s Independence Parade was no ordinary celebration.

The scaled down event was, in many ways, symbolic of a nation slowly exhaling at the end of a trying year, whilst looking toward a potentially bright future and a new identity with great anticipation.

Amid the usual pomp and pageantry associated with the annual parade was a special focus on the work of local “heroes” who have been instrumental in staving off the global threat of COVID-19 that has been knocking on the national doorstep since late February. Warm sunshine, clear skies, and a cool breeze surrounded National Heroes’ Square in the heart of Bridgetown, where the country’s armed forces, distinguished leaders and patriotic citizens gathered to pay homage to the 54-year-old nation and its heroes.

On one hand, the Parliament buildings to the north of the parade, the Treasury building to the east and the Chamberlain Bridge to the south all stood as familiar historical relics. However, on the western side of the parade, the 207-year-old statue of British naval hero, Vice Admiral Horatio Lord Nelson was notably absent and provided a timely reminder of the country’s new directions and steadfast movement toward republican status. Dozens of Barbadians lined the Chamberlain Bridge and the boardwalk decked out in the independence colours of ultramarine and gold as they attempted to catch a glimpse of the proceedings that only included troops from the Barbados Defence Force and the Royal Barbados Police Force. Then, perhaps for the last time as Governor General, Dame Sandra Mason arrived to tremendous fanfare and the customary royal salute on the instruction of Parade Commander Warrant Officer 2 (WO2) Colin Marshall. Once the customary pleasantries were all completed, the GG began an almost hour-long process of awarding the national honourees that was headlined by Patrick Frost. The former General Secretary of the Barbados Secondary Teachers’ Union and the first General Secretary of the Congress of Trade Unions and Staff Associations of Barbados was the lone recipient of Barbados’ highest national honour, the Order of Freedom of Barbados. Newly appointed Chief Justice Sir Patterson Cheltenham QC and Brigadier General Rudyard Eggleton Carrington Lewis both received the Knight of St. Andrew for extraordinary and outstanding achievement in service to Barbados and to humanity at large. Among the almost 30 awardees were four recipients of the Barbados Star of Gallantry which is given for acts of conspicuous courage in circumstances of extreme peril. This year, the award was reserved exclusively for heroes of the Covid-19 pandemic that included Manoharsingh Athishaya Rajamanickam, Captain Donville Adderson Dash, Lieutenant (Coast Guard) Anderson Goodridge and Lieutenant Rudolf Oscar Morris. This icing on the cake for this year’s celebration was a cultural presentation in song from a choir that included some of the nation’s most popular artistes and cultural practitioners including cultural ambassadors The Most Honourable Anthony The Mighty Gabby Carter, Alison Hinds and Stedson RPB Wiltshire. The artistes delivered an energetic and moving rendition of the song This Is Who We Are that resonated with the crowd. This time next year, Barbados is expected to take another step away from the British Monarchy to become a Republic in time for the 55th anniversary of independence as the current administration attempts to move the nation toward a new sense of national consciousness. (kareemsmith@barbadostoday.bb) 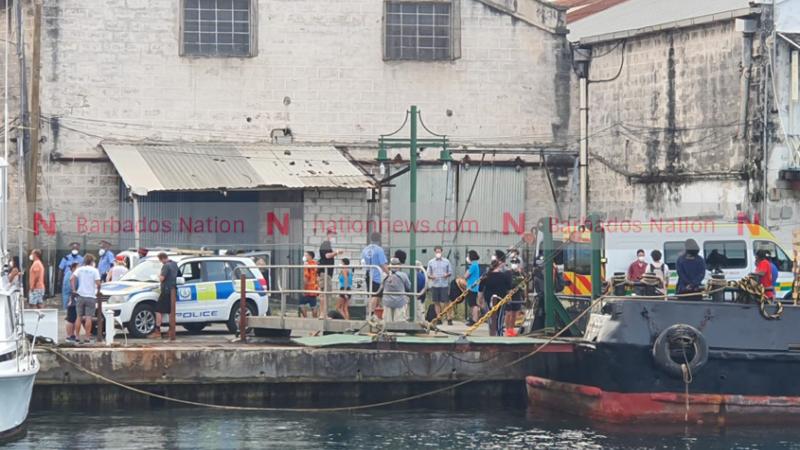 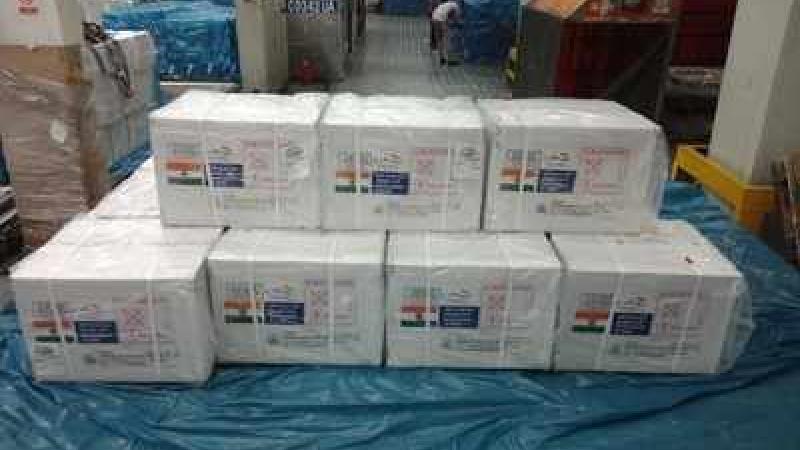 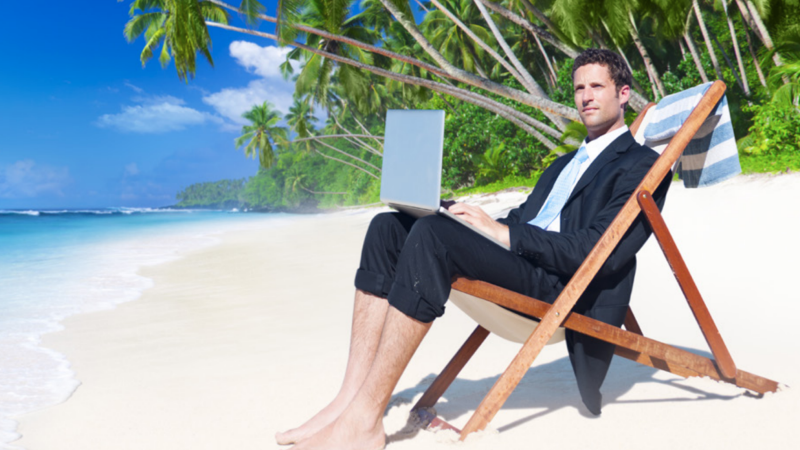 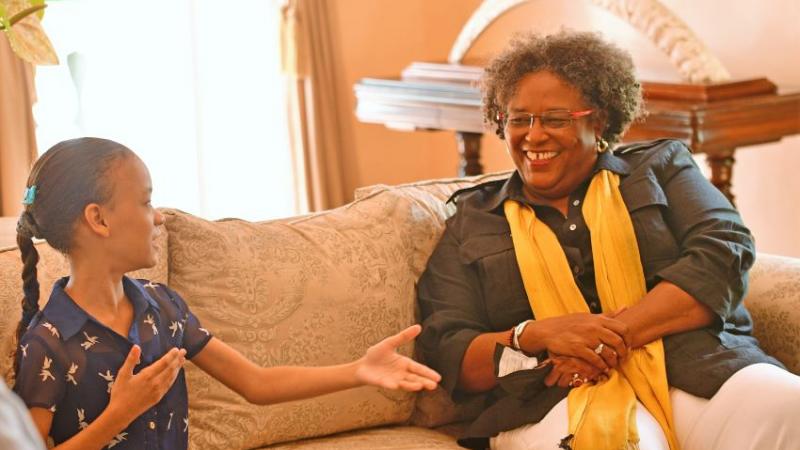